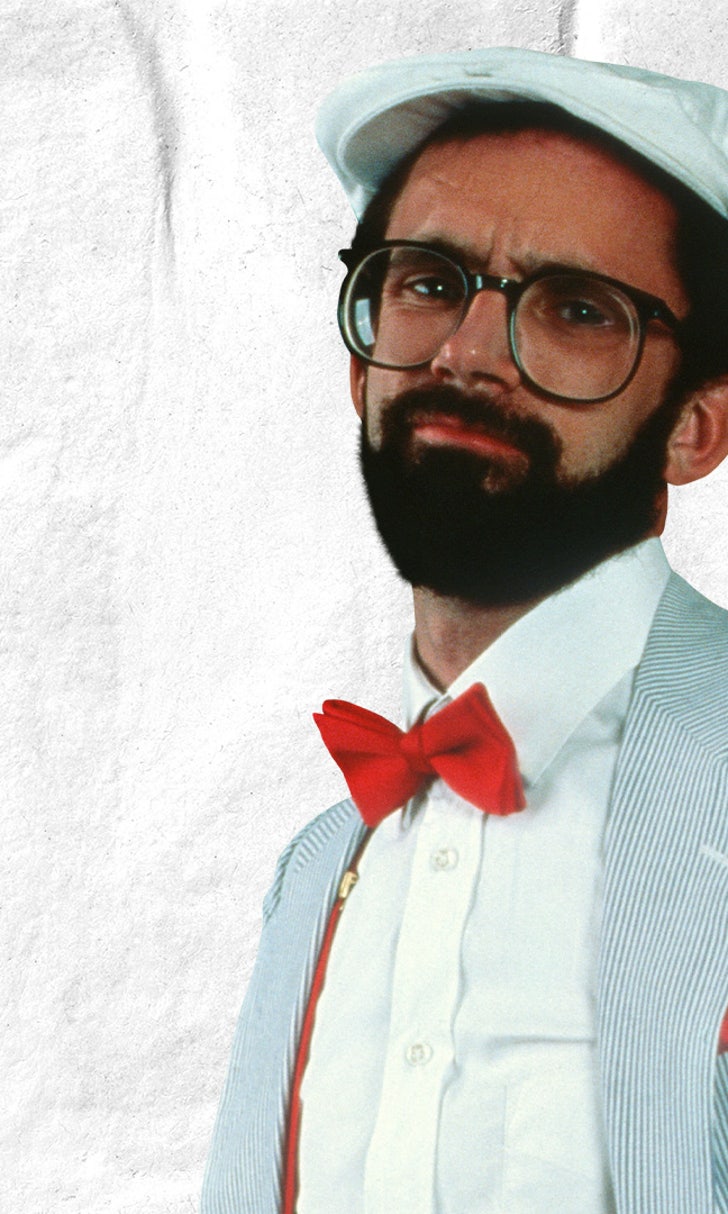 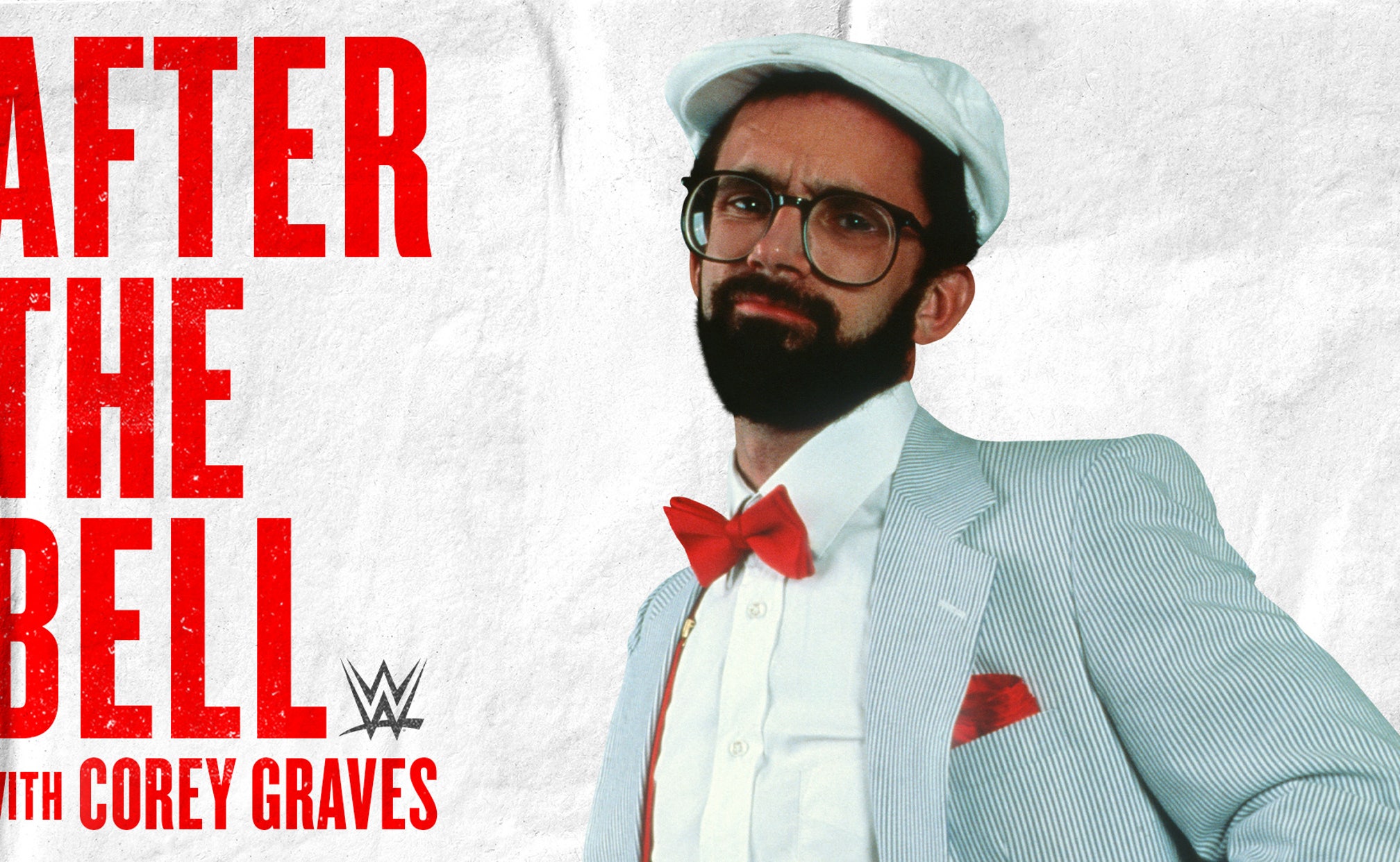 Harvey Wippleman to appear on WWE After the Bell tomorrow

He’s managed titans like Sid, Giant Gonzalez and The Warlord and has since become a cornerstone of WWE’s backstage crew. Tomorrow, iconic and eccentric manager Harvey Wippleman joins Corey Graves on WWE After the Bell to share road stories from his days in the territory system, his success in WWE as an oddball associate of offbeat Superstars and his longstanding behind-the-scenes role in WWE.

Hear about the phone “prank” that led to his emergence in WWE, his brief stint as WWE Women’s Champion (you read that right) and why he owes everything to WWE Hall of Famer Jerry “The King” Lawler on an all-new WWE ATB, available wherever you get your podcasts.

WWE After the Bell drops every Thursday. Subscribe here to listen and never miss an episode.