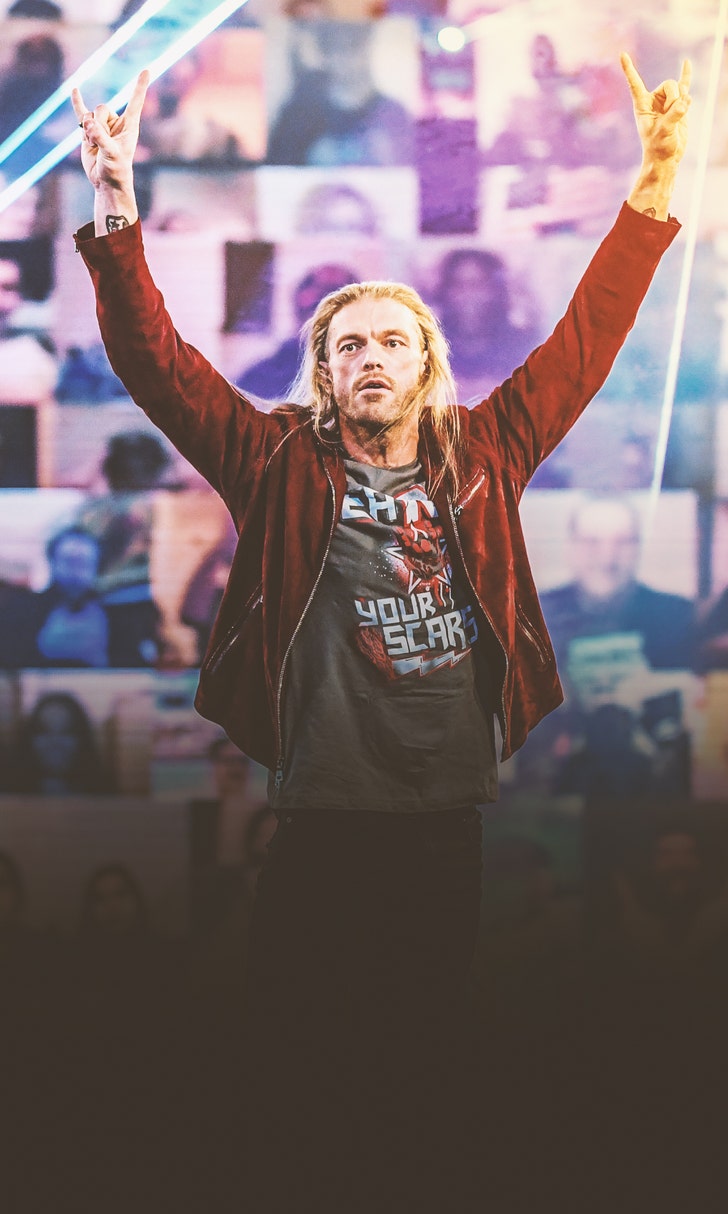 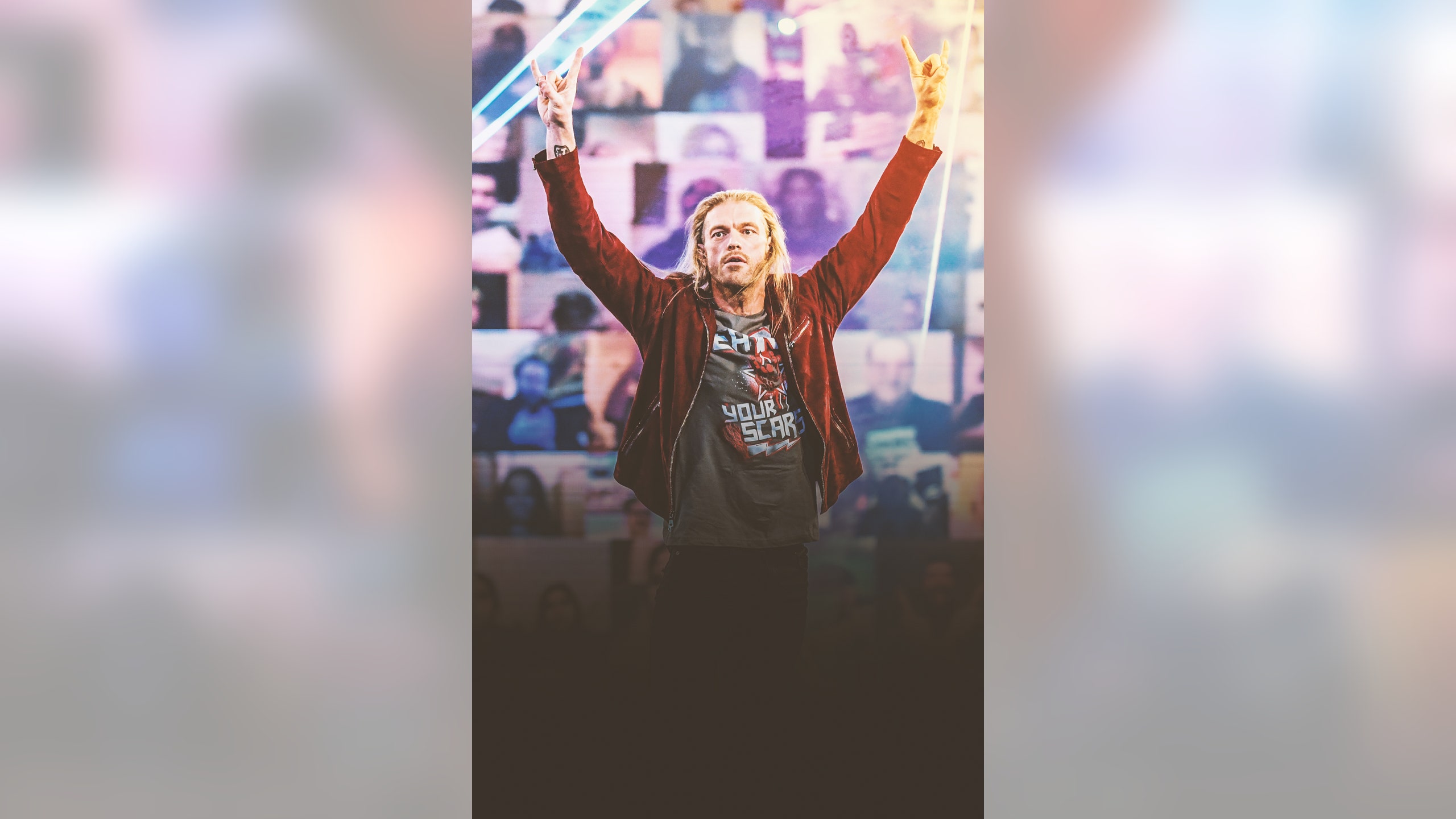 Edge came face-to-face with Roman Reigns on Friday Night SmackDown, but is "The Head of the Table" the right WrestleMania opponent for this year’s Royal Rumble winner?

SmackDown this week began with Universal Champion Roman Reigns calling out Edge and questioning why he’d bother with champions from RAW or NXT while determining his WrestleMania opponent.

This, as you probably know, is due to Edge's being able to choose which title he wants to challenge for at "The Show of Shows" after winning the annual Royal Rumble match on Sunday.

If the current plan is Edge versus Roman, it was actually pretty smart in hindsight to have Drew McIntyre and Finn Balor remain respectful of "The Rated-R Superstar" during their interactions with him this week.

Roman going full heel, on the other hand, raised the heat up to full blast between them and got my Mania senses tingling from the jump.

Yes, I was hoping to see Daniel Bryan challenge for the Universal title at WrestleMania, but I can’t ignore another great option when it’s slapping me in the face like this.

I’m a Royal Rumble traditionalist who prefers to see the winner of the match go on to main event WrestleMania, and there’s no doubt that a match against Reigns puts you in that position. Therefore, I’m all-in on this match if that’s where things are going.

The only reason I assumed we were getting Drew McIntyre versus Edge at WrestleMania was my belief that the Raw roster could use the boost of star power right now.

Luckily, there are other options for McIntyre.

Sheamus was one of them, but I’m not sure they can sustain a program between him and Drew for that long after (literally) kicking things off between them on Raw this week.

Keith Lee is another one, and he’d almost certainly have a great match with Drew, but I’m not sure it’s his time.

There’s also the possibility of Bobby Lashley (who has been very protected the past year), Braun Strowman (who is beefy as hell right now) or even Jinder Mahal (who just returned from injury).

Don’t you dare scoff at me for including Jinder. He’s a former WWE Champion, and the two have history with 3MB. Show some respect for "The Modern Day Maharaja," you heathen!

Sorry, back to Edge.

Challenging Finn Balor for the NXT Championship is another dark horse possibility that I don’t want to rule out entirely.

What he said to Balor this week on NXT, if true, could have influenced the 47-year-old Superstar to ask the powers-that-be for a match that would see him wrestle for the NXT Championship on "The Grandest Stage of Them All" to give the title a boost.

WWE did something similar with Charlotte last year when she made the decision to challenge Rhea Ripley instead of someone from Raw or SmackDown, but the plan didn’t seem to work when there were no fans to watch the match.

With there being some kind of fan presence at this year’s show, however, I certainly wouldn’t be against the company pushing the NXT brand on more fans by having Edge choose Finn.

Considering that Balor is someone the WWE Universe is already familiar with, this wouldn’t be difficult for fans to accept.

Nevertheless, after Friday's goosebump-inducing face-to-face encounter with "The Tribal Chief" at the end of the show, I have a feeling the direction for Mania will be against Reigns.

Which brings us back to the question: Is Roman the right WrestleMania opponent for this year’s Royal Rumble winner?

This is something I’ve been thinking about all week, and I believe I’ve finally landed on an answer.

Getting Roman Reigns over as a monster heel at WrestleMania this year is incredibly important for the long-term success of his new heel persona. WWE wants you to boo him now; that much is clear from the audio they pump into the ThunderDome.

The problem — and this is a very good problem to have — is that fans love his work as a heel and most likely plan to cheer for him when they return at WrestleMania.

What’s the best way to combat that? Have Roman defend his title against Edge, a beloved wrestler who miraculously returned from injury in an attempt to reclaim the World title he never lost, and heel it up as much as possible beforehand.

Throw in Christian helping his former running mate fend off Jey Uso, and maybe even E&C against The Usos at some point during "The Road to WrestleMania" if that becomes possible, and my mind is racing thinking about all of the storyline options.

The verbal jousts between Edge and Paul Heyman.

The brutality Roman will bring if he isn't respected.

The Spear vs. Spear element.

These are all the makings of a memorable WrestleMania main event.

To answer my own question: yes. I think Roman Reigns is the perfect opponent for Edge at WrestleMania this year.

The idea of Roman crushing Edge’s dreams to establish his new dominance at WWE’s flagship event seems key in making him a draw as a heel for future WrestleManias to come, even if that comes at the expense of The Rated-R Superstar’s big moment. He can wait a bit longer.

Just like they said in "Field of Dreams" … "If you build him up strong enough, ‘The Great One’ will come."

At least, I think that’s the quote.

The Best is Yet to Come for Cesaro
WWE Superstar Cesaro goes 1-on-1 with Ryan Satin to chat about his recent momentum and passionate Talking Smack promo.
15 hours ago

Miz Changes the Conversation
What does The Miz becoming WWE Champion at Elimination Chamber mean for WrestleMania? Ryan Satin breaks it down.
3 days ago 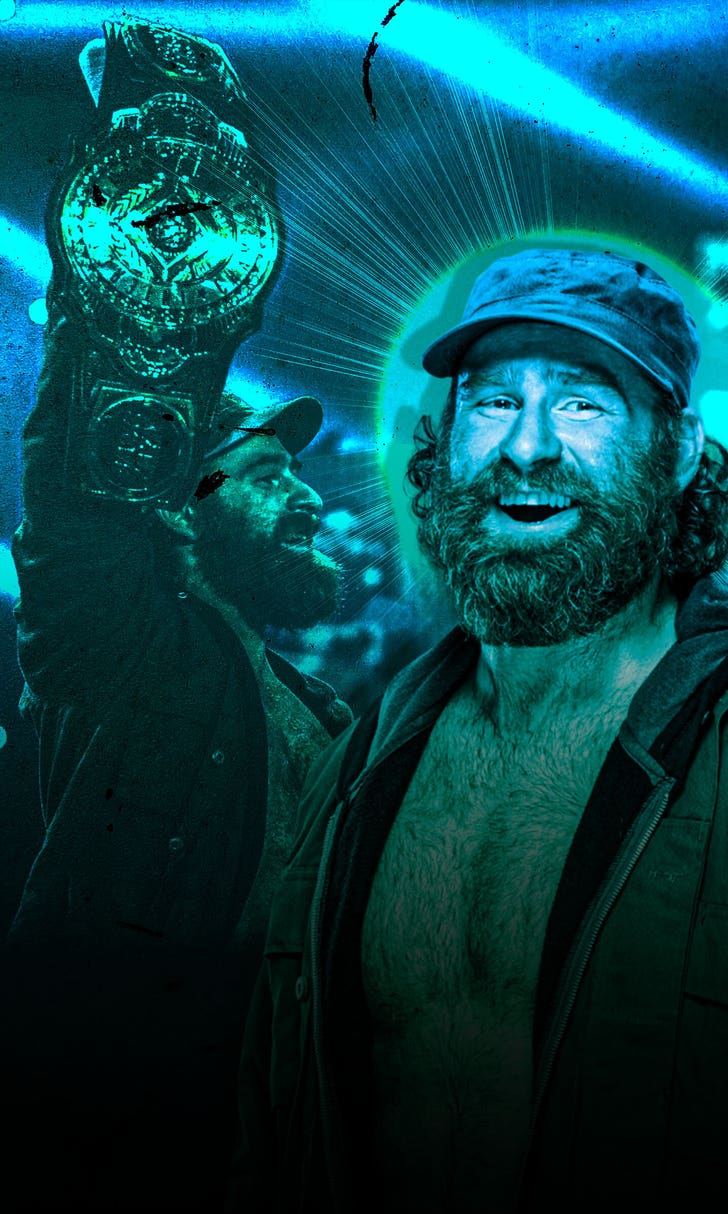 Sami Zayn is At His Best Right Now
Sami Zayn goes one-on-one with Ryan Satin to chat about Elimination Chamber, his unkempt hair and his recent IC title run.
February 18 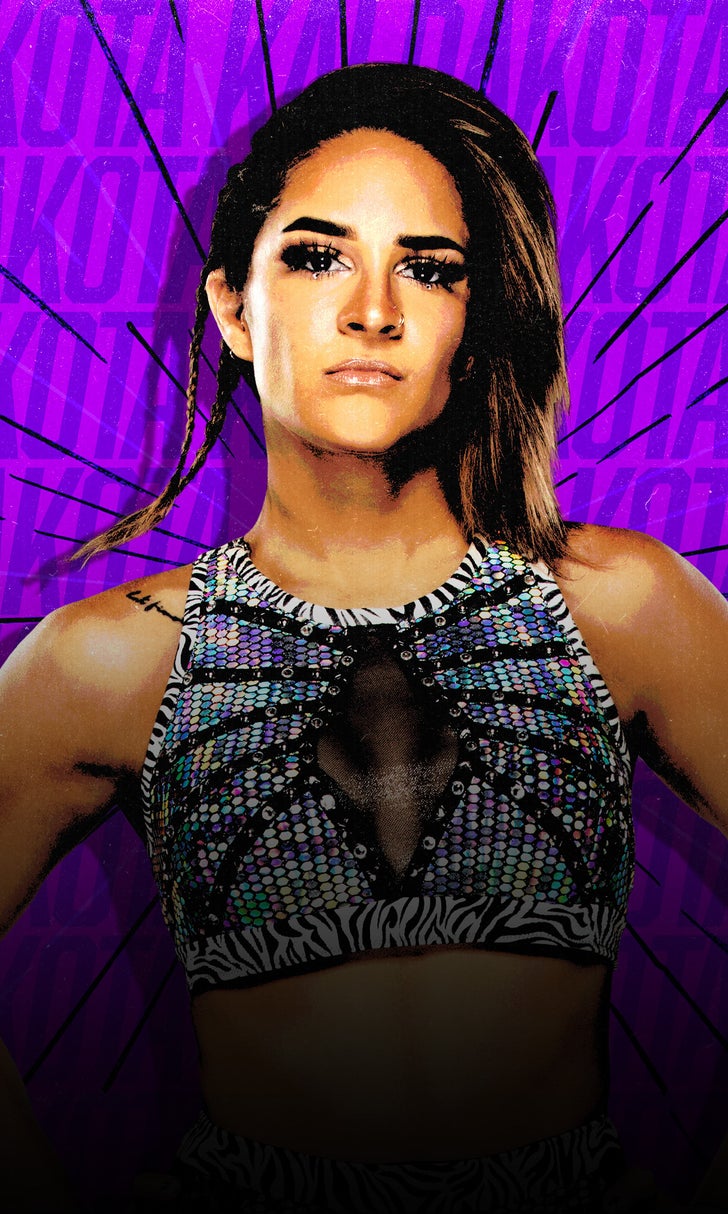 Dakota Kai Wants Tag Team Gold
Just days after winning NXT's Dusty Rhodes Tag Team Classic, Dakota Kai chatted with Ryan Satin about her upcoming title shot.
February 17
those were the latest stories
Want to see more?
View All Stories
Fox Sports™ and © 2021 Fox Media LLC and Fox Sports Interactive Media, LLC. All rights reserved. Use of this website (including any and all parts and components) constitutes your acceptance of these Terms of Use and Updated Privacy Policy. Advertising Choices. Do Not Sell my Personal Info