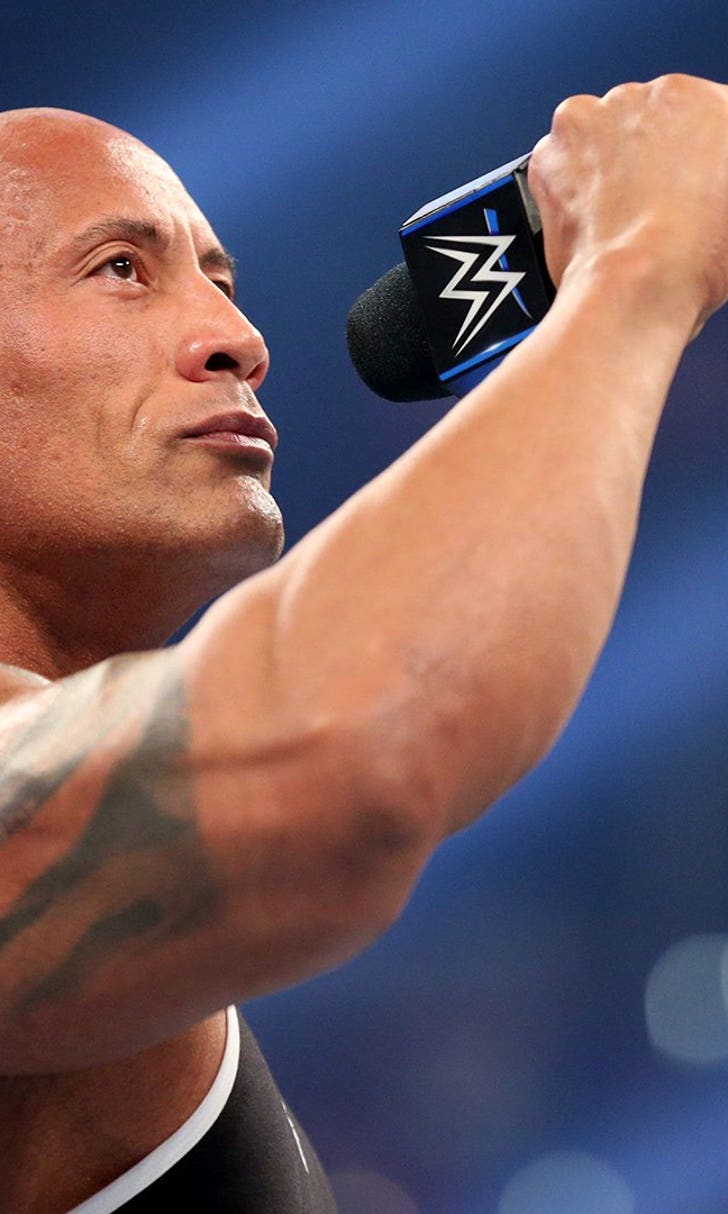 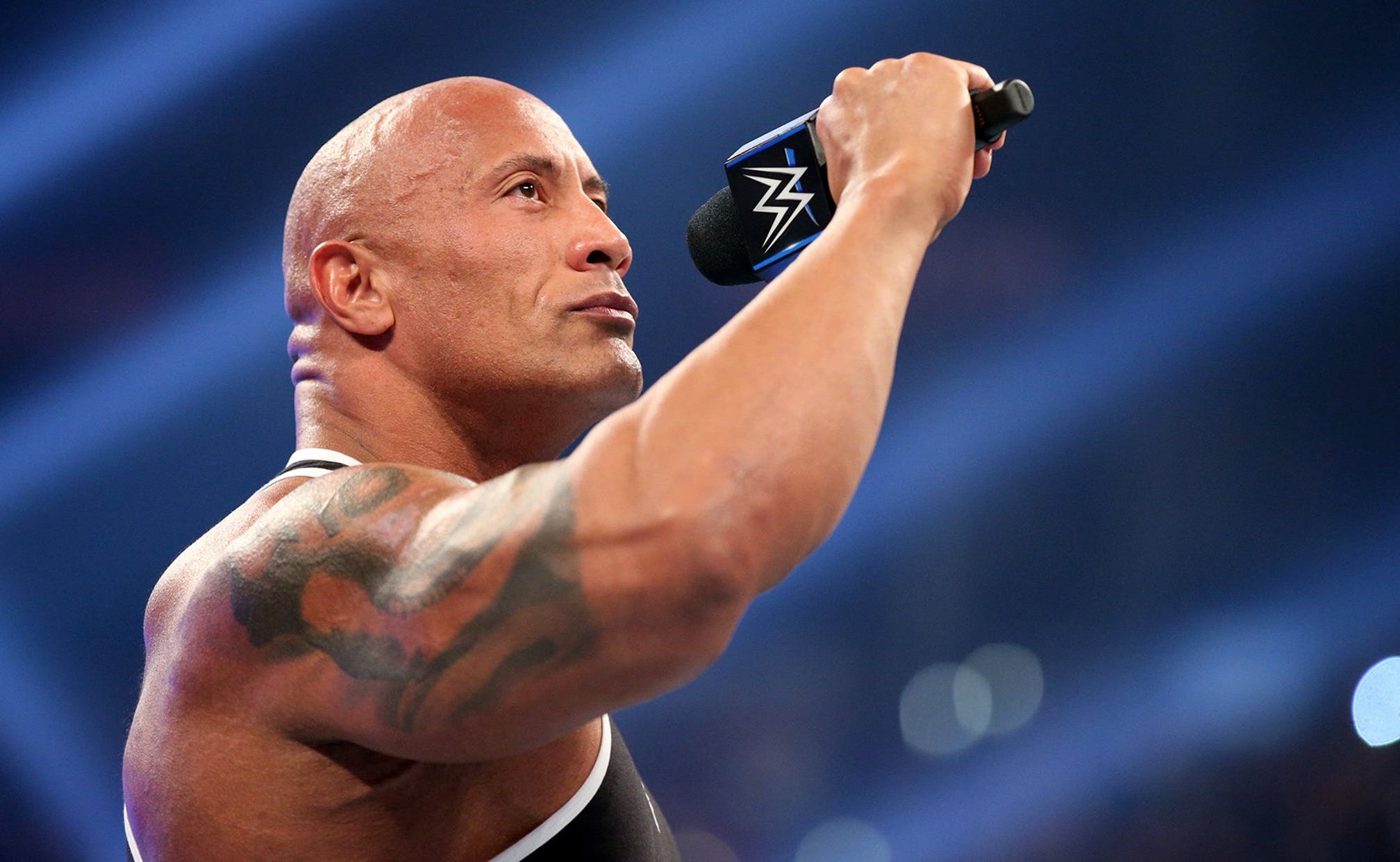 Before they hit the field for the College Football National Championship, the LSU Tigers were bringing the hype, and who better than The Most Electrifying Man in All of Entertainment to take it to a whole other level.

Dwayne “The Rock” Johnson voiced the team’s pre-game hype video released across their social platforms. The video surpassed 1 million views within the first few hours of publishing and has LSU Tiger fans pumped up for the title game.

The Great One offered what brought him to the project and his relationship with LSU Head Coach Ed Orgeron on his Twitter account.