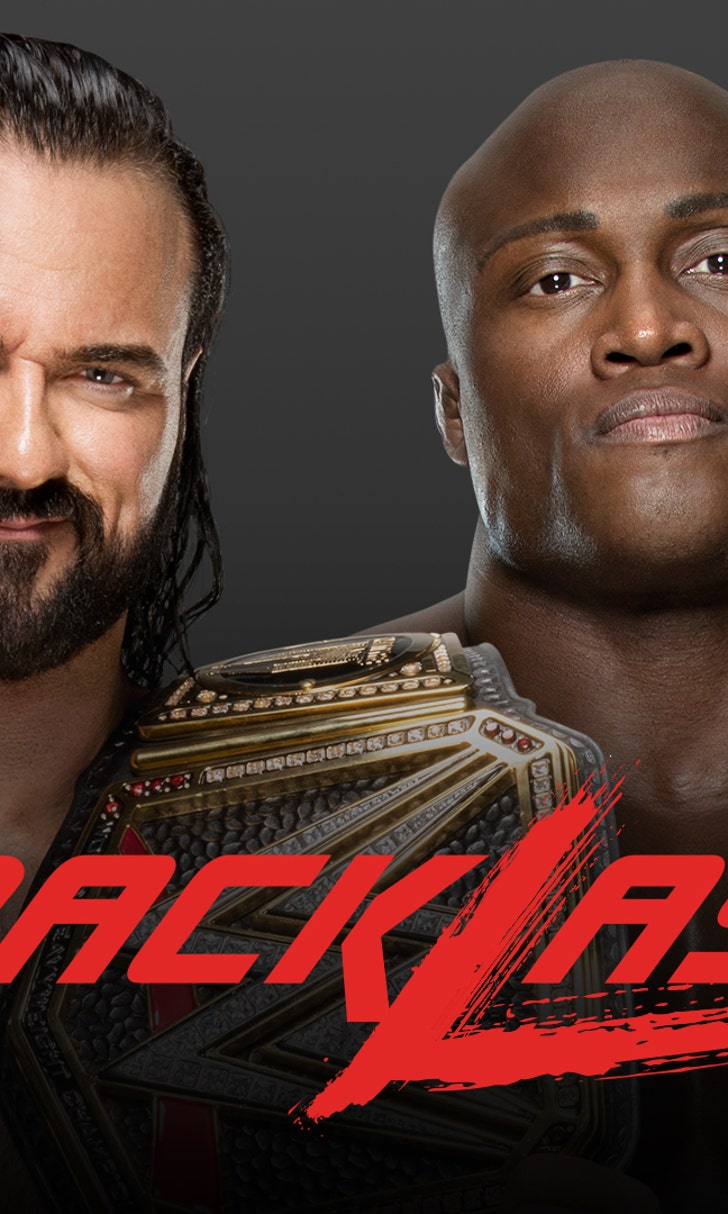 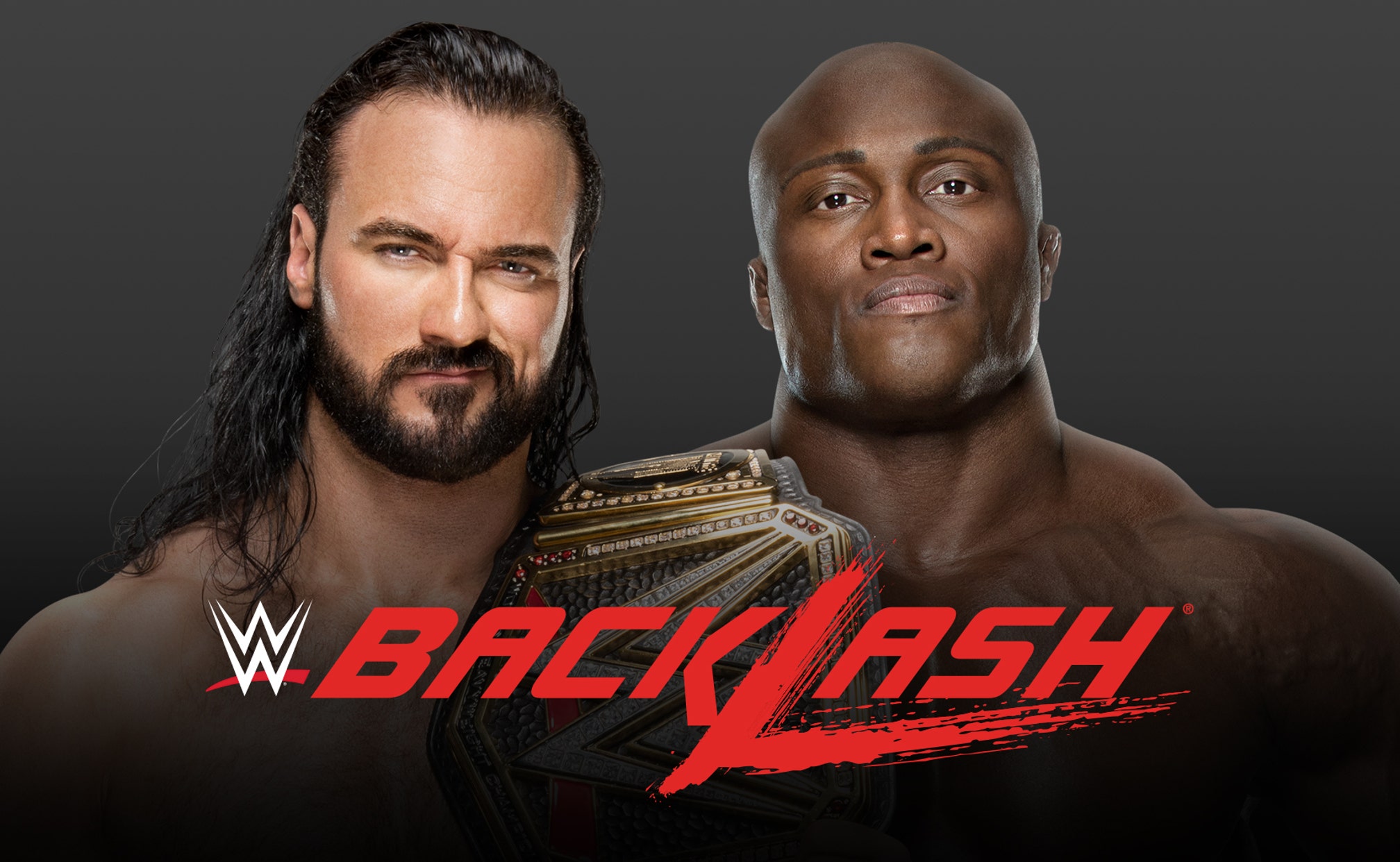 Drew McIntyre has defeated Kings, Messiahs and titleholders as the WWE Champion, but now he must take down The All Mighty. Prior to McIntyre’s brand-to-brand invitational showdown with King Corbin on Raw, Bobby Lashley emerged to let the Scottish Superstar know that he was coming for the title by any means necessary.

The imposing strongman has brutally dispatched of R-Truth in his most recent bouts but craves a better test of his jaw-dropping strength. It’s been 13 long years since Lashley challenged for the WWE Title, and a consummate fighting champion now stands in his path. Since slaying Brock Lesnar for the title, McIntyre has fought off challenger after challenger, as The Big Show, Andrade, Angel Garza, Murphy, Seth Rollins and King Corbin all were left stranded in Claymore Country.

The game plan has changed for The All Mighty, who has replaced Lana with MVP in his corner. The Ravishing Russian has been livid with the recent developments, and she presents an unpredictable wild card for Lashley’s championship training.

After Lashely came calling for McIntyre on Raw, the two traded jabs on social media and made the showdown official.

Can Lashley reach a level that he has been chasing for a long time? Or will McIntyre continue his destructive title campaign through the WWE landscape?