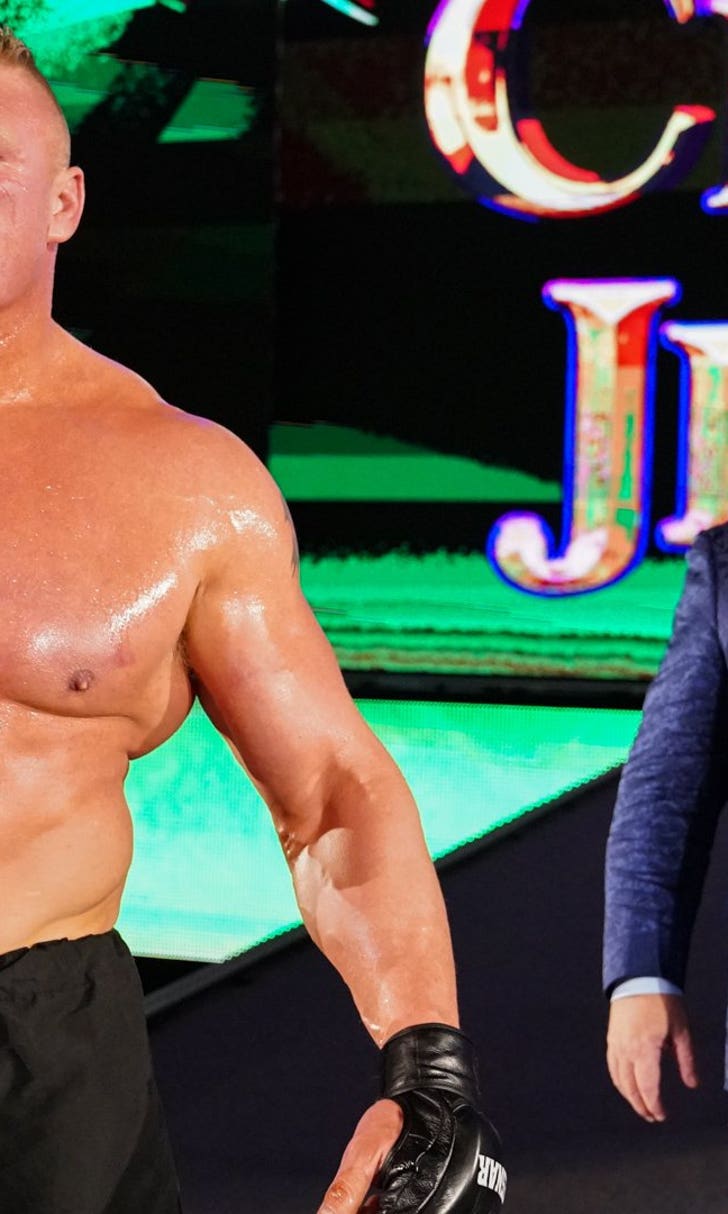 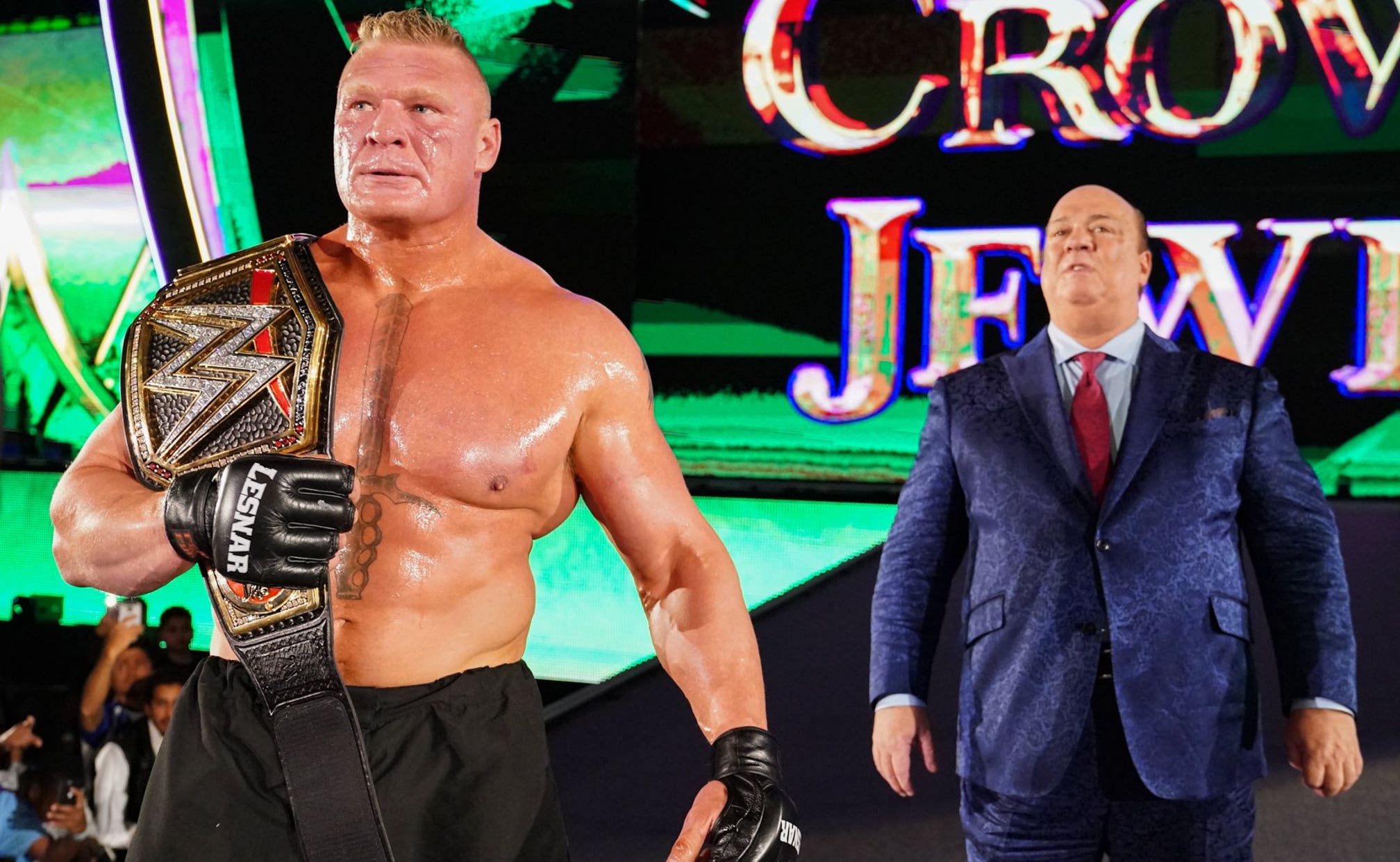 Imagine being an NCAA wrestler and seeing The Beast Incarnate lurking as you walk onto the mat. That nightmare becomes a reality as Brock Lesnar is set as the honorary coach for his alma mater, the University of Minnesota, on Friday night.

Golden Gophers heavyweight Gable Steveson embraced the opportunity as he grappled with the WWE Champion in the lead up to the team’s Big Ten opener against Wisconsin.

Lesnar added to the lore on Monday night, as the only man to become WWE, UFC and NCAA Champion declared he’d be the first entrant in the Royal Rumble Match. Is The Beast now ready to add elite coach to his already loaded resume?