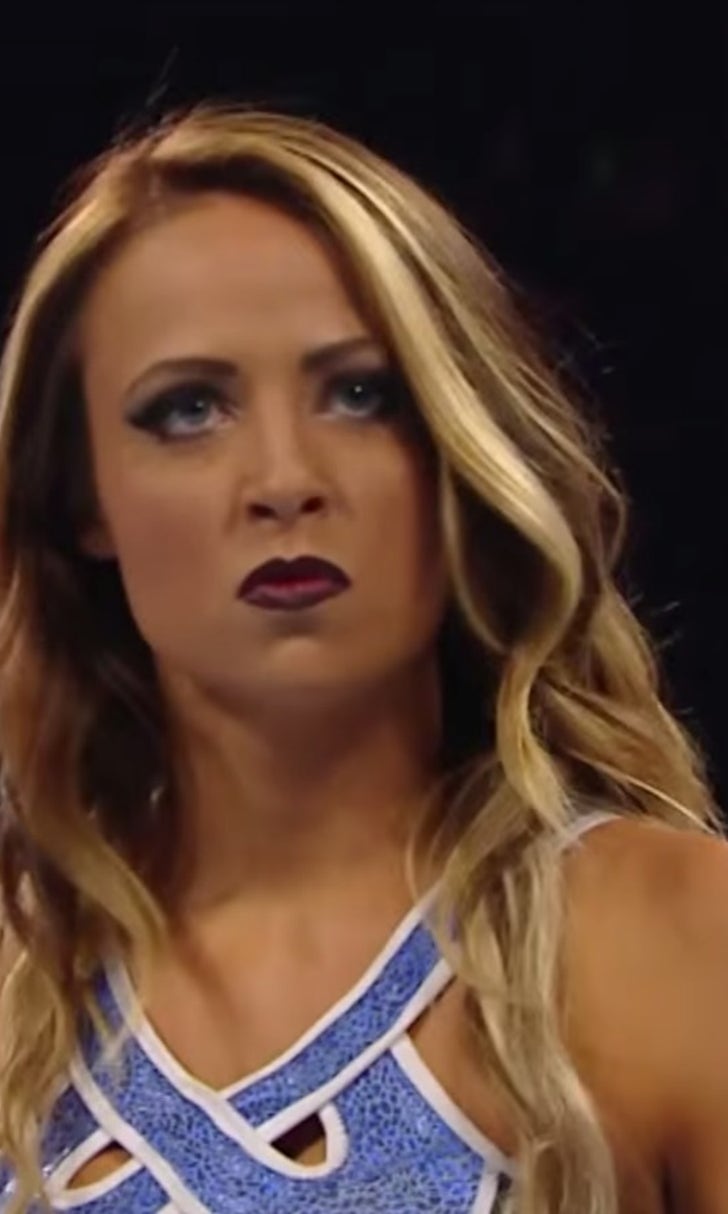 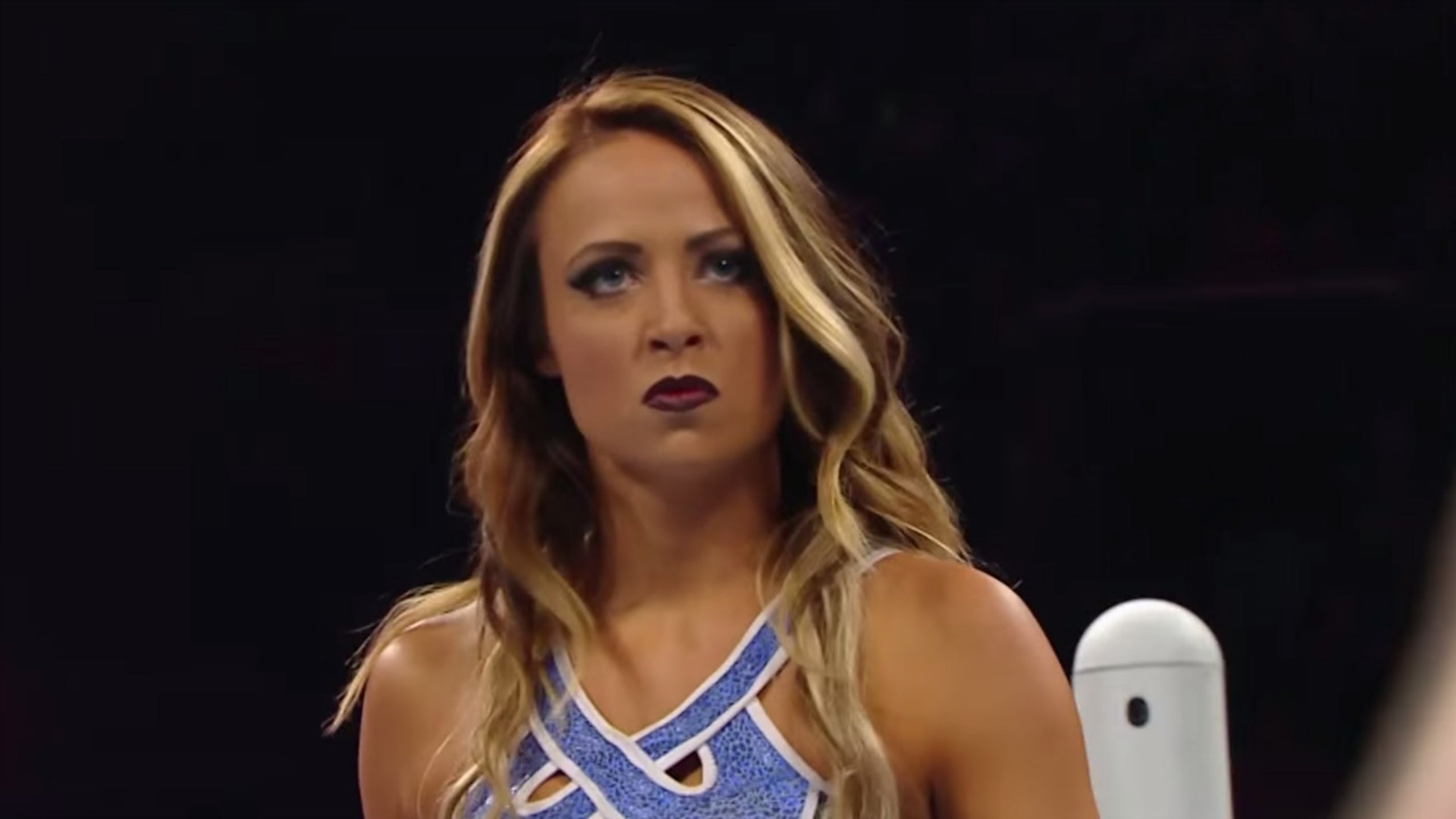 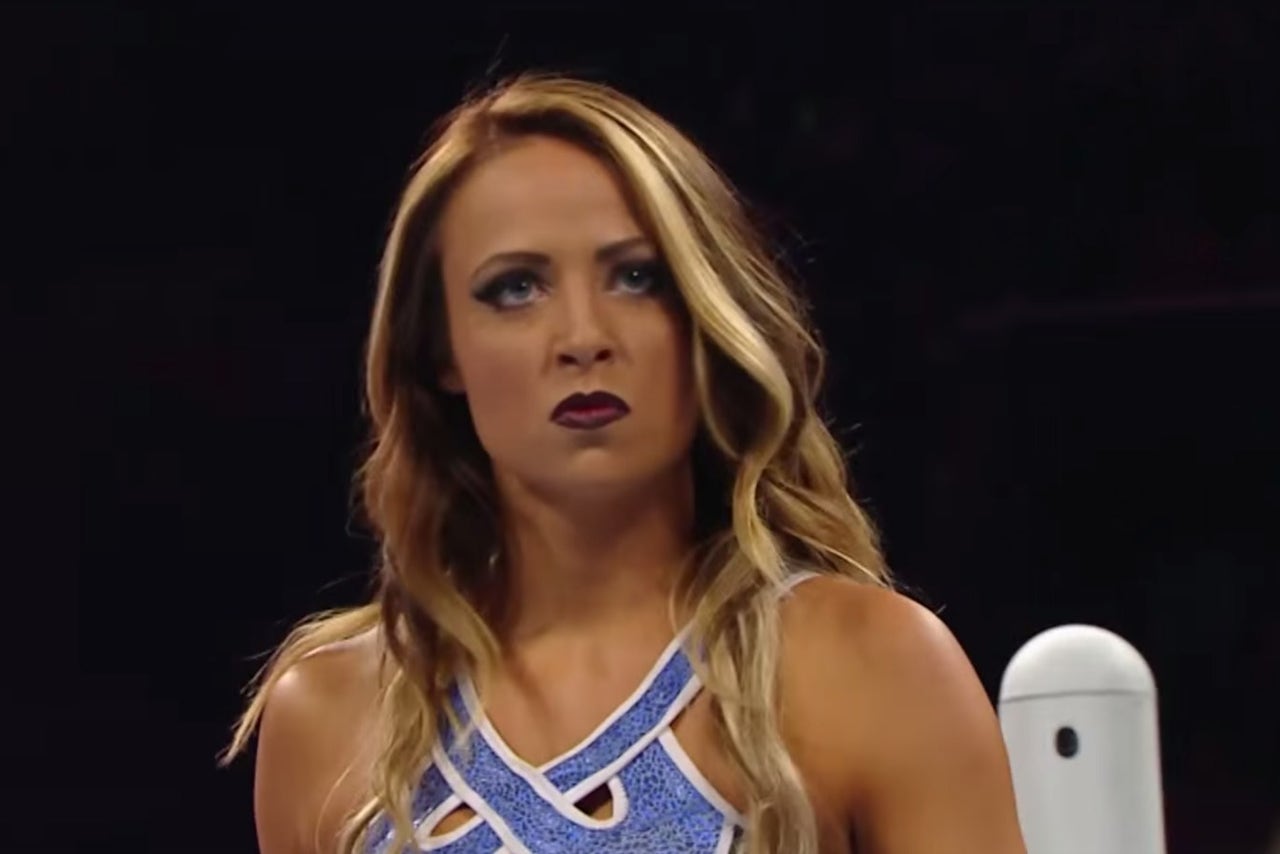 The WWE roster has been ravaged by injuries over the last year, and though a number of high profile wrestlers including John Cena and Seth Rollins are close to a comeback, two rising stars have been knocked out of action in the last few weeks just as they were gaining steam.

WWE announced that longtime NXT star Emma suffered an injury at a live event Sunday and will undergo surgery to repair a ruptured disc.

The injury comes at an awful time for Emma, who had just returned to the main roster at the end of March. Emma was set to be involved in a feud with Becky Lynch involving her former NXT partner Dana Brooke, who also just made the jump to Raw.

Emma tweeted that she is understandably "gutted" over the news, and her fellow female wrestlers wished her a speedy recovery.

Emma's injury comes just weeks after Enzo Amore suffered a concussion during WWE Payback, which derailed what would have likely been a tag team title shot this weekend at Extreme Rules. Amore has not yet returned to WWE programming, but his tag partner Big Cass said Monday that Amore is ready to return and hinted that it could happen as early as Sunday.

I'm pretty gutted about my injury, and of course, the timing! But all the love and support going into surgery Wednesday helps. Thanks! #RAW

Sad to see my girl have surgery but glad your doing it to get better! Gonna miss you @EmmaWWE, hurry back! https://t.co/xF1gJL2e69

Don't you worry @EmmaWWE you taught me well & I PROMISE #playtimeisover You tell me who, & #theEnD will happen #WWE https://t.co/tThQhBKg1a

Heal fast @EmmaWWE because we're only getting started