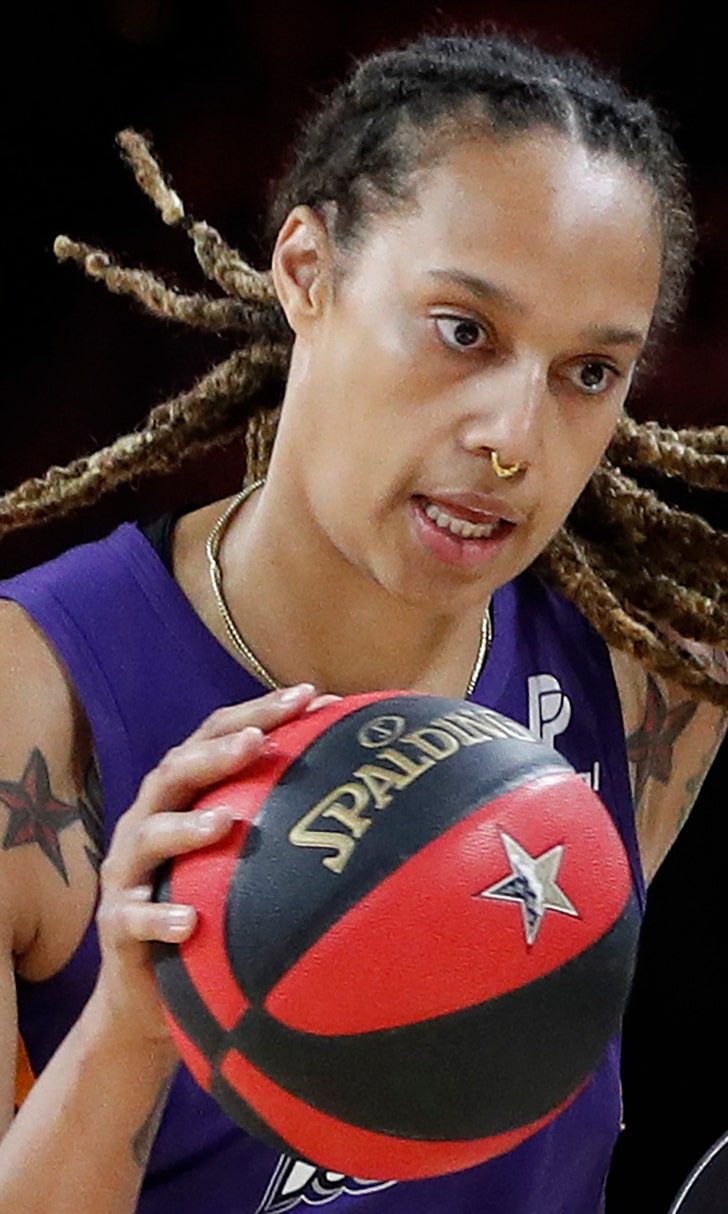 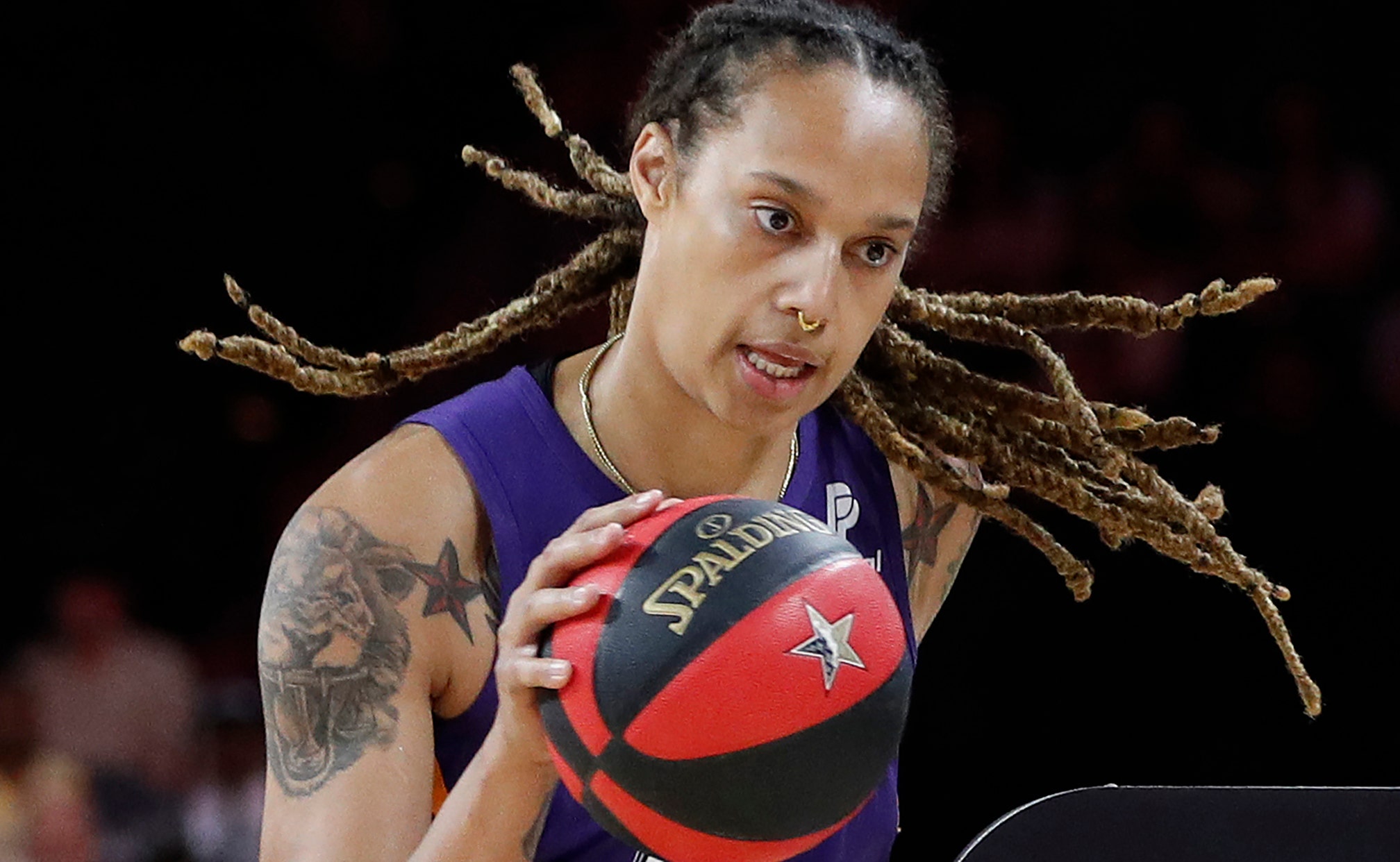 PHOENIX (AP) — Jasmine Thomas scored 18 points and the Connecticut Sun held off the short-handed Phoenix Mercury 78-71 on Wednesday night after giving up almost all of a 20-point lead.

After the Mercury, playing without the league's leading scorer Brittney Griner, pulled within 69-66 midway through the fourth quarter, Thomas sandwiched a pair of layups around a basket by Jonquel Jones to stop the rally.

Shekinna Stricklin followed up a pair of baskets by Courtney Williams with a 3-pointer that pushed the Connecticut lead to 58-38 at the 6:50 mark of the third quarter. Phoenix then rallied without Griner, who was serving the first game of a three-game suspension because of a fight in a game on Saturday. The Sun missed 17 of 20 shots beginning late in the third quarter and the Mercury turned a 10-0 run into a 15-1 surge to make it a game.

Jones finished with 12 points and 14 rebounds. Courtney Williams had 12 points and Bria Holmes and Alyssa Thomas had 11 each for Connecticut.

The Sun (17-8) remain in second place after ending a two-game losing streak while Phoenix (11-13) has lost three straight and five of six while holding down the eighth and final playoff spot.

DeWanna Bonner led the Mercury with 17 points and Yvonne Turner had 15.