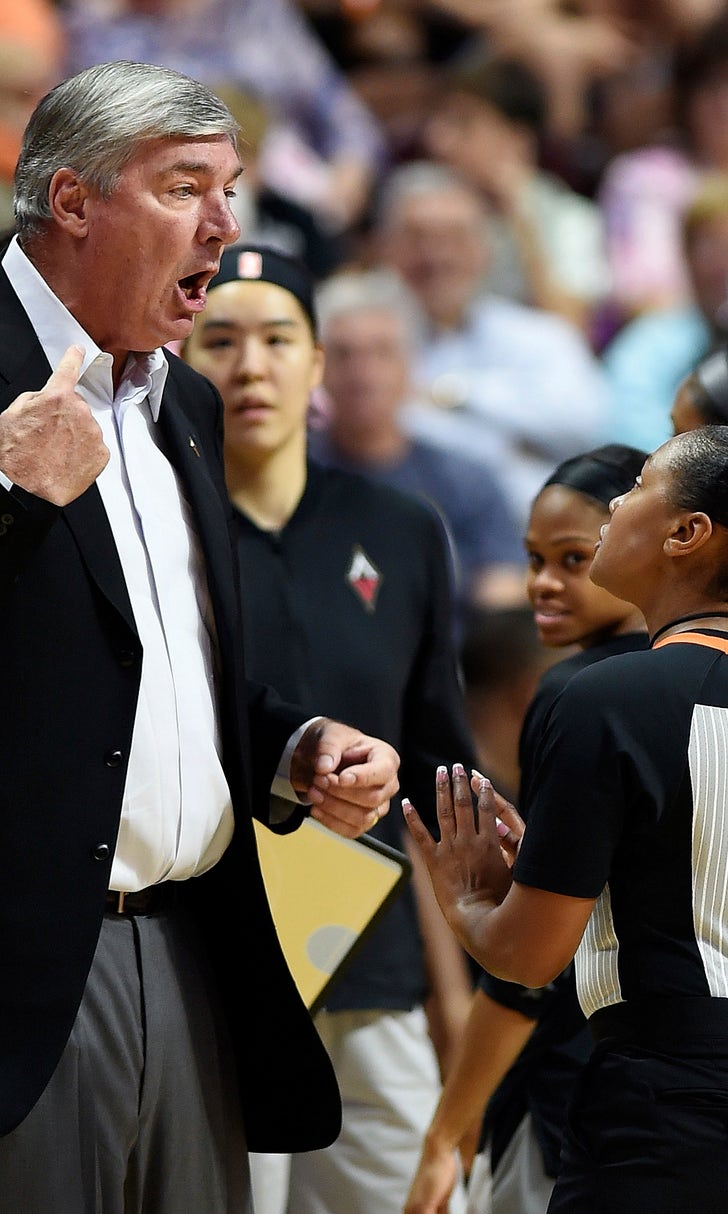 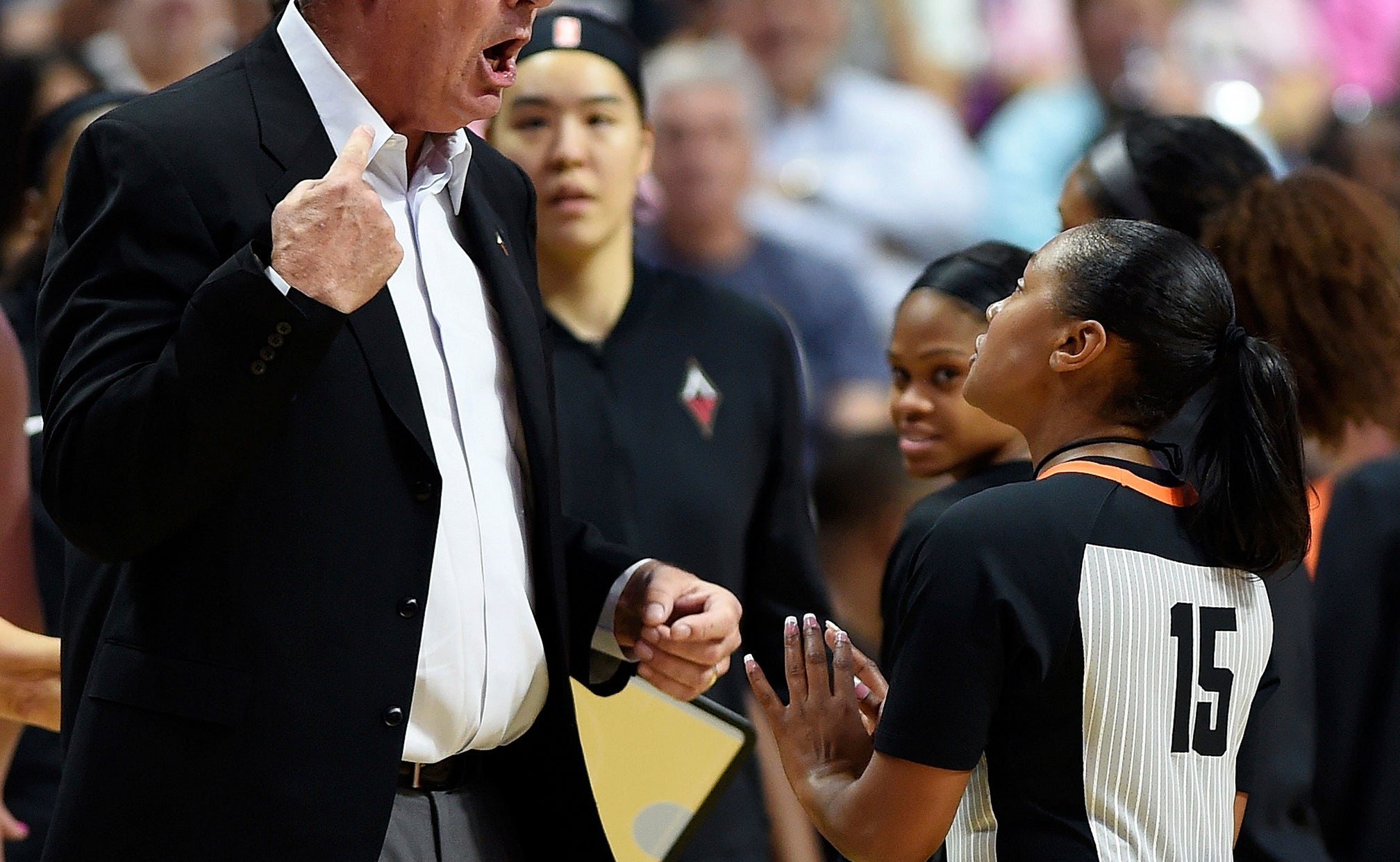 Only 1 spot left in WNBA playoffs, but seeds up for grabs

NEW YORK (AP) — Maya Moore and the Minnesota Lynx are back in the postseason. The defending champions still have a long way to go to get a bye or two in the first round.

The Lynx reached the playoffs for the eighth consecutive year with Thursday night's win over Las Vegas. Seven teams have clinched playoff berths while Dallas isn't far off from claiming that final position despite losing six consecutive games. The Wings still hold a 2 1/2 game lead over Las Vegas.

"It's something that we don't take for granted and it doesn't just happen, especially in a season like this," said Moore, who had 34 points in the 89-73 victory. "The race is so close and everybody's been competing so hard to get one step closer to our goal and it's something that we're going to celebrate."

Only four games separate the second- through seventh-place teams with nine days left in the regular season. The Lynx are currently in sixth. They've had a bye to the semifinals in each of the two years that the league has used the new playoff format where the first two rounds are one-and-done games. Minnesota is chasing Seattle, which locked up a bye to the semifinals Thursday despite losing in Washington. The Storm have the best record in the league (23-8).

Atlanta currently holds the two seed, but lost star Angel McCoughtry for the season with a knee injury. Even without her, the Dream found a way to win a crucial game against Los Angeles on Thursday night. It also gave Atlanta the head-to-head tiebreaker with the Sparks.

Washington and Los Angeles are currently in third and fourth place, which would give them a bye to the second round. Connecticut, Minnesota, Phoenix and Dallas round out the top eight teams going into the league's final stretch of the regular season.

"We know how important these games are, so we have just focused on the game ahead of us," Washington's Elena Delle Donne said after Thursday's win.

The Sun might have the most favorable schedule with just one more road game against Chicago on Friday night. Connecticut will play the final four games at home, where it is 9-4 this season. The Mercury play all four of their remaining games at home, where they are a surprising 5-8 this season. Phoenix is in danger of being under .500 at home for the first time since 2012. That was the only season in the last 15 years the Mercury didn't have a winning mark at home.

The Wings are certainly backing into the playoffs and may be without All-Star center Liz Cambage for their key upcoming road trip that begins Saturday in Atlanta. The Australian took a hard hit to the neck, falling and hitting her head on the floor against Connecticut on Wednesday. She played for a few minutes after getting hurt. But when a timeout was called, she walked to the bench, sat down and covered her face before going back to the locker room. Cambage is leading the league in scoring at 23.0 points a game.

"We're all in this together, we talked about it in the locker room many times. Just bear down and get one. Once you get one, then you try to get another," he said. "We've been there as far as winning streaks, and we're there right now in this losing streak. You just have to get down and play together."