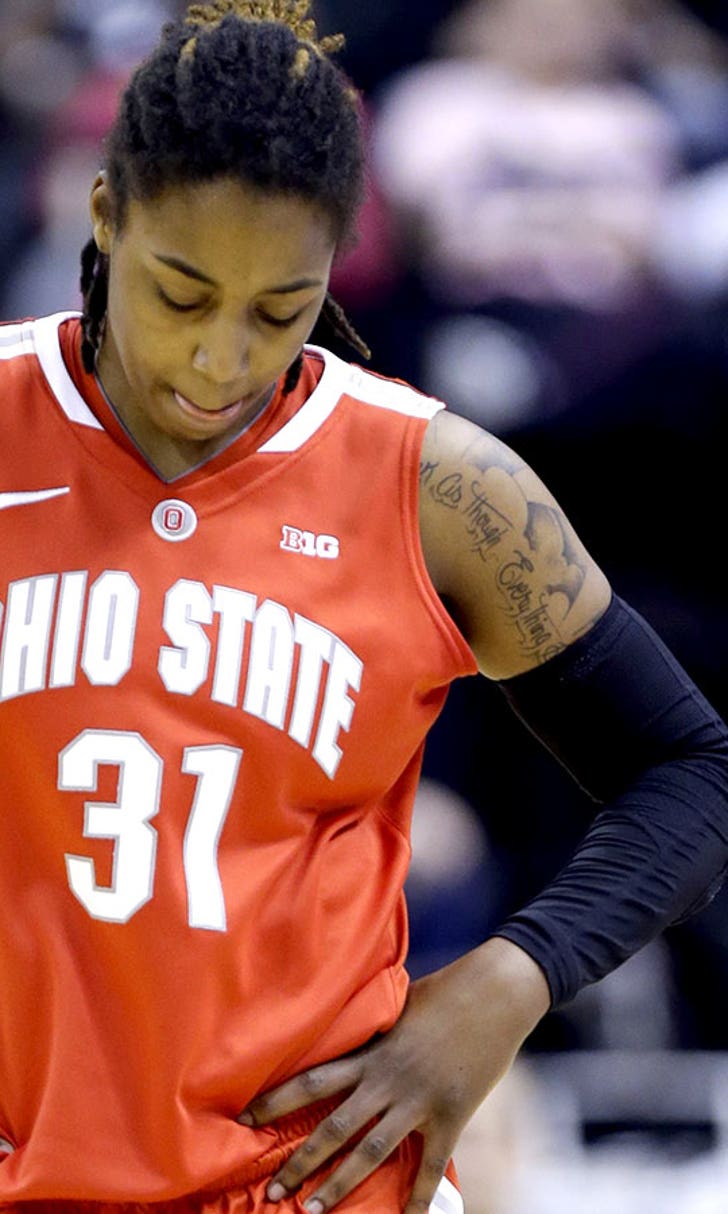 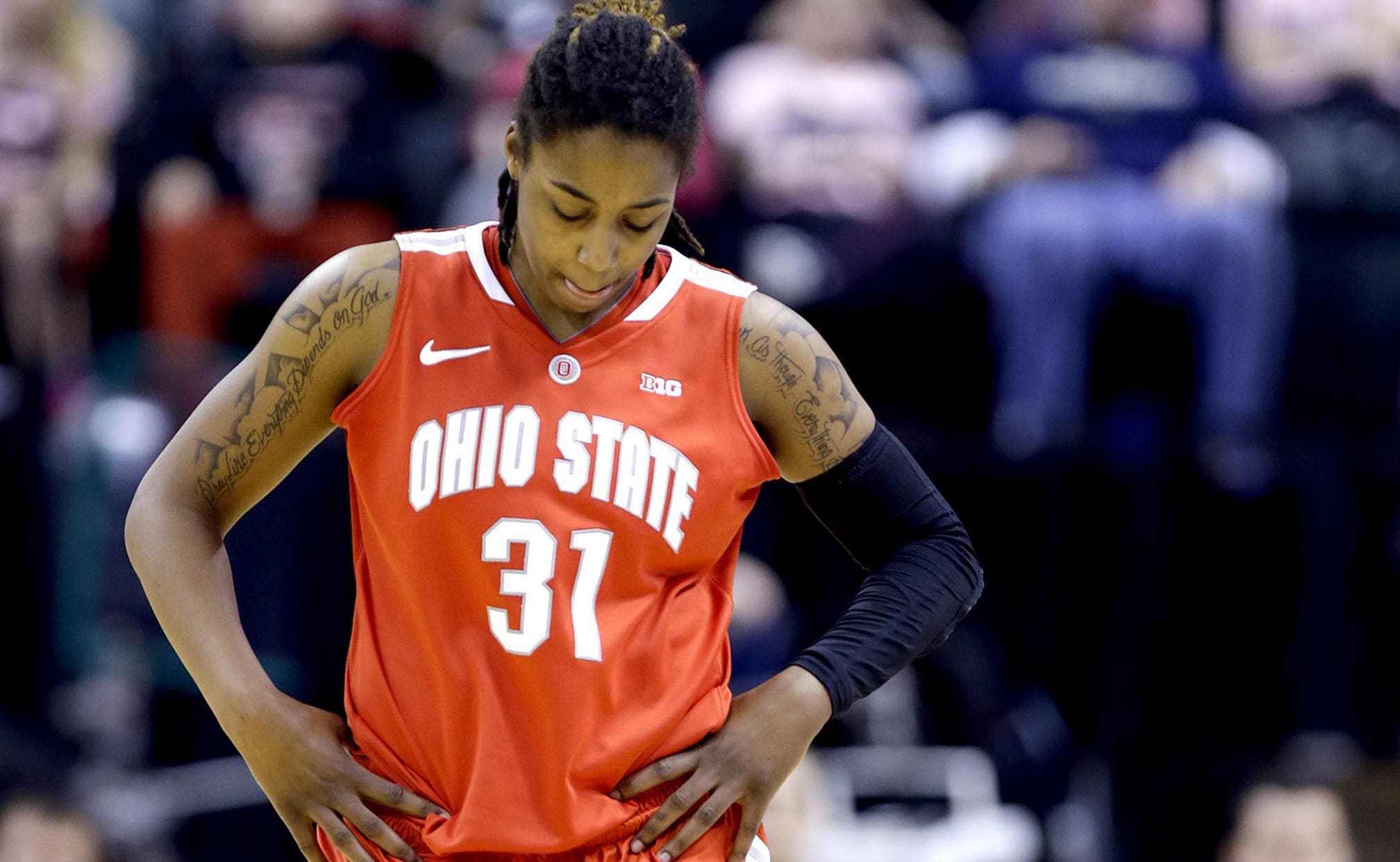 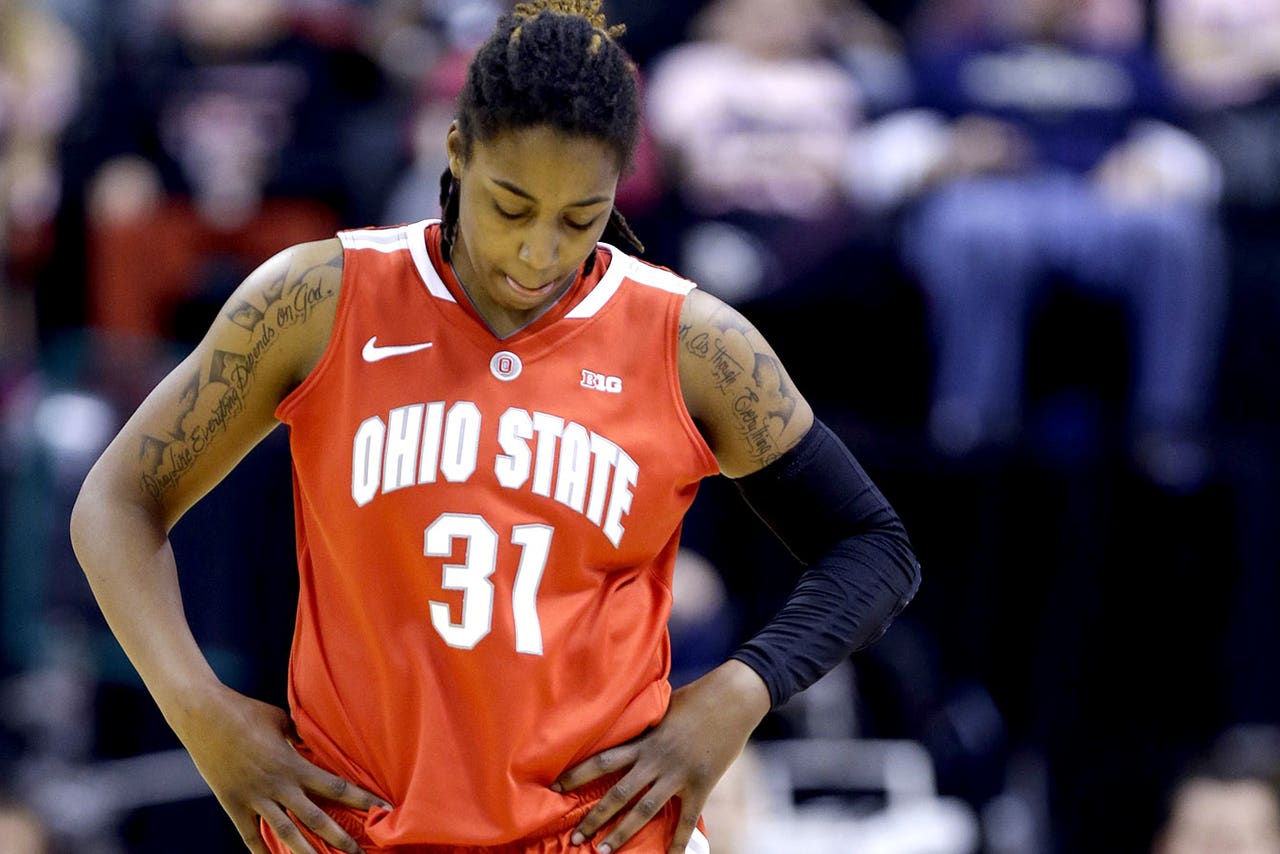 McGuff said he would address the dismissal at the team's media day later on Thursday.