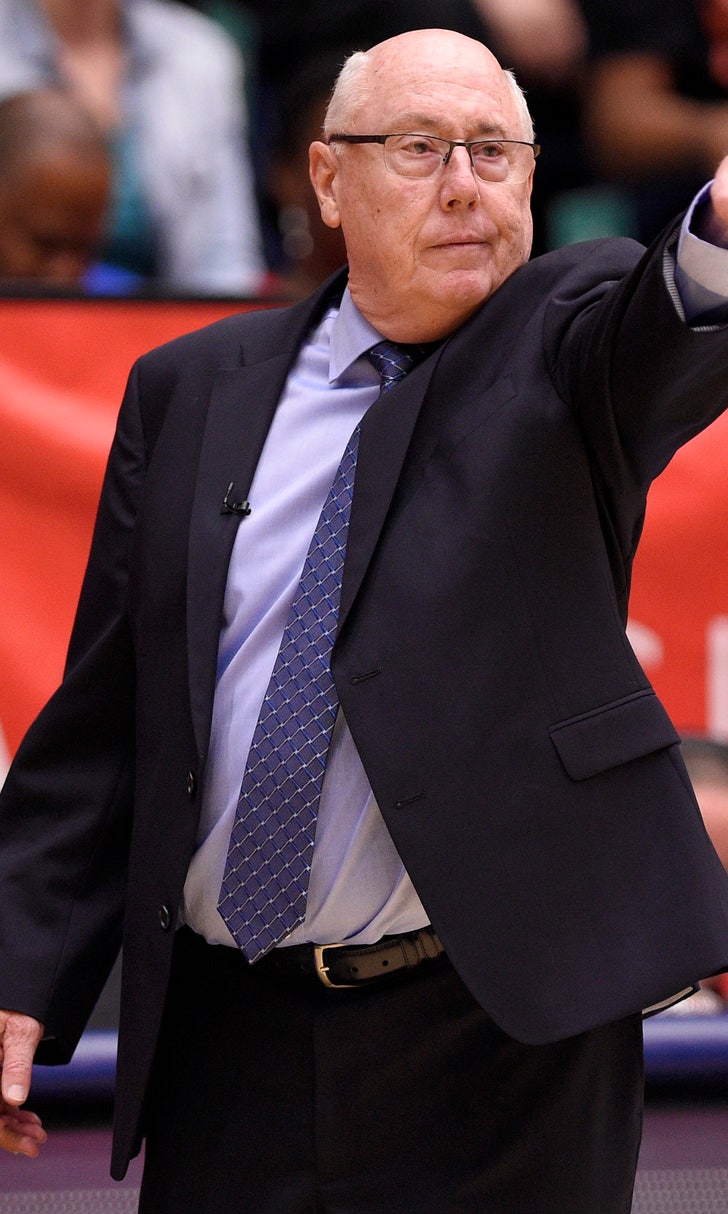 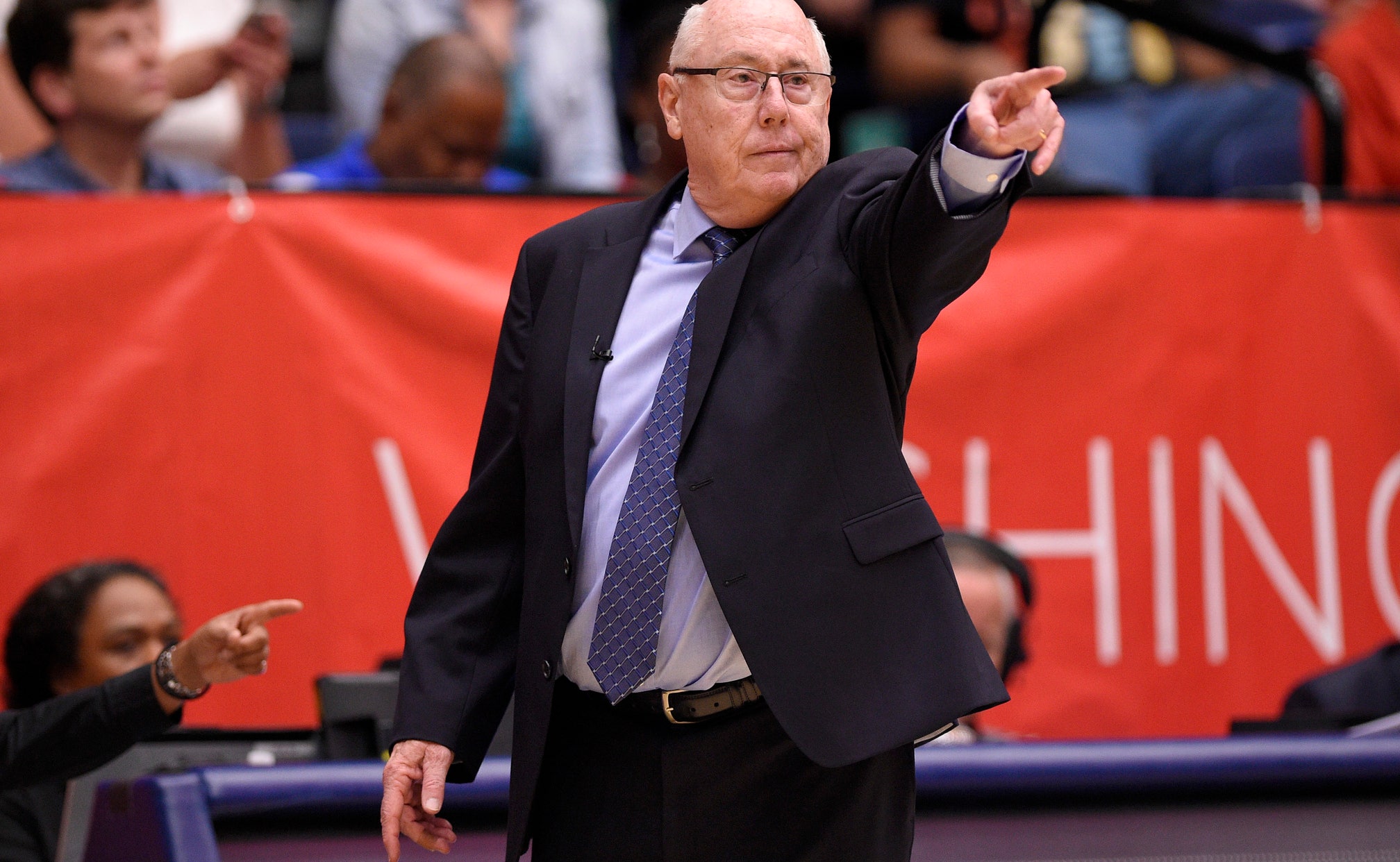 Much at stake heading into final week of WNBA regular season

NEW YORK (AP) — Playoff-bound teams usually would be able to potentially rest players before the postseason with a week left in the regular season.

With nothing really wrapped up as far as playoff positioning, that won't be happening for most teams — not even current No. 1 seed Washington. The Mystics hold a half-game lead on Connecticut for the top spot with a few games to play. The Sun hold the tiebreaker between the teams.

"We're still playing for something," Sun coach Mike Thibault said by phone Monday. "It's a big deal to have homecourt all the way through and have a potential Game 5 in the finals at your home."

The Mystics have already clinched a top two seed and won't play again until the semifinals. They will have eight days off after the regular season finishes. That will allow injured players Kristi Toliver (right knee bone bruise) and Aerial Powers (left gluteal) a chance to rest and heal.

"We'll get them healthy and have a chance to try out some different lineups the last couple of games," Thibault said. "We'll try and figure out what works best with each lineup offensively and defensively."

Thibault has noticed the league being more competitive over the last month since the All-Star Game with so many teams fighting for the playoffs and positioning.

"It's made the quality of play good in our league because of it. Everyone has had something at stake every night," he said. "Teams like Indiana and Dallas to some degree were still mathematically alive with a week to go."

A look at this week's WNBA poll:

1. Washington (23-8): Thibault promised his team that they could go to the U.S. Open if they had clinched a top two spot in the playoffs by then. The Mystics made the trek on Sunday .

2. Connecticut (22-9): One more victory will get the Sun a bye to the semifinals and let them avoid a one-and-done playoff game.

3. Las Vegas (20-12): Bill Laimbeer made a change in the starting lineup by benching Kelsey Plum. She responded with a 17-point fourth quarter to help the Aces get a key win over Los Angeles.

4. Los Angeles (19-12): The Sparks finish off the regular season with three straight home games. A loss in Las Vegas may have cost them a chance at getting a top two seed.

5. Chicago (19-13): The Sky are still in the mix for a first-round bye, but need to win their final two games and get a little bit of help for that to happen.

6. Minnesota (17-15): Four straight wins have put the Lynx in position to host a first-round game in the playoffs.

7. Seattle (16-15): Jordin Canada had a career game in a win Sunday. When she's playing well the Storm are tougher to beat.

8. Phoenix (15-16): Aside from a poor performance against Chicago, the Mercury have looked pretty good lately since Diana Taurasi returned, winning their previous two games before Sunday's loss.

9. Indiana (11-21): One more victory will double the win total for the Fever from last season. Rookie Teaira McCowan has been a big reason why. She's 20 rebounds short of setting the franchise record for a single year held by Erlana Larkins (303).

11. New York (9-22): The Liberty may use the final few games to see what second-round pick Han Xu can do. The Chinese center looked good in extended minutes last week.