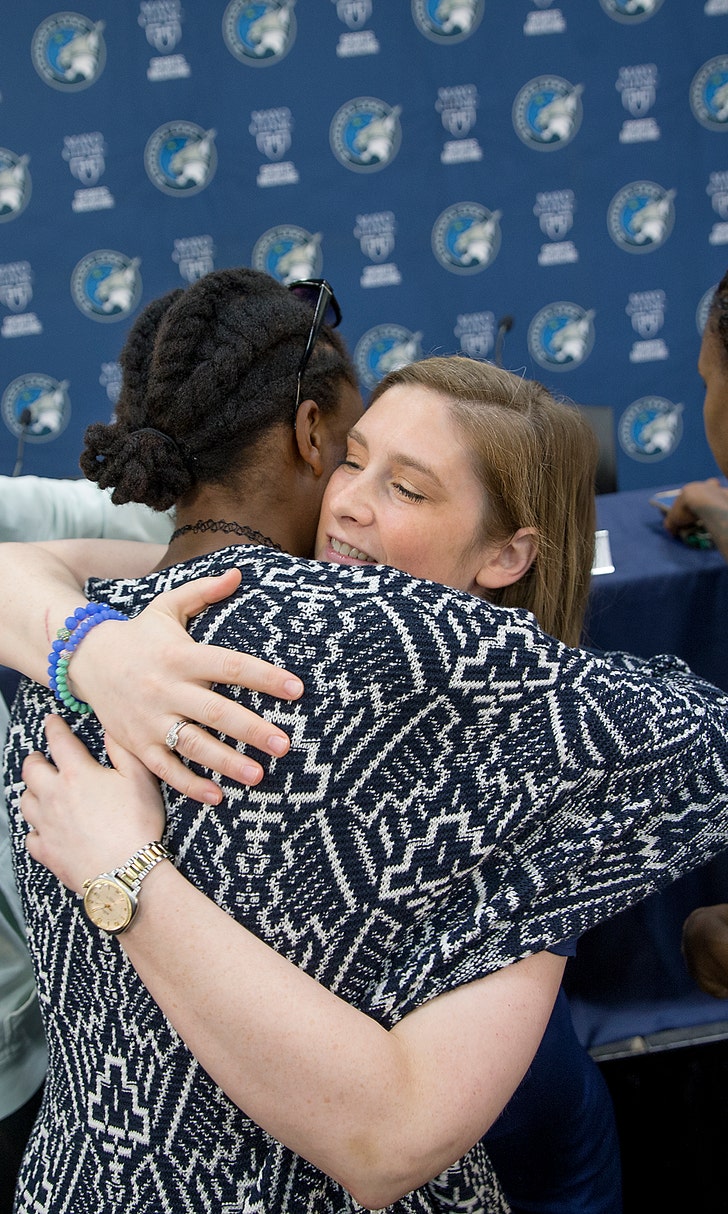 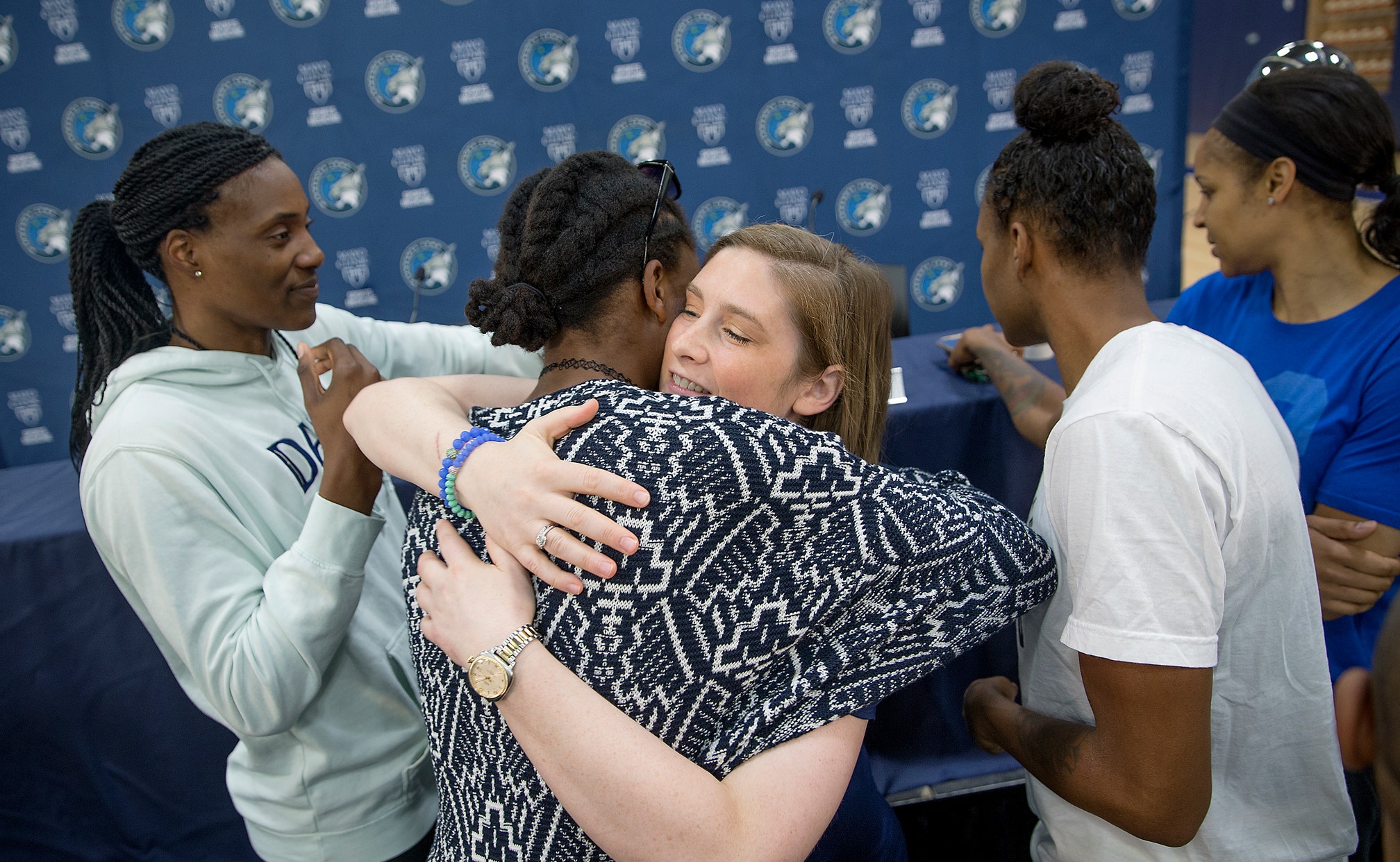 MINNEAPOLIS (AP) — The Minnesota Lynx will make additional seats available in the upper level of the arena for their final regular-season home game and farewell to star point guard Lindsay Whalen.

The Lynx said Wednesday they've added inventory to meet ticket demand that has surged since the 36-year-old Whalen announced Monday she'll retire after this season . The club will hold an on-court celebration of Whalen's career following the game Sunday against the Washington Mystics.

The Lynx have clinched a spot in the WNBA playoffs , but they have not guaranteed themselves a home game.

Whalen is in her 15th year in the league. She was recently hired as the head coach at Minnesota, her alma mater and native state's flagship university.