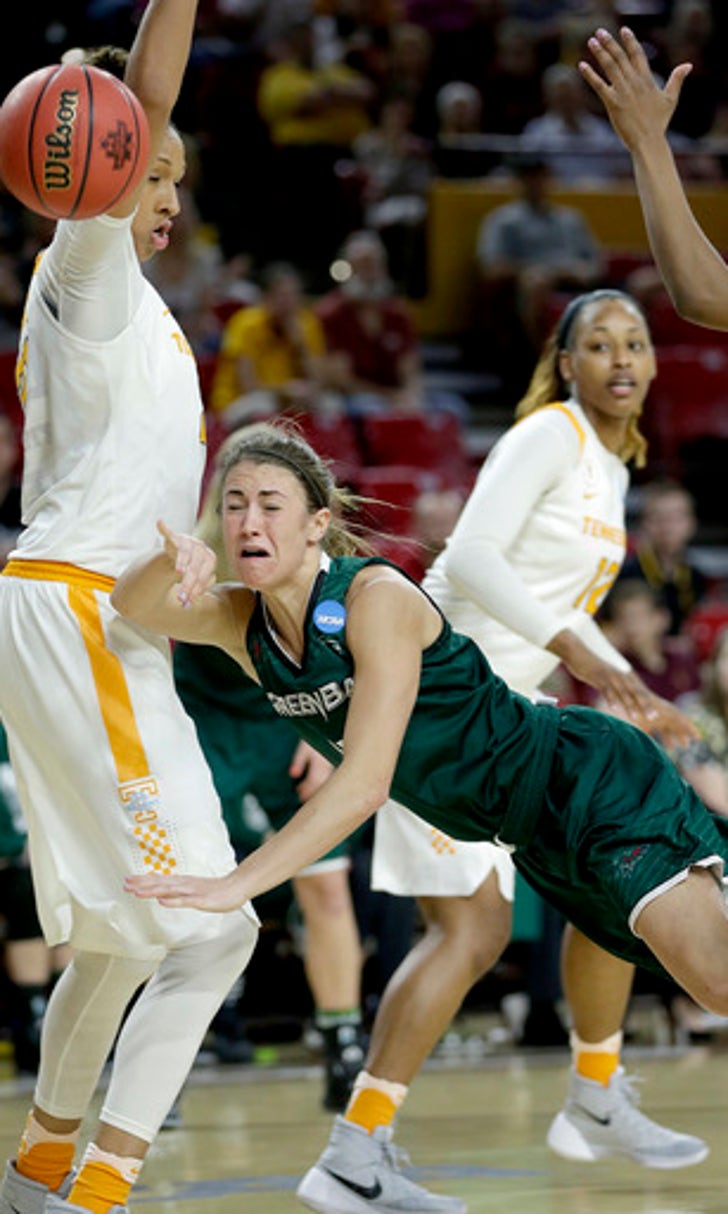 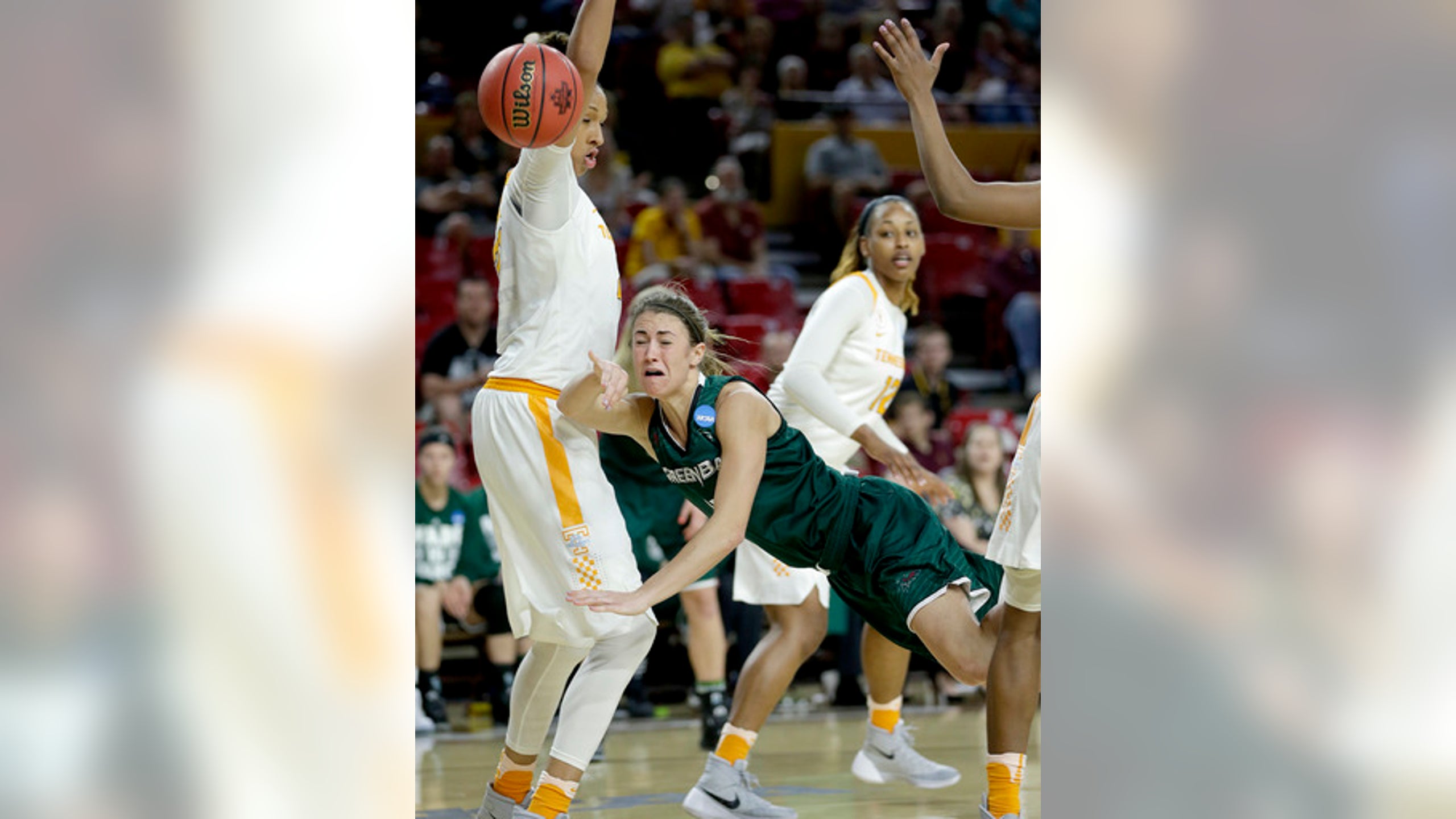 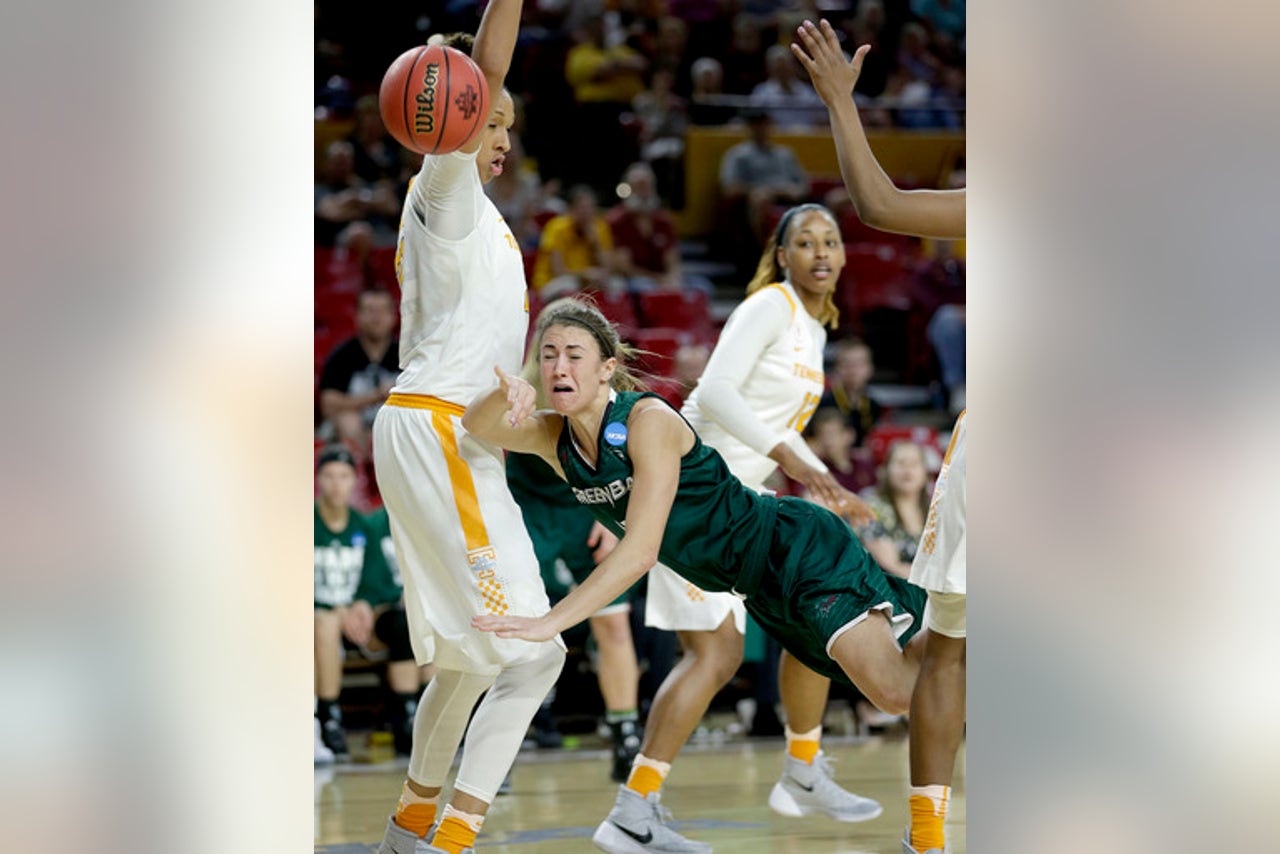 TEMPE, Ariz. (AP) Te'a Cooper scored 15 points, Diamond DeShields added 14 and Tennessee pulled away in the final six minutes to beat Wisconsin-Green Bay 59-53 in the opening round of the NCAA women's tournament on Friday.

Tennessee improved to 28-1 all-time in first-round NCAA play and advanced to Sunday's second-round contest against the winner of the game between No. 2 seed Arizona State and No. 15 New Mexico State.