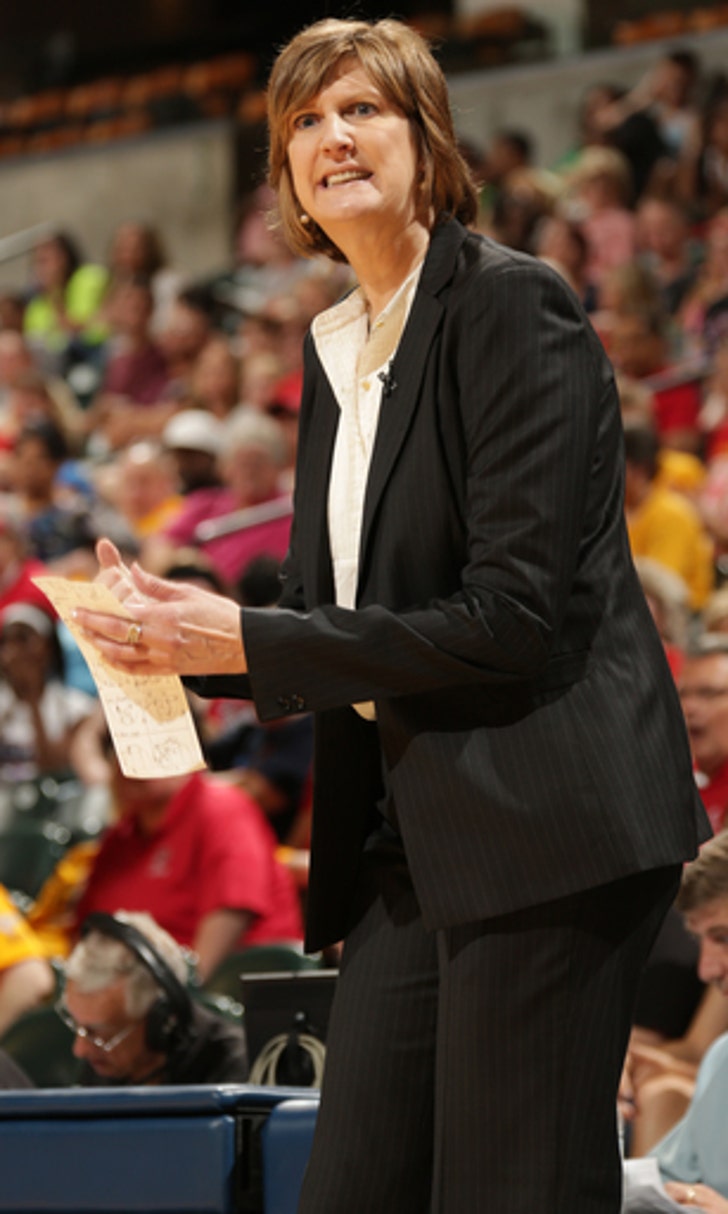 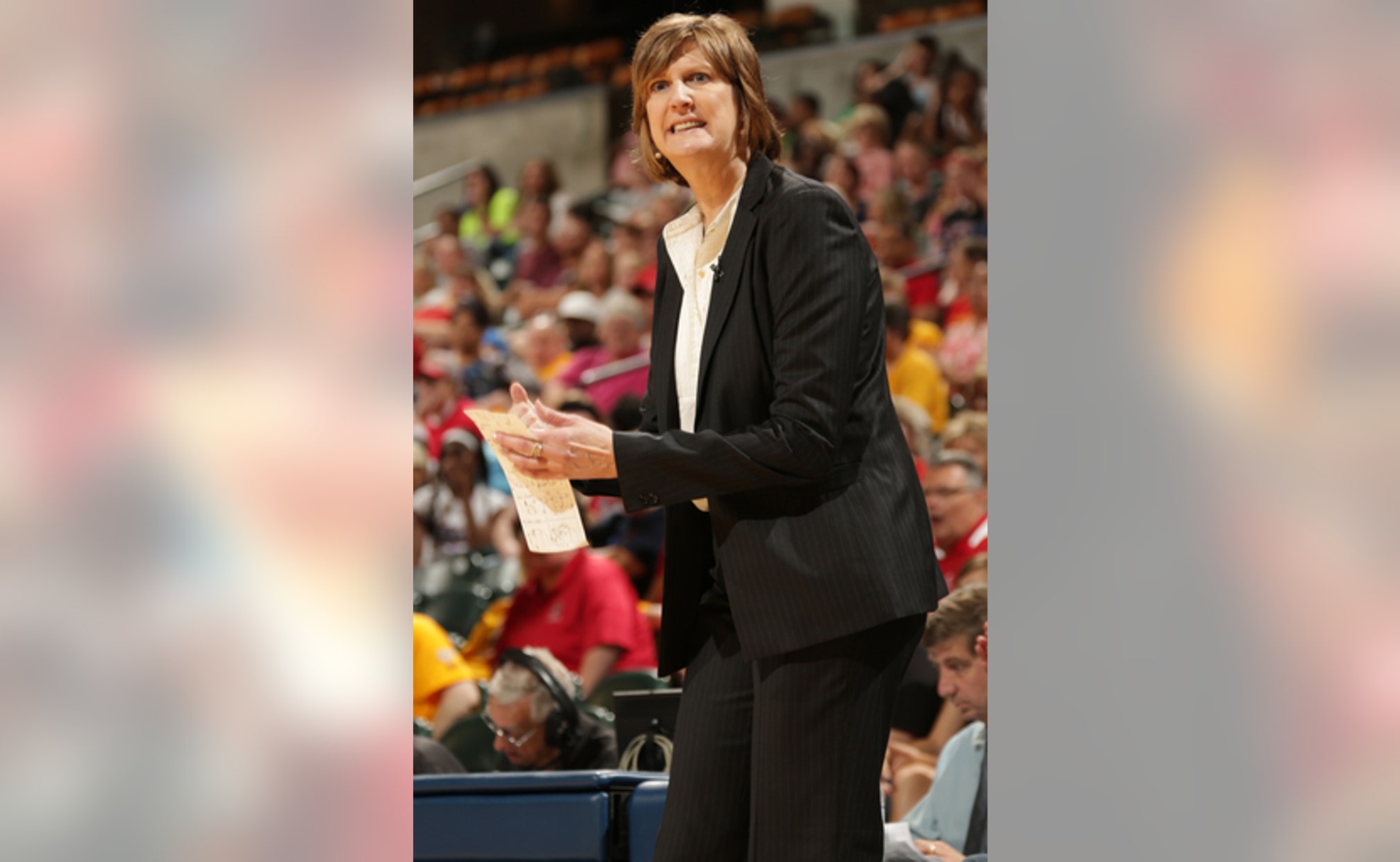 Anne Donovan, the Basketball Hall of Famer who won a national championship at Old Dominion, two Olympic gold medals as a player and another as a coach, died Wednesday of heart failure. She was 56.

Donovan's family confirmed the death in a statement.

''While it is extremely difficult to express how devastating it is to lose Anne, our family remains so very grateful to have been blessed with such a wonderful human being,'' the statement said.

''Anne touched many lives as a daughter, sister, aunt, friend and coach. Anne was a person with strong faith, courageous spirit, a giving heart and love for everyone,'' her family's statement continued. ''We are so proud of her accomplishments as a women's' basketball player and coach, but even more proud of her character, integrity, humility and kindness.''

Donovan was at the Women's Basketball Hall of Fame in Knoxville, Tennessee, last weekend.

''Throughout her college and professional career Anne was one of ODU's best ambassadors both for the institution and Lady Monarch basketball,'' Monarchs athletic director Wood Selig said. ''Anne's legacy will be permanent and everlasting and will forever remain as the foundation upon which the Lady Monarch brand became national and synonymous with success.''

The 6-foot-8 center coached both in college and the WNBA. She became the first female coach and the youngest person (42) to win a title in the WNBA, guiding the Seattle Storm to a championship in 2004.

''Anne Donovan will always be remembered as a championship coach and a championship person,'' the Storm said in a statement. ''Her dedication, passion and winning spirit set the tone for Storm Basketball. We are deeply saddened by her passing and share our heartfelt condolences with her family.''

Donovan was a member of three Olympics teams as a player. The 1980 team did not go to Russia because of a boycott. The team won the gold in 1984 and '88, and she coached the winning 2008 team.

"She used to say she bled red, white and blue,'' USA Basketball said in a statement. '' As much as we remember her accomplishments in the game, we mourn a great friend who will be greatly missed.''

''It hurt bad. To be totally honest, she was the only coach I ever played for that challenged me and forced me to be better,'' said Tina Charles, who played for Donovan on the Connecticut Sun. ''At a young age I didn't understand it. For me it (stinks) because I always wanted to text her, thank you for being hard on me. Thank you for saying to me before practice you're not taking a hook shot this practice, get to the basket, figure it out. It's sad.''

Liberty coach Katie Smith, who played for Donovan on USA Basketball was emotional in her postgame press conference, just saying ''it's tough, it's tough.'' Smith saw Donovan at the Women's Basketball Hall of Fame where the Liberty's coach was inducted as part of this year's class. Donovan's high school coach Dr. Rose Marie Battaglia was also part of that class.

''Anne was a giant in every sense of the word, and I know the women's basketball community is saddened beyond words by this tragic news,'' said Val Ackerman, who was the WNBA's first president. ''She was a pioneer and icon in the women's game and made a profound and lasting impact at all levels as a player, coach, colleague and friend.''

Donovan played professionally in Japan and Italy. After retiring, she was an assistant at Old Dominion and then coached at East Carolina from 1995-1998. She coached the Philadelphia Rage in the American Basketball League in 1997-98.