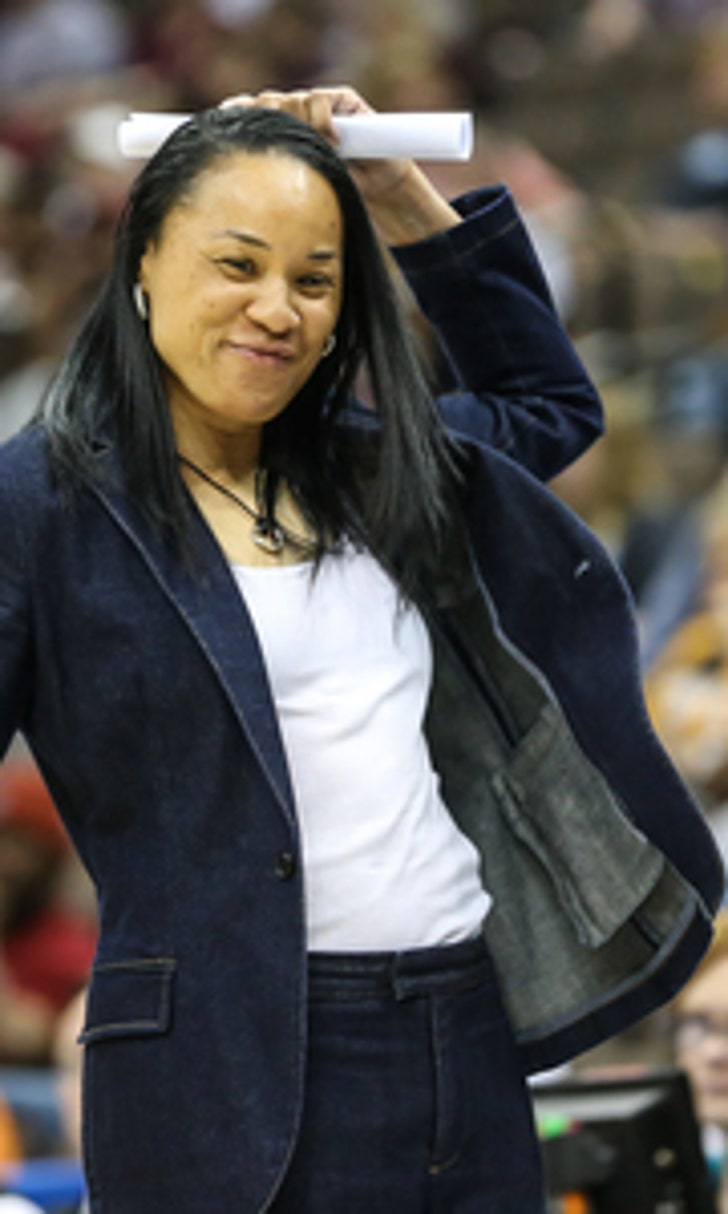 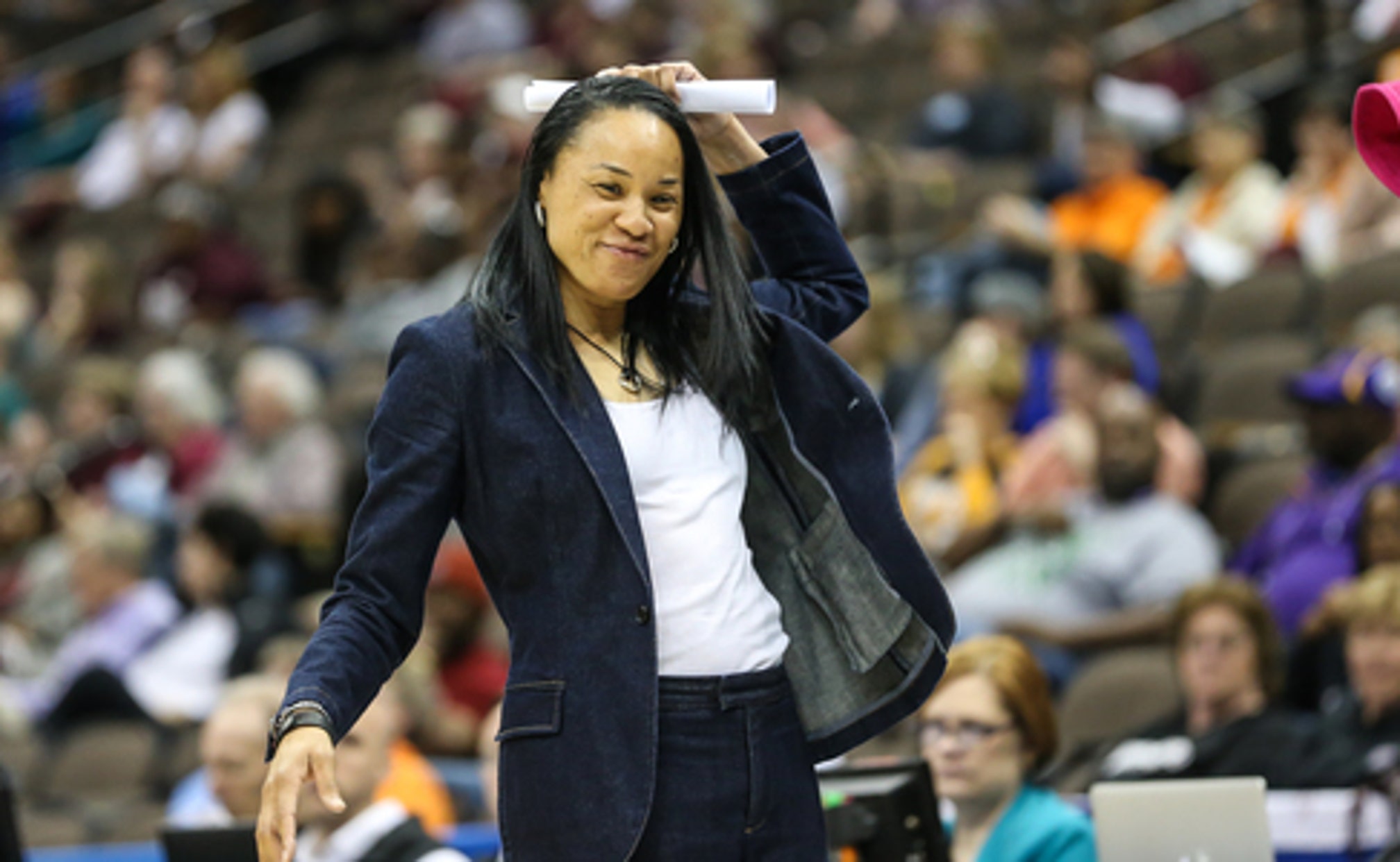 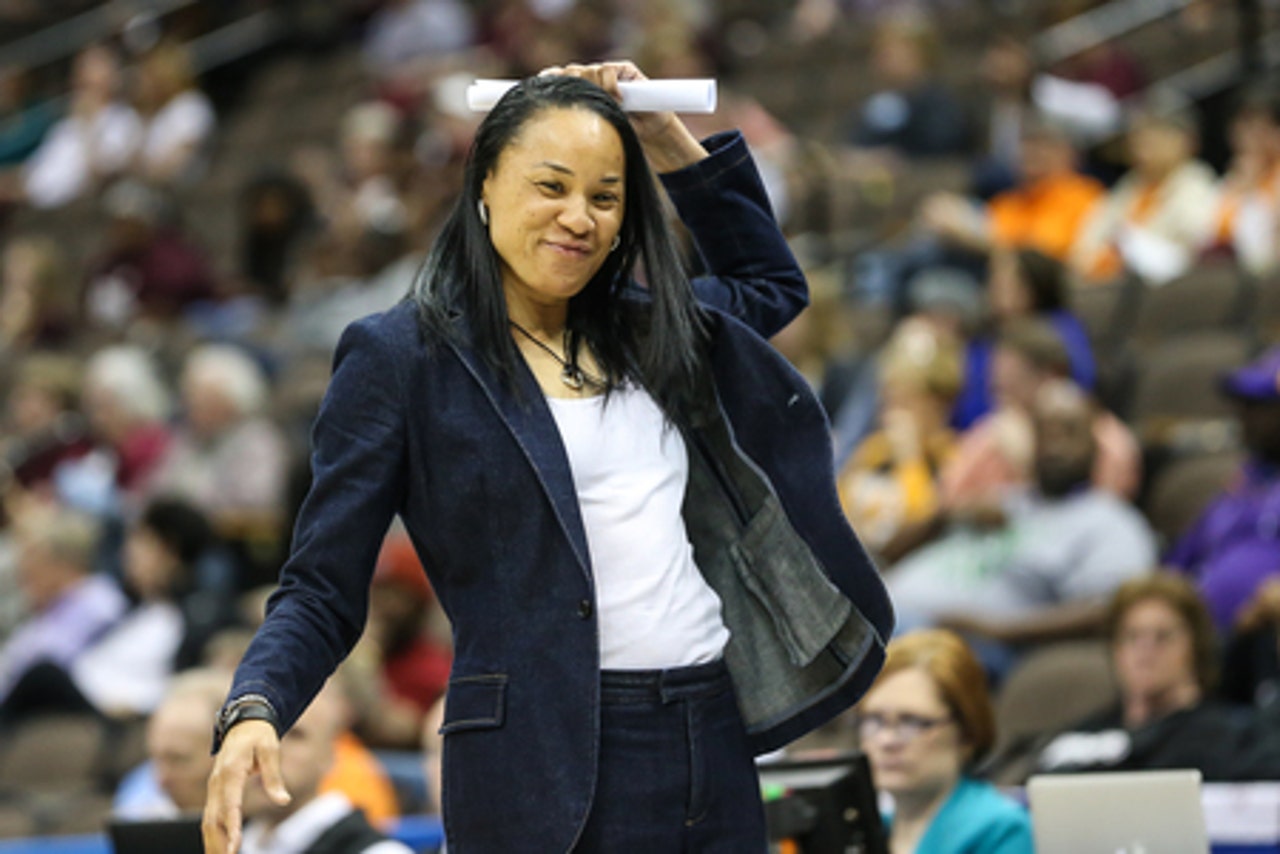 The honor announced Tuesday goes the Gamecocks for the second year in a row. Tiffany Mitchell won it last season.

Wilson is a sophomore forward who led South Carolina (31-1) to a perfect league record in the regular season, a romp through the SEC tournament and a No. 1 seed in the NCAAs.

South Carolina's Dawn Staley earns coach of the year for the second time in three years. Missouri guard Sophie Cunningham is freshman of the year.

Wilson is joined on the first team by a pair of teammates: Mitchell and Alaina Coates. The other choices are Texas A&M's Courtney Walker, Kentucky's Makayla Epps and Mississippi State's Victoria Vivians.