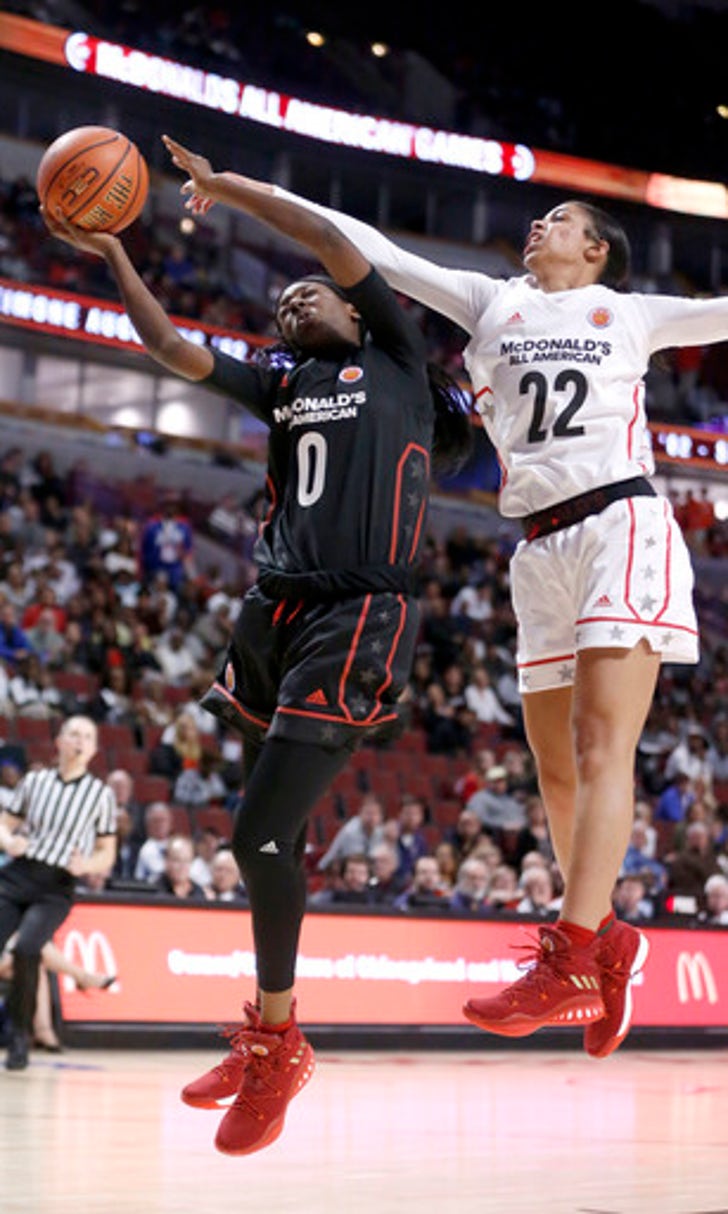 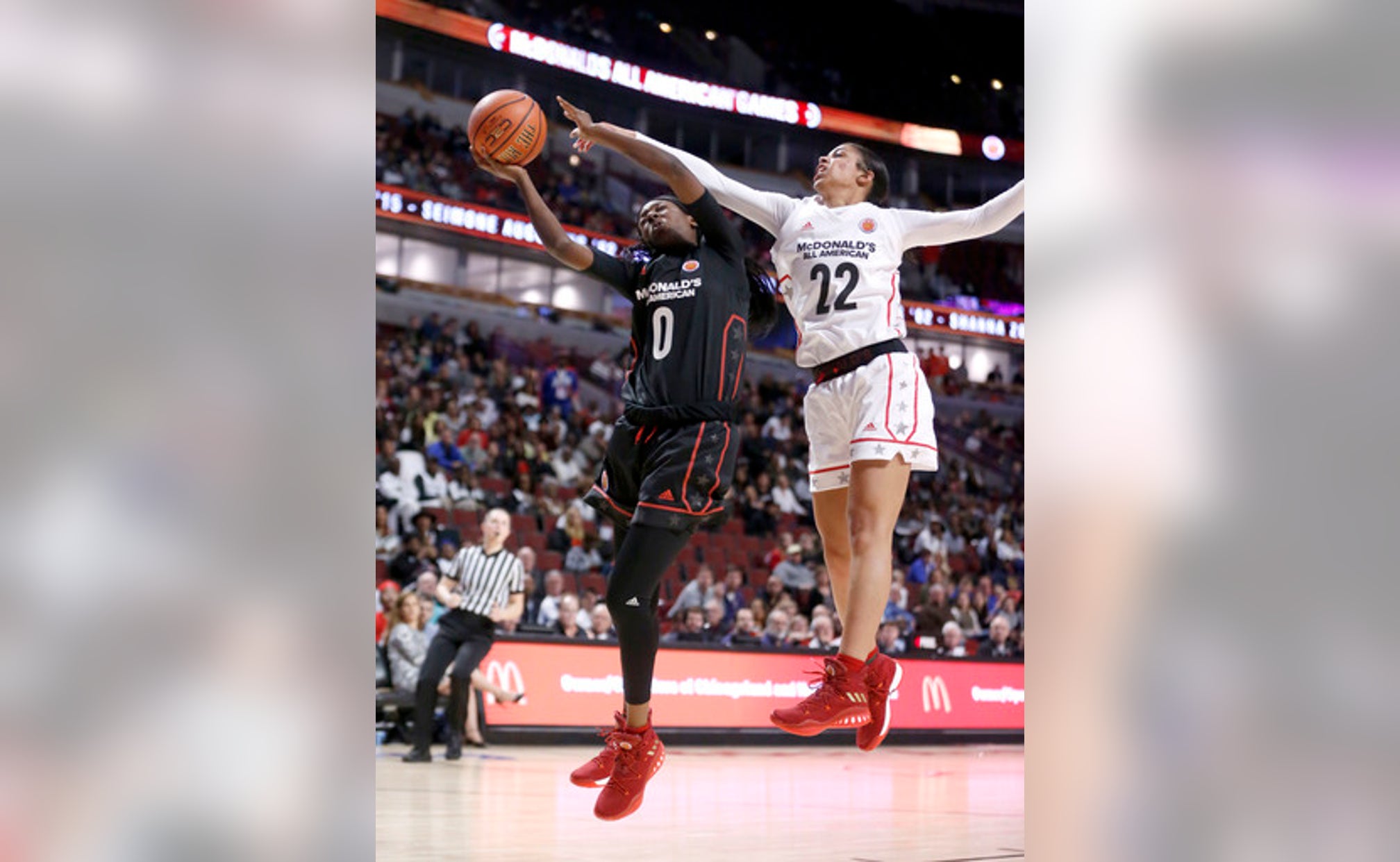 KNOXVILLE, Tenn. (AP) All the members of Tennessee's highly touted freshmen class were in third grade the last time the Lady Volunteers reached a Final Four.

That didn't stop these four newcomers from choosing Tennessee anyway as they attempt to restore this program's championship tradition. Tennessee heads into the 2017-18 season relying heavily on a freshman class that was ranked No. 1 in the nation by multiple recruiting services .

''I wanted to bring Tennessee and the Lady Vol basketball name back to life,'' freshman guard Evina Westbrook said. ''I think all four of us as freshmen - all of us on the team - know what we have to do. We never talk about the past, never talk about what happened last year or the past few years. We're really, really focused on this year and making this year successful.''

Tennessee is counting on this freshman class to help reverse its recent slide.

The Lady Vols haven't reached a Final Four since winning consecutive national titles in 2007 and 2008. Tennessee has reached five regional finals in the last seven years, but the Lady Vols have taken another step back lately.

These freshmen believe they can get Tennessee back on the right track.

''Everybody wants to be around a winning tradition,'' guard/forward Rennia Davis said. ''I know for me personally, I wouldn't want to go to a school where I don't feel like we're going to win a national championship because that's my goal in college basketball. If I didn't feel like we could do that, then I wouldn't be here.''

The freshman class features four McDonald's All-Americans: Westbrook, Davis, guard Anastasia Hayes and center Kasiyahna Kushkituah. They each decided on Tennessee separately but built a friendship after signing with the Lady Vols. They say that they've even been given their own nickname.

''Our sales pitch is the University of Tennessee,'' Warlick said. ''We've got great tradition. We have unbelievable fans. We play a competitive schedule, play in the best conference in the country. And we're Tennessee. Come play for the best. Those four young ladies chose to do just that.''

The Lady Vols need these freshmen to make an immediate impact. Senior center Mercedes Russell and senior guard/forward Jaime Nared combined for 32.7 points and 15.7 rebounds per game last season, but they're the only returning players who averaged as much as five points per game a year ago.

Warlick has said she may start as three freshmen. Westbrook and Hayes are the most likely candidates to emerge as Tennessee's starting point guard for the Nov. 12 opener with East Tennessee State.

These freshmen savor the possibility of playing right away. Tennessee's chances of improving over its last two seasons depend on whether each of these newcomers displays the poise of a veteran.