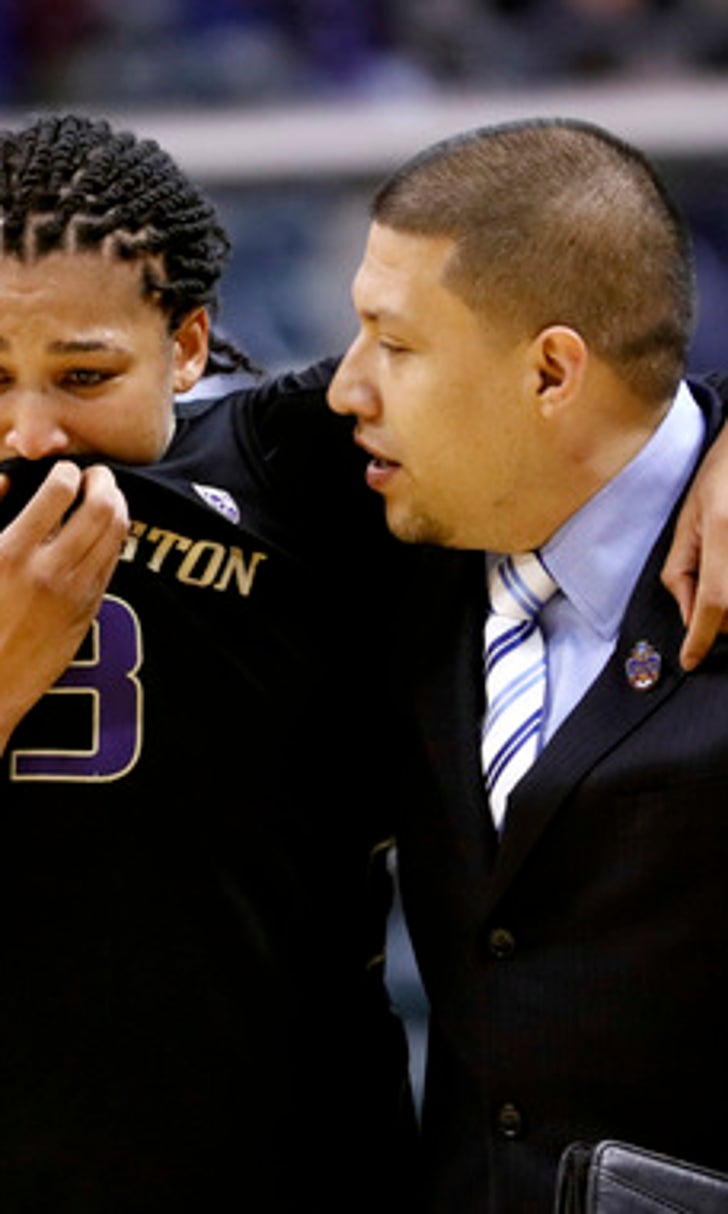 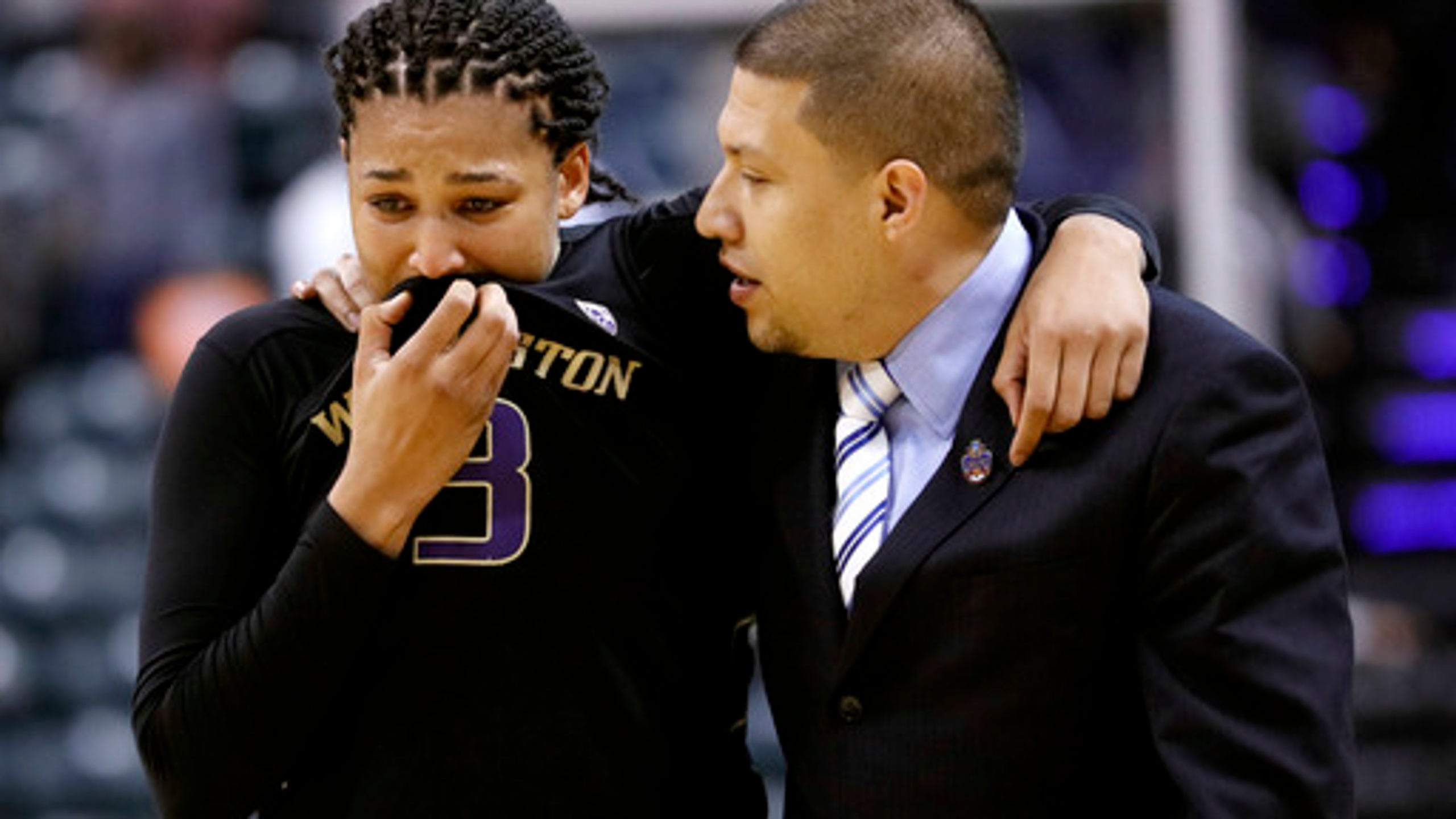 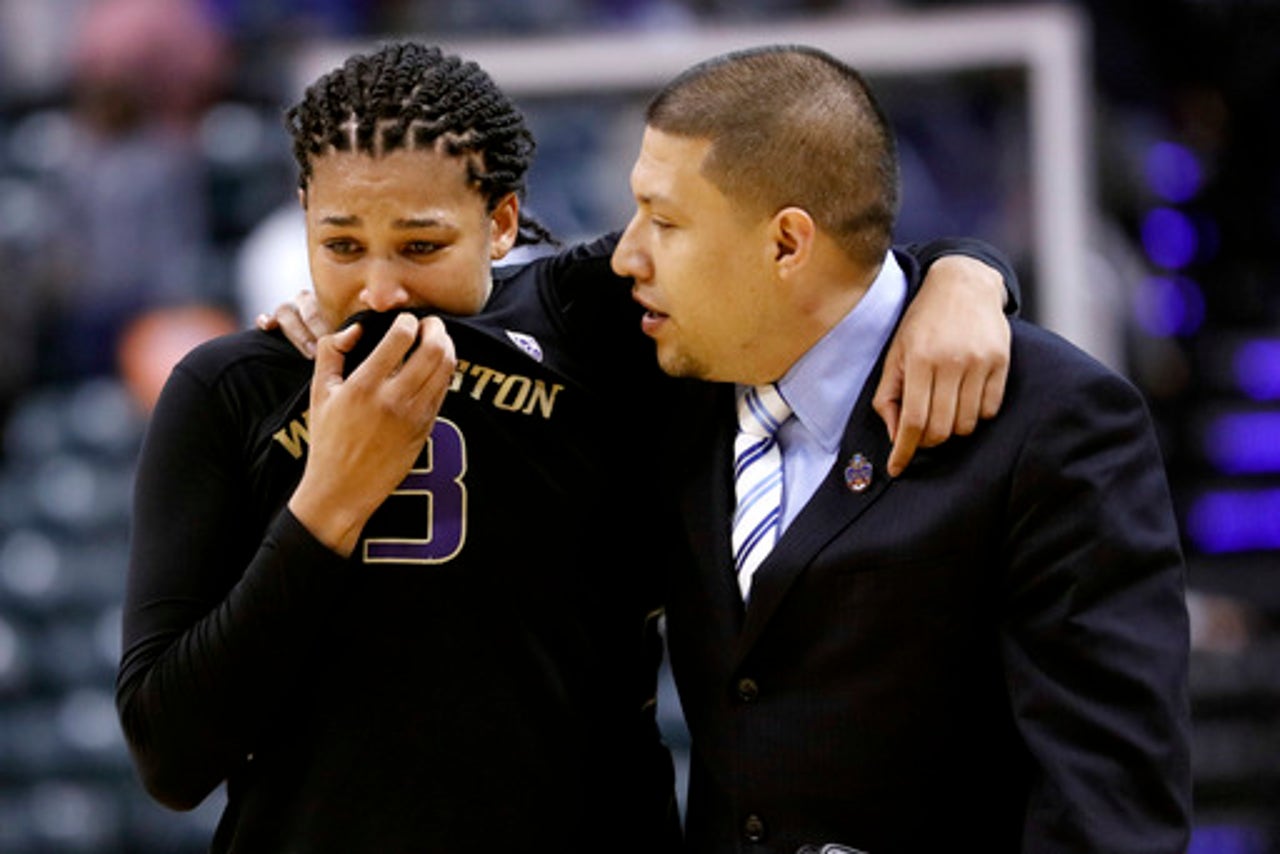 The school announced the hiring Thursday. The 36-year-old Castro replaces Tory Verdi, who left to coach Massachusetts. The Eagles were 22-12 last season.

Castro also has coached at Oklahoma, Rogers State, Mercer, Albany and Tulsa and was an advance scout for the WNBA's Minnesota Lynx and Atlanta Dream.