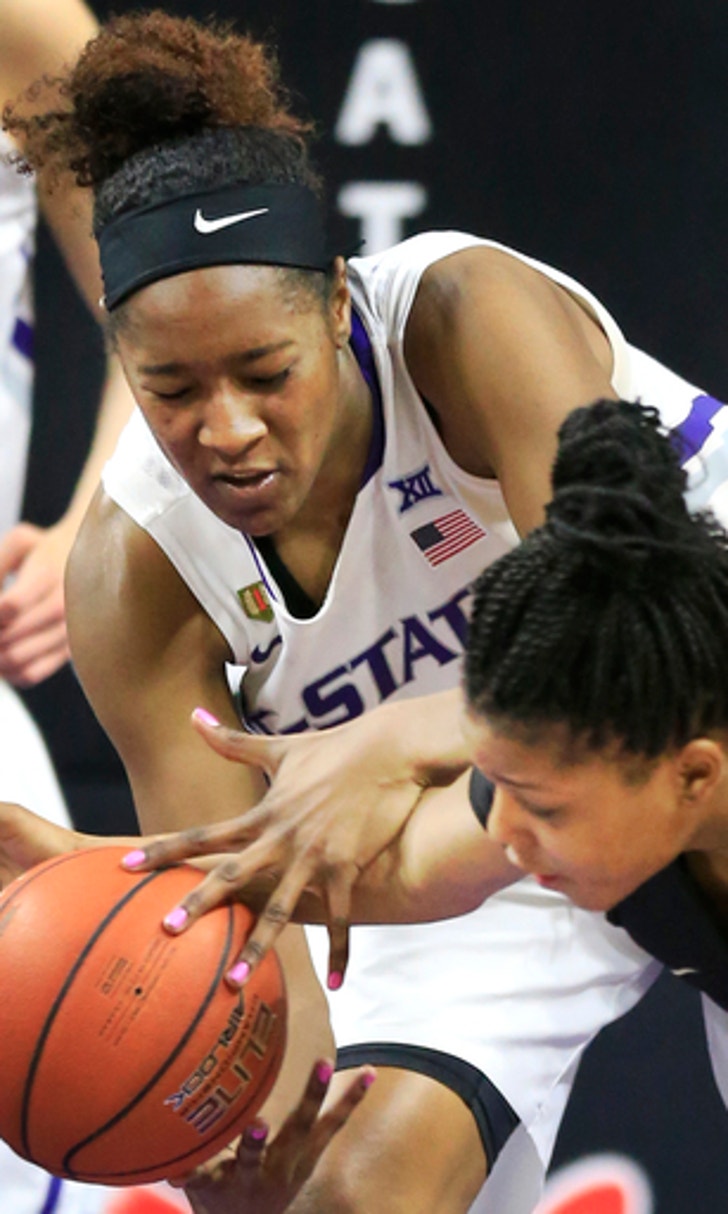 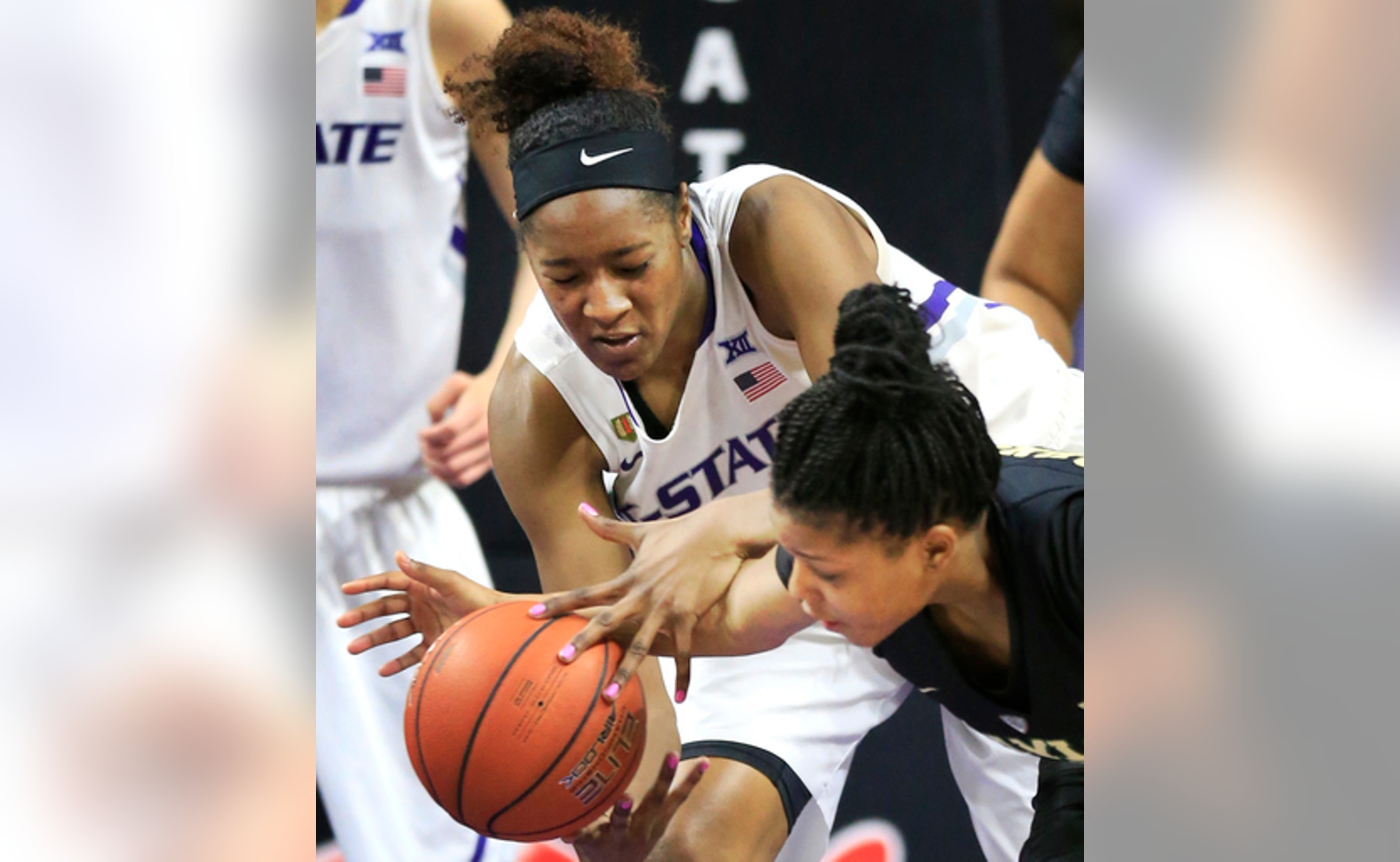 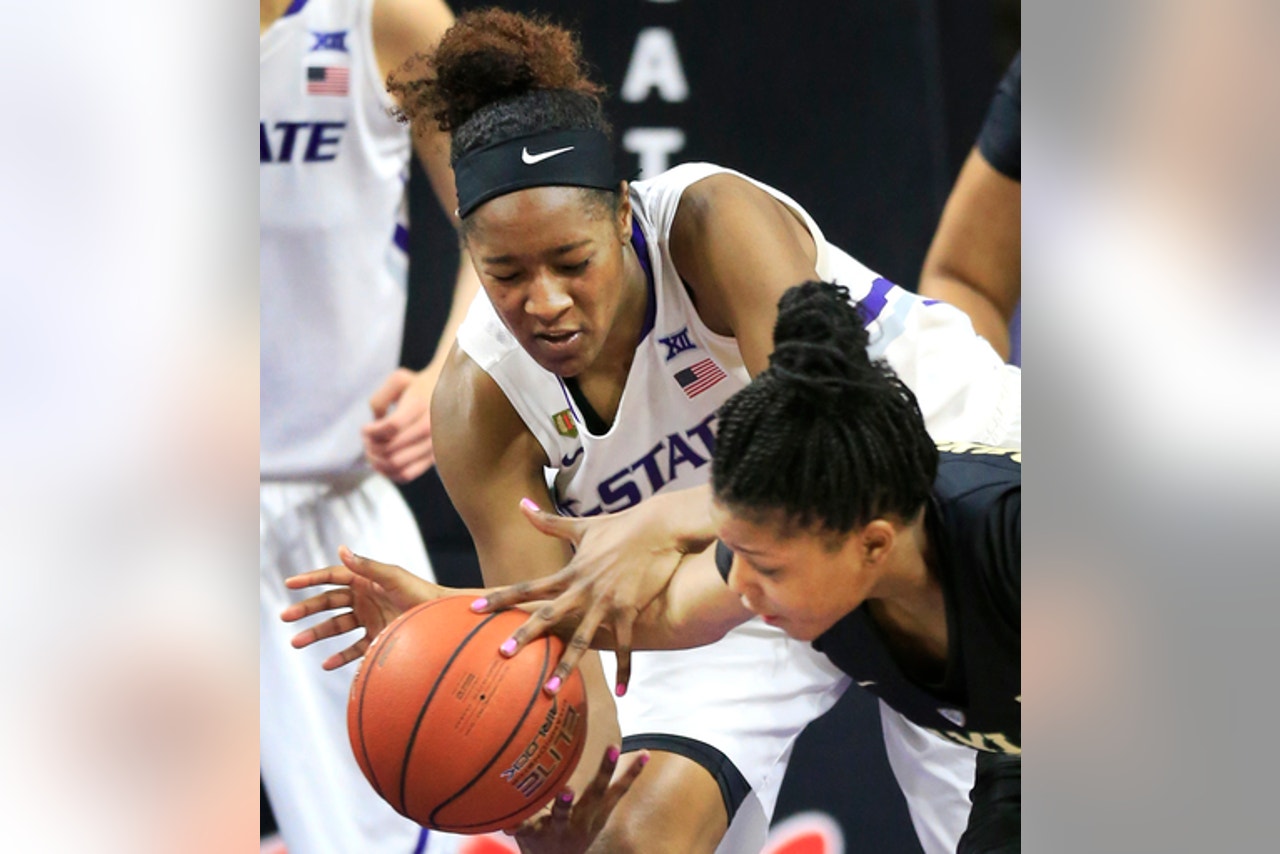 MANHATTAN, Kan. (AP) Nina Davis scored 14 points to help No. 4 Baylor rally from an early deficit and ensure at least a share of their sixth-straight Big 12 Conference regular season crown with a 63-52 win over Kansas State on Saturday night.

Alexis Jones added nine points, including a pair of critical 3-pointers in the first half for Baylor (29-1, 16-1).

Breanna Lewis scored 20 points for the Wildcats (18-10, 8-9), who entered having won consecutive games by double digits.

The start certainly wasn't how the Lady Bears envisioned it. Baylor missed five of its first six shots and had three turnovers in the first two minutes. Kansas State grabbed the momentum with a pair of 3-pointers from Kindred Wesemann and at one point led by double digits. The junior guard and Lewis combined to score 22 of the Wildcats' 27 first-half points.

An 11-2 Lady Bears run spanning the end of the first quarter and start of the second gave the visitors their first lead of the game with 8:05 remaining before halftime. Davis scored four of her six first-half points during the run to lead Baylor to a 30-27 halftime advantage.

The Wildcats cut their deficit to 32-31 early in the second half, but couldn't get any closer. Baylor rattled off another large run to take a double-digit lead into the final period, where the closest the game got was a 55-48 Baylor lead.

Baylor: The latest conference title is the seventh overall for the Lady Bears. Baylor can win it outright on Monday when it faces No. 8 Texas at home. ... Alexis Prince scored nine points to go along with nine rebounds and five assists.

Baylor: Hosts No. 8 Texas on Monday

Kansas State: At No. 22 Oklahoma State on Monday