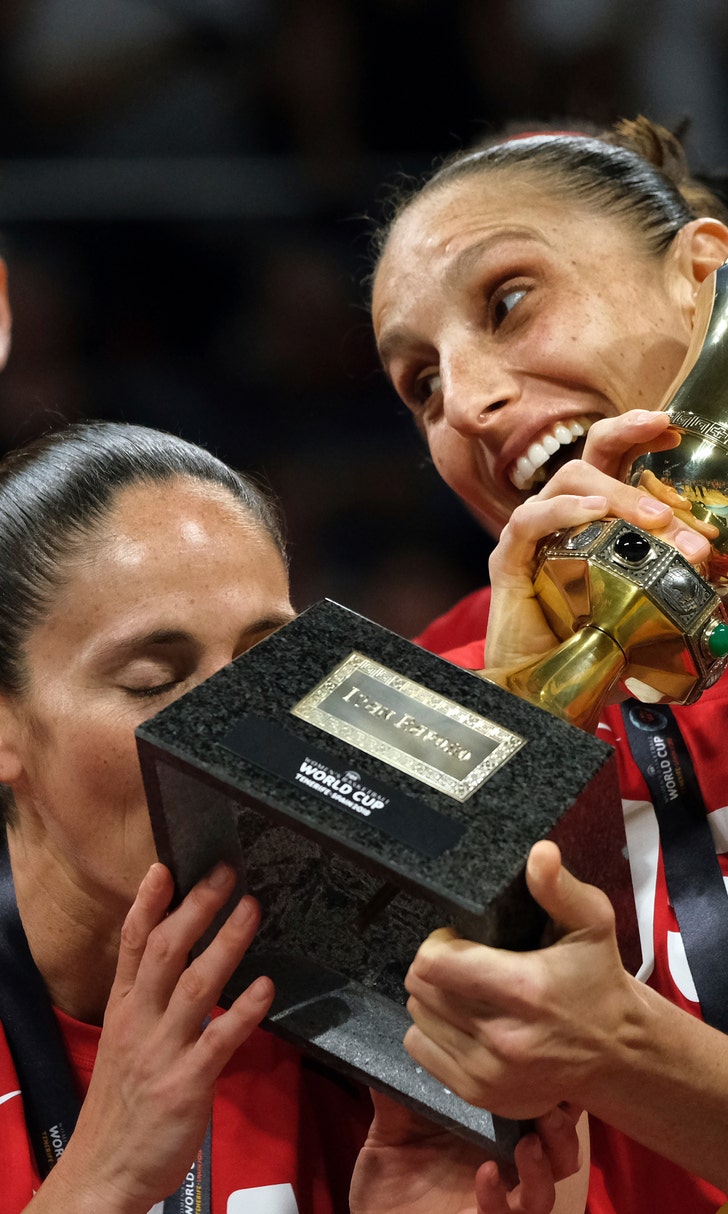 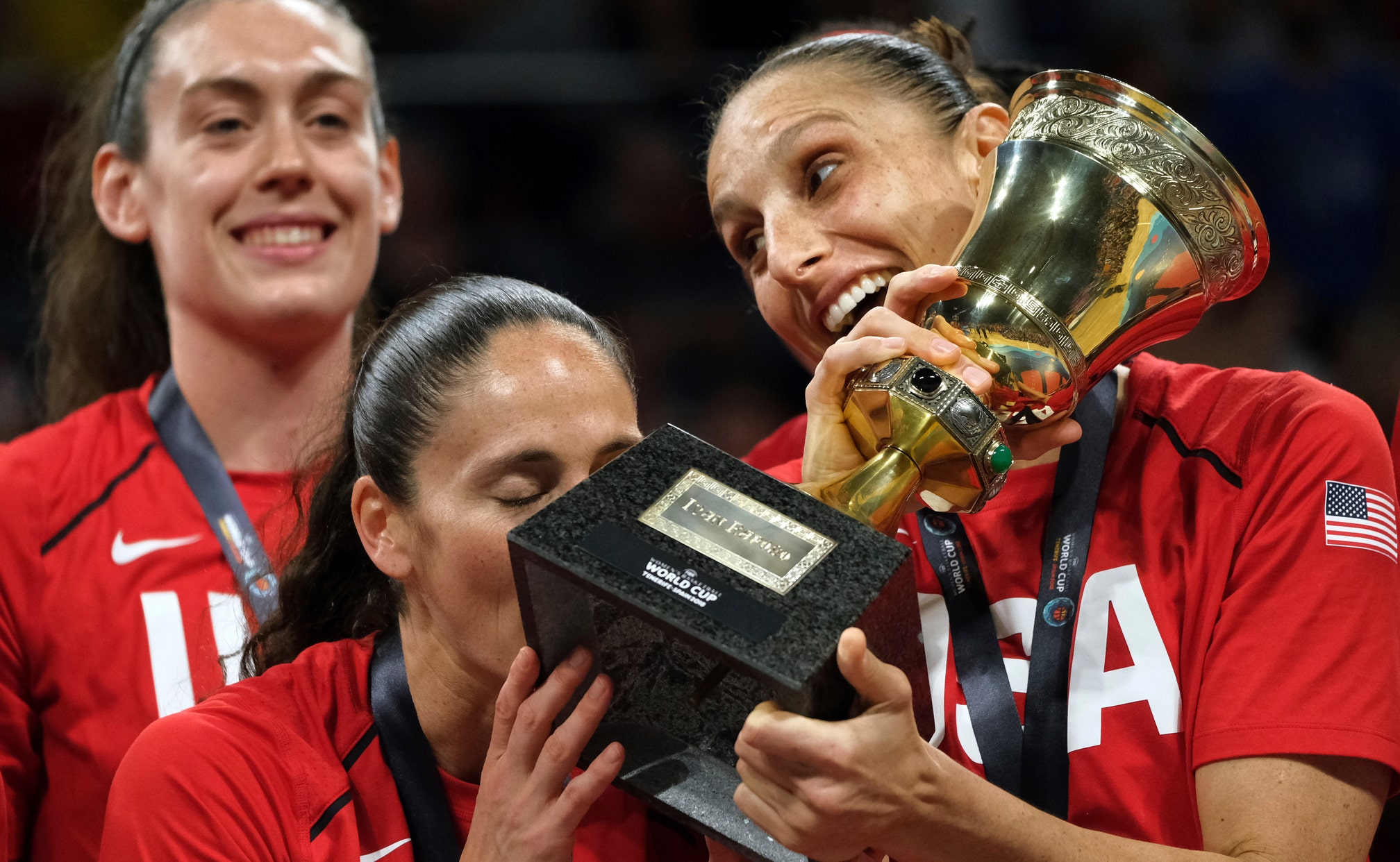 Challenge grows for US to keep spinning gold in basketball

With the rest of the world improving, the two iconic U.S. players are especially proud of what they accomplished with a third straight championship.

"The World Championship, now the World Cup, is always the hardest one to win," said Taurasi. "It's a grind, it's physically tough and mentally tough. When you talk about playing three games in three nights, you just don't do that anymore as a pro. This is the only tournament that challenges you in that way."

The Olympics, where the Americans have won six straight gold medals, are somewhat easier with days off between medal-round games.

"Listen, three games in a row? I'm lucky if I play back-to-backs in the WNBA," Bird said. "It's a question mark. Three game in a row? And the other thing about these games is, they are very intense. Teams are picking up full court. They are pressuring you for 40 minutes. For these other countries, they've been champing at the bit, waiting for these games. We've just come off seasons."

While the U.S. still hasn't lost since earning the bronze in the 2006 World Cup, the games are getting more competitive. The U.S. trailed at some point for every game in the tournament until the title game against Australia, which it won 73-56 on Sunday. The Americans won the six games by an average of 20.3 points — their slimmest margin since 1998. With women's basketball growing around the world, teams just aren't as afraid of the U.S. as they used to be.

Both African teams, Nigeria and Senegal, feature former American college and WNBA players who have competed against U.S. players. Both squads led the U.S. before falling.

"They have two eyes just like we have two eyes," said Nigerian guard Sarah Ogoke, who grew up in Houston. "They don't have six heads."

Still, the Americans have the best players, and even if Bird and Taurasi don't return in 2022 when they both will be in their early 40s, the U.S. has a solid nucleus with World Cup MVP Breanna Stewart, A'ja Wilson, Elena Delle Donne and Brittney Griner. The Americans are 100-1 in major international competitions since the 1996 Olympics.

One thing that will help the U.S. stay on top is a change in the qualifying system for the Olympics and World Cup. There will be qualifying tournaments starting in November 2019 and then in February 2020. The Americans already have secured a berth in the 2020 Tokyo Olympics.

These new tournaments will give the U.S. an opportunity to train more and play in meaningful tournaments during those months instead of working out at camp for a few days with many players missing.

"It's a chance for us to get together and get some of our younger players an opportunity to compete in international competitions," USA Basketball CEO Jim Tooley said. "We also will have the opportunity to host some of the events as well."