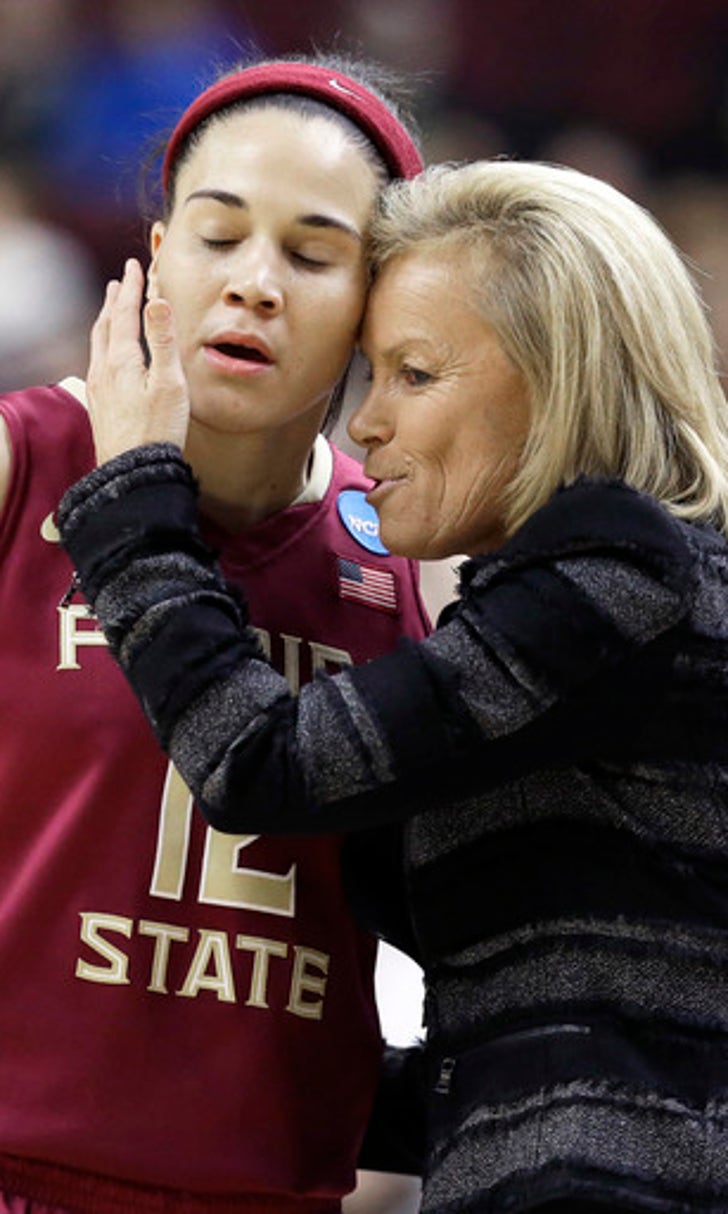 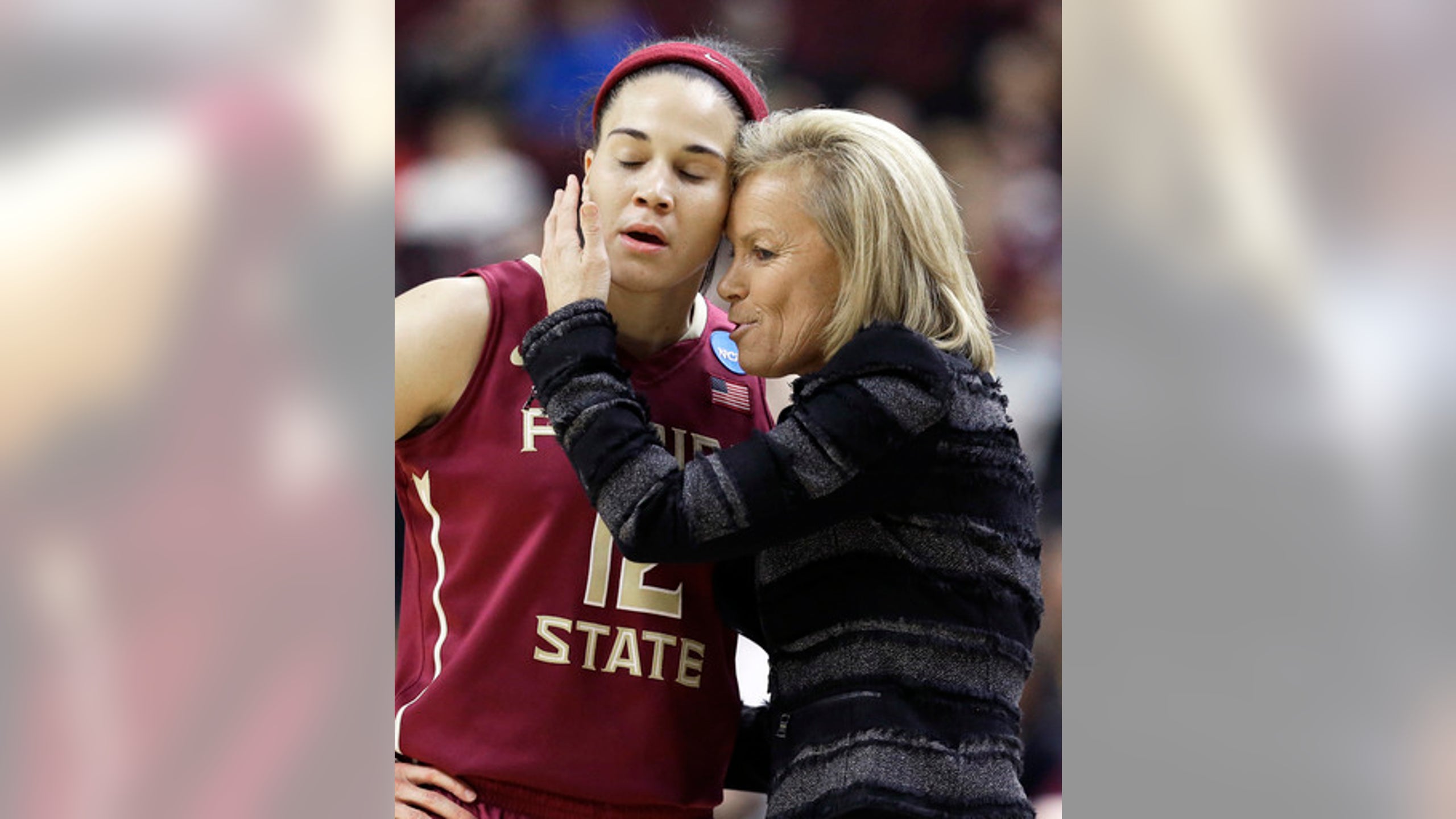 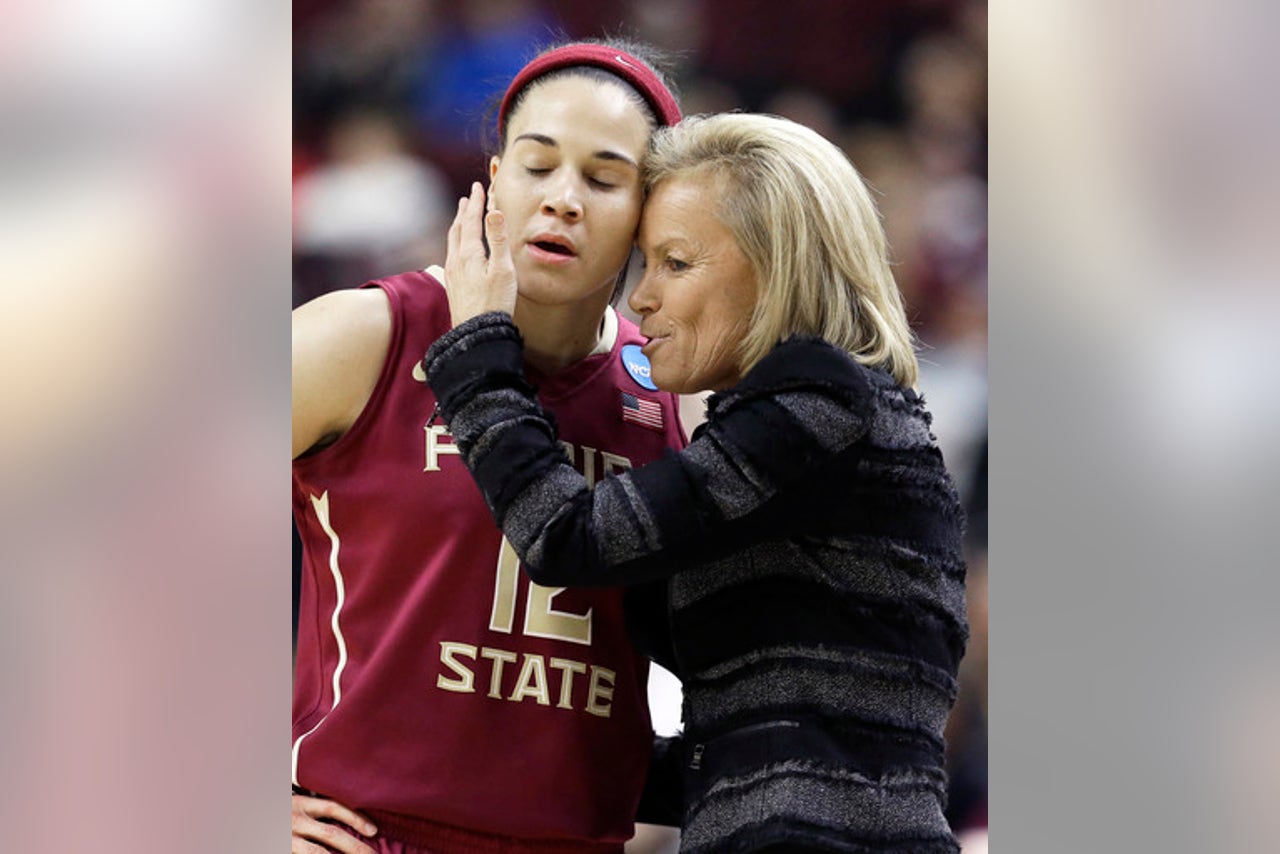 COLLEGE STATION, Texas (AP) Adut Bulgak scored 18, Leticia Romero added 17 and Florida State built a big lead early and held on for a 74-56 win over Texas A&M on Monday night in the second round of the NCAA Tournament.

The victory puts the Seminoles in the round of 16 for the second straight season and fourth time overall where they'll meet Baylor on Saturday in the Dallas Regional.

Florida State (25-7) led by just three points at halftime before pulling away for a 72-55 win over Middle Tennessee State in the first round on Saturday. Things were much different on Monday when the Seminoles raced out to a 21-point lead by halftime thanks to six early 3-pointers and withstood a late run to eliminate the Aggies (22-10) on their home court.