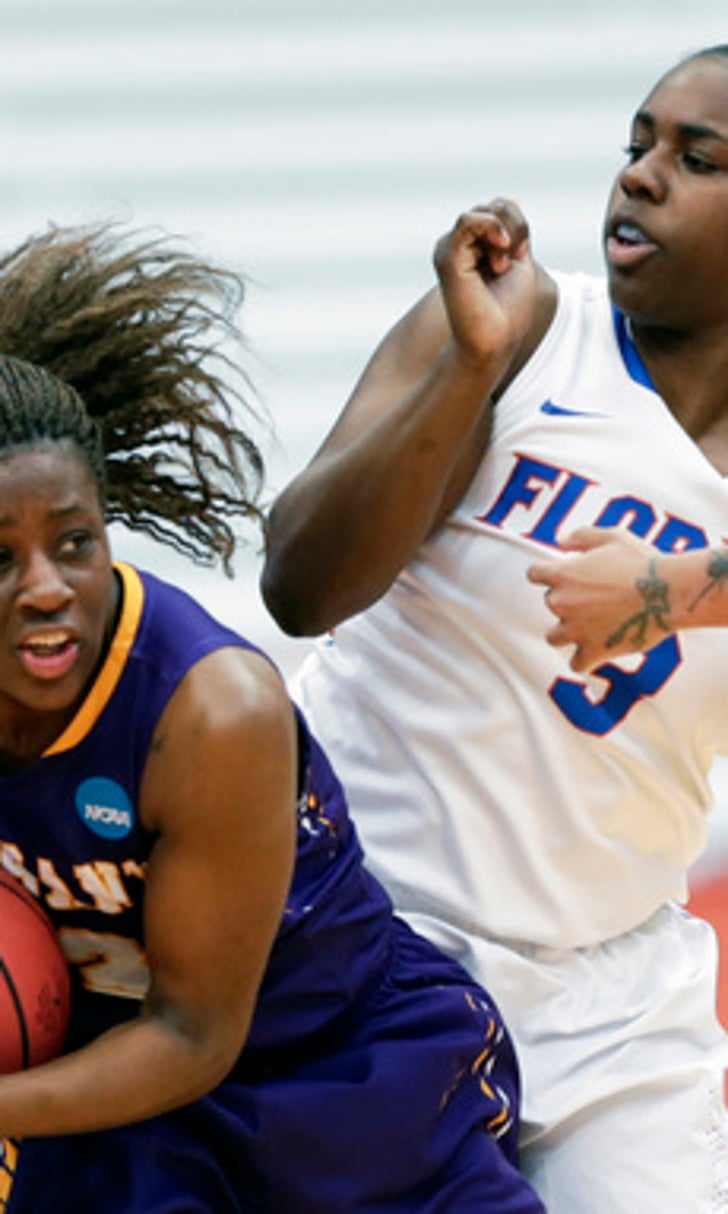 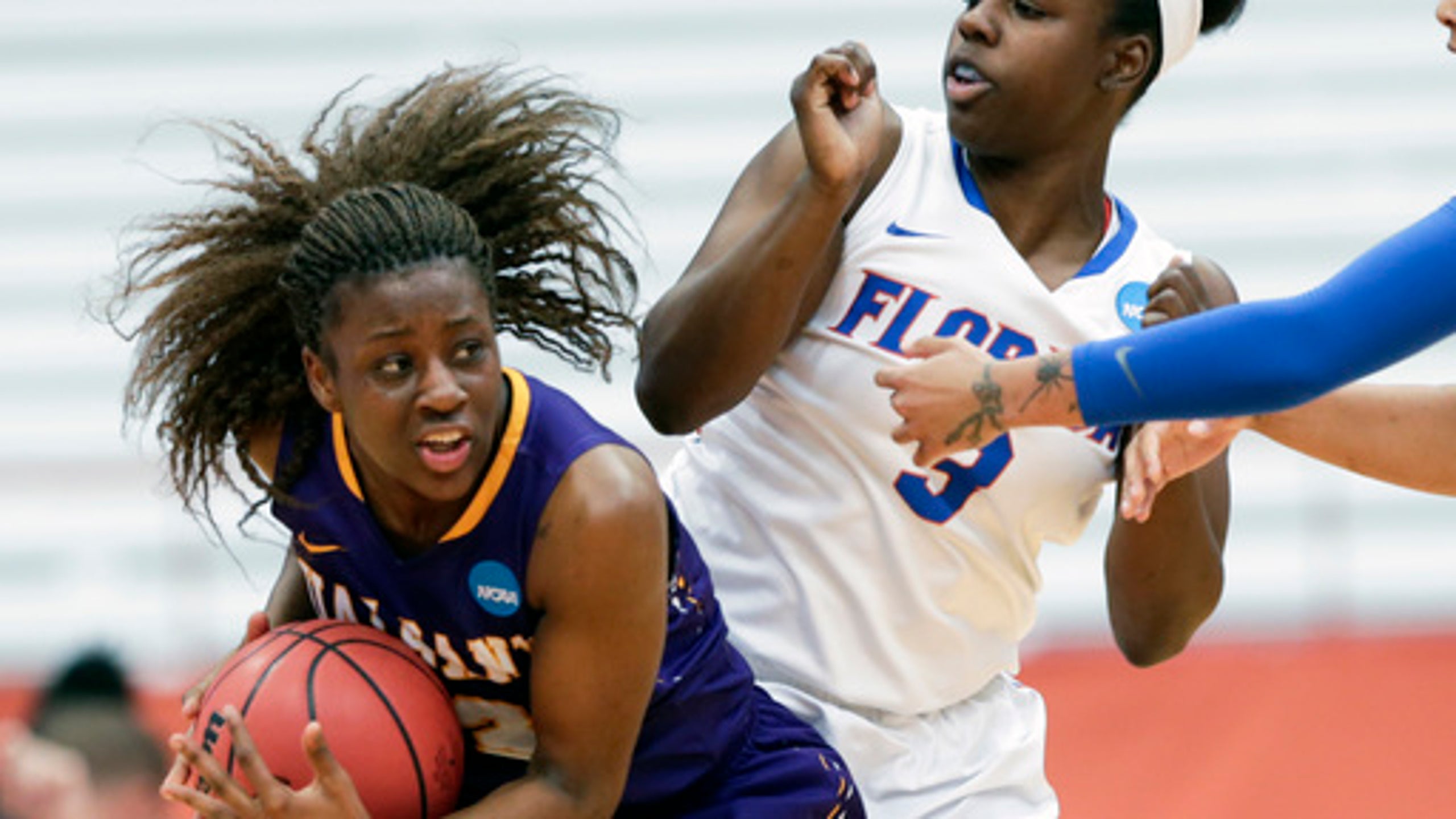 Albany upsets Florida 61-59 in 1st round of NCAA Tournament 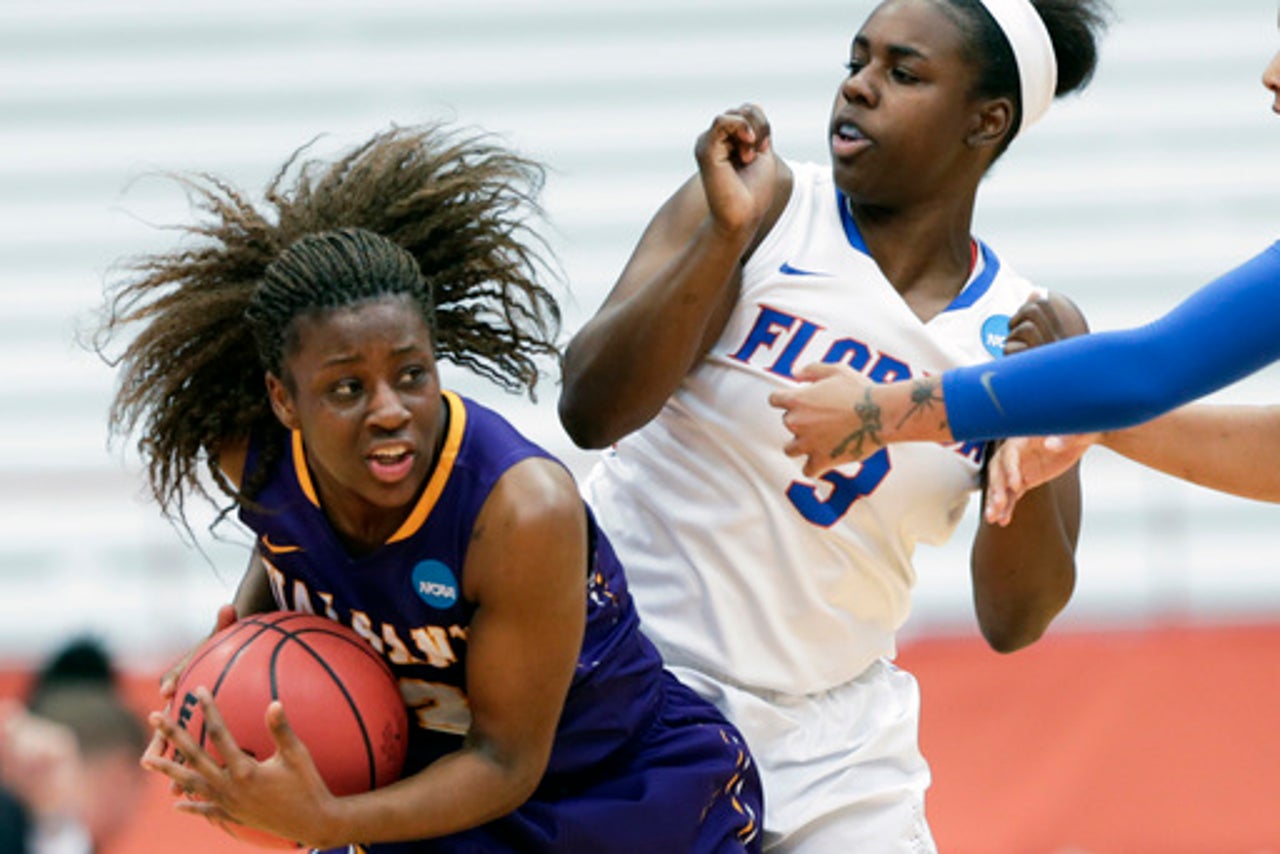 It's the first tournament win for the 12th-seeded Great Danes (28-4), who were making their fifth appearance. Albany overcame a 17-point deficit and played most of the game without their top scorer, Shereesha Richards, who was in foul trouble. Richards finished with 14 points in just 22 minutes, and fouled out with 6:18 remaining.

The Gators (22-9) unraveled down the stretch in being outscored 19-7 over the final quarter.