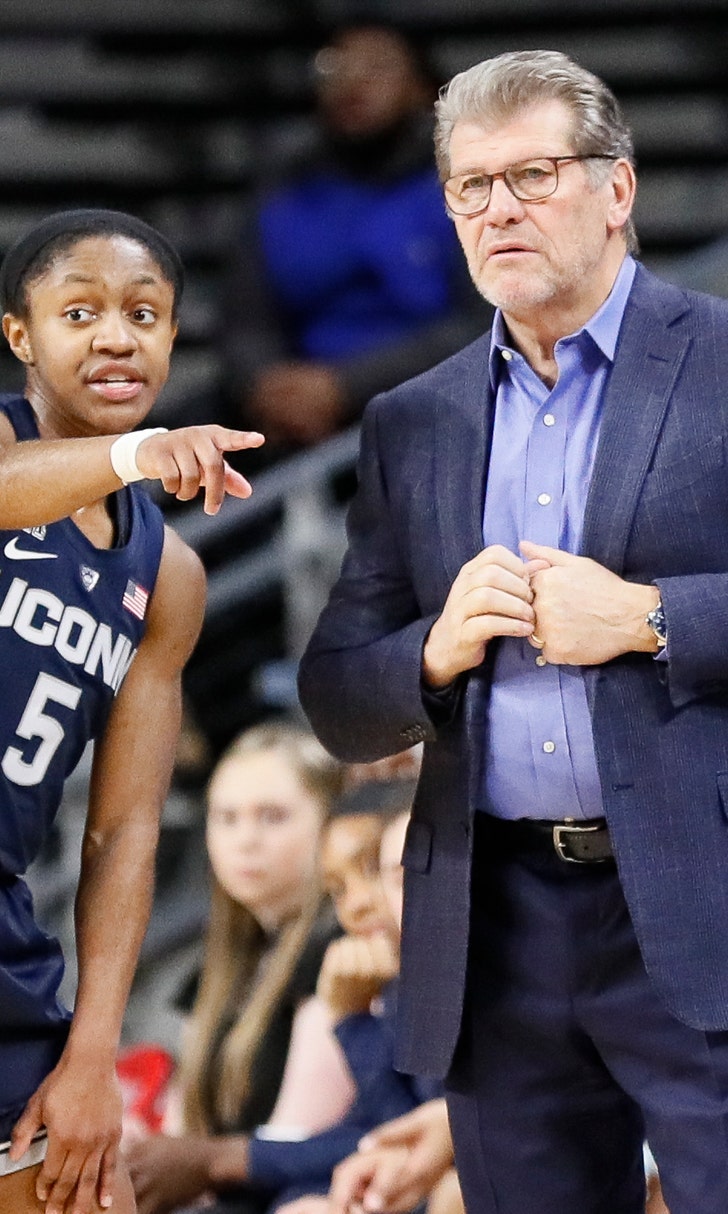 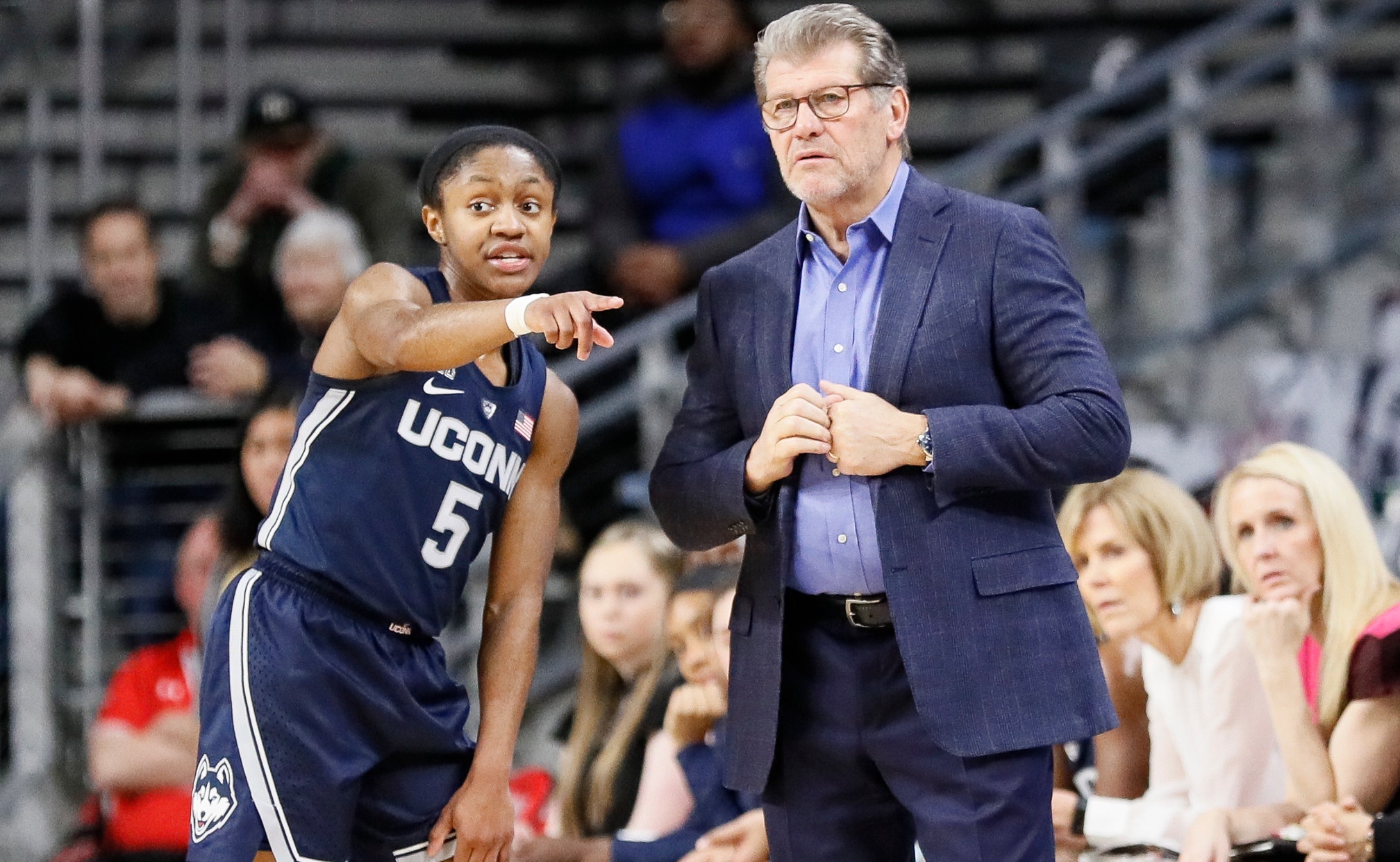 previous story
With surgical precision, Patriots cause a whole lot of pain
next story
Refs train with VAR ahead of approval for Women’s World Cup

NEW YORK (AP) — Coach Geno Auriemma doesn't seem too concerned that UConn has its most losses in six years.

After all, the Huskies entered the Final Four unbeaten the last two seasons only to walk away without a national championship.

"Last time I checked, there's 365 Division-I teams in America, 364 of them would trade places with me in a heartbeat," he told reporters after the Huskies beat Cincinnati on Saturday. "I'm not going to lose any sleep over this."

UConn suffered its second loss of the season on Thursday, falling to then-No. 3 Louisville . The Huskies dropped to fifth on Monday in The Associated Press women's basketball poll, their lowest ranking since Feb. 12, 2007. UConn moved into the top five a week earlier and has remained there every poll since — a span of 232 consecutive weeks. That is more than double the next-longest streak, held by Louisiana Tech. The Lady Techsters had a 96-week run in the top five from 1979-84.

Louisville moved up to second this week behind top-ranked Baylor. The Lady Bears received 25 of 28 first-place votes from a national media panel on Monday. The Cardinals received the other three.

Oregon and Notre Dame rounded out the top five teams in the poll.

Mississippi State, Oregon State, Marquette, North Carolina State and Maryland were next. The Wolfpack lost their first game of the season, falling to North Carolina on Sunday.

Miami entered the poll at No. 25 while BYU fell out a week after getting ranked.

Here are some other tidbits from the AP Top 25 this week:

TOP FIVE MUSING: After UConn's run, the next longest active streak of top-five appearances belongs to Louisville with 32. Notre Dame is right behind with 30. Oregon has seven and Baylor five.

BIG TEN SHOWDOWN: Maryland moved back into the top 10 for the first time in a few weeks. The Terrapins have a Big Ten showdown with No. 20 Rutgers on Sunday, when first place in the conference is on the line. However, Brenda Frese's Terps have two games before that, visiting Illinois on Monday night and hosting Northwestern on Thursday. The Scarlet Knights don't play until Sunday's game. Rutgers handed Maryland its first loss of the season on Dec. 31.

MOVING ON UP: Marquette continued its historic year, moving into eighth in the poll this week. That is the highest ranking for the Golden Eagles ever and the best ranking for any team currently in the Big East since Xavier was fifth on March 14, 2011.

ON THE CUSP: South Dakota was the first team left out of the poll this week. The Coyotes were a few points short of receiving the first ranking in school history.