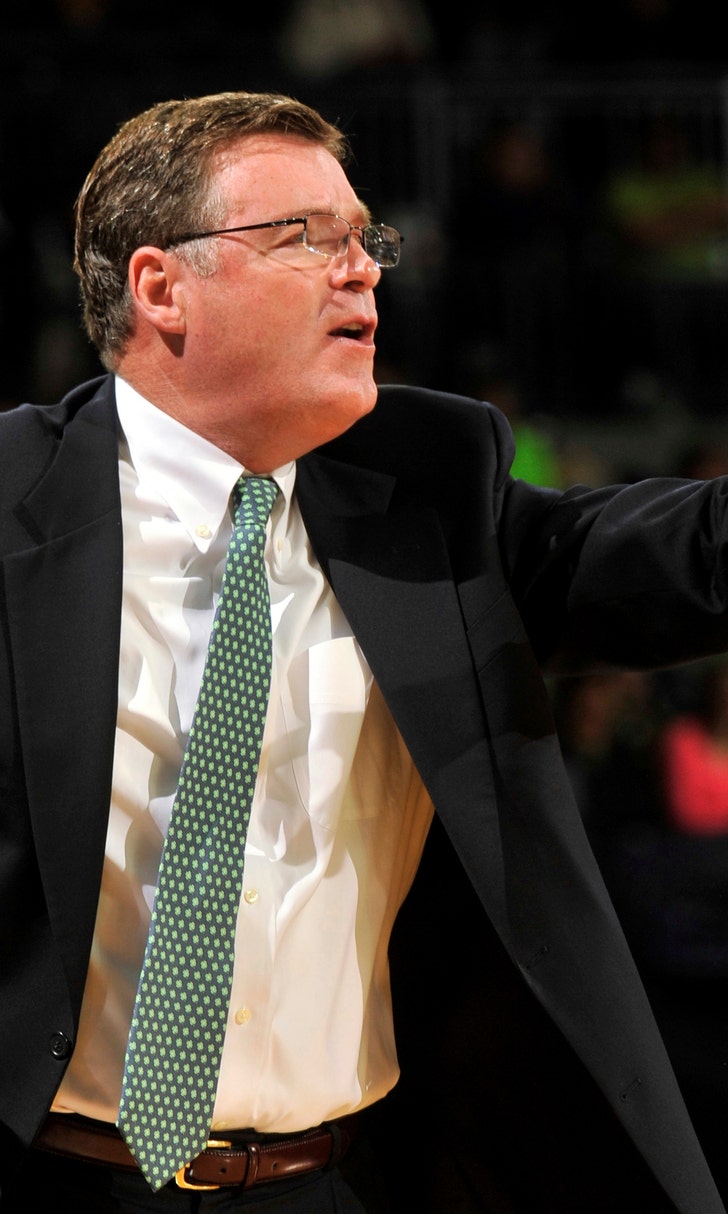 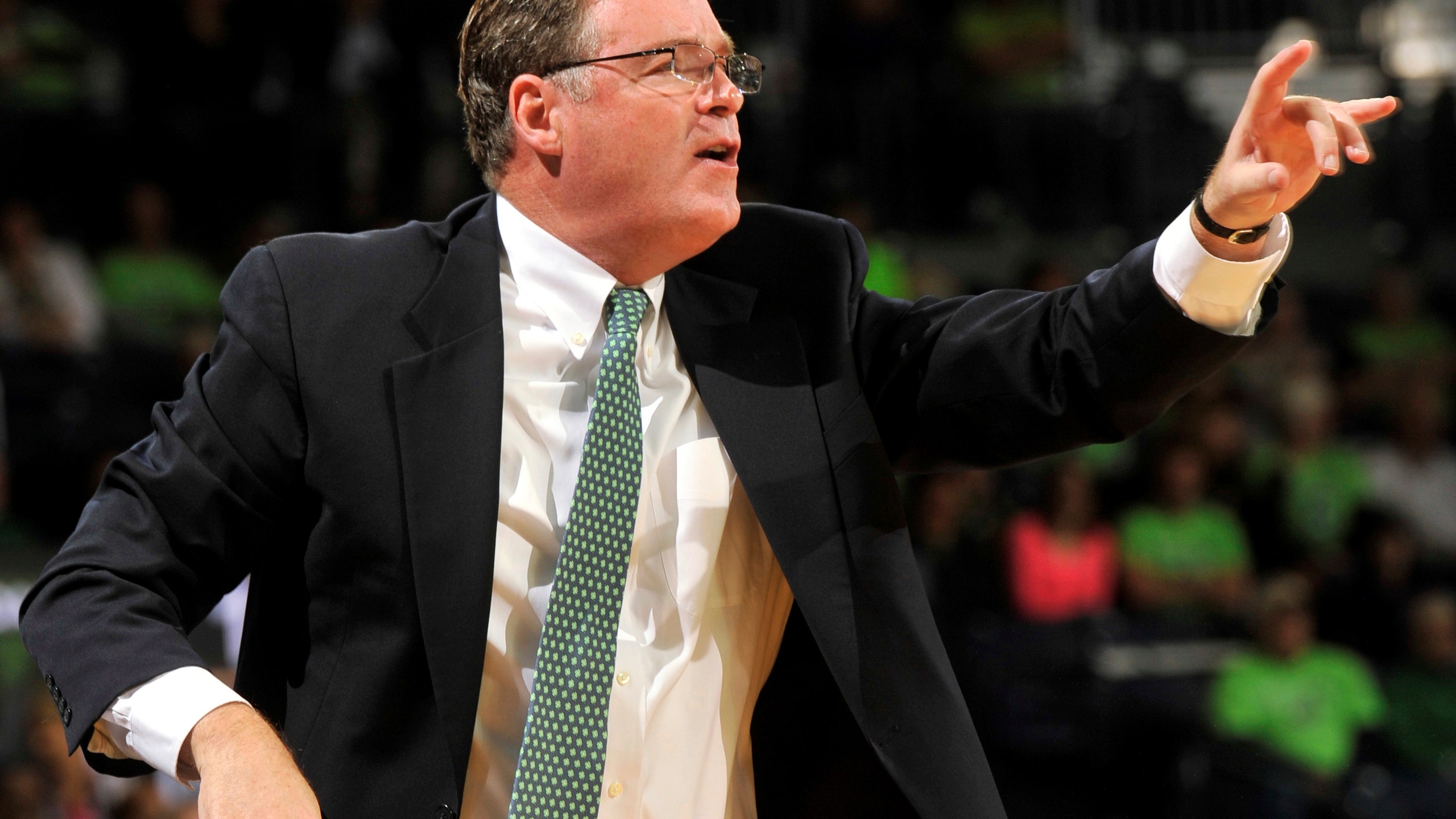 Princeton's junior center had a record-setting game, breaking the Ivy League's single-game scoring mark with a 45-point effort against Columbia on Friday.

She hit 20 of 28 field goal attempts and is now one of two players in Princeton basketball history to score at least 45 points, joining men's great Bill Bradley. She passed the league's women's scoring record held by Dartmouth's Gail Kaziara, who had 43 points against Holy Cross on Dec. 9, 1978.

"Bella is one of the most elite two-way players in the country," Princeton coach Courtney Banghart said. "She's such a special talent offensively, with a true inside-outside skill set. Twenty field goals in one game is unbelievable, but to do so in only 28 attempts makes it that much more impressive."

"It feels amazing to be able to accomplish this in an Ivy League game because I know these games mean a lot more to my team," Alarie said. "Our ultimate goal is to get a ring, win the Ivy Championship and go to the NCAA Tournament, so I played my heart out and my teammates got me in great spots to score."

The suspension came as the result of an internal investigation into a personnel matter, according to a release issued by the school.

Associate head coach Ann McInerney took over and the Crusaders beat Lafayette 56-53 in overtime on Saturday in her first game in charge.

Gibbons coached in Wednesday's 12-point loss to American, and was suspended the next day.

In October 2013, Gibbons voluntarily went on paid administrative leave after a former player filed a civil suit against him, alleging that he physically and verbally abused her.

The school conducted a thorough review of the lawsuit's allegations and the coach, in his 34th season at Holy Cross this year, was reinstated to his position in January 2014.

The loss was the Bulldogs' first in conference play in more than two years. Their last loss in a conference game came against Northern Iowa, on Feb. 19, 2016.

The senior guard got her first one nearly 13 months ago, on Jan. 3, 2018, against Alabama State. That was only the fourth quadruple-double accomplished in NCAA Division I history. Hill got her 10th steal with 52 seconds left.

"I am just so blessed," Hill said. "To be able to record a quadruple-double once was something special, but to do it again, words cannot describe how I am feeling. I want to thank my teammates for the support and helping me achieve this record."

Before Hill's achievement last year, the last quadruple-double was by Soja Tate, of Arkansas State, against Mississippi Valley State on Jan. 27, 1993. Tate had 29 points, 14 rebounds, 10 assists and 10 steals.

The other official quad-double was by Ramona Jones, of Lamar, against Central Florida on Jan. 14, 1991.