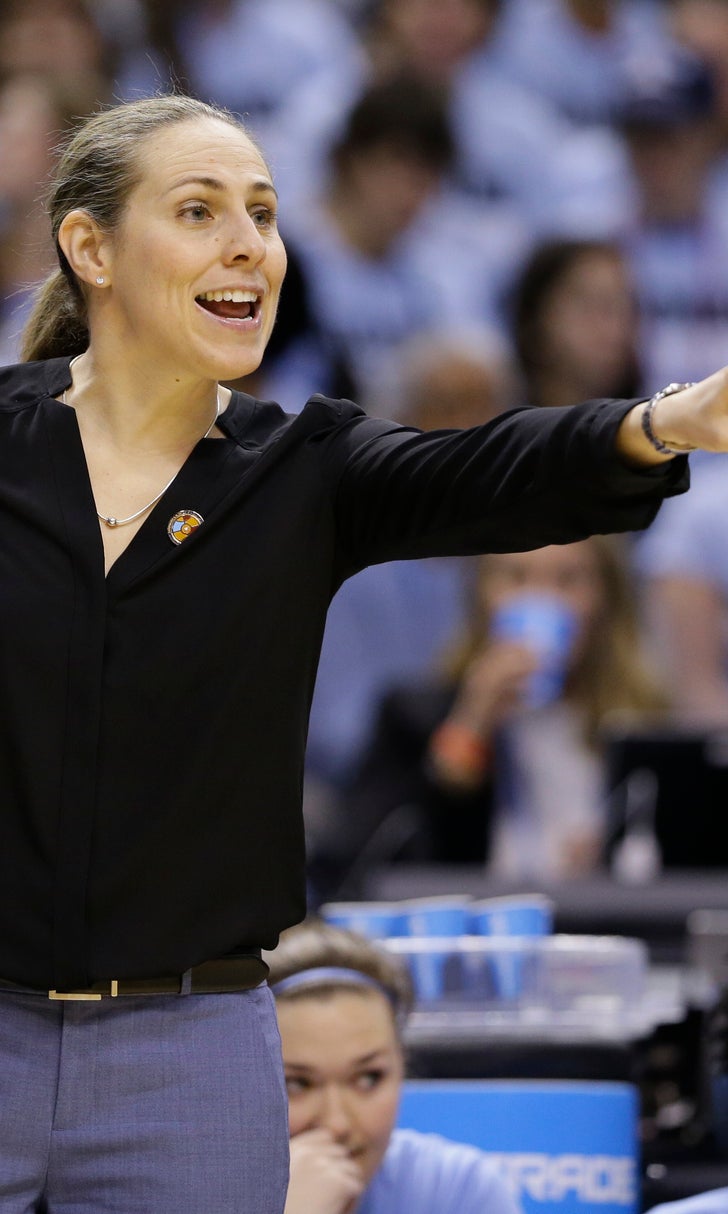 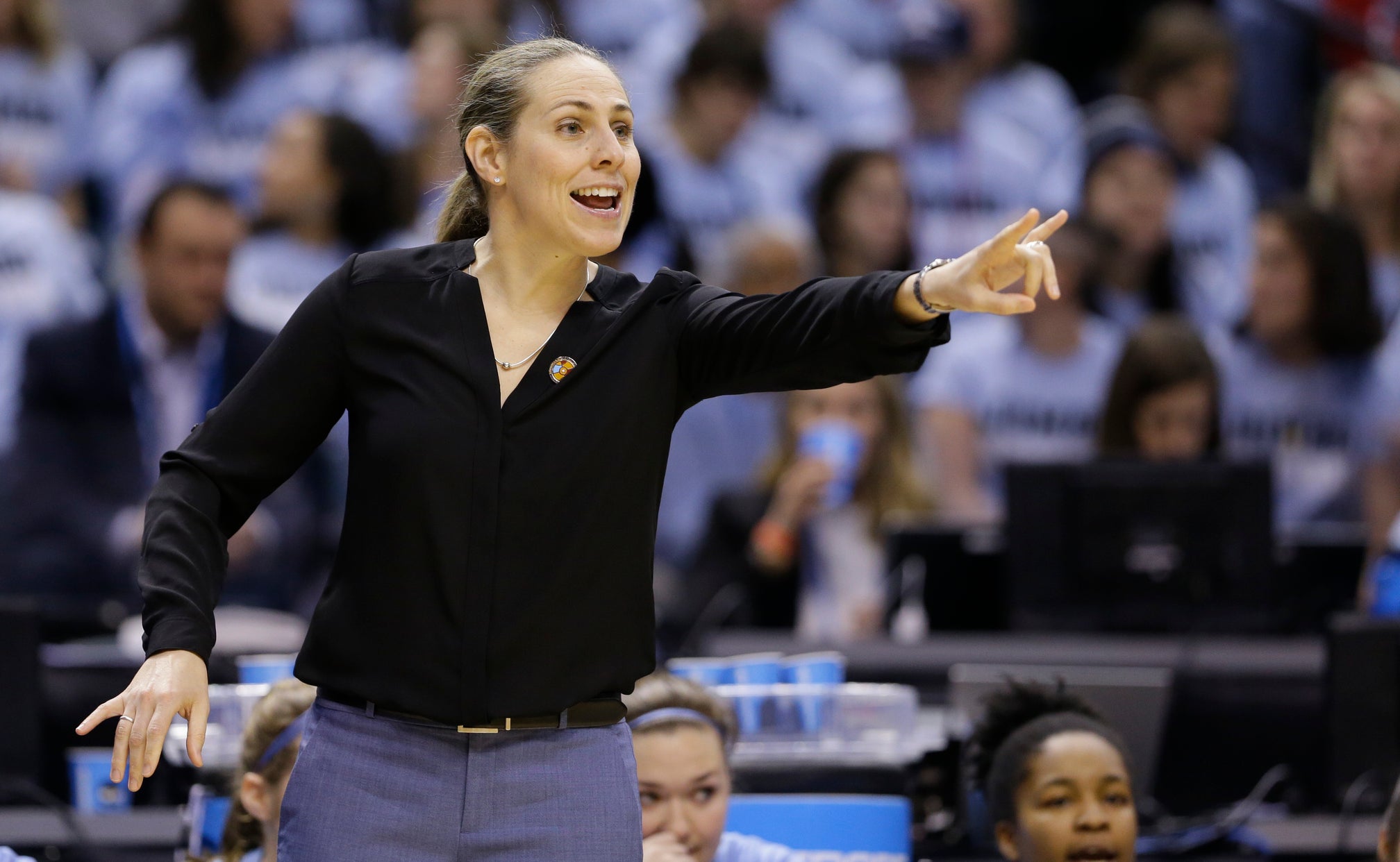 Princeton back in Top 25 for first time in five years.

NEW YORK (AP) — Princeton coach Carla Berube knew she inherited a really good team when she took over the Tigers this year after Courtney Banghart left to coach North Carolina.

The Tigers have been to the NCAA Tournament eight times in the past 10 years. They are led by two-time Ivy League Player of the Year Bella Alarie as well as many other talented players. Princeton has won 12 of its first 13 games with the lone loss coming in overtime at Iowa.

“The cupboard wasn’t bare, it’s been a strong program and team for many, many years,” Berube said on Monday after the Tigers entered the poll at No. 25. “I stepped into a great situation, a great and talented and deep team. They were ready to work, ready to sort of just learn from the new coaching staff. They’ve been sponges ever since we stepped on campus."

Berube, who spent 17 years as the coach of Division III Tufts, said she's also learning from her players.

“They have been great teaching (the staff) what Princeton is about," she said. “They are just great people, fun to be around every single day."

Berube said she'll lean on her team after Saturday's Ivy League opener against rival Penn. The Tigers are on exam break for nearly three weeks after that before their next game.

“It’s a combination that they get the time they need to study and get to work on papers. They also will work on their individual skills and player development. Work on us as a team," Berube said. “Also get in the weight room. Get stronger and not just rest on where we’re at right now. It will be different. I'm not used to this. Leaning on the returners and what has worked for them."

The good news for Berube is that this is the last year that Princeton has exams in January. The school will go to a regular exam schedule in line with the other Ivy League schools next year with tests occurring before the holiday break.

Berube also joined a special club on Monday, becoming the 42nd person to both play for and coach a ranked team. She starred at UConn, helping the Huskies earn their first No. 1 ranking in 1995 and winning the national championship that season. She treated the Tigers earning their first ranking since 2015 on Monday in a similar fashion to how her coach at Connecticut Geno Auriemma did when the Huskies first moved up to No. 1 for the first time.

“I think coach (Auriemma) recognized it and then said that you want to be ranked at the end of the season, that’s when it means the most."

Princeton Tigers
share story
those were the latest stories
Want to see more?
View All Stories
Fox Sports™ and © 2020 Fox Media LLC and Fox Sports Interactive Media, LLC. All rights reserved. Use of this website (including any and all parts and components) constitutes your acceptance of these Terms of Use and Updated Privacy Policy. Advertising Choices. Do Not Sell my Personal Info