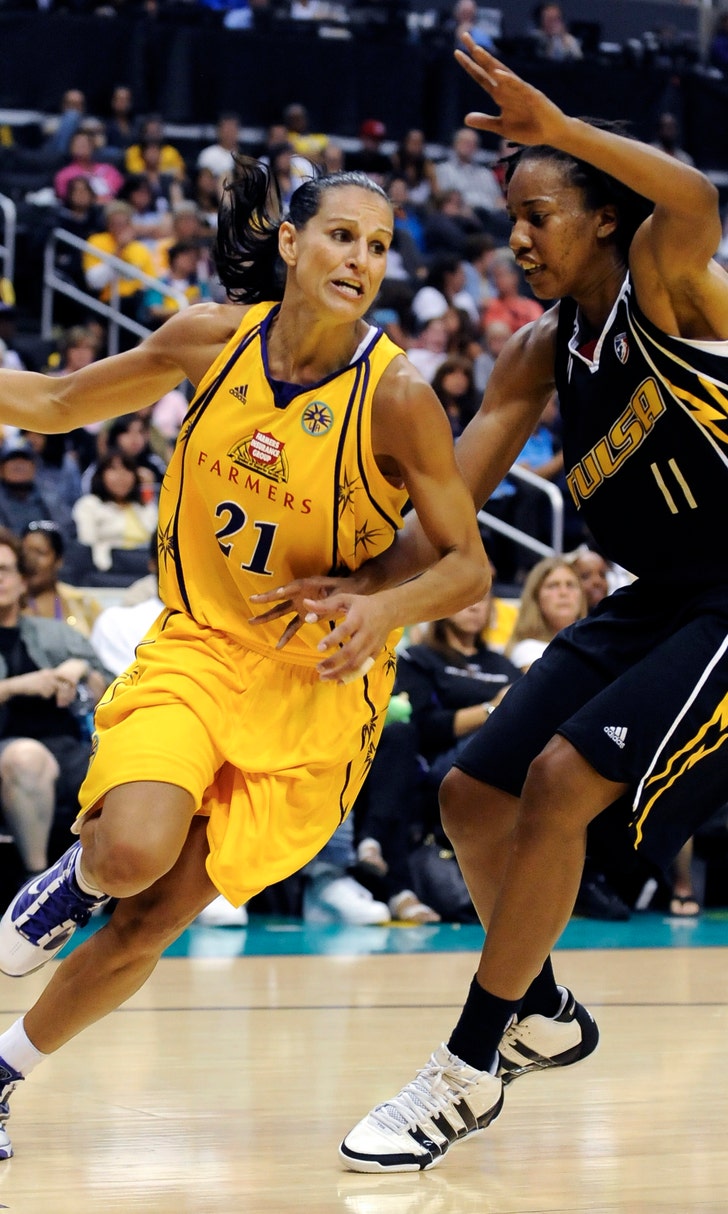 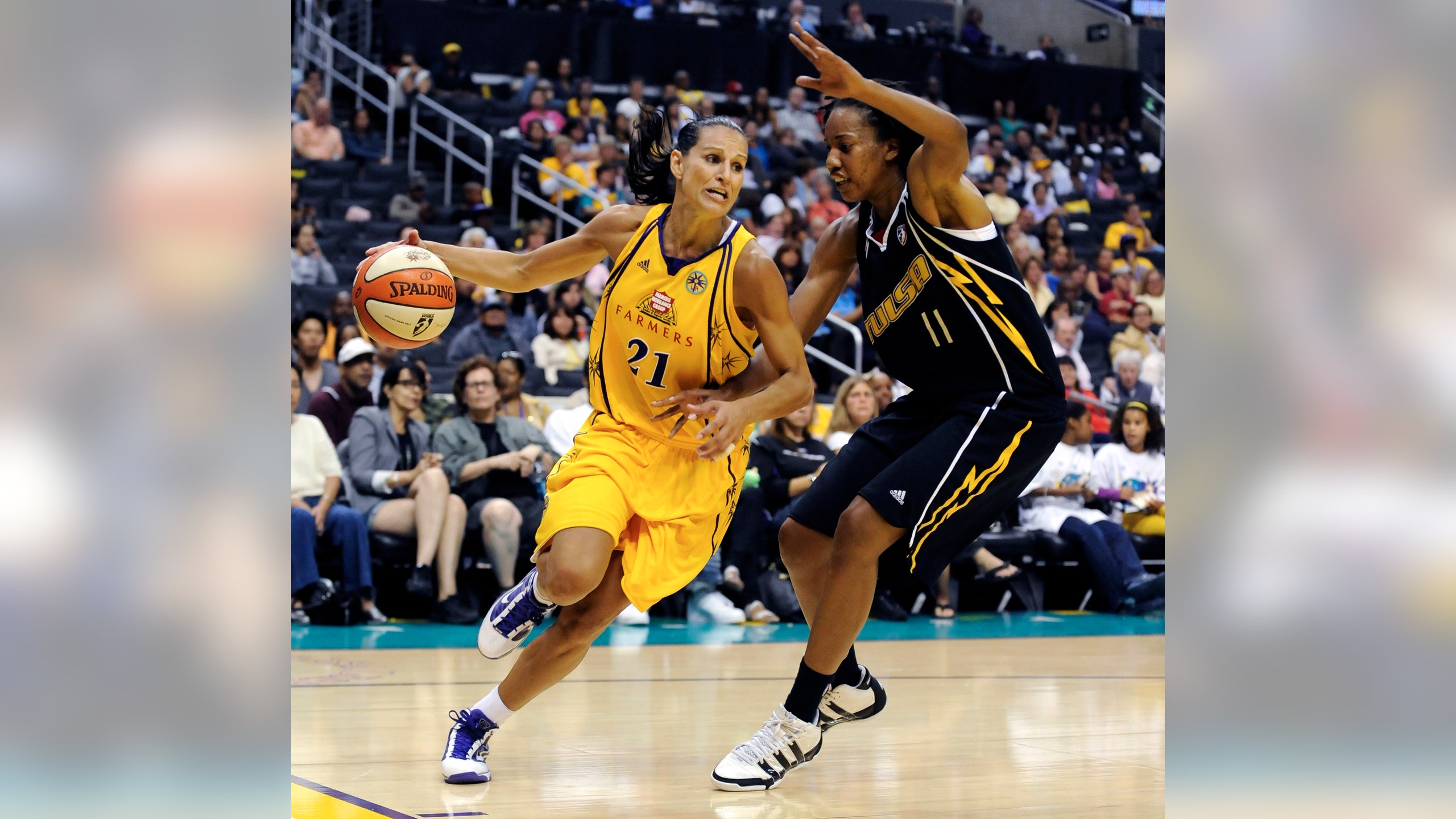 Carolyn Bush Roddy, who starred for Wayland Baptist, rounds out the class that will be enshrined in June.

Penicheiro won the Wade Trophy in 1998 while starring for Old Dominion. She went on to hold the WNBA career assist record until it was broken by Sue Bird.

Riley helped Notre Dame win its first national championship in 2001 and was the AP Player of the Year that season.

The pair also squared off in the 2006 WNBA Finals when Penicheiro's Sacramento Monarchs faced Riley's Detroit Shock. The Shock won in five games. Riley also won a WNBA title in 2003 and was the MVP of the Finals that year.

Still was the all-time leading scorer and rebounder at Kentucky and helped the Columbus Quest win back-to-back ABL titles in 1997 and 1998.

Bass was with the WBCA from 2001-14 and helped launch the organization's initiative to support the Kay Yow Cancer Fund.

Cronan spent 29 years at Tennessee in charge of the women's sports teams. She was there for all eight of the Lady Vols basketball titles.

Finch served on the women's basketball committee from 1981-88 and spent more than 30 years at N.C. State before moving over to the ACC. She will retire from the conference at the end of the school year.

The Association for Intercollegiate Athletics for Women will also be honored by the hall for being a trailblazer of the game. The AIAW launched in 1971 and was the governing body for women's college sports until 1981, when the NCAA began that oversight.

The AIAW basketball tournament began in 1972 and was expanded to three divisions in 1975. The final AIAW Division I tournament was held in 1982. It was the same year the NCAA had its first tournament. Rutgers and Texas played for the AIAW title with the Scarlet Knights winning.

This is the first time in the hall's 21-year history that it didn't elect a coach as part of a class.