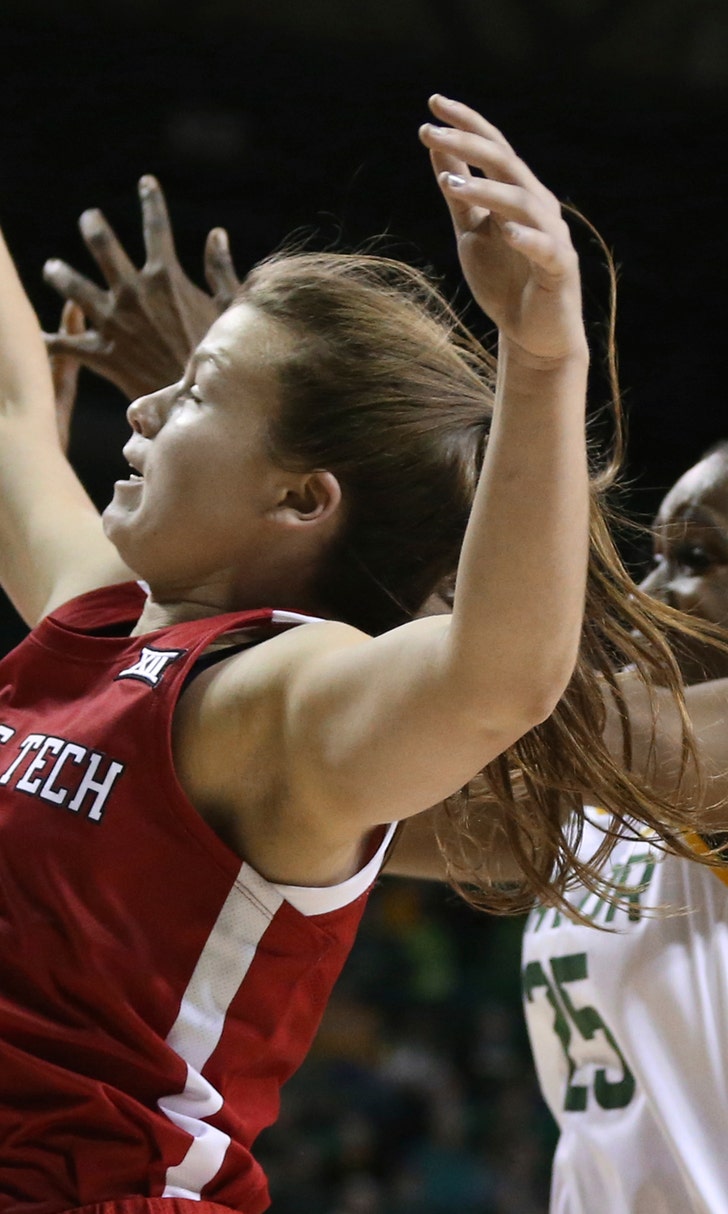 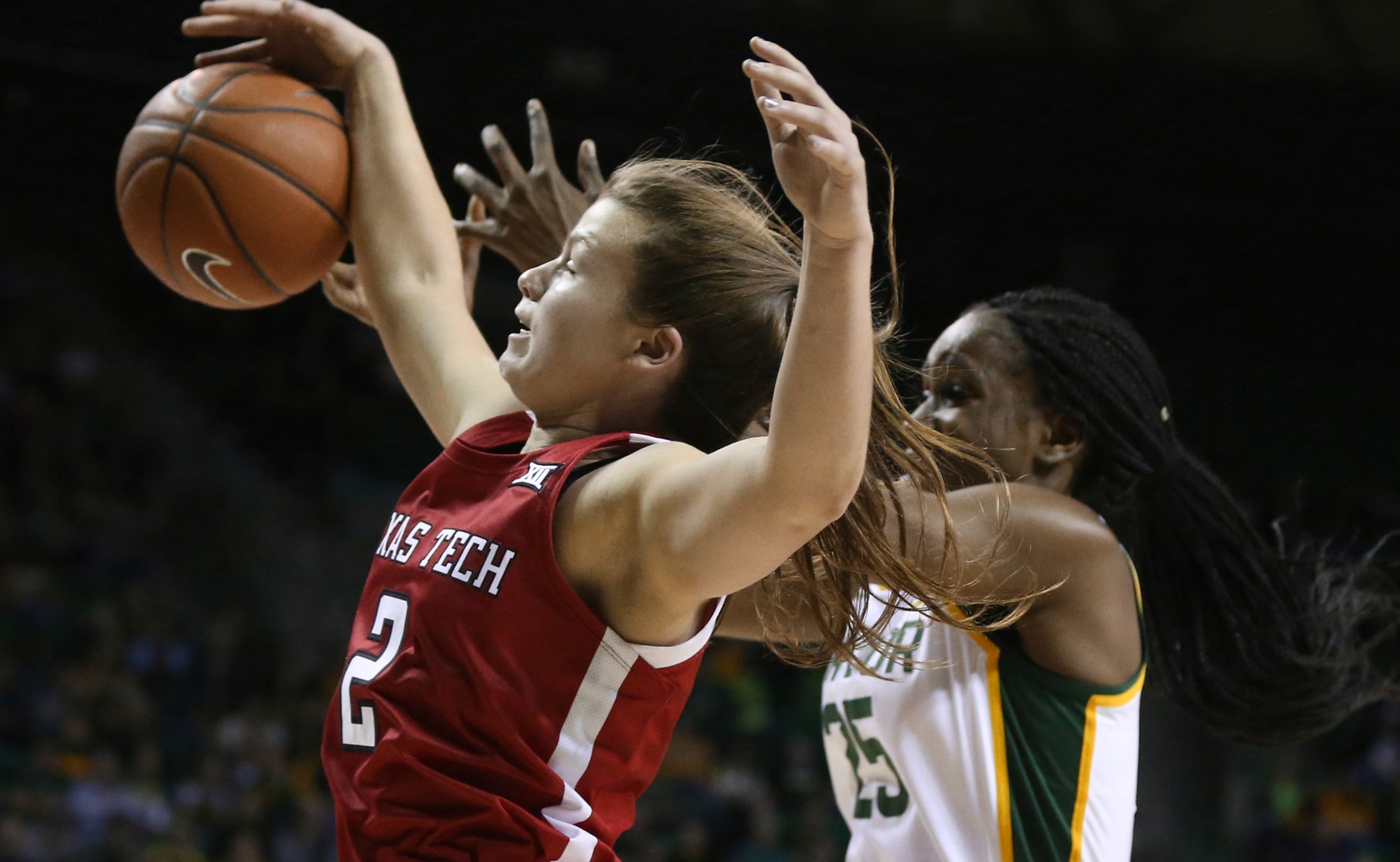 WACO, Texas (AP) — No. 2 Baylor keeps extending all of its winning streaks. The last two games have just been a little closer without their leading scorer.

It was the second game in a row decided by fewer than 10 points for Baylor (17-1, 6-0 Big 12), which entered the game with a national-best average scoring margin of more than 37 points.

“But you know what, we’ve got players, we’ve got to grind it out,” coach Kim Mulkey said.

Lauren Cox, who missed eight games before Big 12 play because of a foot issue, added 17 points and eight rebounds for Baylor, which also has a national-best 50-game home winning streak over the past three years.

“You get Lauren back, and she’s not back full speed. And then you get this injury," Mulkey said. “You know what we can do when we have all of them. And that’s what you keep focusing on. And then you just kind of pick and push and prod and grind and do all that along the way. ... The bottom line is we still win."

Queen Egbo, who has started both games in place of Smith after starting six times when Cox was hurt, added 16 points and eight rebounds. Te'a Cooper had 15 points with eight assists.

There were five ties and 10 lead changes in the first quarter, but the Lady Bears went ahead for good on Landrum's 3-pointer that made it 27-26 after the first 10 minutes. Landrum hit another 3 to start the second, part of a 14-2 run.

The Lady Raiders made 6 of 16 3-pointers in the first quarter, the highest-scoring quarter against Baylor this season, then went only 6 of 33 from long range the rest of the game.

“For us, it was just to stay true to the game plan. Our goals coming in were to be able to shoot the ball from the outside," coach Marlene Stollings said. “They’re so good defensively, they don’t give you a lot of stuff at the basket, so we knew we were going to have to be able to knock down those shots. The first half we did a very good job of that.”

Smith initially turned her ankle against Oklahoma State on Jan. 12, then got stepped on last Saturday against West Virginia. Mulkey said Smith is getting better every day and wants to play.

Texas Tech: Brewer, the 6-foot-5 senior who entered the game as the only player averaging more than 10 points, 10 rebounds and 4 1/2 blocks a game, hit two 3-pointers in the first quarter. She was only 1 of 12 beyond the arc before Saturday. She had only one blocked shot against Baylor.

AT HOME VS. FORMER TEAM

Erin DeGrate spent the past two seasons at Texas Tech before going as a graduate transfer to Baylor, at home where she was high school teammates with Landrum. DeGrate had seven points in nine minutes against the Lady Raiders.

“To leave a school and come back and play at your school in your hometown, that’s hard, because family always wants to see you play,” Mulkey said. “For her to go out there and do what she did, happy for her. She should feel really, really good about her contribution today.”

Texas Tech has a bit of a break before playing three of its next four games at home. The Lady Raiders host Oklahoma State next Saturday.

Baylor plays at home for the third time in four games on Tuesday night against Iowa State.