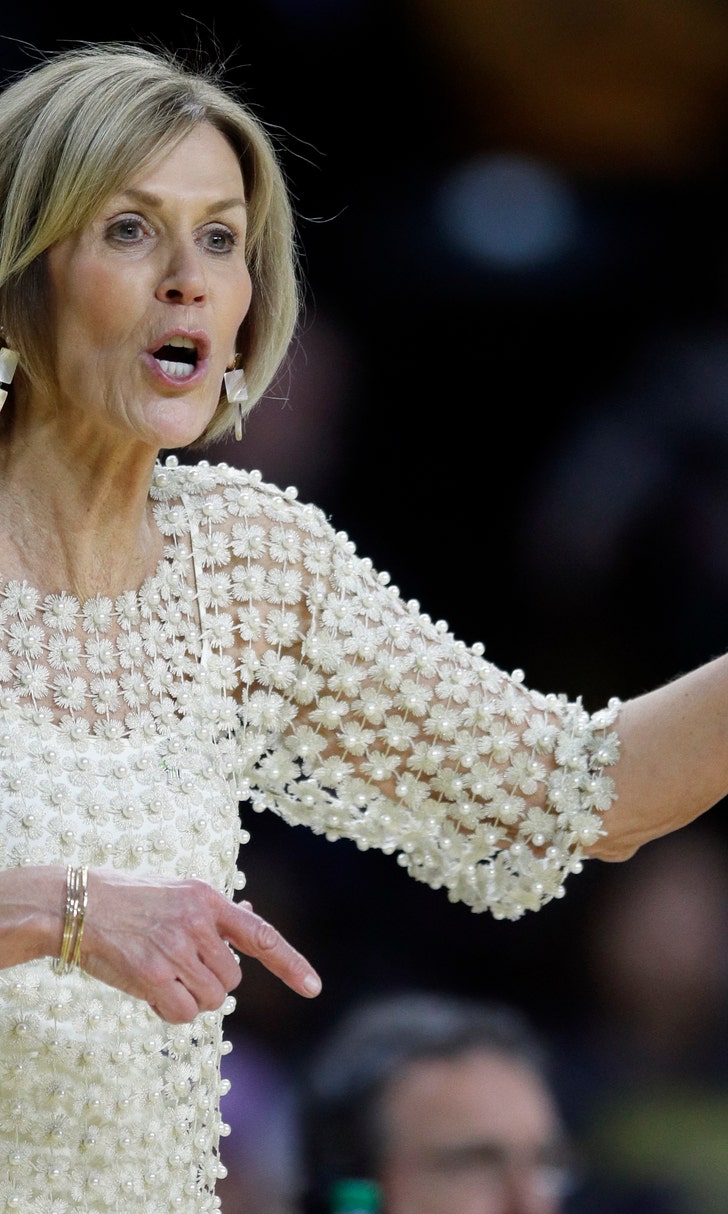 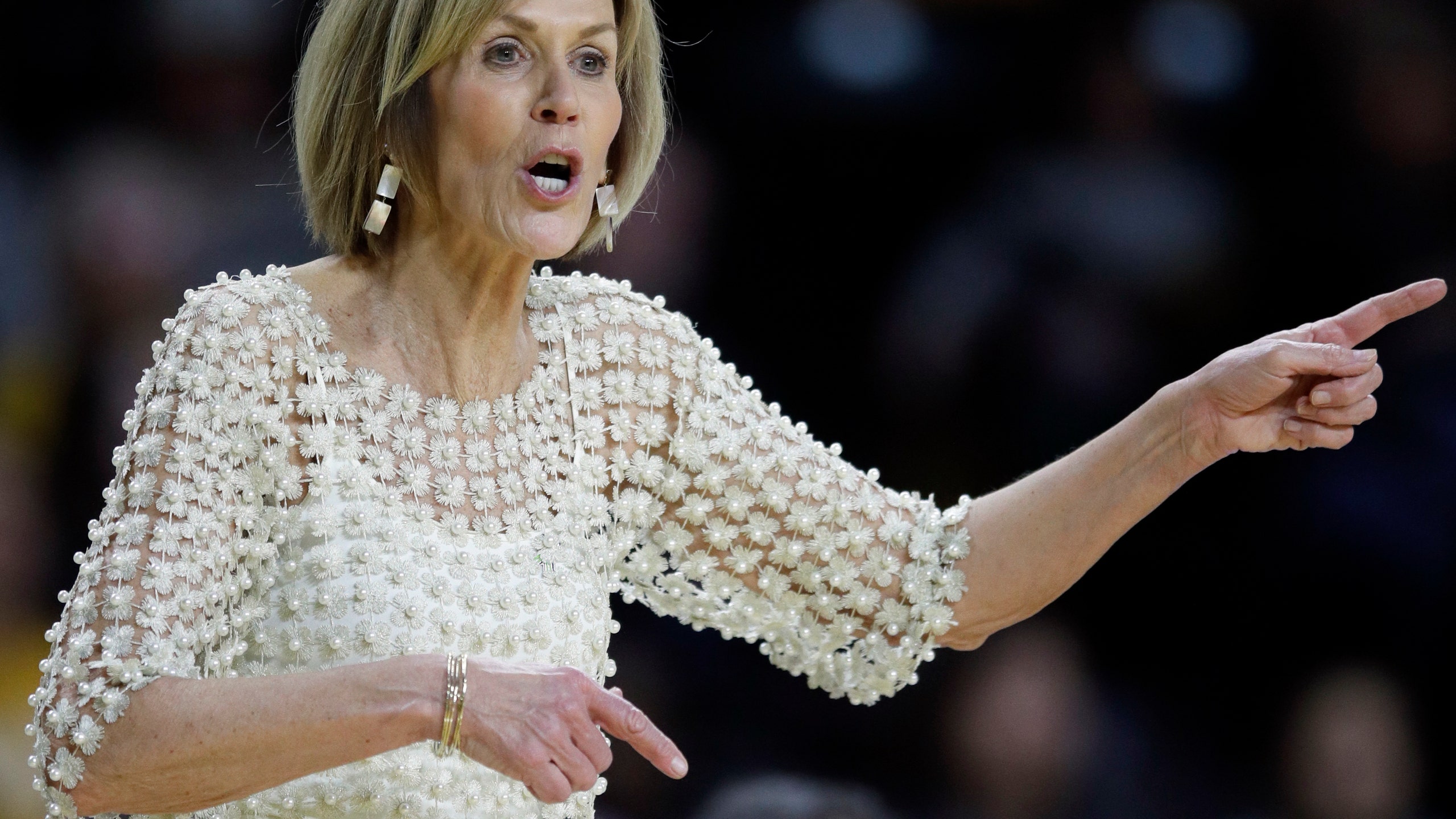 WICHITA, Kan. (AP) — In the second game of a road trip in Middle America and playing without the head coach, UConn associate head coach Chris Dailey really had one goal in mind for the Huskies —avoid lethargy.

That was not a problem as No. 2 UConn coasted past Wichita State 84-47 on Tuesday night behind Napheesa Collier's 32 points and 12 rebounds.

"We came out with an aggressiveness," said Dailey, who stood in for an ill Geno Auriemma a second straight game. "We pushed the ball in transition, and that puts a lot of pressure on them. Even when we didn't hit shots early, I liked the way we were playing."

Collier was 13 of 15 from the floor. She moved into eighth on the school's career scoring list, moving past Kara Wolters and Diana Taurasi. The senior forward has 2,169 points now. She's 10 points out of moving into fifth all-time at UConn.

"I just feel like Napheesa is going to score anytime she gets the ball," Dailey said. "And she just doesn't get boxed out. She just goes make plays."

The Huskies ended the first quarter on a 23-0 run to lead 27-5. The Shockers, with five freshmen among their top eight players, went more than nine minutes without scoring in a stretch that extended into the second period.

Other than a school kids day, Wichita State had yet to reach 2,000 fans at a home game. The Shockers had only played in front of more than 2,000 fans on the road once.

But UConn helped draw 6,156 in on a Tuesday night.

"That was a really great crowd," Dailey said. "We were excited to be in an arena we've seen on TV. And you could tell it was a knowledgeable crowd."

There were no doubts about the star-power UConn would have this season, but there was some question about the Huskies' depth.

"Both Mikayla and Olivia have put themselves in position for the playing time with what they've done in practice and in games," Dailey said. "And the effort they give, the important things they give us, starts on the defensive end."

Dailey said she expects Auriemma to return from his illness soon, even joking with the media that "you'll never see me again." She said Auriemma has been texting questions ever since UConn won 68-49 Sunday at Tulsa.

Asked what playing without Auriemma has taught her about her team, Dailey smiled and said, "Coaching doesn't matter?"

UConn: The Huskies cruise into March, when UConn teams tend to make their mark.

Wichita State: The Shockers get a lesson on facing the highest level and didn't lose by 81 like last season.

Wichita State: The Shockers travel to Temple on Saturday.