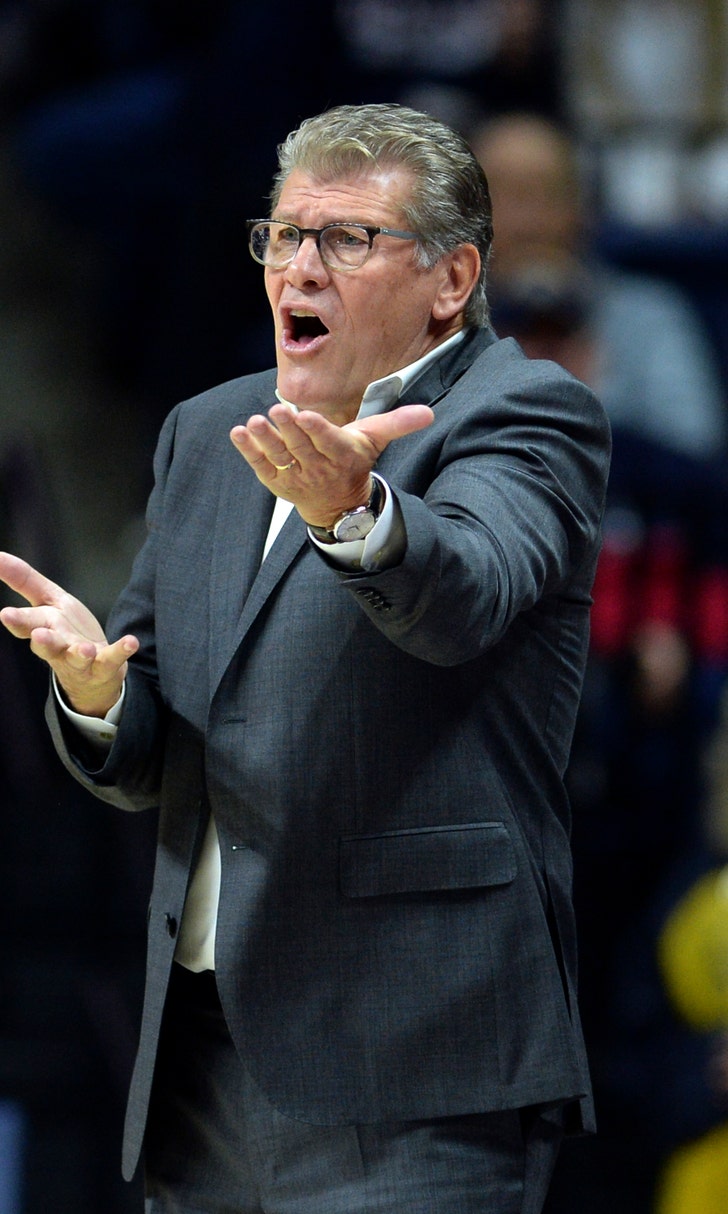 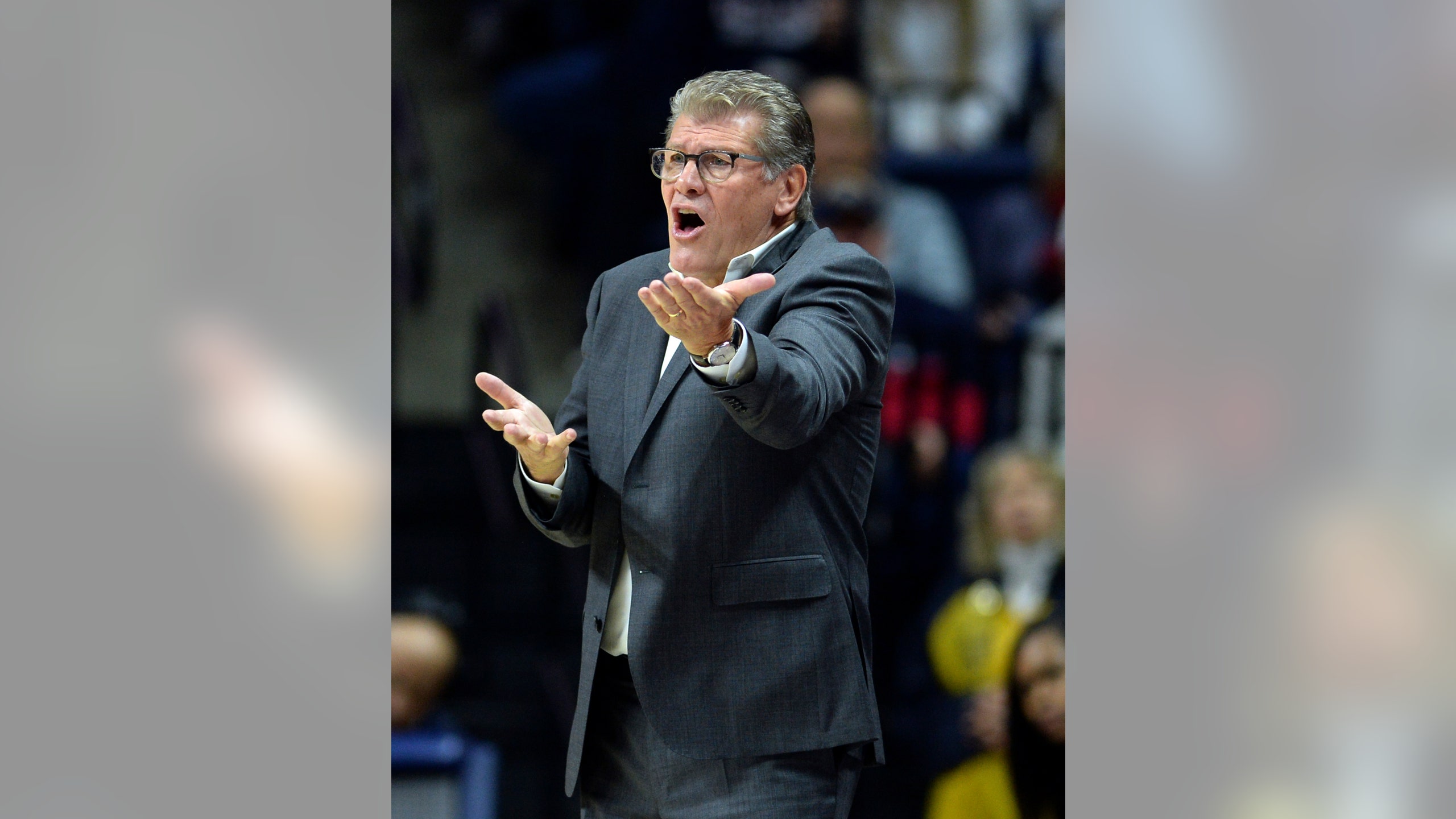 Coaches are changing the way they communicate with players

TAMPA, Fla. (AP) — It seems as if almost every week another coach is getting accused of abuse by their players.

Georgia Tech, North Carolina, and now Northern Kentucky are the latest schools to generate headlines over the past month. Women's basketball coaches have started to change the way they communicate with their players out of fear of being the next one to be accused.

"The majority of coaches in America are afraid of their players," UConn coach Geno Auriemma said on a conference call Tuesday.

"Yet the players get off scot-free in everything. They can do whatever they want. They don't like something you say to them, they transfer. Coaches, they have to coach with one hand behind their back. Why? Because some people have abused the role of a coach."

Auriemma's own players have noticed a change in him and the way he handles the younger players on the team.

With the women's basketball world descending on Tampa, Florida, for the Final Four, the topic of abuse was at the forefront of many conversations at the convention center and in the coaches' hotel.

Michigan coach Kim Barnes Arico said she had fielded a few phone calls and texts over the past week from other coaches to see if it was being discussed this week.

The Women's Basketball Coaches Association sets its convention agenda months in advance so there wasn't a specific panel or round table about the recent headlines that have sent shockwaves throughout the sport. There have been discussions for years about how to communicate with this generation's players as well as ways coaches can handle adversity.

"The last few years mental health has become really big," WBCA president Jen Rizzotti said. "We partner with a lot of professionals to talk about mental health and how it's equally as impactful as physical health. We're fortunate that we have a great base and pool of experienced coaches willing to serve on these panels and give these young coaches coming into the game now their insights."

Last month Georgia Tech fired coach MaChelle Joseph after a monthlong independent investigation of the program. She had been placed on administrative leave on Feb. 27. Some of her players said the coach, who spent 18 seasons running Georgia Tech's program, created a "toxic" and "hostile" environment.

North Carolina put Hall of Fame coach Sylvia Hatchell and her staff on leave Monday pending an independent investigation for "issues raised by student-athletes and others."

"I think this generation is not tolerant. That's not a bad thing. But back in the day, coaches could pretty much do anything, say anything. Nobody really complained. Now (players) know better. They're demanding to be treated better," Notre Dame coach Muffet McGraw said. "(But) kids are going to get yelled at. They need to be able to take a little bit of that."

Many coaches say it's about how they communicate now that is important. What was said years ago in practice or games is taken differently now.

"Players can misconstrue what you say. They read into tone maybe more than they should," Oregon coach Kelly Graves said. "You have to adapt a little bit to this generation. They are different. They are wired differently. They think differently. I think the best coaches figure out how they can communicate differently with their players as they change."

Barnes Arico said she's changed the way she handles her team postgame over the past few years.

"We used to talk a lot more immediately after games in the locker room about what happened in the game. Kids didn't handle it well," she said. "Now we have a 24-hour rule. We'll say a few words and then discuss it the next day in film. Nothing will be discussed after the game."

Barnes Arico also felt that she has a different view as a parent then when she was younger. It's helped her relate more to her players.

"How do I want someone to treat my kid or talk to my kid," she said. "That's definitely changed my perspective for sure."

While Barnes Arico's kids are still young, Baylor coach Kim Mulkey credits her son Kramer and daughter Makenzie, who played for her, how to relate better with the current group of players.

"I think they have probably taught me what motivates the new generation," Mulkey said of her children. "When I go into a recruit's home, they know everything about me. What they don't know, I make sure they know. No coach is perfect. No coach is going to make all the right decisions through the course of the game."