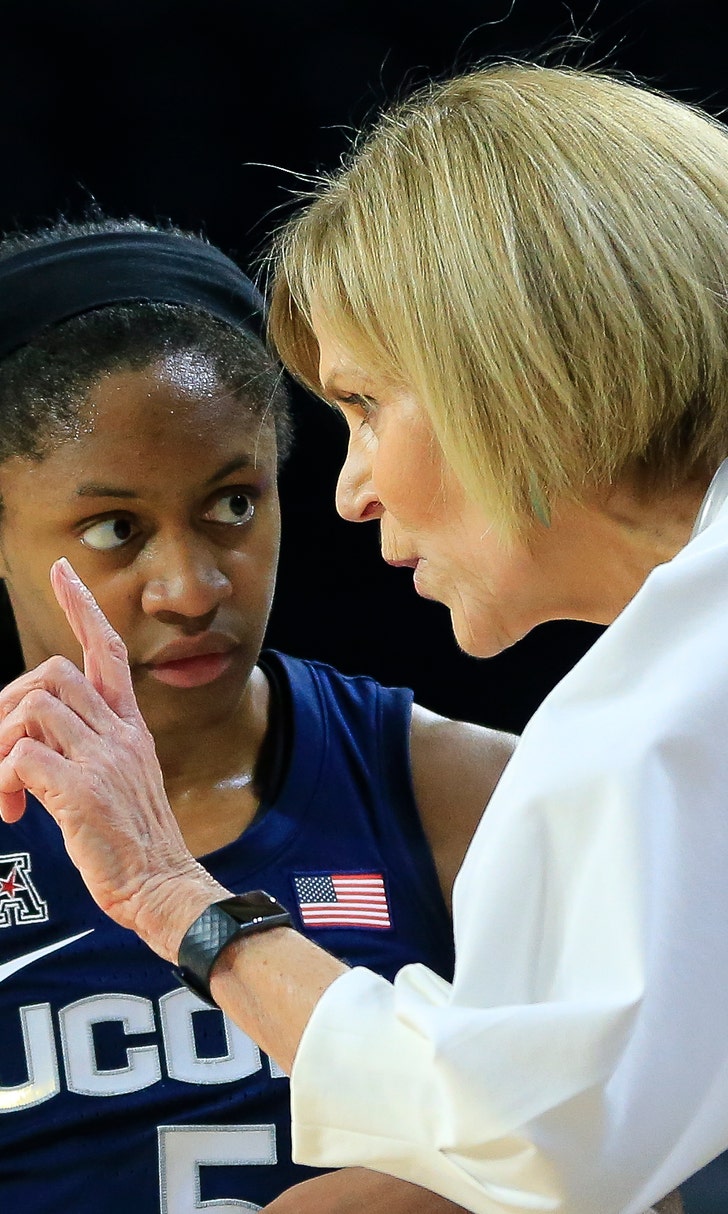 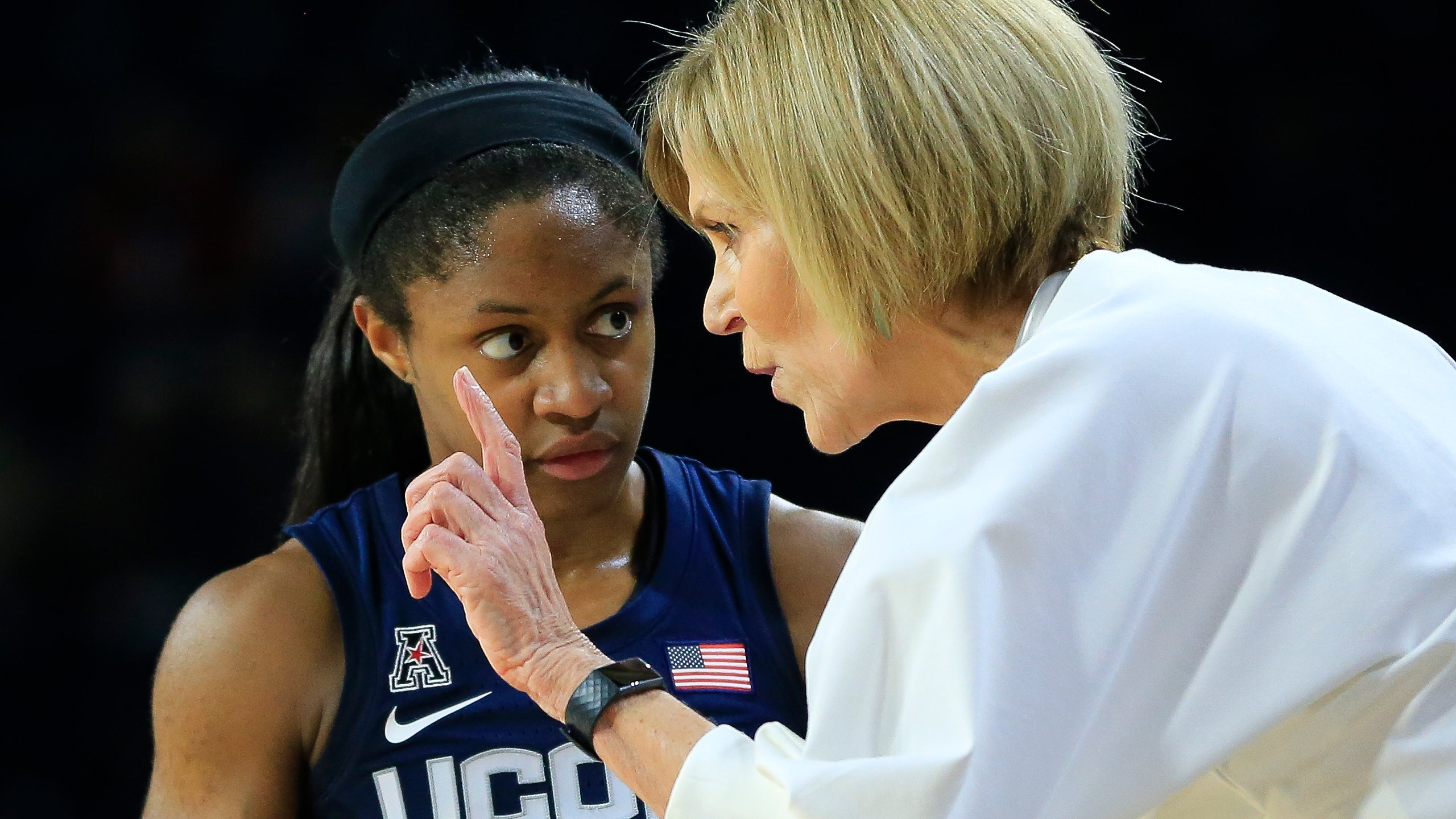 Auriemma to miss 2nd consecutive game due to illness

The Hall of Famer issued a statement saying he expects to be back on the sideline Saturday for the Huskies final home game of the season against Houston.

Associate head coach Chris Dailey will lead the team in Auriemma's absence. Dailey guided the team to a 68-49 win at Tulsa on Sunday. She has an 8-0 record in games that Auriemma has missed during his 34-year career at UConn.