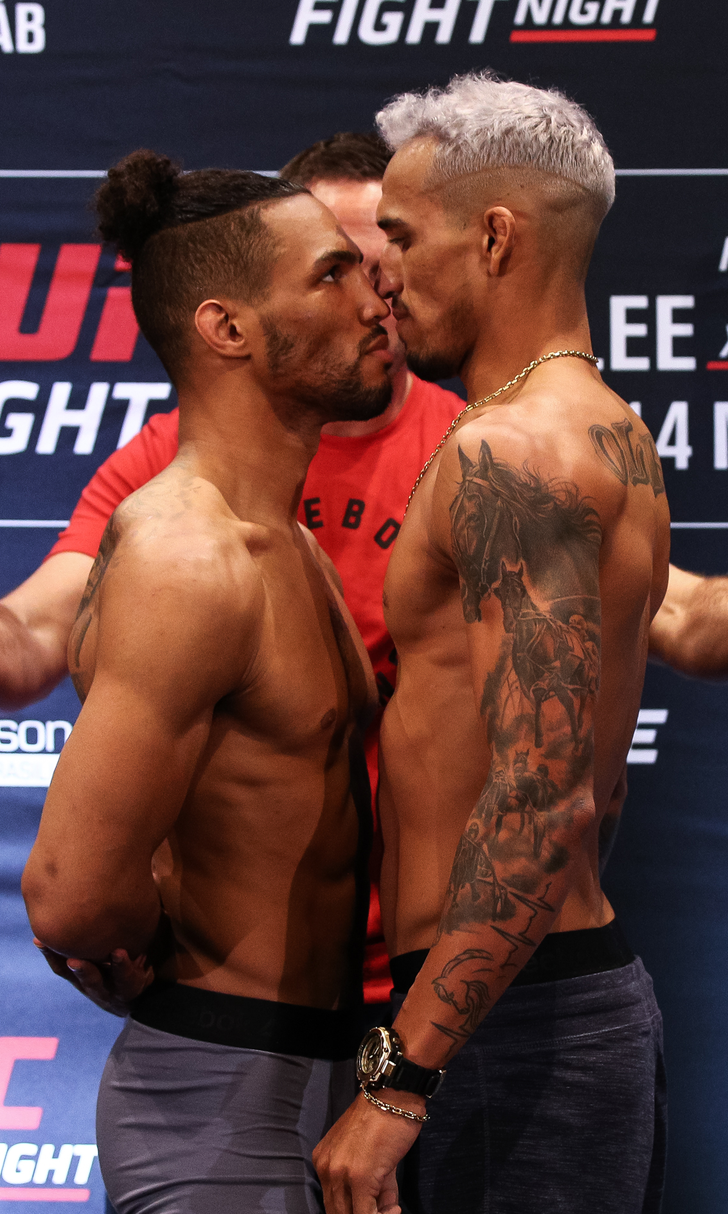 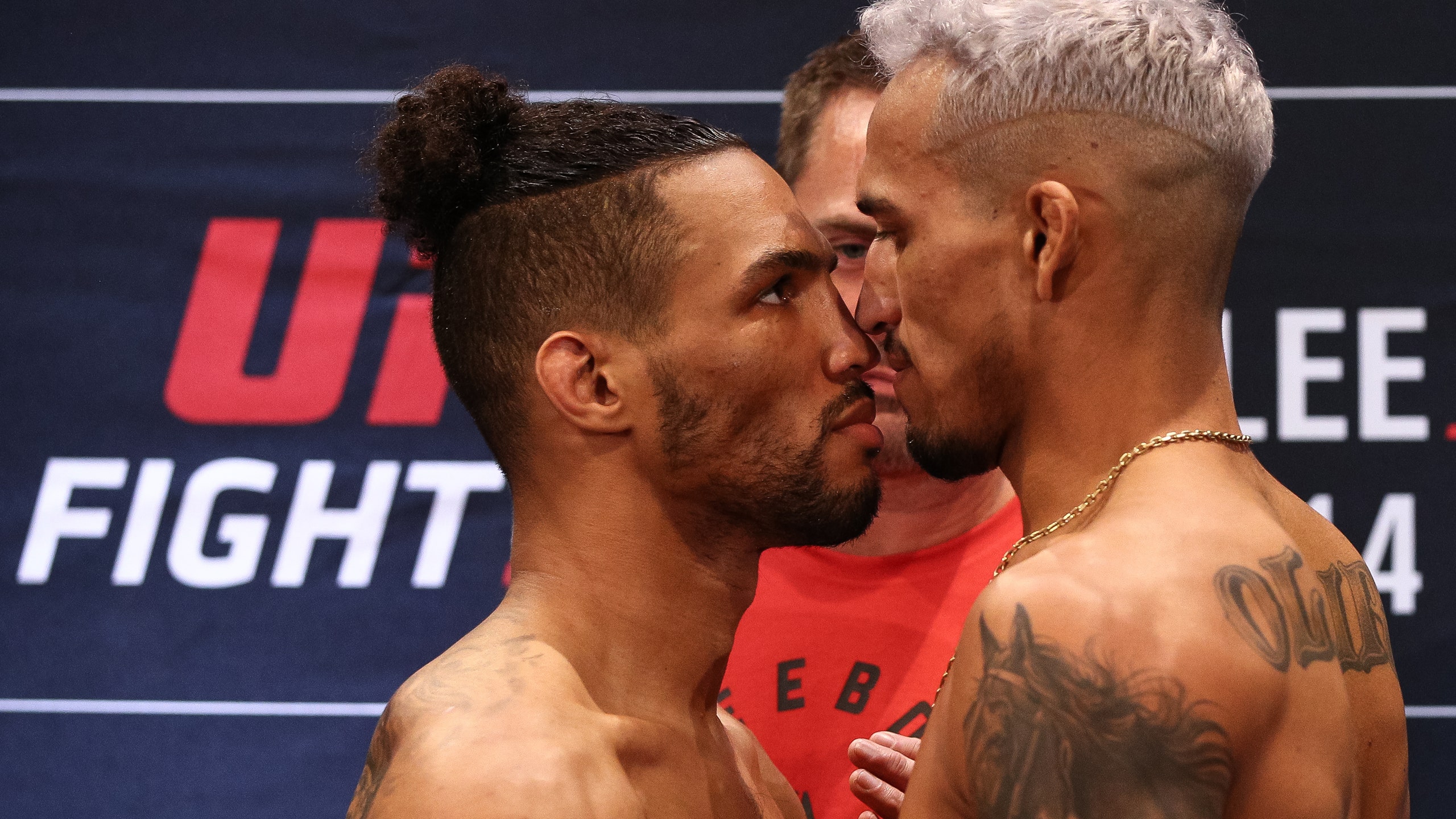 There are still some sports happenings going on this weekend.

Let's take a look at what your sports junkies can watch in order to get your fill:

UFC Fight Night 170: Brasilia is kicking off this afternoon.

The PBA Tour will hold the Storm World Series of Bowling XI finals on Sunday on FS1:

A few boxing events were held on Friday night on Showtime.

The action featured some big knockdowns:

It will hold four games today. The matchup between Guadalajara and Monterrey can be seen on ESPN3 at 8 p.m. PT.

Another soccer league still competing is the A-league in Australia.

Wellington Phoenix takes on Melbourne Victory at 1 a.m. ET and Adelaide United plays against the Newcastle Jets at 3:20 a.m. ET on Sunday.

The women's Australian league is also still in competition. You can watch Melbourne City FC vs. Western Sydney Wanderers FC at 10:30 p.m. ET.

And the Turkish Süper Lig will proceed as scheduled with fans in attendance.

Three matches took place on Saturday and two will be held tomorrow.

For horse racing enthusiasts, races will take place at Santa Anita Park this weekend without fans:

The Jeff Ruby Steaks race will also go on at Trufway Park in Florence, Kentucky on Saturday without any fans allowed.

Professional bull riders will compete at Infinite Energy Center in Duluth, Ga. without fans but TV crews will be in attendance.

For those of you that were avid XFL fans – or NFL fans (because we know how much you love your football even in the offseason) – there's a similar game to watch.

The National Rugby League in Australia continues to play in front of fans. However, starting Monday, games will go behind closed doors.

Weekend games will be streamed on ESPN+. The Sea Eagles take on the Seattle storm at 10:05 p.m. PT on Saturday.

The WAFL (Women's Australian Football League) is in full swing.

The Melbourne Demons face the Carlton Blues at 11:45 p.m. ET on Saturday with more games continuing on Sunday.

In addition, the men's AFL is set to start its season on Tuesday but games will be closed off to spectators.

The NBA might have suspended play, but the men's and women's basketball league in Great Britain is ongoing and open to fans.

Pakistan Super League is going on as scheduled this weekend with two more games this Sunday, but some players have withdrawn from the league due to coronavirus concerns.

The Multan Sultans take on the Lahore Qalanders at 5 a.m. ET and the Quetta Gladiators face the Karachi Kings at 10 a.m. ET.