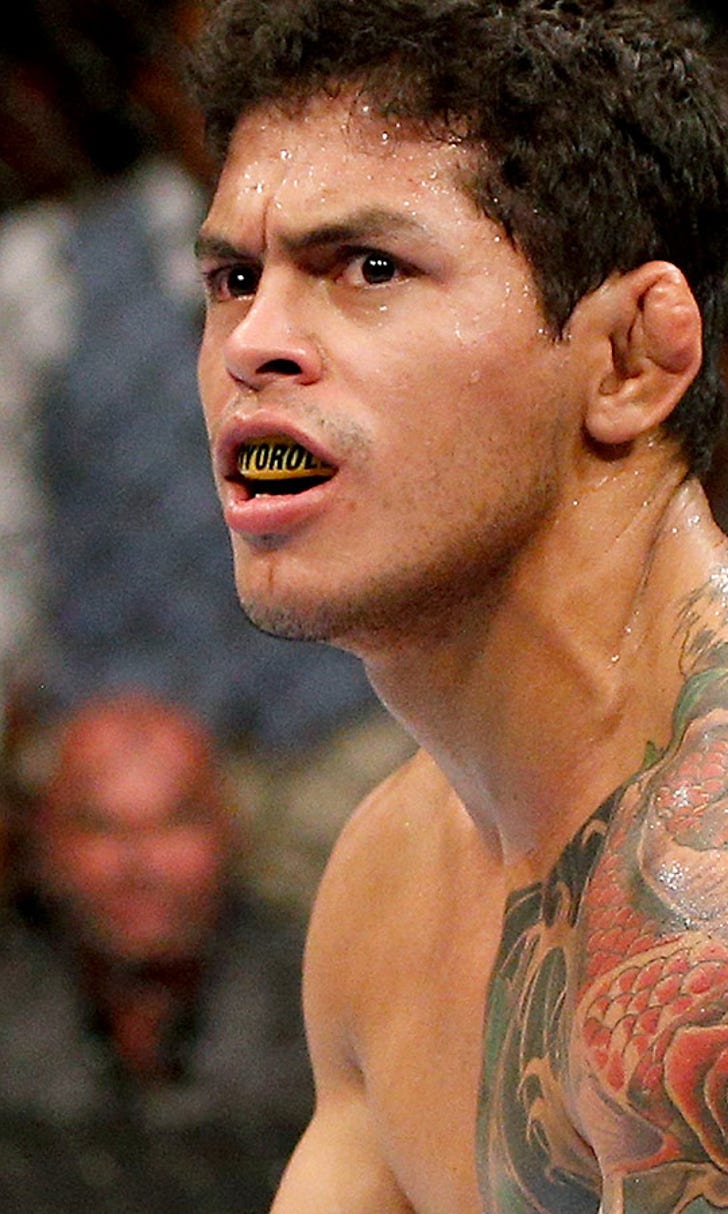 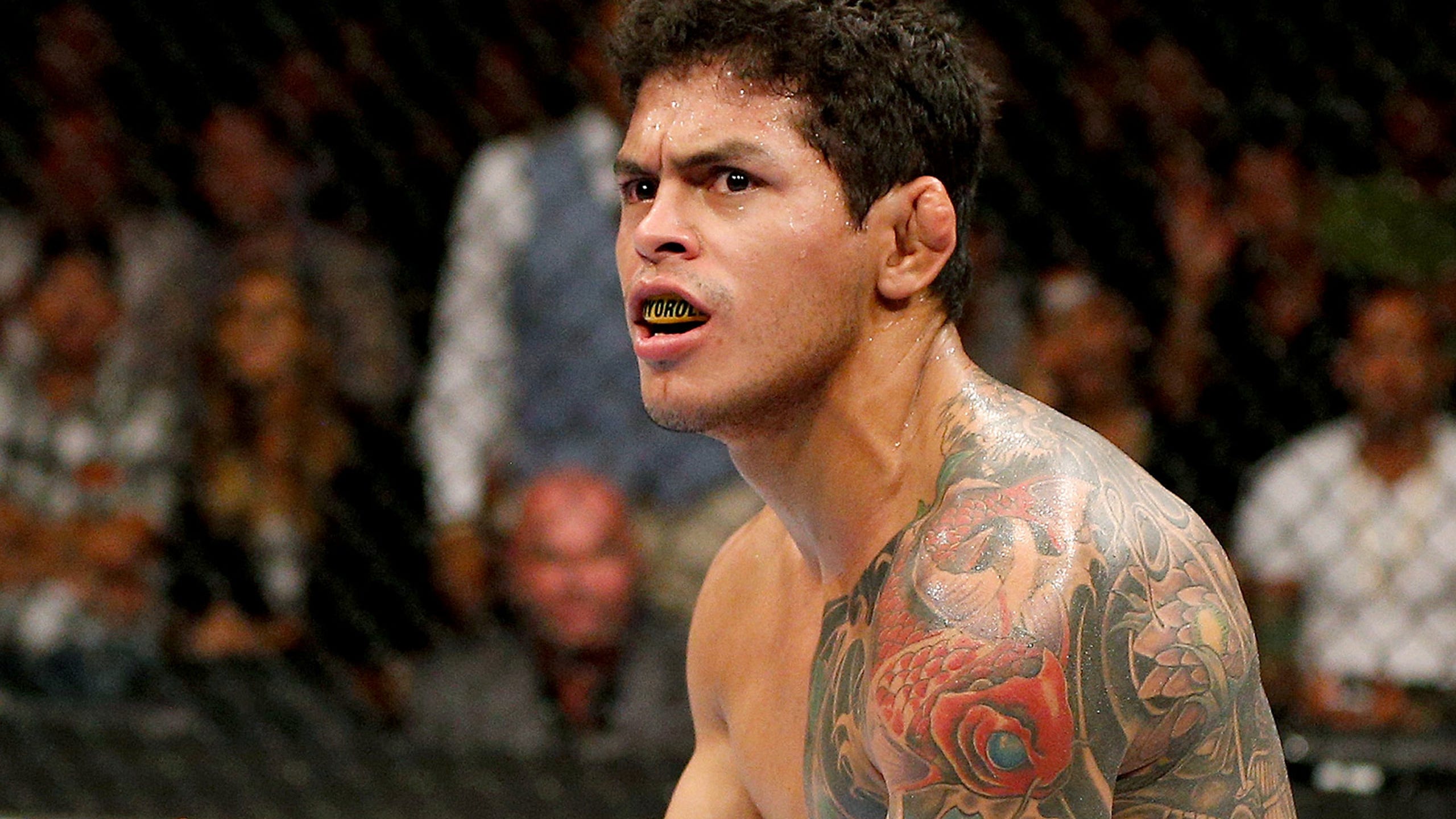 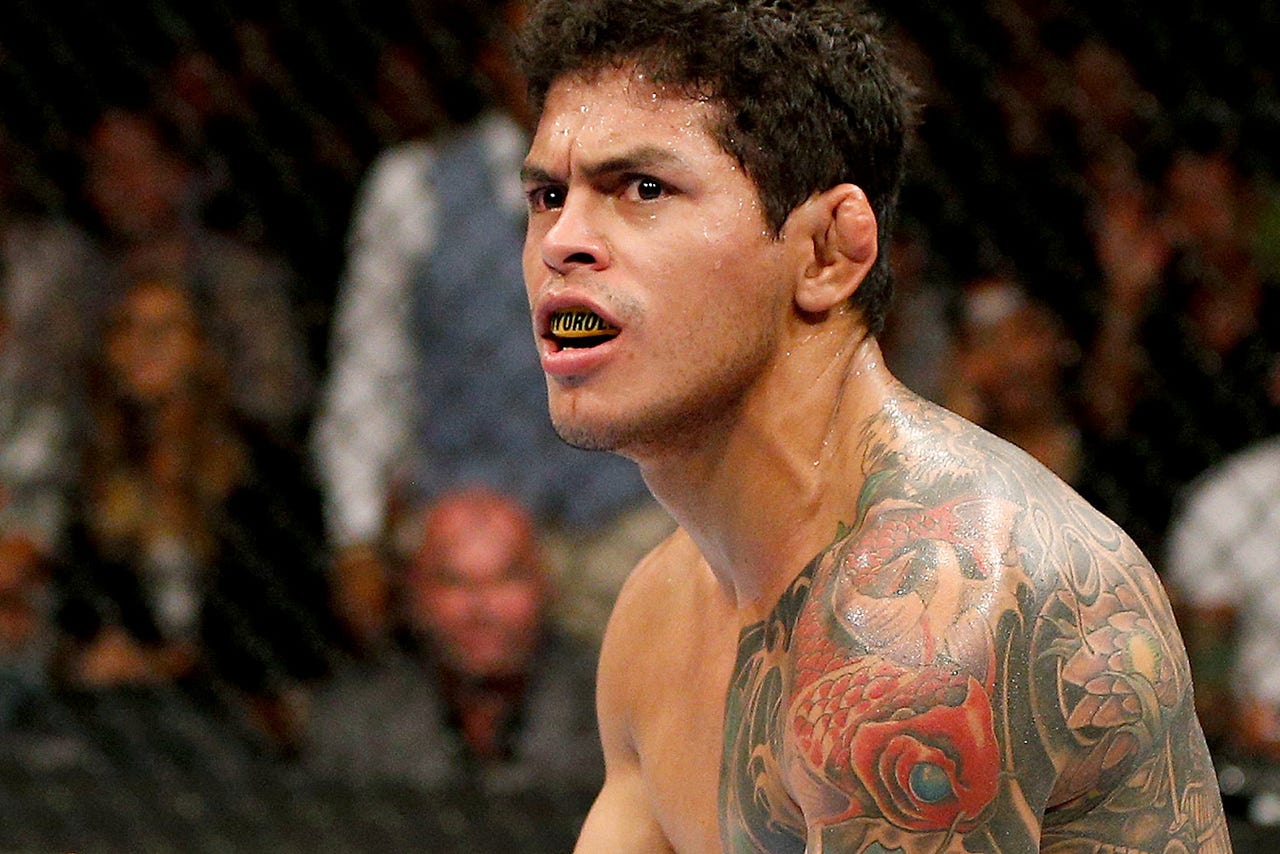 UFC lightweight Carlos Diego Ferreira has been provisionally suspended following a potential anti-doping violation stemming from an out of competition drug test administered ahead of his fight on May 29.

UFC officials announced the findings along with confirmation from the United States Anti-Doping Agency (USADA) and as a result Ferreira has been pulled from his upcoming bout against Abel Trujillo.

"In accordance with the UFC Anti-Doping Policy, Ferreira has received a provisional suspension, and has been removed from his scheduled bout against Abel Trujillo on May 29 in Las Vegas."

A search is underway for a new opponent to face Trujillo as part of the card taking place in Las Vegas with bantamweights Thomas Almeida and Cody Garbrandt in the main event. 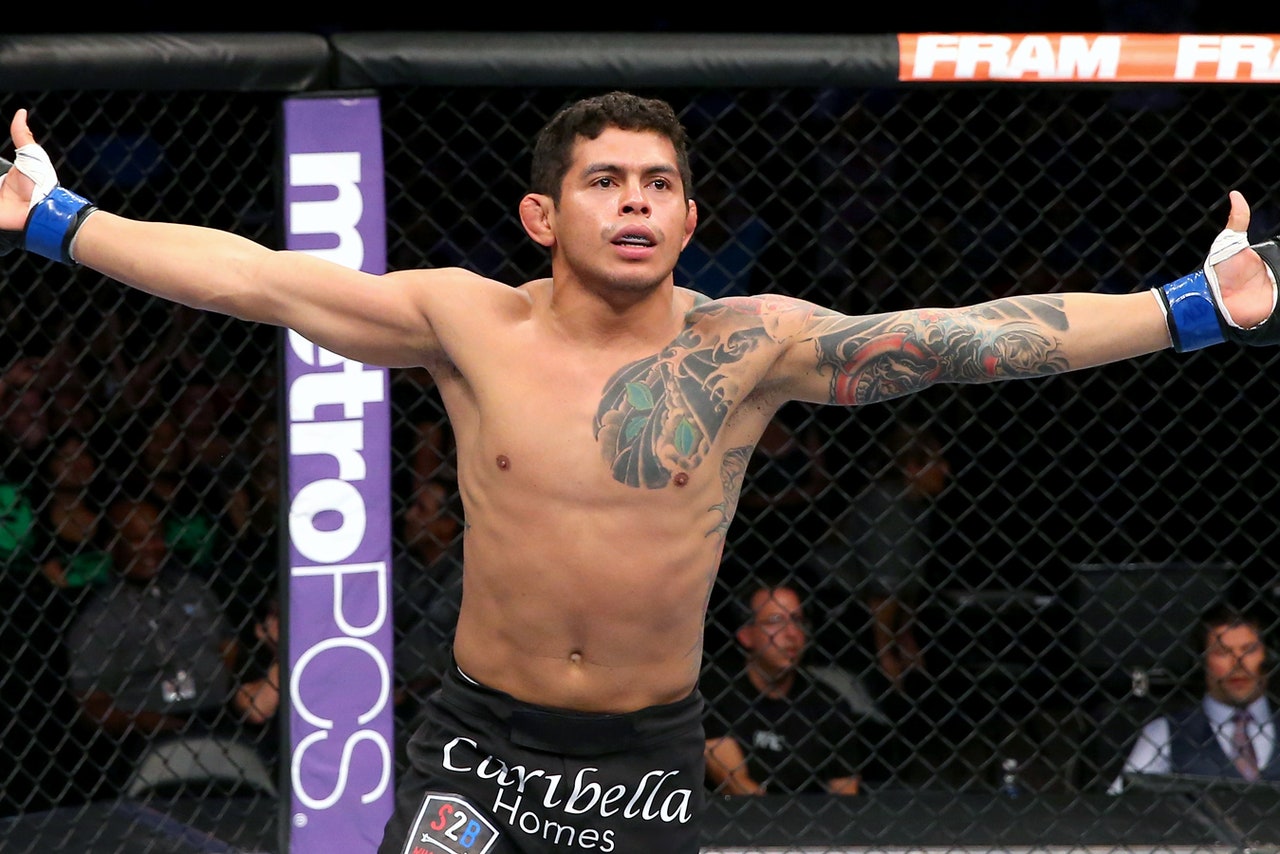 Ferreira last competed in January where he defeated Canadian Olivier Aubin-Mercier, which moved his UFC record to 3-2 overall.

Ferreira is afforded a review period where he is allowed to appeal the findings before USADA hands down any kind of punishment for the infraction.

Depending on the substance Ferreira tested positive for, he could face a suspension of at least two years based on previous penalties handed down since the UFC partnered with USADA on a new drug testing program in 2015.

A New, Reserved Conor McGregor
As Conor gets set to fight Dustin Poirier, trash talk is at a minimum. Instead, a calmer "Notorious" has taken center stage.
22 hours ago