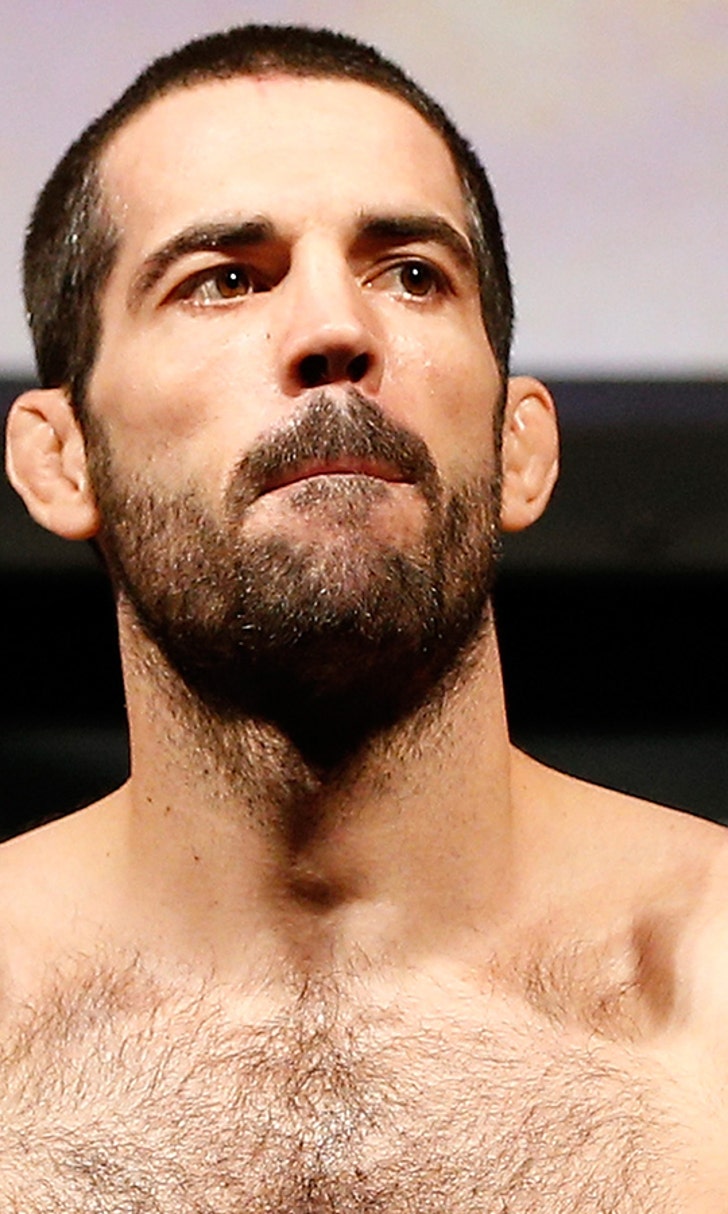 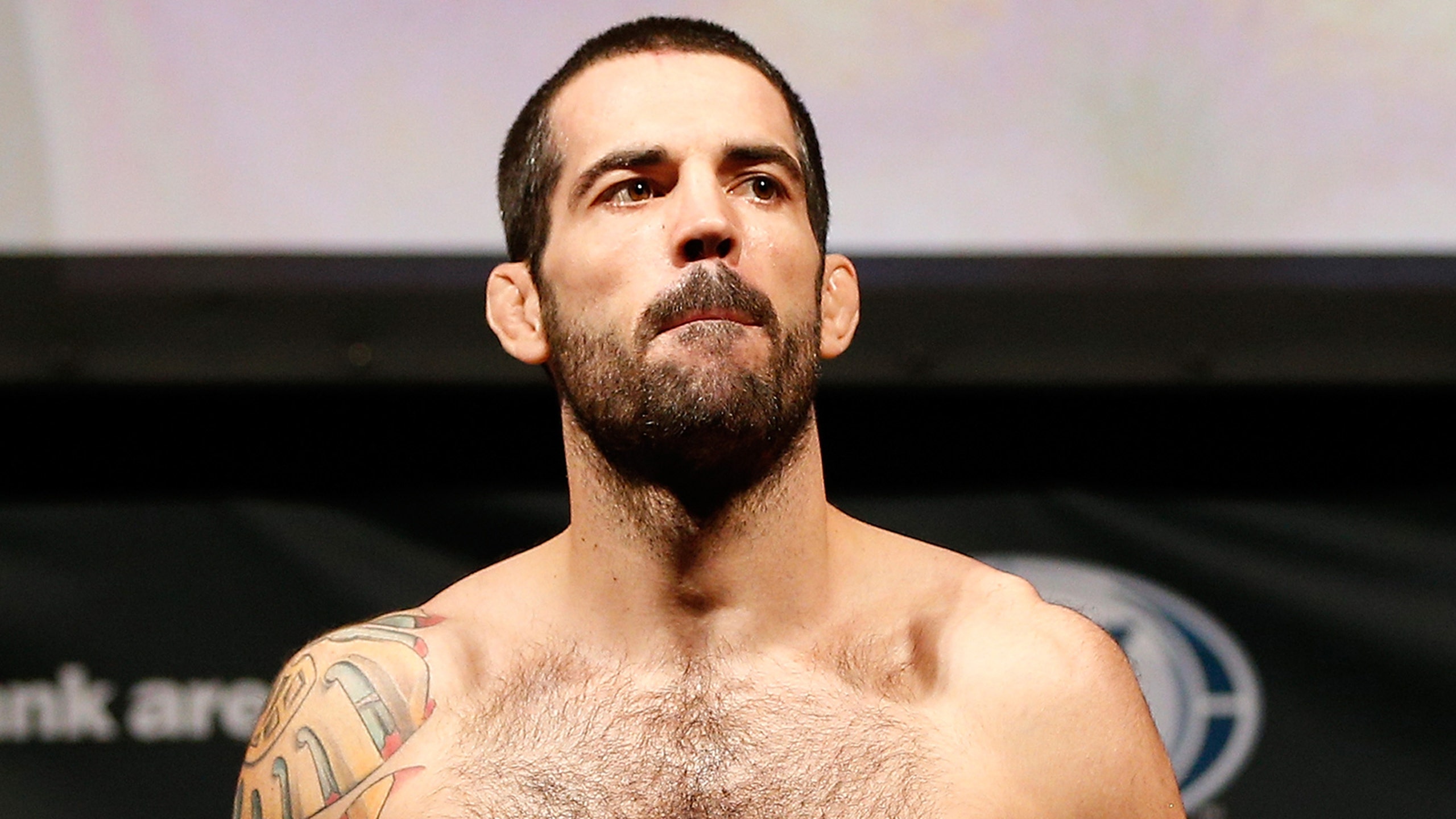 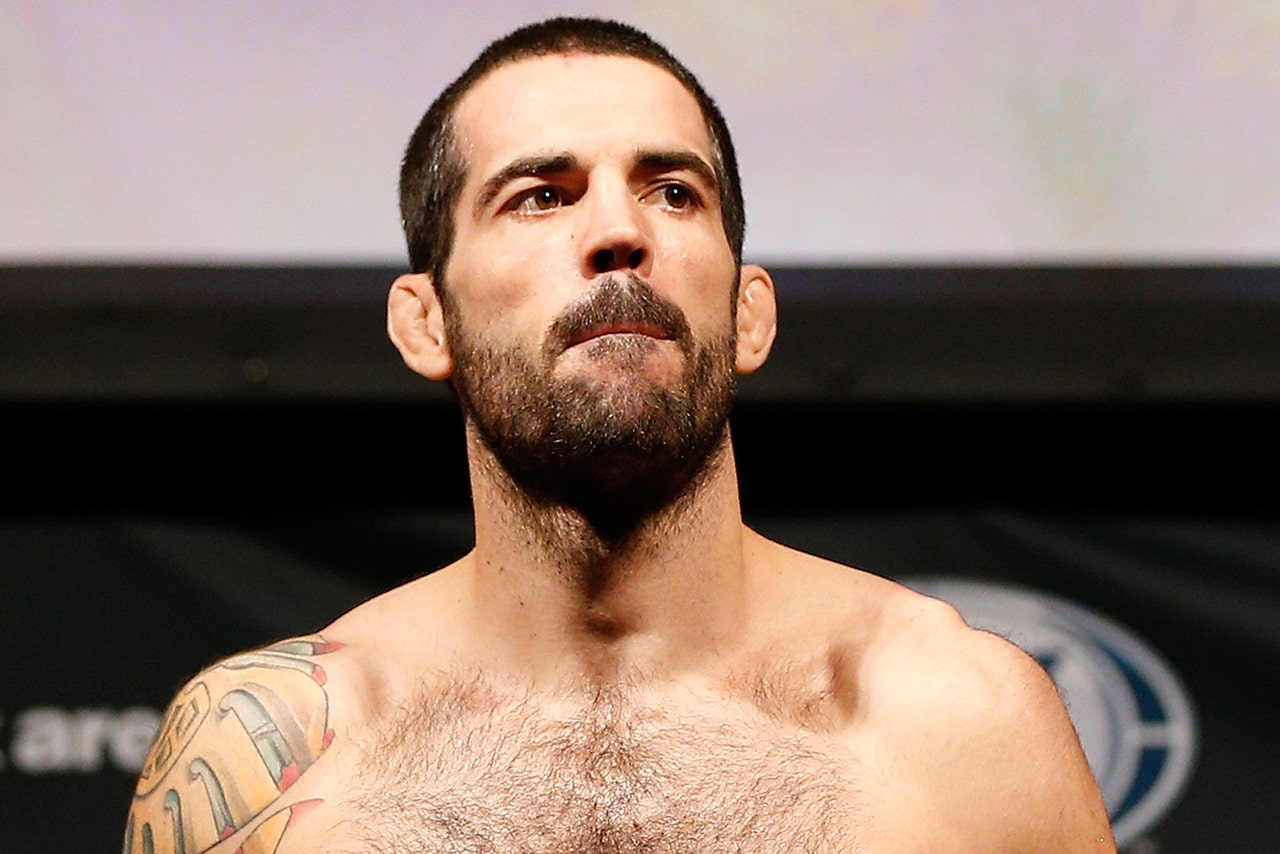 UFC welterweight Matt "The Immortal" Brown certainly didn't allow 20,000 screaming Brazilians to get to him at the UFC 198 weigh-ins on Friday as he tossed a few obscene gestures their way while turning his back to the crowd on the scale.

Brown faces Demian Maia in the featured preliminary fight that will air on FS1 starting at 8pm ET on Saturday night.

Brown walked up to the dais with the Brazilian crowd already giving him a round of boos before he even had a chance to settle on the stage before stepping on the scale.

Chants of "u vai morrer" -- a popular Portuguese saying at MMA events that means "you're going to die" -- resonated throughout the crowd.

Undeterred by the venomous crowd, Brown tossed up double middle fingers towards the them and then did it again when he stepped onto the scale.

Brown also kept his back to the crowd, refusing to look forward at them as he hit the mark at 171 pounds ahead of his fight with Maia.

Demian Maia vs. Matt Brown! This fight is going to be absolutely INSANE! #UFC198 https://t.co/16UbV3MKGM

Brown told FOX Sports ahead of his trip to Brazil that he would embrace the infamous chant if the Brazilian crowd got a little crazy on Friday or Saturday.

"If they're sitting there telling me I'm going to die, that makes me feel good," Brown said.

Brown certainly soaked it all in before sharing an intense stare down with Maia after they both made weight for the fight.

Brown looks to get his second straight win as he faces Maia on Saturday night in a bout that will move one of them that much closer to an eventual shot at the UFC welterweight title.

Twitter Reacts To Conor McGregor's Loss
From Khabib Nurmagomedov to Jake Paul, the sports world was ablaze after Dustin Poirier spoiled McGregor's return to the UFC.
14 hours ago