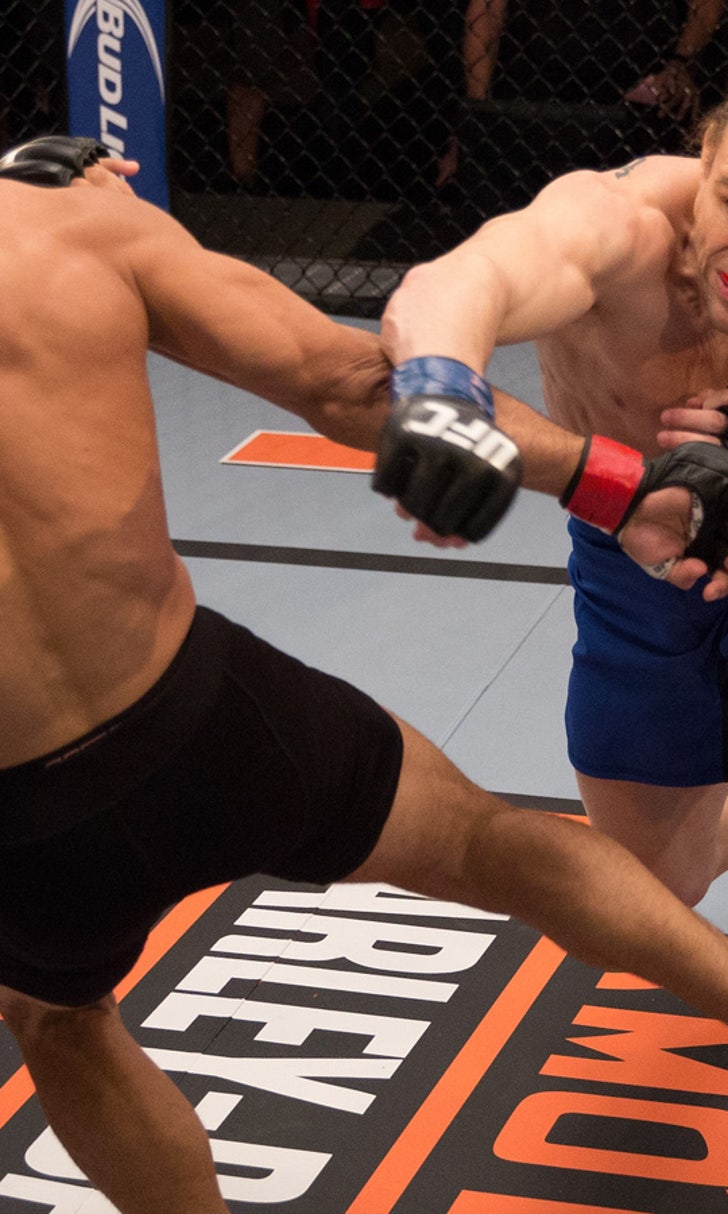 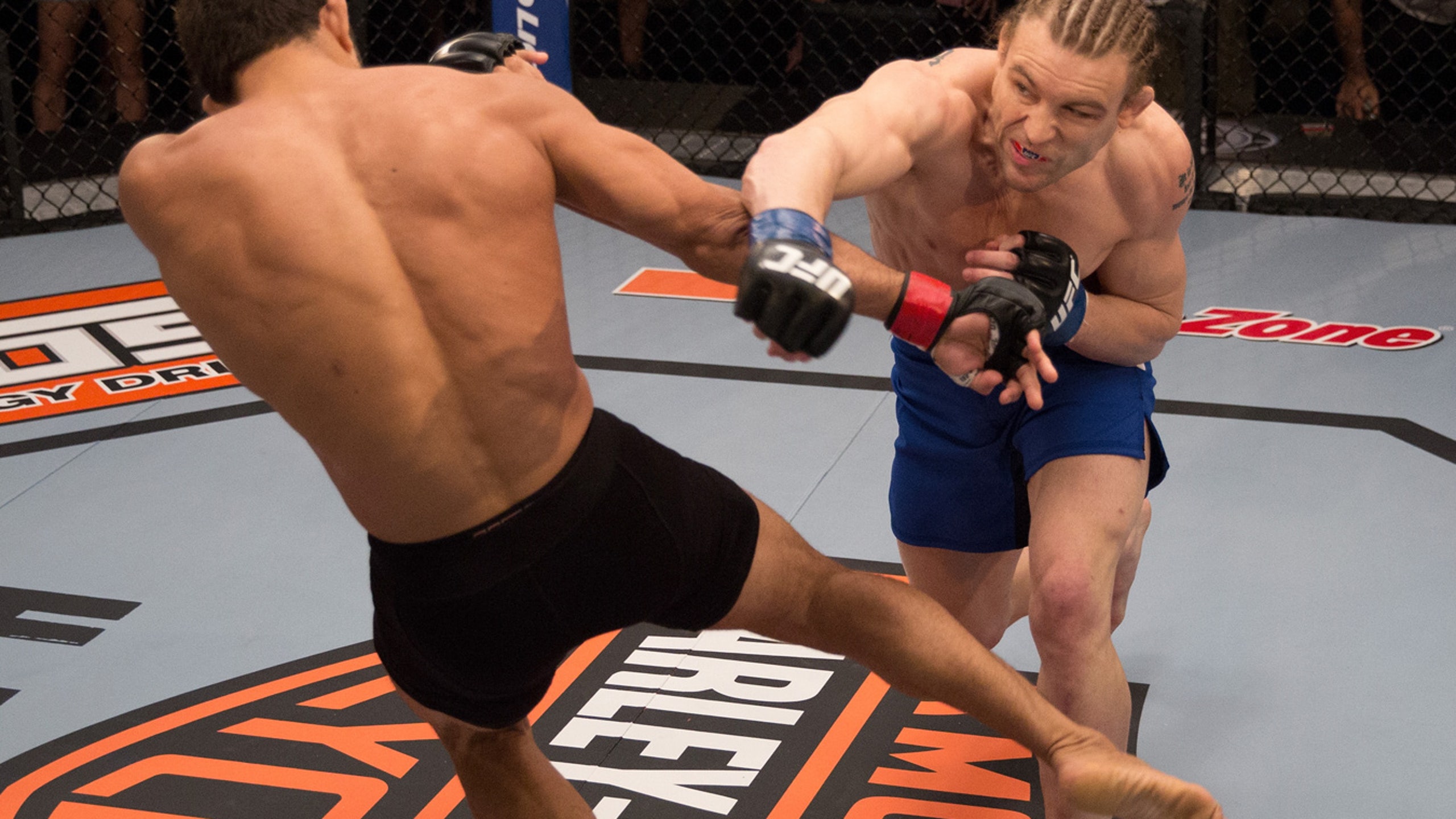 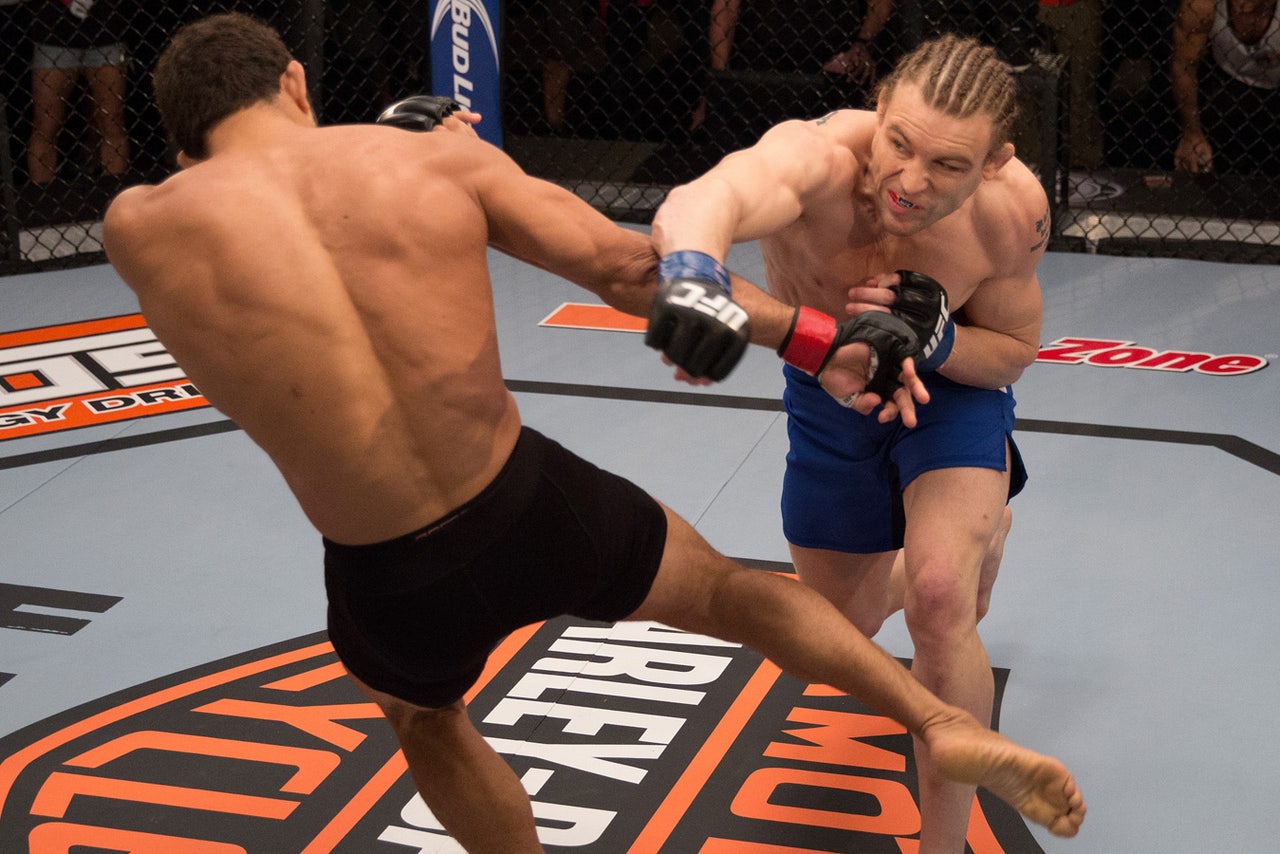 TitanFC is one of the top feeder organizations to the UFC and often features some of the best up-and-coming talent in the sport, on the cusp of making it to the big leagues. The promotion's CEO Jeff Aronson says that this next event follows that path.

"We are sticking true to our roots, as we are matching up the brightest prospects in all of mixed martial arts against the most sought after free agents on the market," he said, in a statement.

"We're also tapping into the deep Florida talent pool, all while utilizing talent from across the country and as far out as Brazil."

Earlier on the card, Jason Novelli (11-1) will face Blackzilians knockout artist Yosdenis Cedeno in a featured lightweight bout. Novelli has won both of his bouts with Titan including an impressive victory over Zak Bucia at Titan FC 37, and his last four-straight, overall.

The UFC veteran Cedeno will be motivated to snap a two-fight losing streak against the red-hot Novelli. Undefeated bantamweights Peter Petties and Caio Rocha will also lock up on the TitanFC 38 undercard.