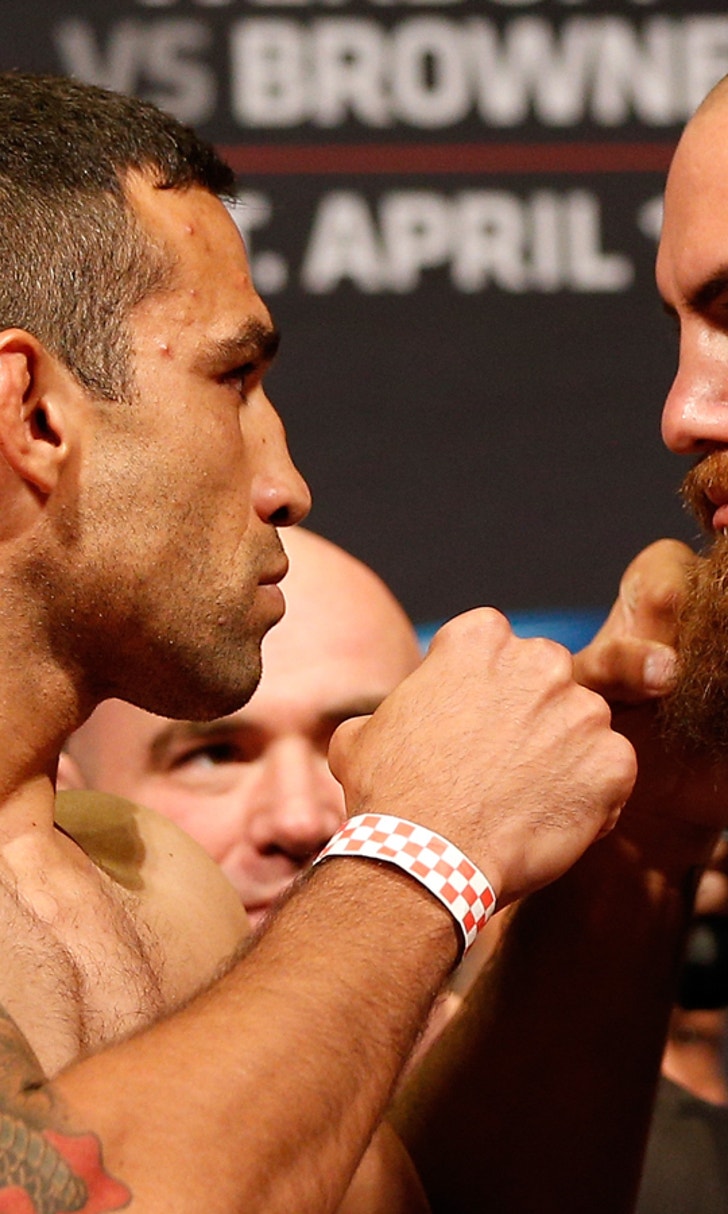 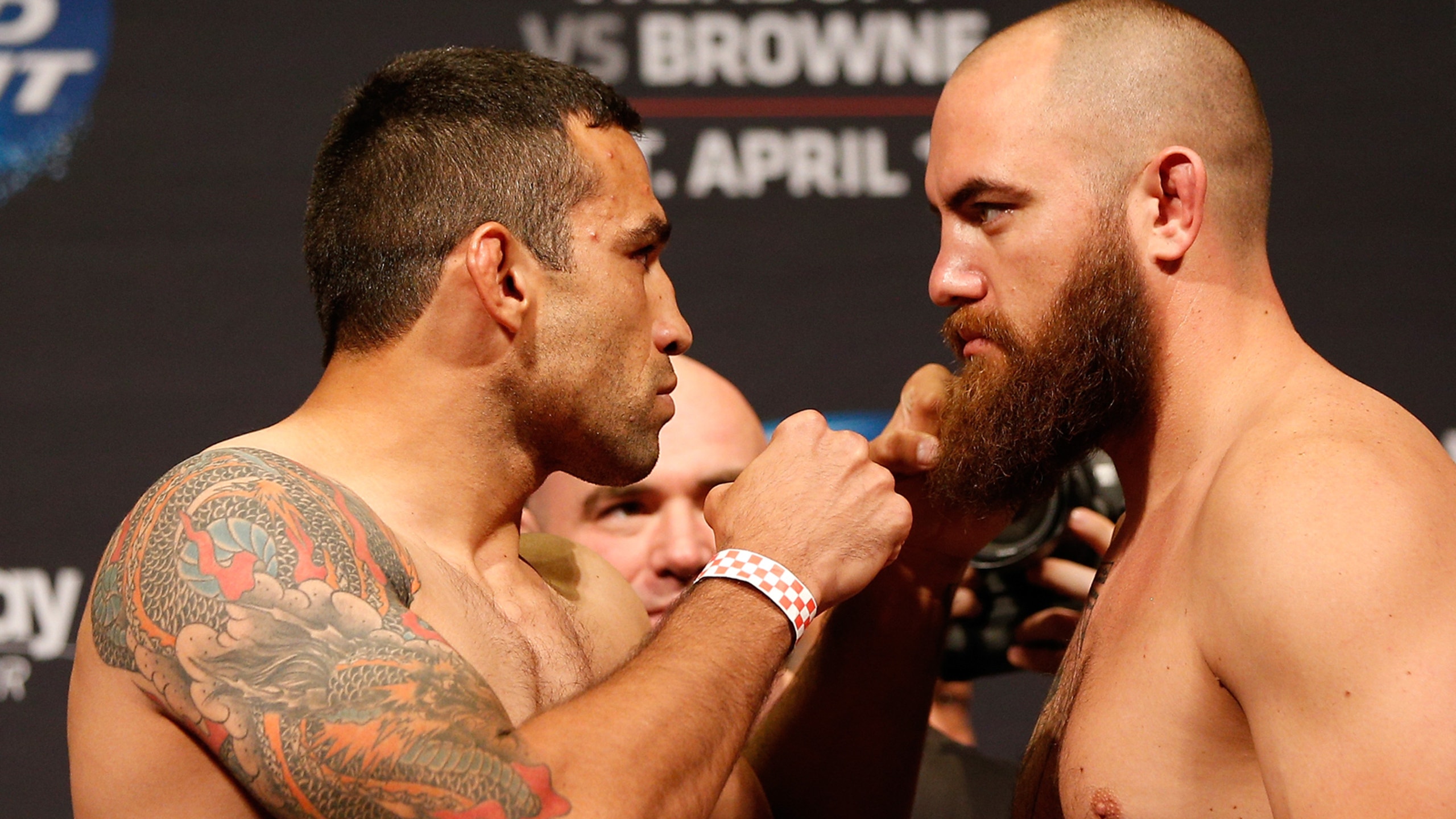 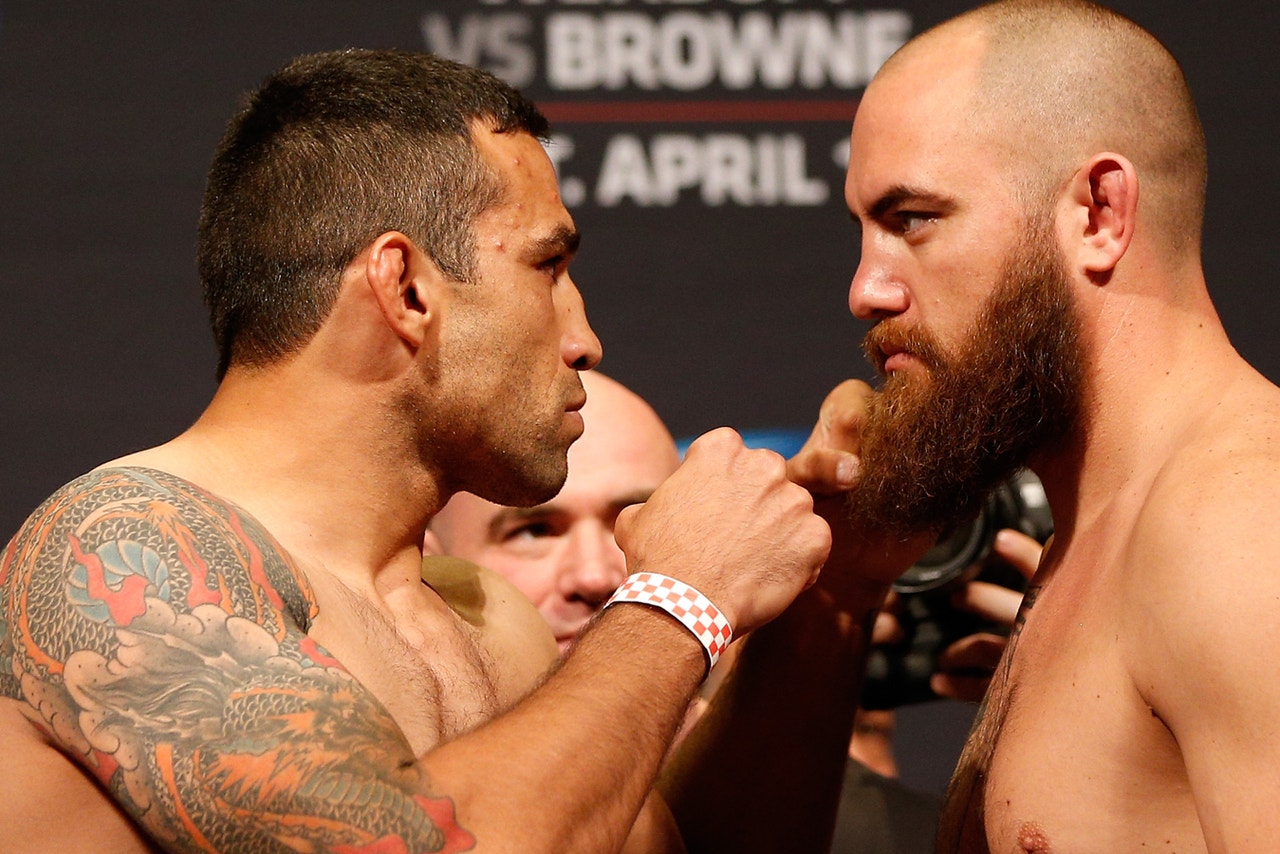 With Ben Rothwell out of UFC 203 due to injury, Travis Browne is expected to now face Fabricio Werdum in the new co-main event on September 10 in Cleveland.

Multiple sources confirmed to FOX Sports on Thursday that verbal agreements were in place for the matchup following an initial report from MMAJunkie.

UFC officials have not announced the new matchup yet.

This will be a familiar fight for Browne, who first faced off with Werdum in a title eliminator bout back in 2014. That night, Browne suffered a unanimous decision loss before Werdum eventually went on to conquer the heavyweight title with a win over former champion Cain Velasquez.

Now Browne will be look for vengeance when he faces Werdum as part of the card taking place in the Quicken Loans Arena in Cleveland.

The heavy-handed Hawaiian most recently competed at UFC 200 where he suffered a TKO defeat to Velasquez as part of the main card back in July.

With a chance to wash the taste of defeat out of his mouth as well as avenge a prior loss on his record, Browne apparently jumped at the chance to face Werdum in September on short notice.

The bout between Werdum and Browne is still expected to serve as the co-main event alongside the heavyweight title fight between Stipe Miocic and Alistair Overeem, which headlines the upcoming card in Ohio.