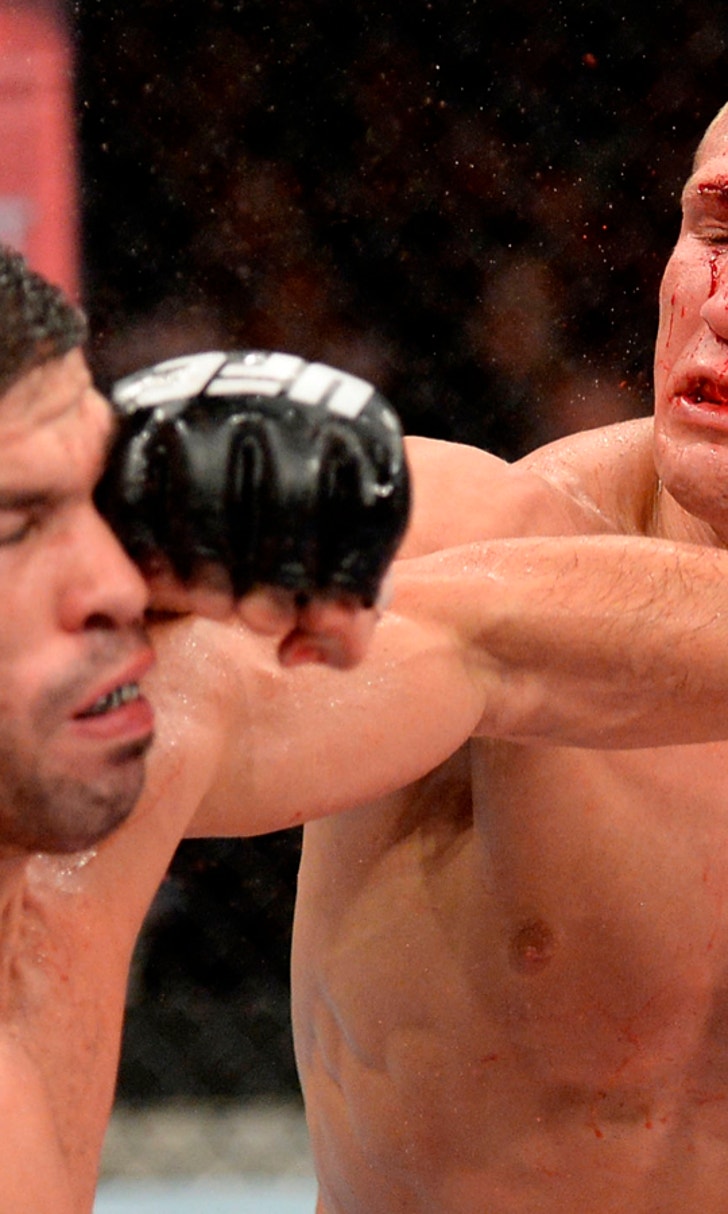 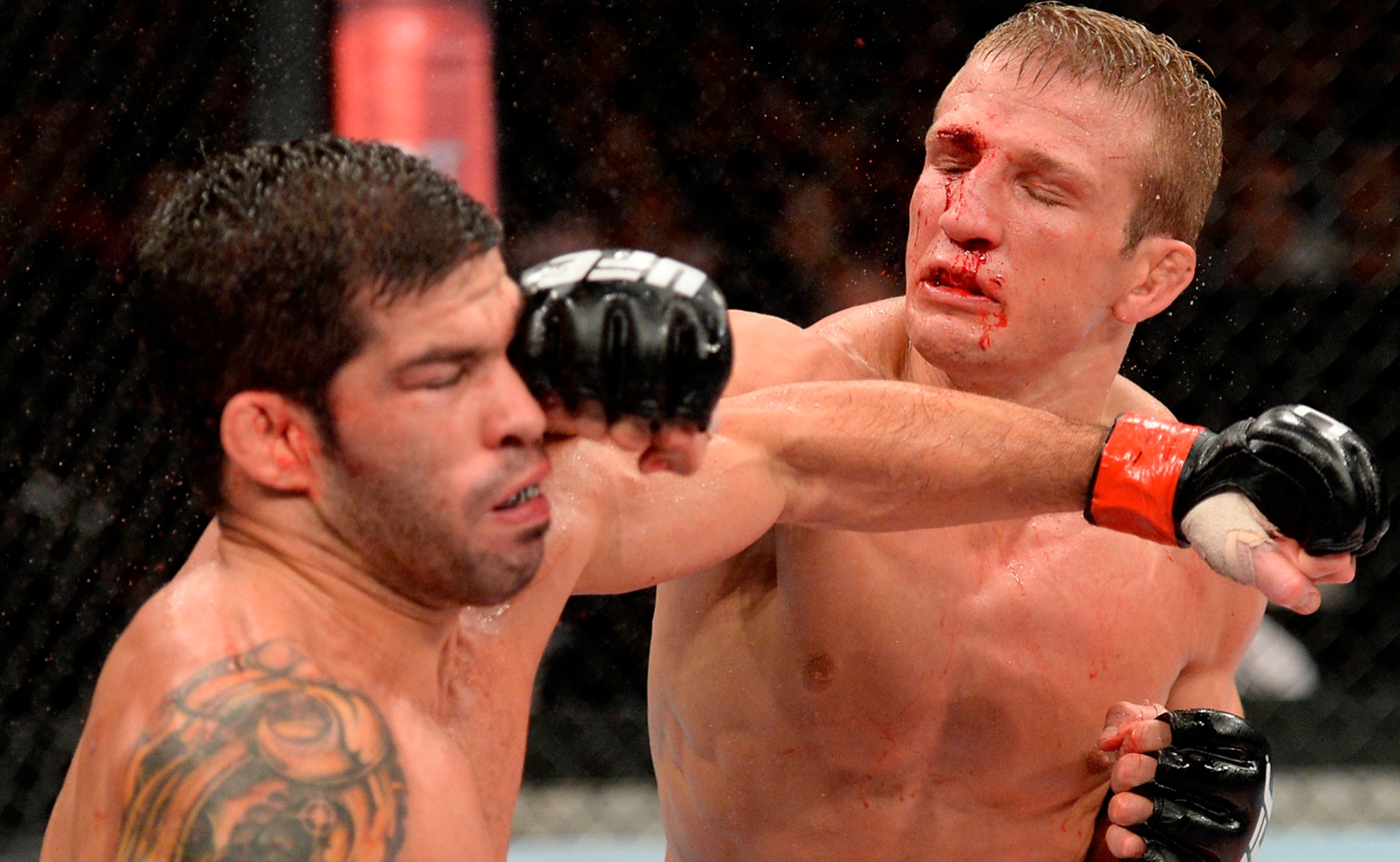 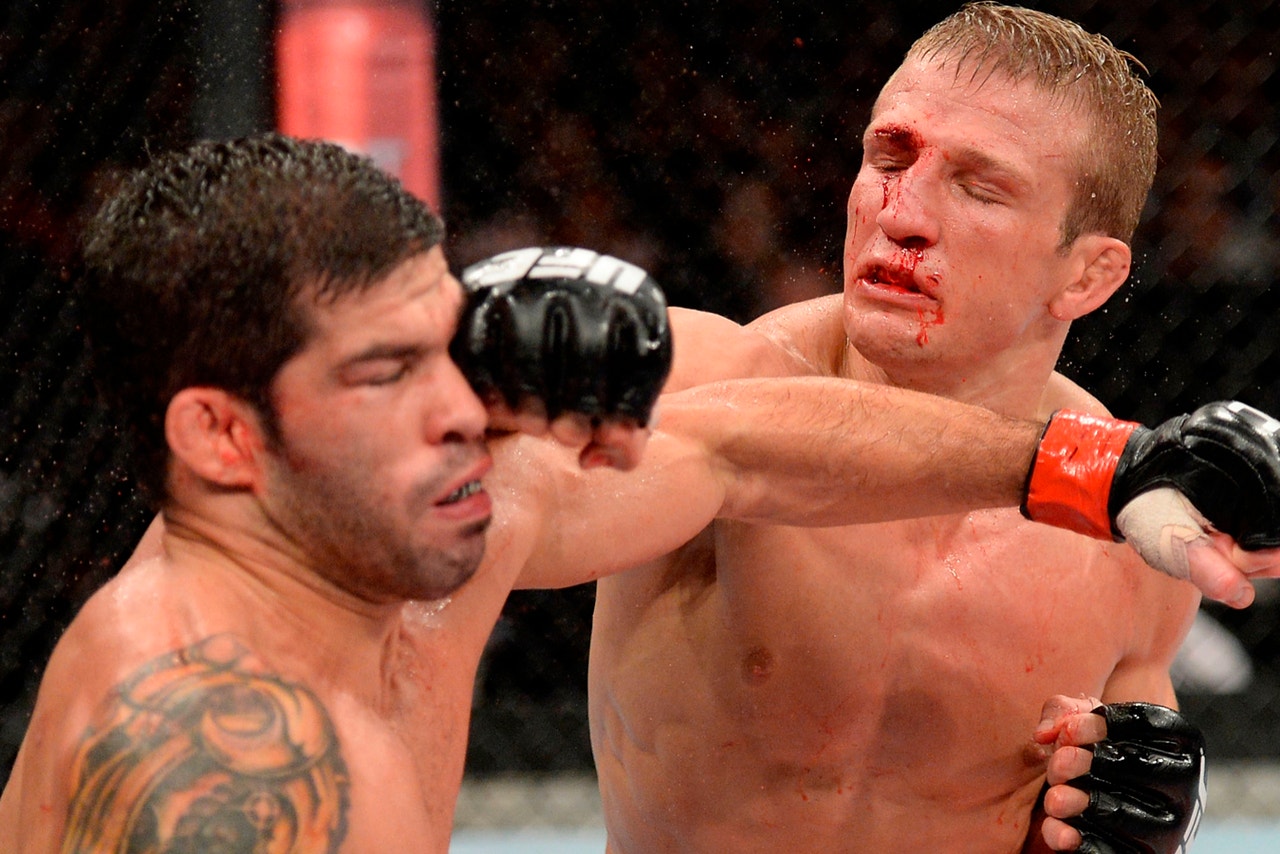 Former bantamweight champion TJ Dillashaw will return to action at UFC 200 with revenge on his mind as he faces Raphael Assuncao for a second time, following their initial encounter in 2013.

Dillashaw fell to Assuncao by split decision in their original fight over three, hard-fought rounds.

The loss never sat well with Dillashaw, who believed he did enough to get the victory, but the judges thought otherwise.

Dillashaw now returns after losing his bantamweight title to Dominick Cruz in January. With a win over Assuancao, he will likely be right back in line for another shot at the champion.

The bout at UFC 200 serves as Assuncao's chance to finally earn his own crack at the title after being one of the top-rated contenders at 135 pounds for several years.

Assuncao is currently 7-0 as a bantamweight with notable wins over Johnny Eduardo, Bryan Caraway and his victory over Dillashaw. 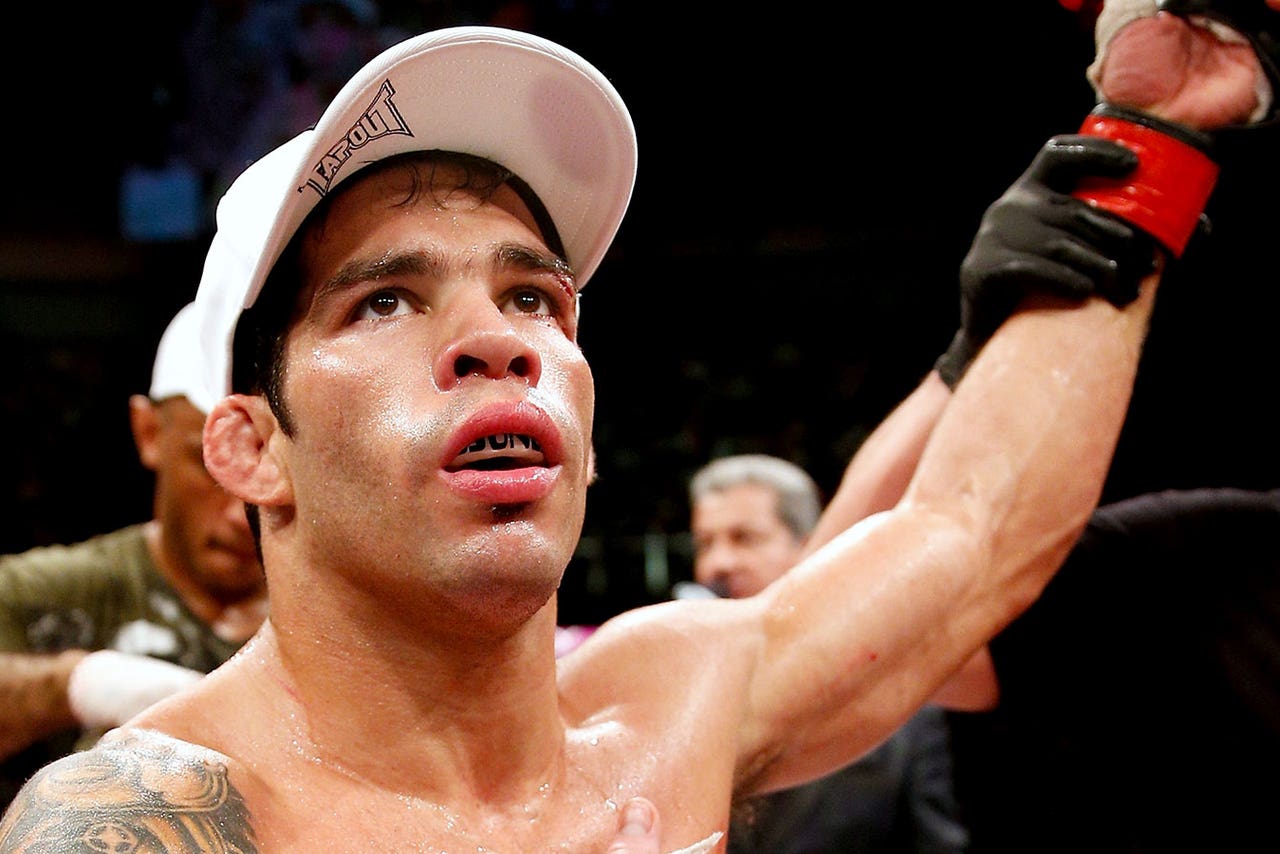 Unfortunately an ankle injury kept Assuncao on the sideline throughout 2015 and by the time he returns in July, the Brazilian will have been out of action for over 20 months.

Dillashaw vs. Assuncao is the latest addition to an already-stacked card at UFC 200, headlined by light-heavyweight champion Daniel Cormier meeting interim champ Jon Jones in the main event.