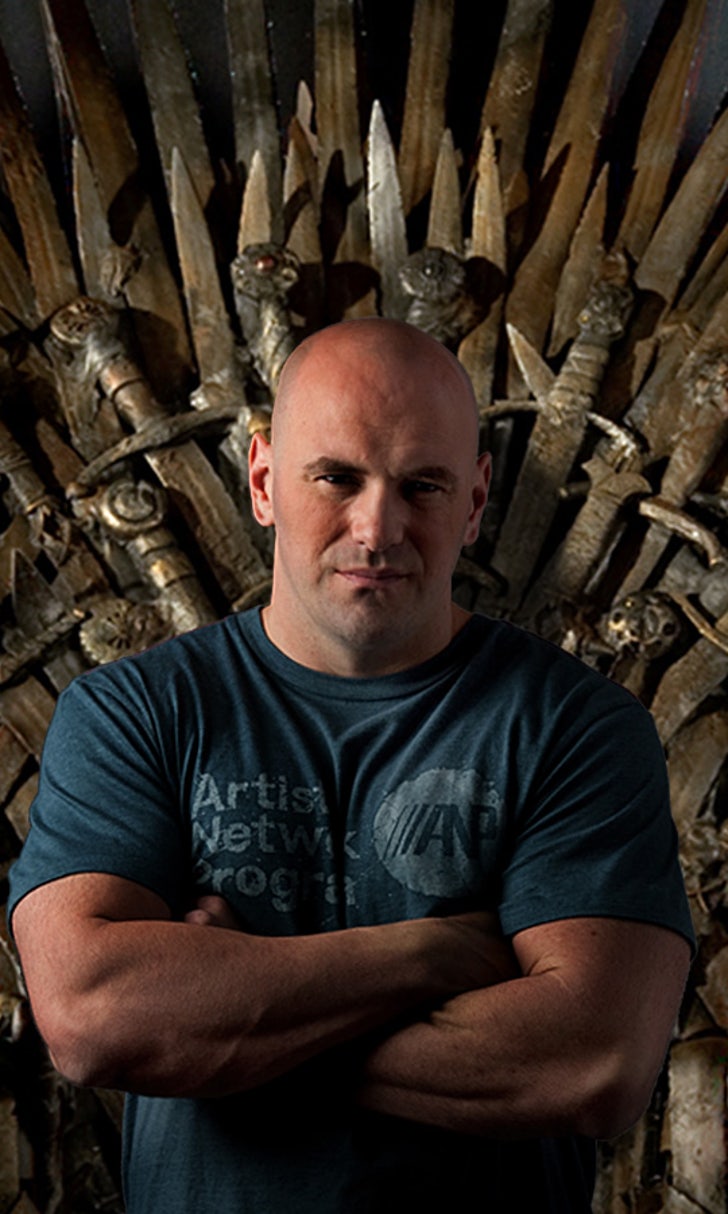 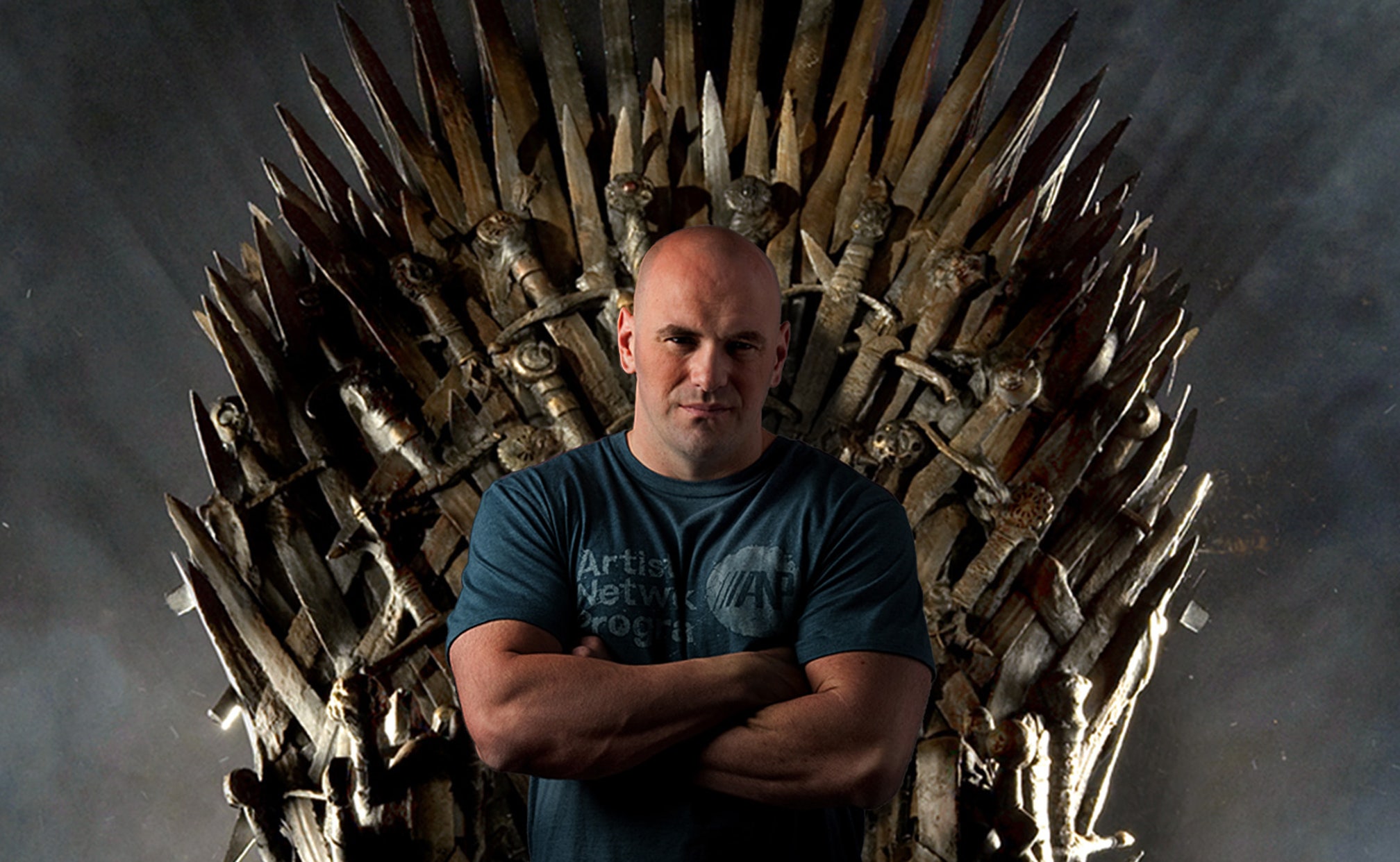 The promoter will always be king 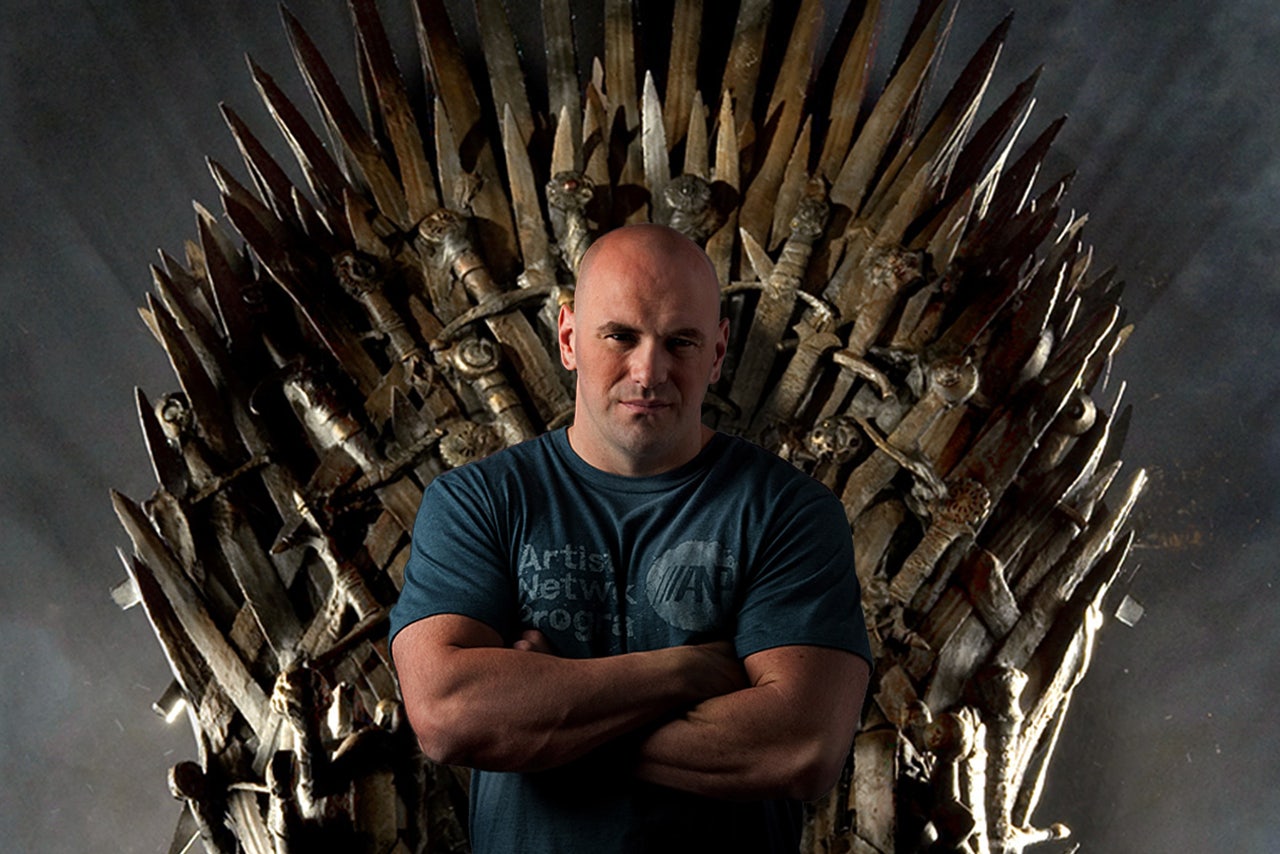 Try arguing with your boss when you get to work in the morning. Imagine, too, that they decide when, where, with whom and against whom you will be both working with and competing against.

Tell your boss: you earn too little, work too hard and at the same time, your boss knows you love your job and you are compelled to do it. That is the lot of the fighter; and why the promoter will always be king. Always was, always will be.

That’s why when a "fighter union" is broached from time to time in MMA, it is quickly shot down. Normally by a promoter.

Admittedly, fighting professionally, making your living from your body, your craft, you sweat blood and tears, is an occupation few are made for.

And when one fighter is done, the promoter needs only one step. Over the fallen fighter and into the corner of the winner.

That fact may elicit a huge sigh from you, but when Tim Kennedy -- like others -- recently came out loud and proud about fighter pay, the noise faded fast.

Payment is based on market economy and for that reason, only a clutch of fighters, with a wide fan base and appeal, are afforded a pay-per-view share in the market.

Where the UFC must be applauded, nonetheless, is in their perspicacity in fighters' medical checks and safety. The duty of care is deep. As it needs to be.

Argue on this all you want. But take a look at ancient history. Gladiatorial combat as the Romans espoused it, began when "slaves" fought customarily when great commanders died at war.

The "slaves" were then given arms and fought against others in the same position. Slowly, gladiatorial "sport" emerged.

In its beginnings, the contests took place at funeral pyres and sepulchres, but slowly moved away from the religious practice and into the entertainment arena.

Those fights moved to the Forum, to the Circus and then amphitheaters. At the time, contractors began to train the slaves, and men of high rank and those in political high office began to house families of gladiators, and up-and-coming fights were promoted and advertised just as sporting contests are hyped today.

Later, it drew those of military rank to compete. Under Nero, between AD 54 and 68, it is estimated over a thousand aristocrats took part in fights. Even women of high rank competed.

It was abolished by the Christian leader, Theodoric, in AD 500. But, by then, the courage of gladiators became part of Roman legend. Some enjoyed a type of immortality, so loved were they.

Without suggesting that it is directly comparable to today, you can draw a parallel to where it all began. And the promoters literally were the kings.

It is no surprise, then, that in the 1890s it was under the Marquess Of Queensberry that gloves replaced bare knuckles in boxing, three-minute rounds were introduced, with a minute’s break, and continuous fighting encouraged during rounds.

There were times when the prize ring was outlawed in the UK -- though even the Prince Regent and the aristocracy still attended bouts.

Slave owners in the United States pitted black fighters against each other and bet on the outcome. Tasteless, now, when we look back on some of these acts in history, but one theme remains: the promoter is all-powerful.

As British featherweight Andy Ogle, who has spent periods working nightclub doors at night, and sleeping in his car by day to save money, revealed to me today: he is always ready to fight. "When the UFC ask you to jump, you say... how high?"

In a Darwinian struggle for survival for the fighter, the promoter is the catalyst. To him, or her, the next fight is always the greatest, the most important, the decider, the fight not to be missed.

Witness Dana White on Saturday night expressing the need for Georges St-Pierre to re-match Johny Hendricks. It is the promoter’s instinct, his prerogative.

It is their duty, within their business, to make things happen. Therefore, the likelihood of the UFC getting GSP to fight again will be based on an offer he cannot refuse.

Promoters are risk takers, hype makers, the PR geniuses. Tex Rickard, one of the most famous boxing promoters in the early days (1871-1929) was a former gold prospector. He set up duels between men of different colors. He knew it would gain traction. This was prize-fighting, and the bottom line, it was a business.

Rickard, famously, never lost sight of "the mood" of the fan, the paying man. He set up The Ring magazine, in which fighters were rated, and built the second version of Madison Square Garden.

The same holds true today. Promoters are empire builders, survivors, chameleons. The fighters are mere employees, who argue with the boss at risk of no work. That is why the promoter will always be king.