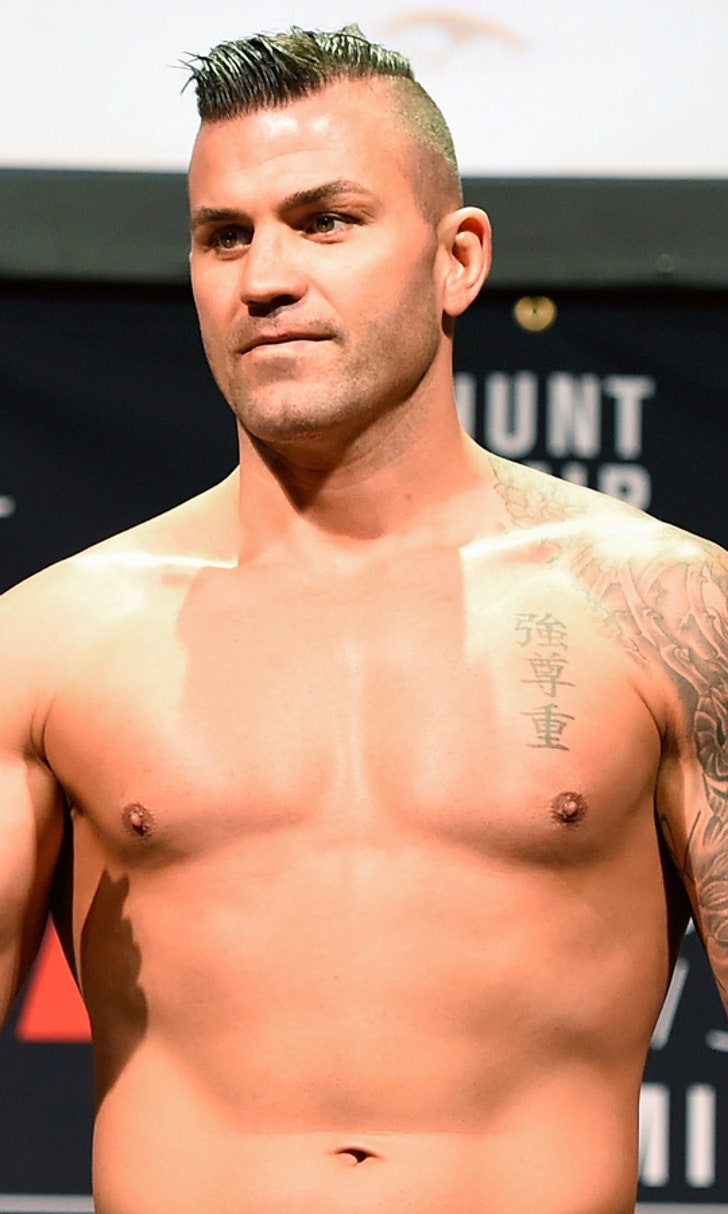 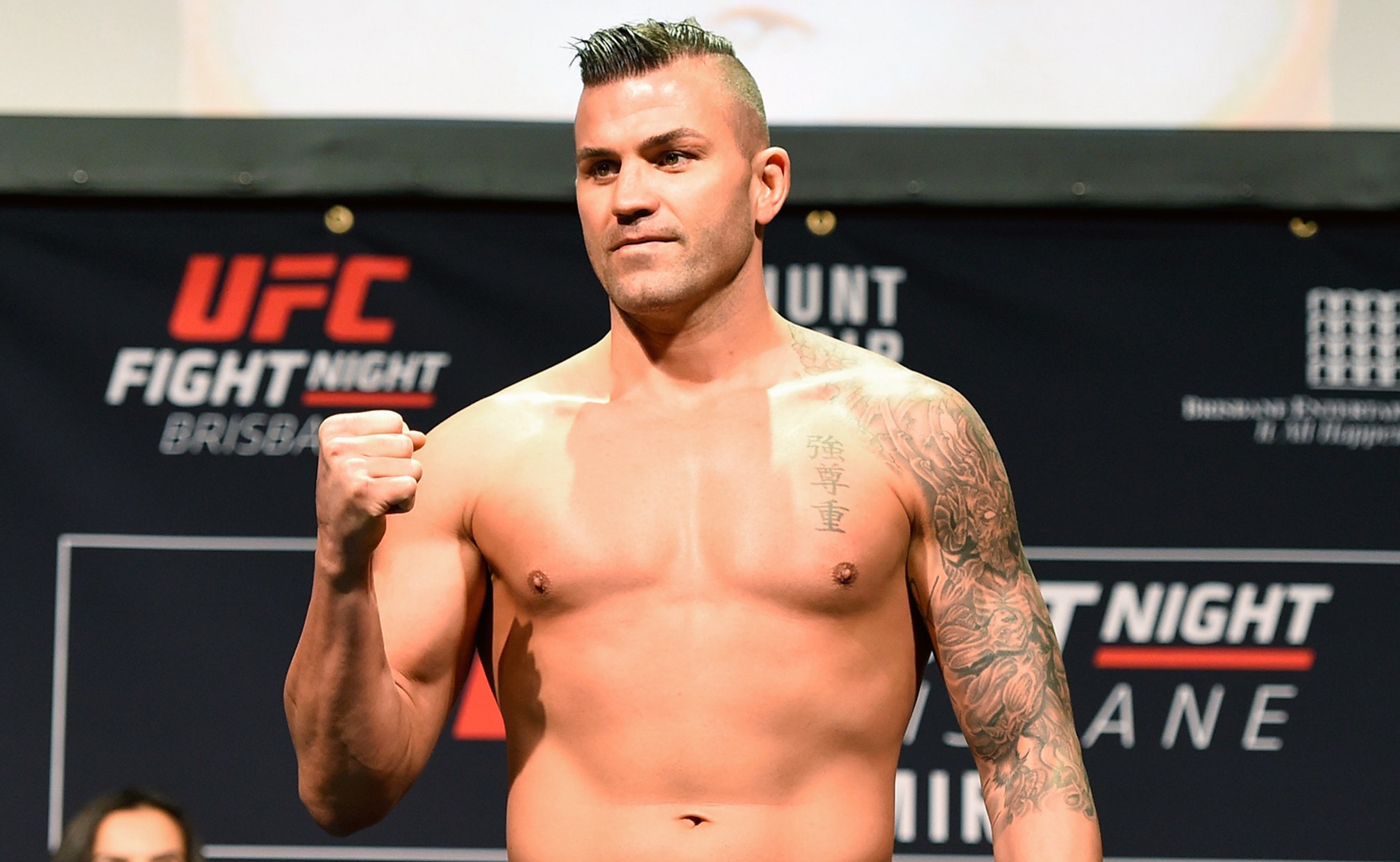 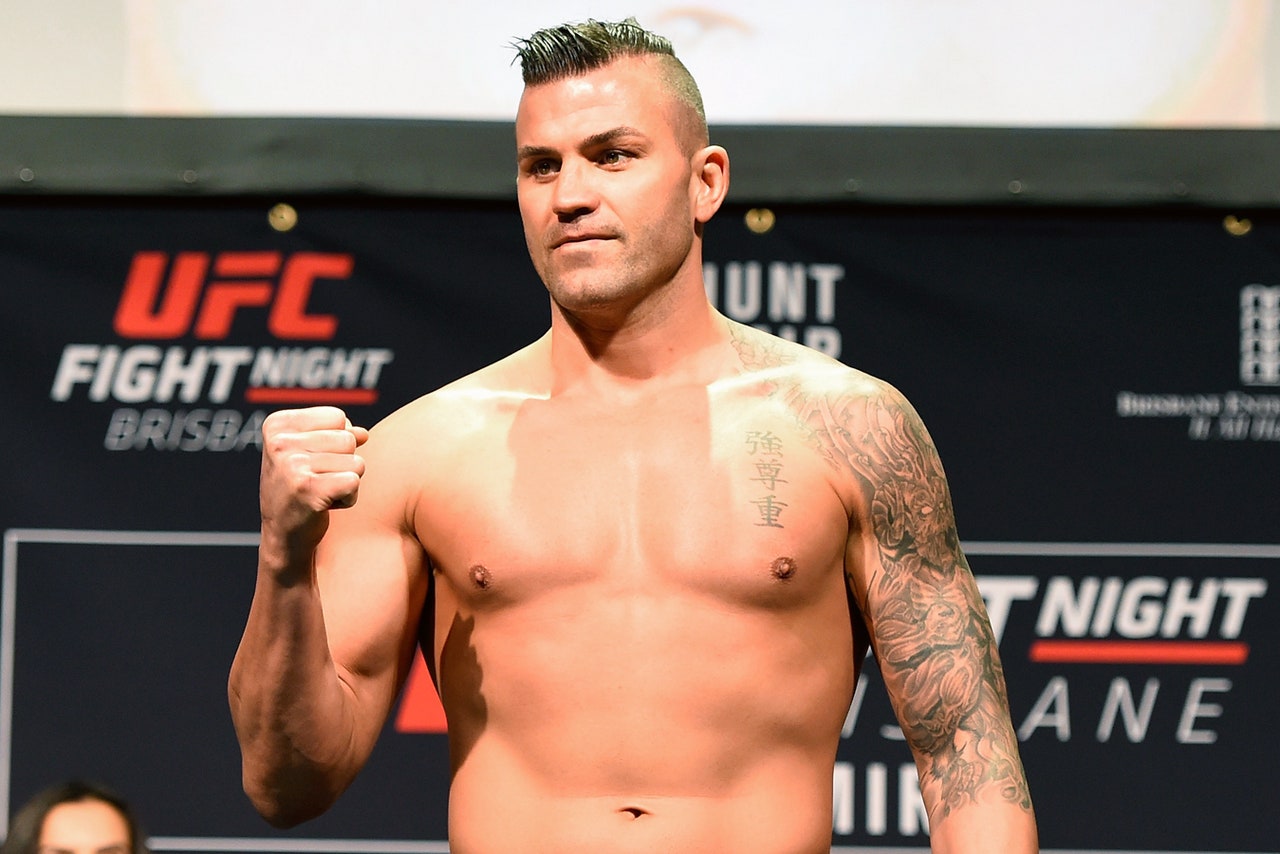 Former pro hockey enforcer Steve Bosse didn't take long, Saturday, to earn his first UFC win. Less than a minute into his FS1 UFC Fight Night main card light heavyweight contest against fellow slugger James Te Huna, Bosse slipped a punch off to his right and then countered with a short right hook of his own that connected, flush, on the chin.

Te Huna dropped, instantly, and hit the canvas, face-down. Bosse knew it was all overstepped over his fallen opponent, taunted, shouted and celebrated before the referee could step in and officially call a halt to the bout.

The win came at 52 seconds of the first round for the 34 year-old Quebec fighter. "It's all good feelings, doing a knockout like that in the UFC Octagon," he said, afterwards.

We can only imagine. The win came on the heels of a 29 second KO loss to Thiago Santos in his UFC debut last June. Before that, Bosse was set to face Fabio Maldonado near home in Montreal last April, when Quinton "Rampage" Jackson was seemingly prevented from fighting the Brazilian.

Ultimately, however, Jackson was allowed by a judge to fight and Bosse had to watch from the sidelines. After two disappointing first tries at fighting in the big leagues, Bosse finally has his statement win in the UFC.