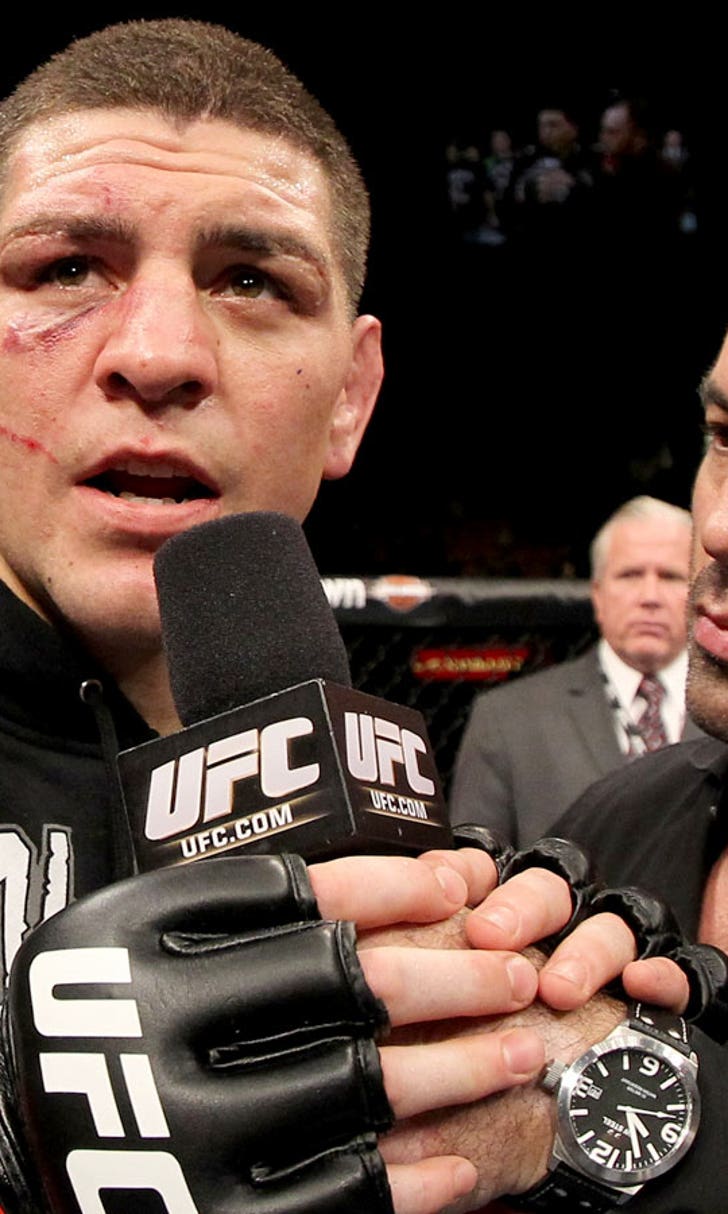 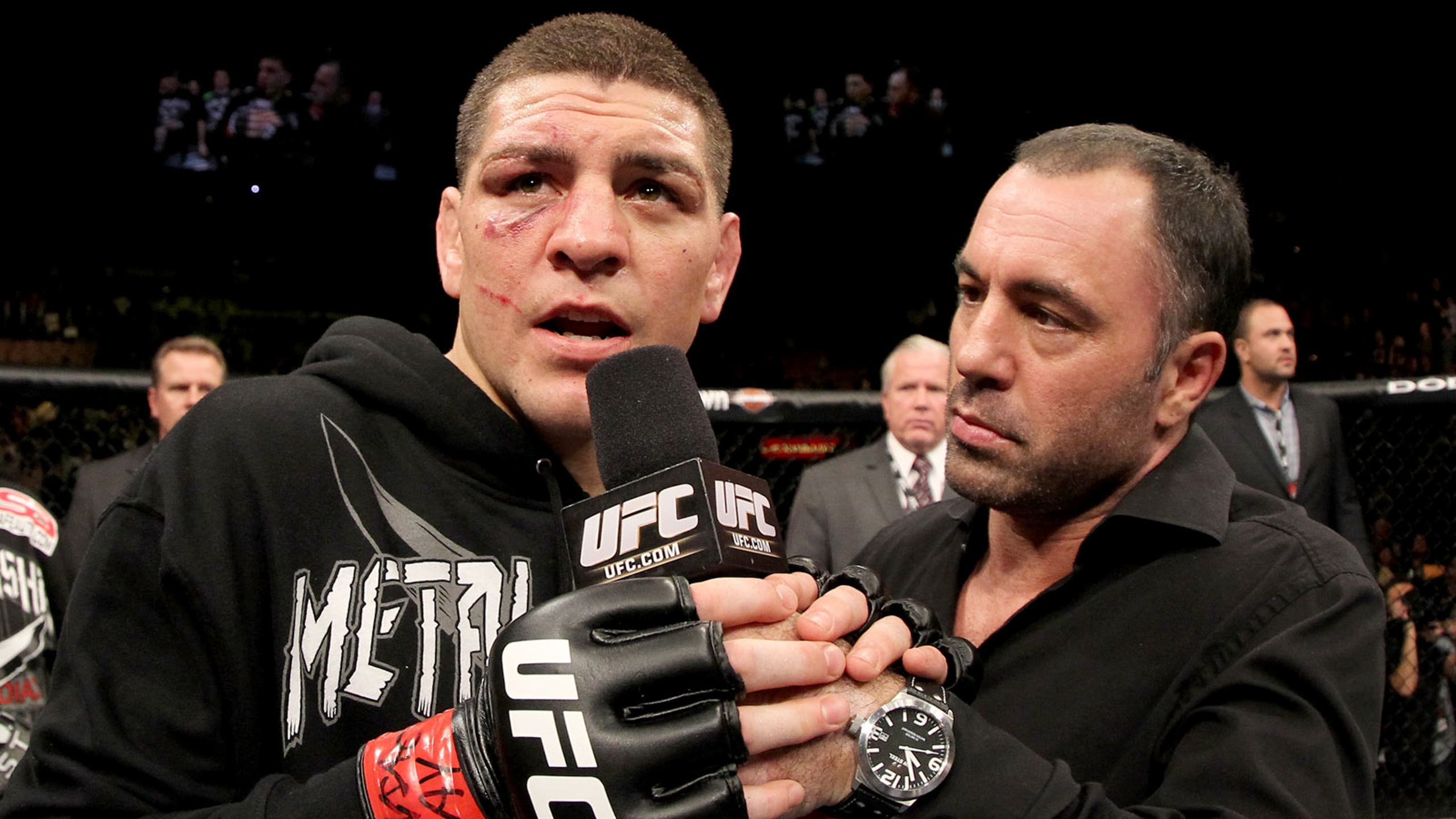 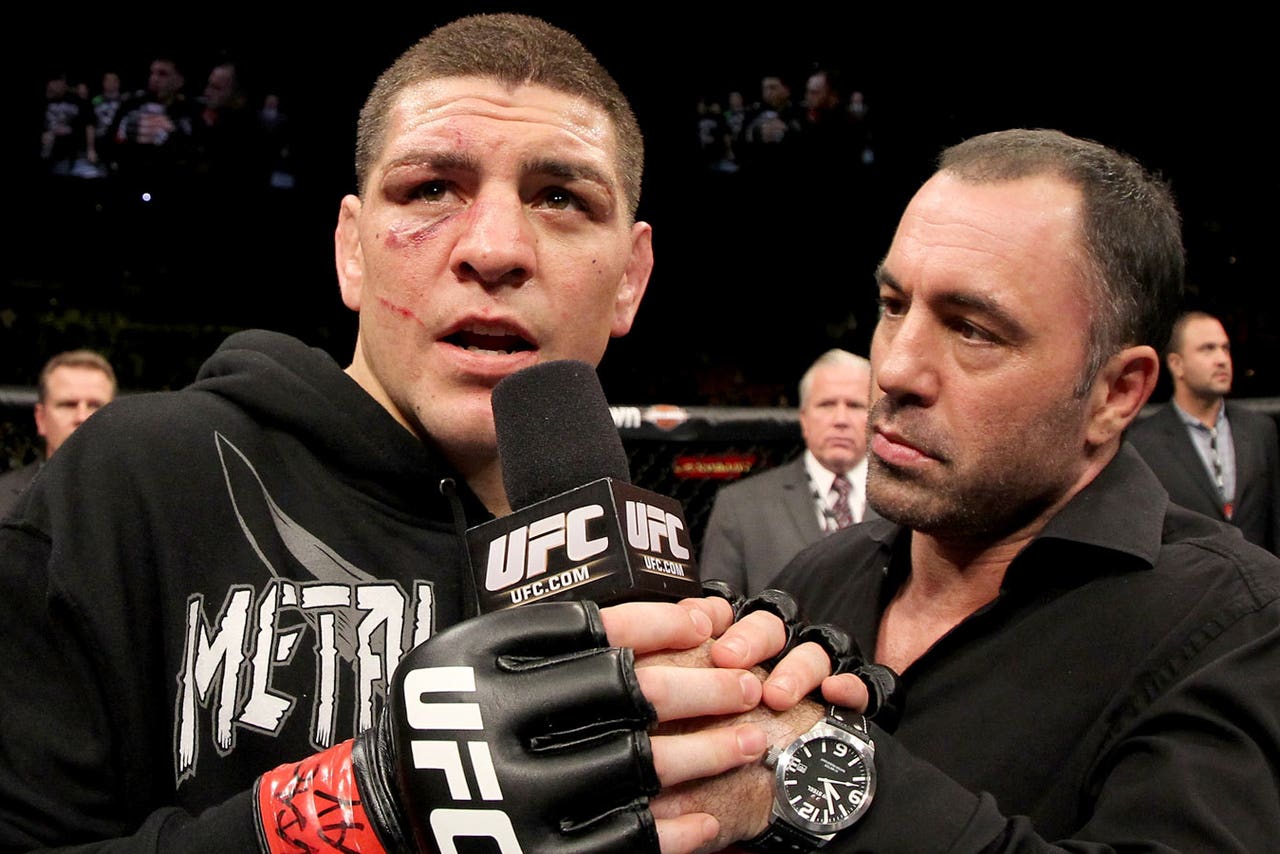 Embattled UFC welterweight Nick Diaz could be back in the Octagon well before the close of 2016 if negotiations between his attorneys and the Nevada State Athletic Commission continue to progress positively.

Diaz was suspended by the commission for five years following an alleged positive test for marijuana following his fight with Anderson Silva at UFC 183 in January. It was the third time Diaz has popped for marijuana in the state, but after receiving a one-year suspension during his last hearing, the commission hammered Diaz with a five-year ban from competition.

There has been a public uproar over the conviction but it seems Diaz's lawyers are close to finishing a settlement with the commission according to sources speaking to "UFC Tonight".

If the negotiations continue to go well, an announcement about Diaz's future in MMA could be announced as early as the next few weeks.

If Diaz's suspension is overturned and reduced down to 18 months, it would make the former title challenger eligible to return to action as early as June 2016 based on the original date of the infraction in January.

Diaz hasn't fought since losing to Silva, who actually tested positive for banned substances as well and only received a one-year sentence for at least two failed results.

Diaz has enjoyed the support of virtually every UFC fighter on the roster, most notably his good friend Ronda Rousey, who has spoken out on his behalf several times since the suspension was handed down in September.