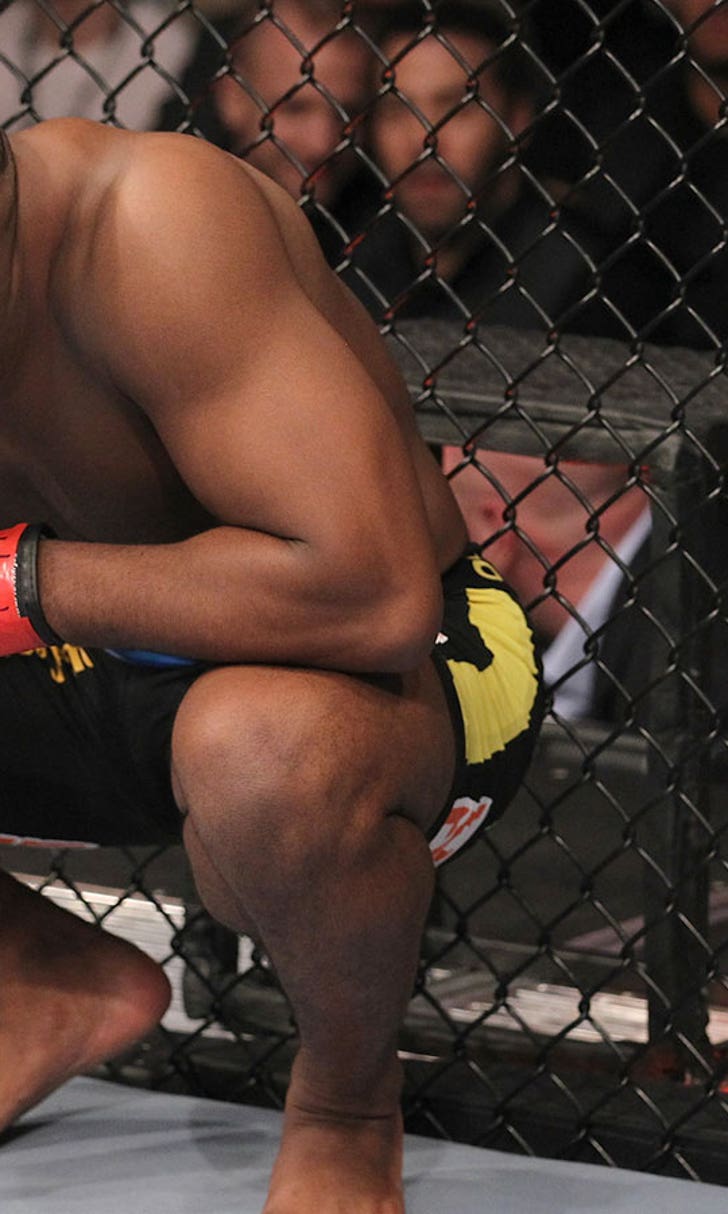 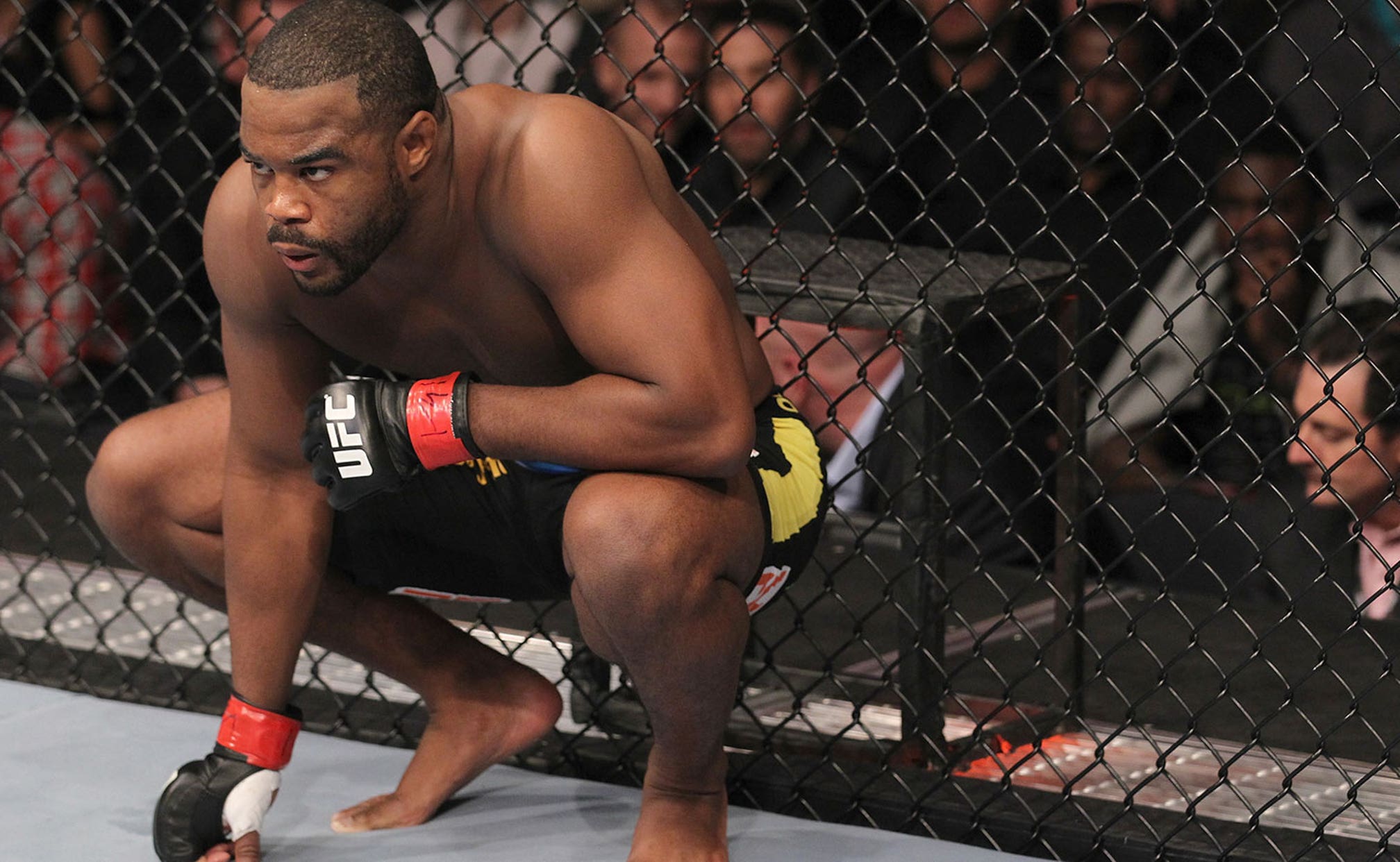 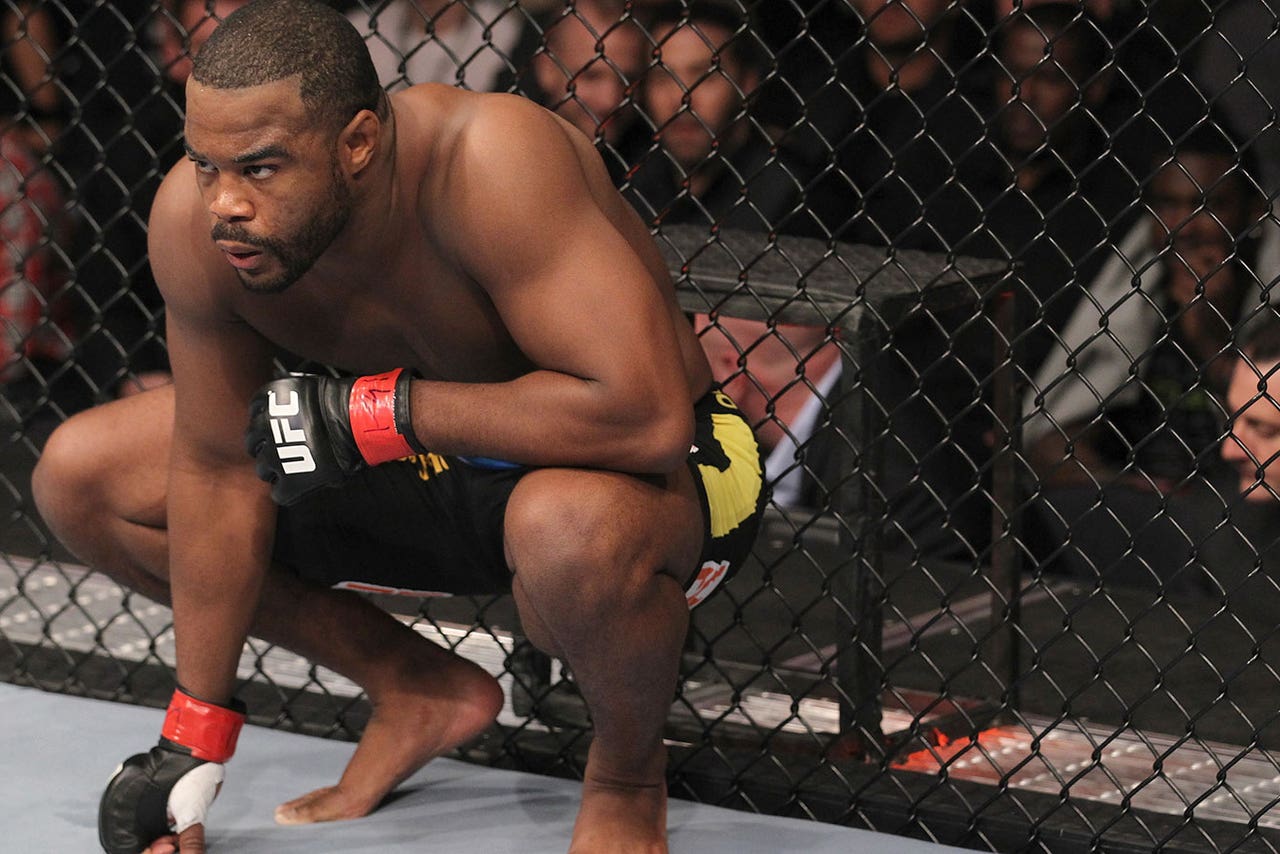 Top-10 ranked light heavyweights Rashad Evans and Ryan Bader are both on board to face off at UFC 192 in Houston on October 3, and now they are awaiting the UFC's blessing to make the fight official.

Evans has been targeting October for his return date from knee surgery that kept him out of action for all 2014, and he told UFC Tonight this week that the UFC 192 fight card would suit him just fine.

As for Bader, his manager David Martin tells Ariel Helwani that the top-five ranked fighter would gladly accept that fight and date on the UFC calendar.

Bader last fought in January when he earned a split-decision victory over former NCAA champion Phil Davis to bump his winning streak to four in a row.

While Bader was hoping for a crack at the UFC light heavyweight title, the promotion decided to give the shot to Alexander Gustafsson instead.

So rather than sit and wait, Bader is ready to get back into action, and a fight with Evans seems like a perfect matchup to secure the next title shot in the division.

UFC 192 goes down on Saturday, October 3 as the UFC returns to Houston. As of now, no fights have been confirmed for the card although light heavyweight champion Daniel Cormier has mentioned he would like to face Gustafsson on that show although UFC officials haven't weighed in yet.