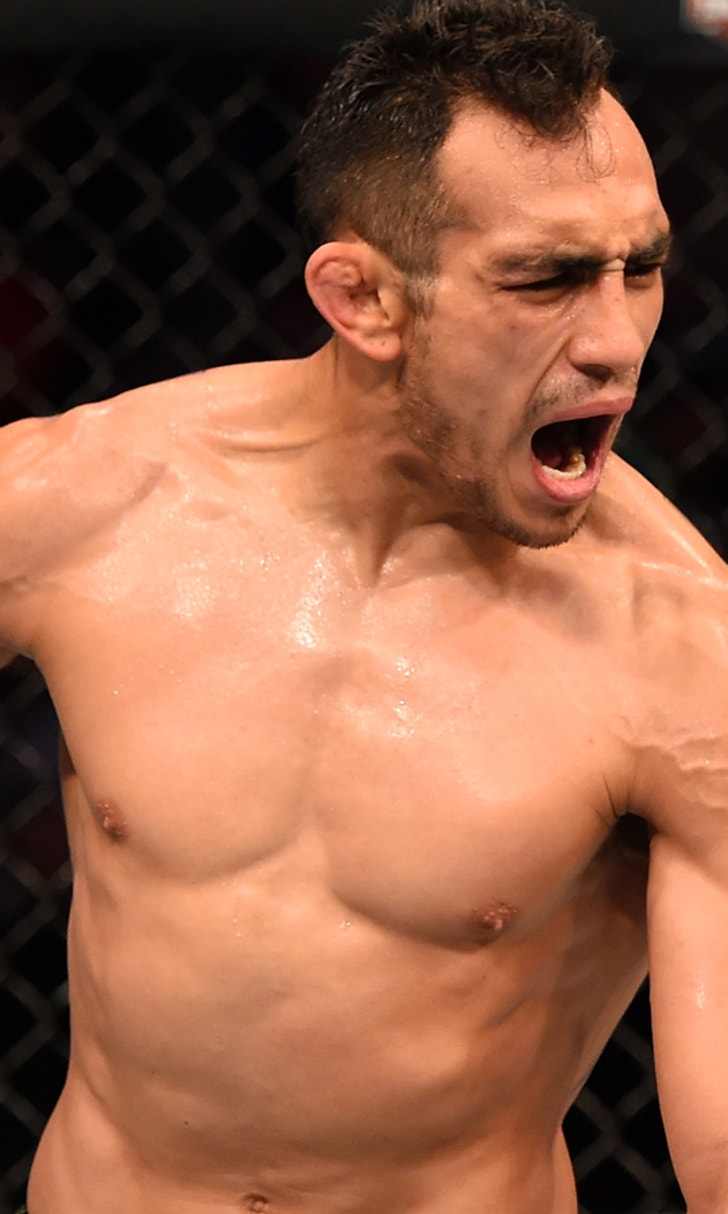 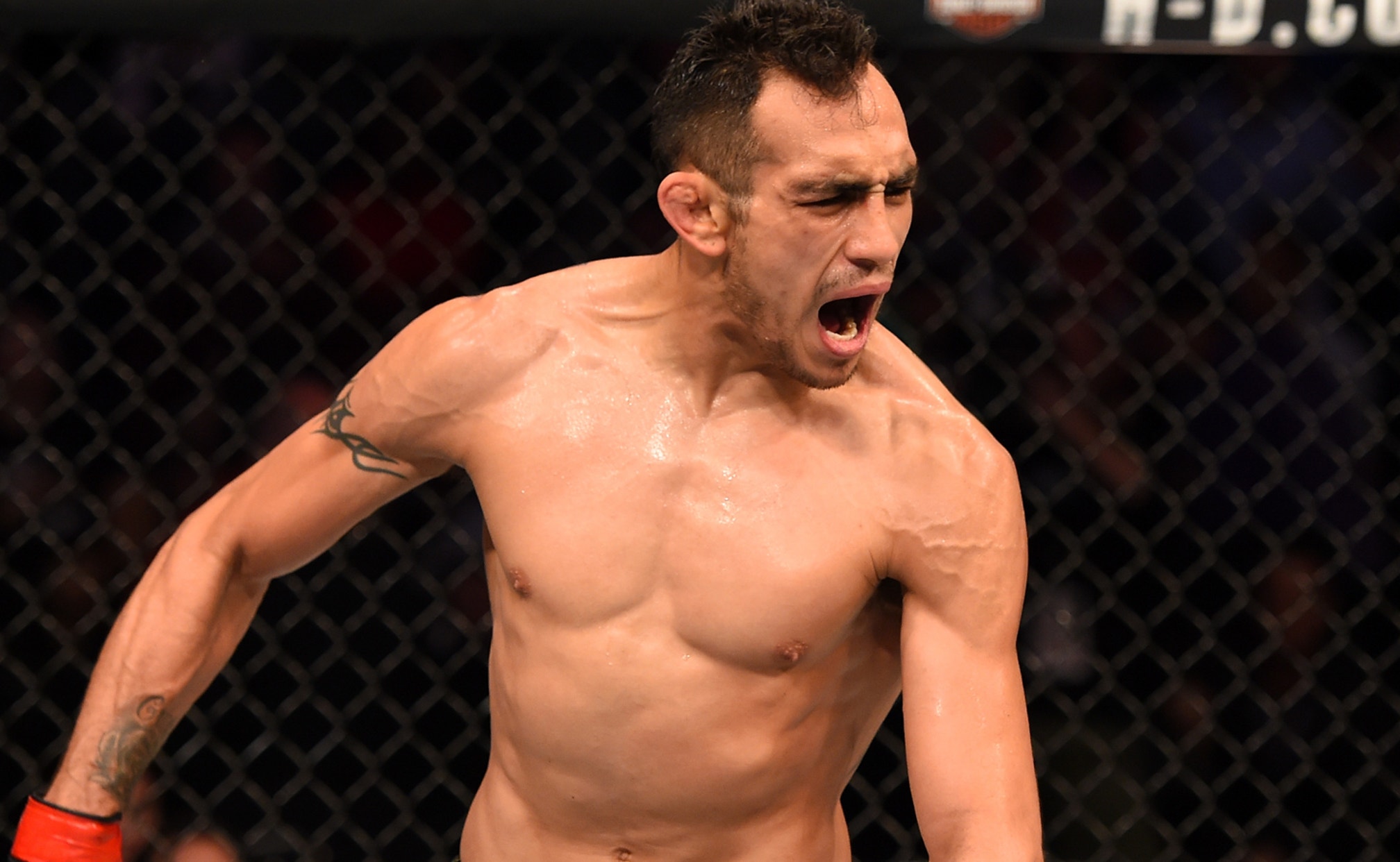 Rafael dos Anjos vs. Tony Ferguson in the works for Mexico City card 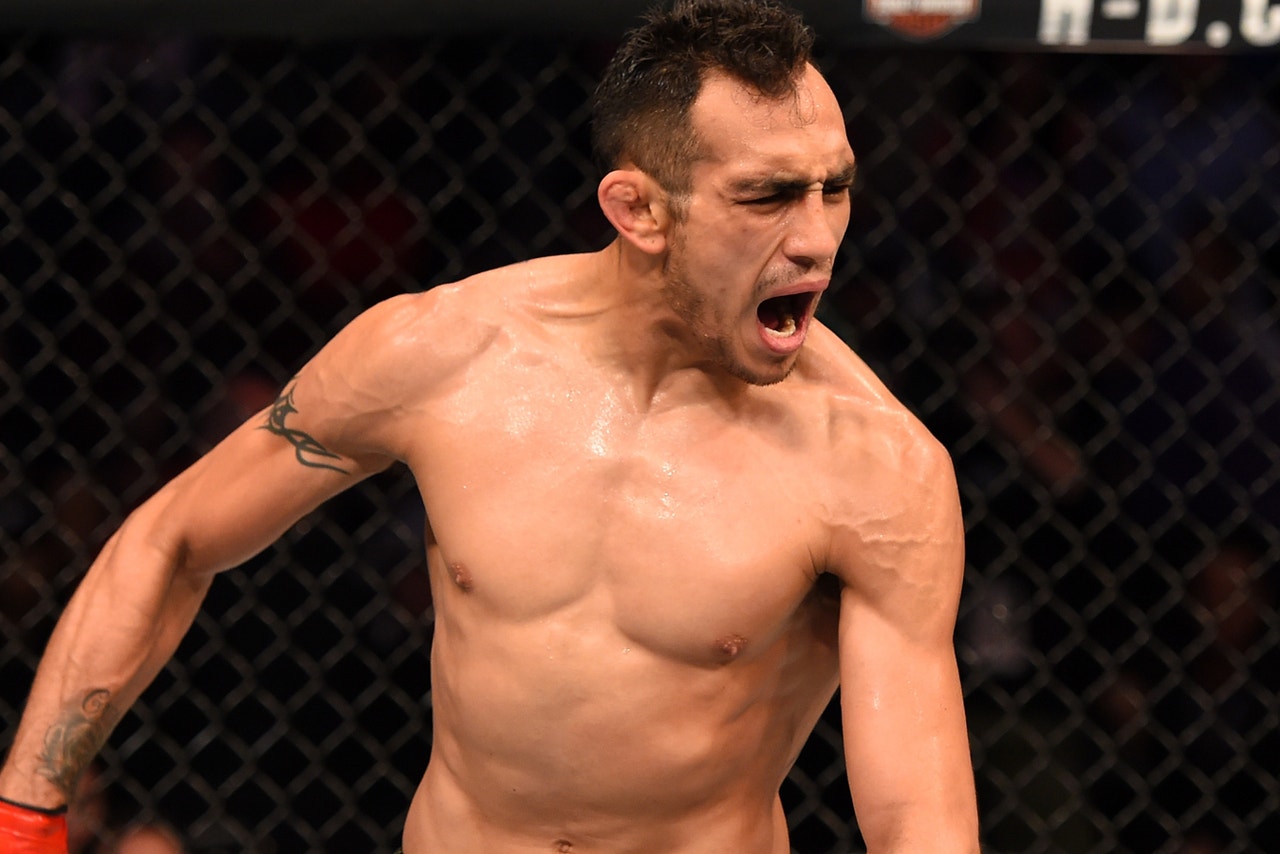 It looks like a marquee matchup in the lightweight division could be headed to Mexico as Tony Ferguson is expected to meet former champion Rafael dos Anjos in the main event for the upcoming card serving as the finale for "The Ultimate Fighter: Latin America 3".

The card is expected to take place on November 5 in Mexico City.

Sources close to the contest confirmed to FOX Sports that verbal agreements in place for the matchup, although no contracts have been issued for the bout at this point. The rumored bout was first reported by Champions.co.

UFC officials have not confirmed the matchup as of yet.

Ferguson is currently riding an eight-fight win streak as he inches closer and closer to title contention in the lightweight division.

Ferguson has made a steady climb up the rankings while taking out several notable opponents including knockout artist Edson Barboza and just recently he survived a scare from late notice replacement Lando Vannata before finishing the fight via submission.

As for dos Anjos, he'll look to bounce back following a first round TKO loss to Eddie Alvarez in July, which cost him the lightweight title in the process.

Dos Anjos has become one of the most fearsome lightweights in the division over the past few years and he would like nothing more than to get a second shot at Alvarez with the title on the line.

Getting past someone like Ferguson might get the job done for dos Anjos and it appears he'll get his chance in November. 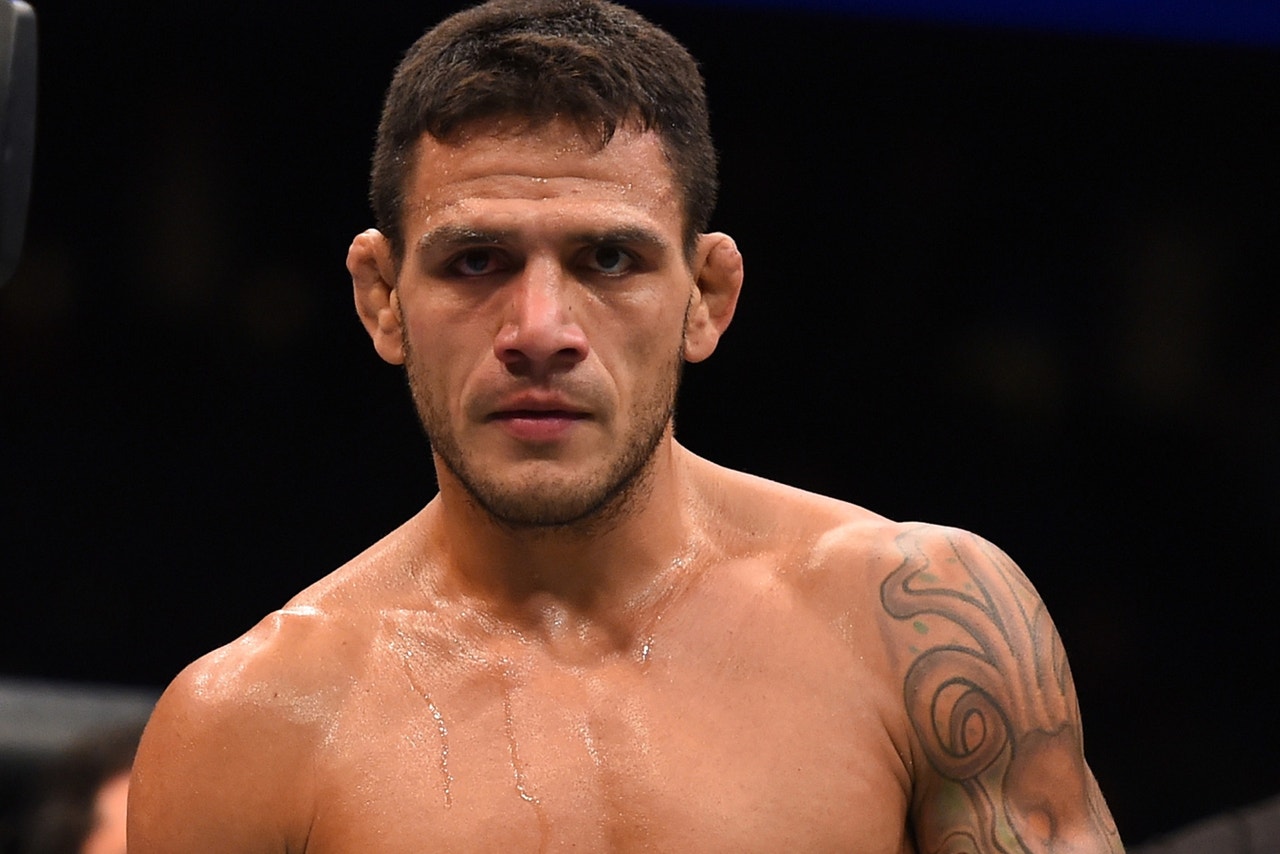