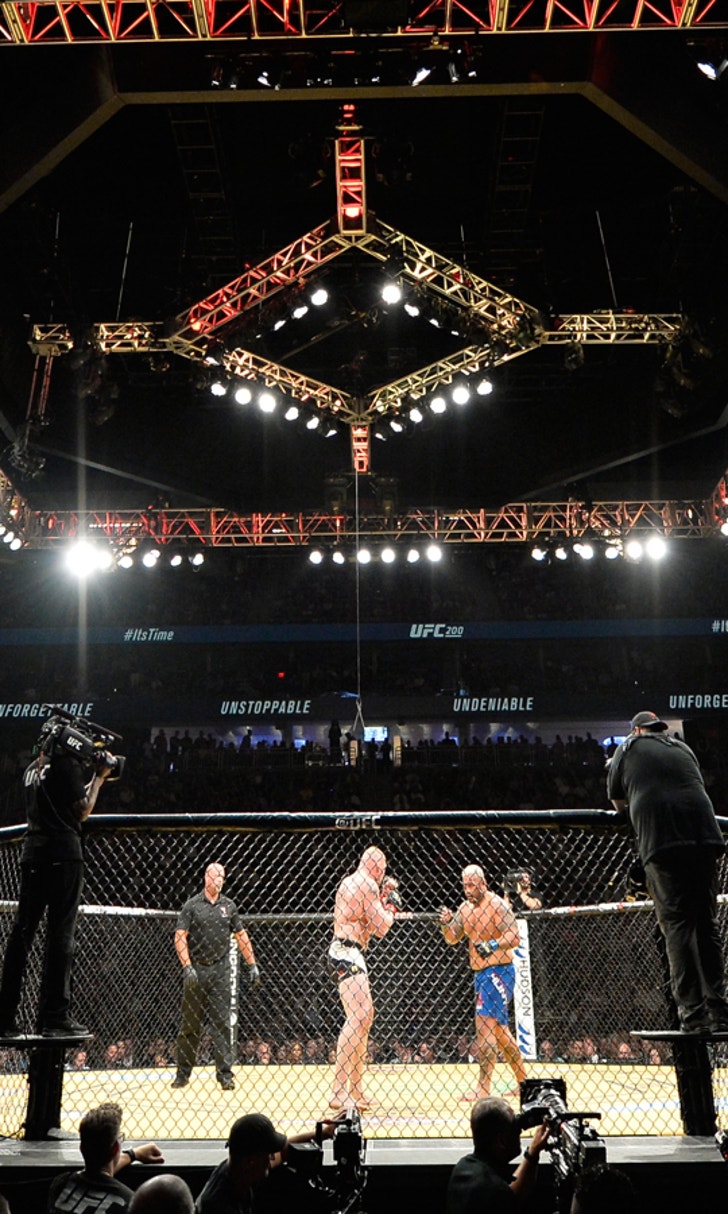 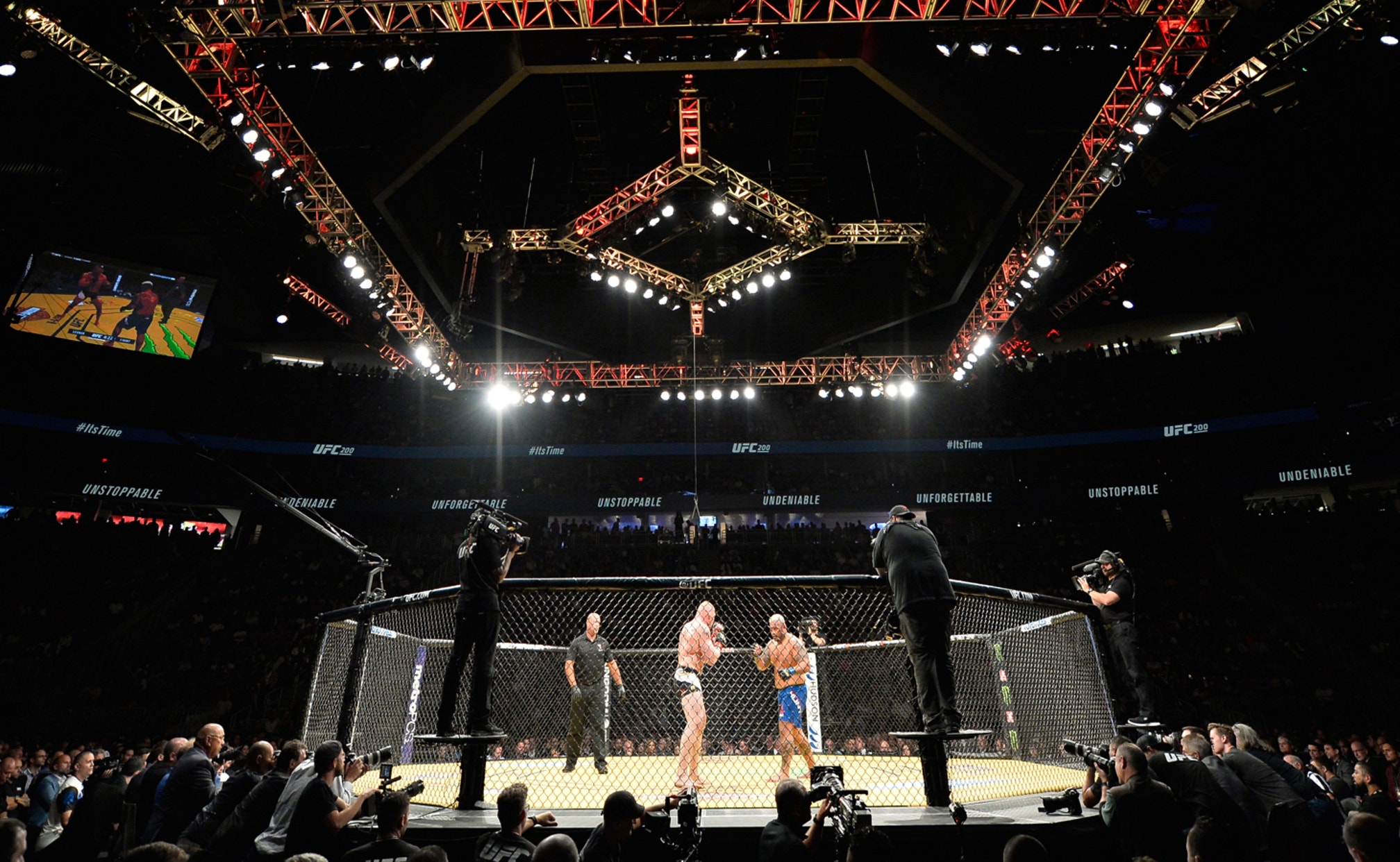 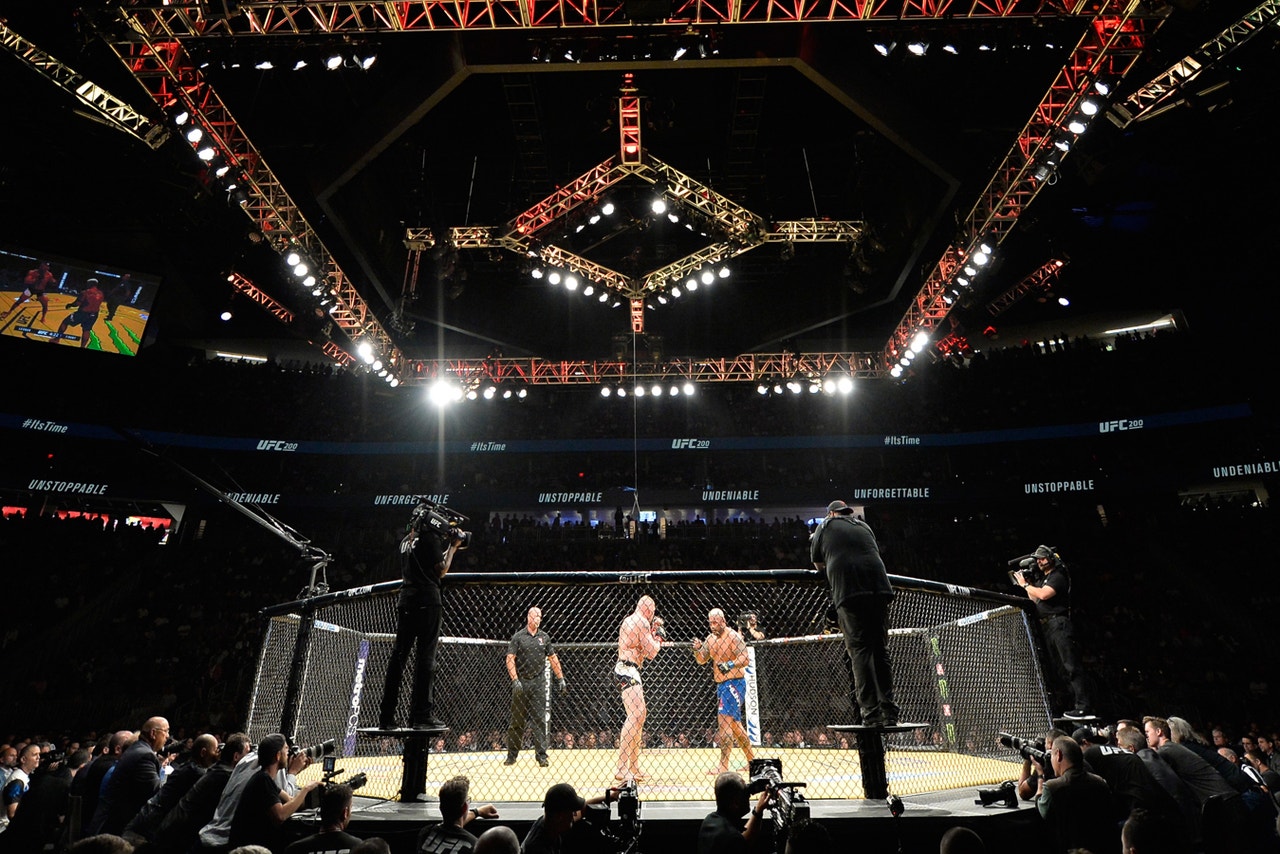 Talk about a union for professional mixed martial artists has simmered for years, and now a group of agents and lawyers finally has pulled the trigger.

The PFA is led by famed baseball agent Jeff Borris along with attorney Lucas Middlebrook, who came to prominence in the MMA world last year when he defended Nick Diaz in his appeal hearing with the Nevada State Athletic Commission.

The new group also includes Callie Mendenhall, who is the administrator for the NBA referees union, along with noted economist Andrew Zimbalist.

In a release sent out on Thursday, the PFA took specific aim at the athletes fighting in the UFC as a group they hope to organize and add to the union for collective bargaining, among other issues.

"Historically, owners have taken advantage of the athletes until they created a unified association to combat the owners’ greedy ways. Professional sports history shows how the formation of an association to collectively bargain employment terms has dramatically increased the compensation and working conditions of an organized membership. These associations have helped players financially and given them control over their careers and their life after they finish competing. The MMA business is a billion dollar industry where all fighters, even the ones at the top, receive only a fraction of what they deserve," a PFA statement read. 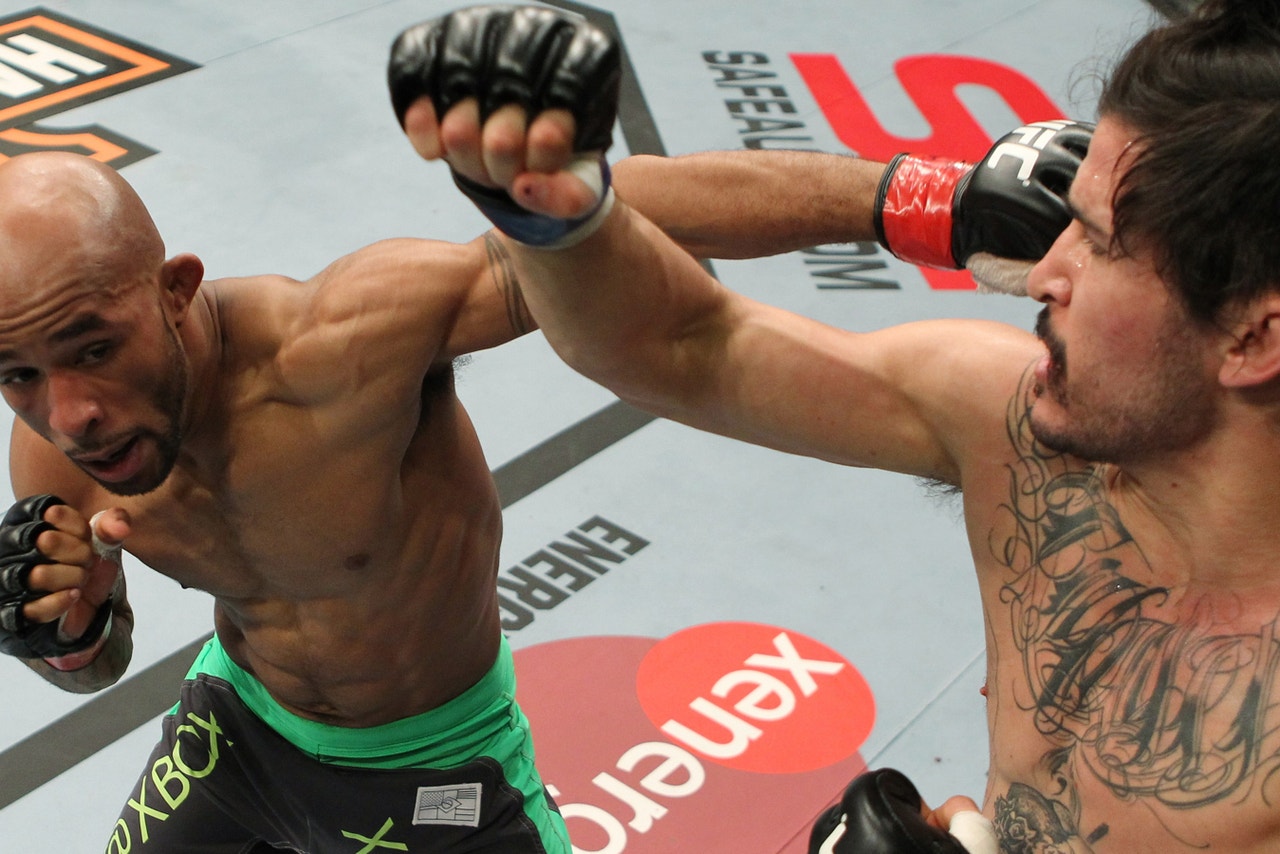 The PFA claims via their website that unlike other professional sports leagues like the NBA, the UFC doesn't give a fair split to the athletes competing in the organization. According to the PFA, UFC athletes are making only an estimated 15 percent of the revenue made by the promotion.

It must be noted that the UFC is a private company and exact figures of revenue and total salary are not required to be reported.

While there has been chatter about unionizing UFC fighters for several years, no one has been able to organize a majority of the athletes.

It remains to be seen if the PFA will have any real impact, but the union has launched with hopes of organizing UFC fighters in the very near future.