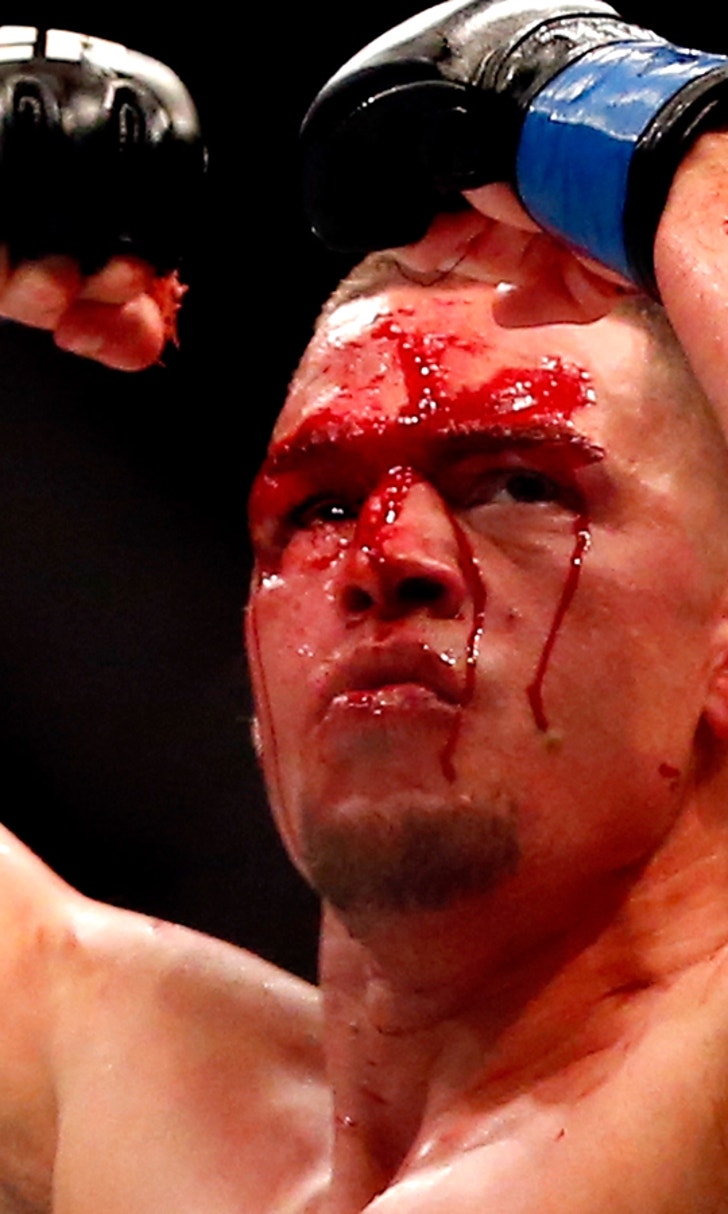 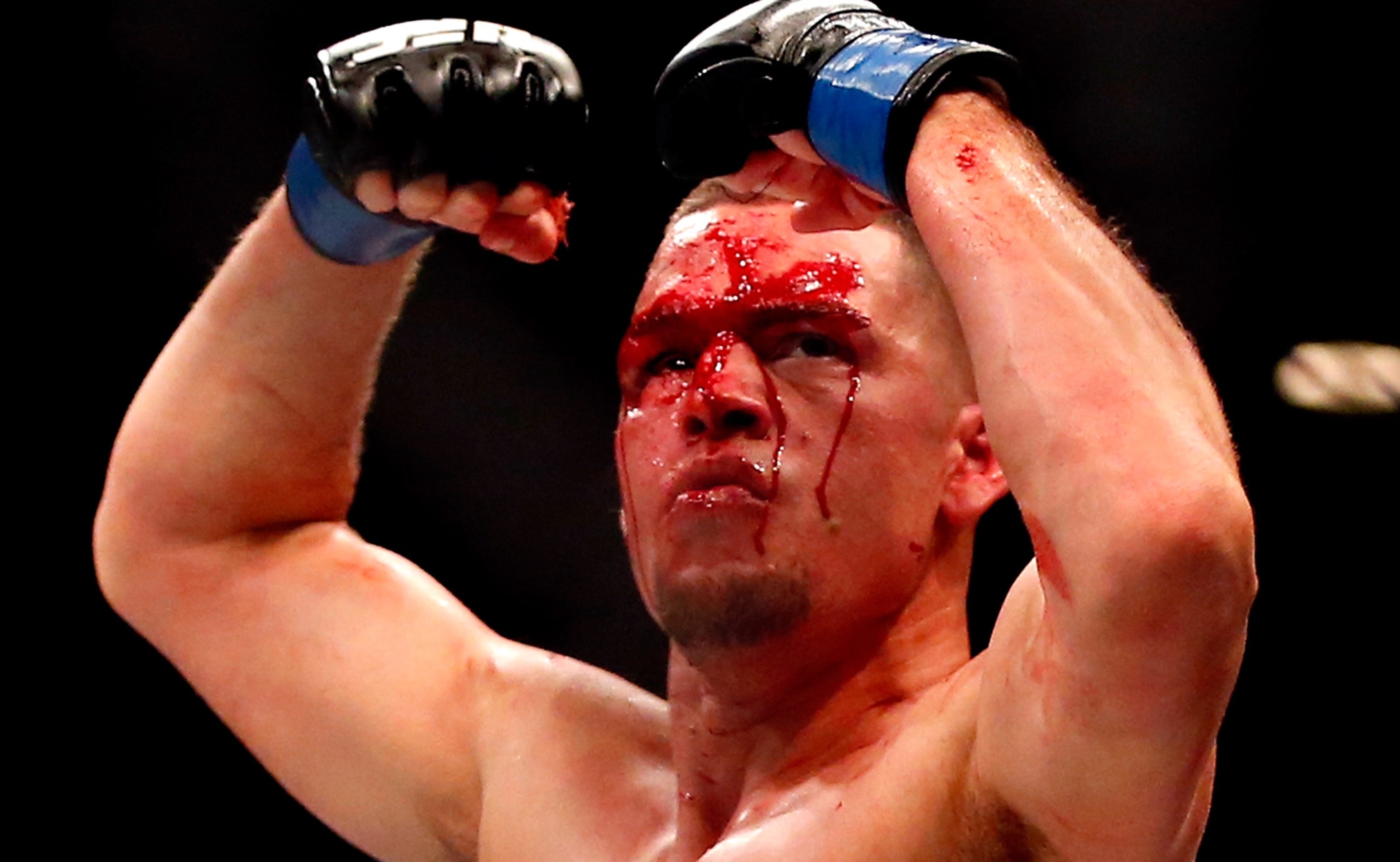 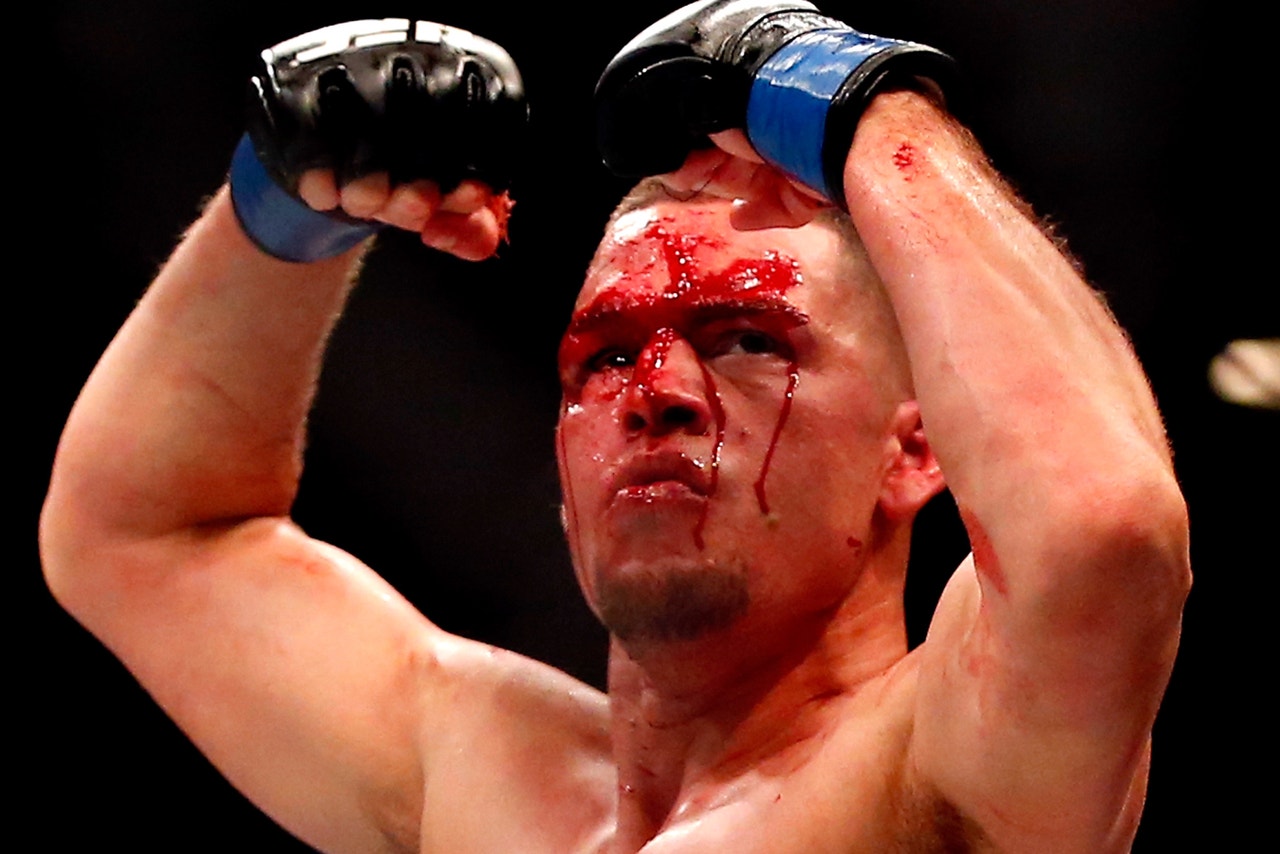 Nate Diaz may not agree with Conor McGregor on very much, but he does side with the Irishman on one very important issue.

Diaz has long advocated his own star power in the UFC, including a battle about the matchups he was being offered as well as the paycheck he was receiving at the end of it.

According to Diaz, he's always had a strategy in place to make the biggest paydays possible, but thanks to a detour that led to a 10-day-notice win over McGregor in March, he's finally poised for superstardom and the hefty paycheck that accompanies it.

"It's not thanks to Conor that I got all of it, but I'm going to say that it was a shortcut. If I was stupid, I wouldn't have got to where I'm at. I got that fight with (Michael) Johnson, I plotted him out and got my (expletive) done. Then they plotted back and got this on a 10-day notice and it worked out still, regardless, but I asked for the fight, said I wanted the fight, I got the fight so I'm going to take the fight. I feel I'm in the position I'm in because I put myself in this position. It's not great, it's not horrible, it is what it is. That's my take on the whole situation."

While McGregor did chime in at one point and tell his opponent that he taught him well when it came to demanding a bigger payday, Diaz says he's always been gunning for the top spot in the company, but now he's actually getting there.

Diaz believes he was really the ringleader when it came to barking for more money and more promotion ahead of his fights and whether McGregor came along or not, he was going to eventually get there.

It just so happens McGregor ended up being the launching pad to Diaz's own stardom.

Consider this upcoming rematch with McGregor as the standard for all future Diaz fights because he's stating emphatically that if a bout or opponent doesn't make sense financially, he's just not going to take it.

Negotiations for the McGregor rematch even got dicey at one point, but Diaz says he finally got everything he wanted out of the UFC to make the fight happen and that's exactly the course he plans to take for every future bout as well.

Diaz says he's done taking anything that's offered to him and instead he's only focused on the biggest paydays and the biggest opponents. Otherwise, he'll just find something better to do with his time.

"I've fought everybody in the UFC, been fighting forever. So if I'm going fight, it's going to be for a big-deal fight, not just a fight," Diaz said. "I was ahead of everybody as far as a following in the UFC, I was the biggest draw, I was the biggest everything in every weight class. Then Conor came around and he was the biggest draw, he was getting a big push and the UFC was Conor McGregor. So if I'm going to fight somebody it's going to be a big deal, not just any fight just to fight cause I could make just as much outside the ring as in the ring."