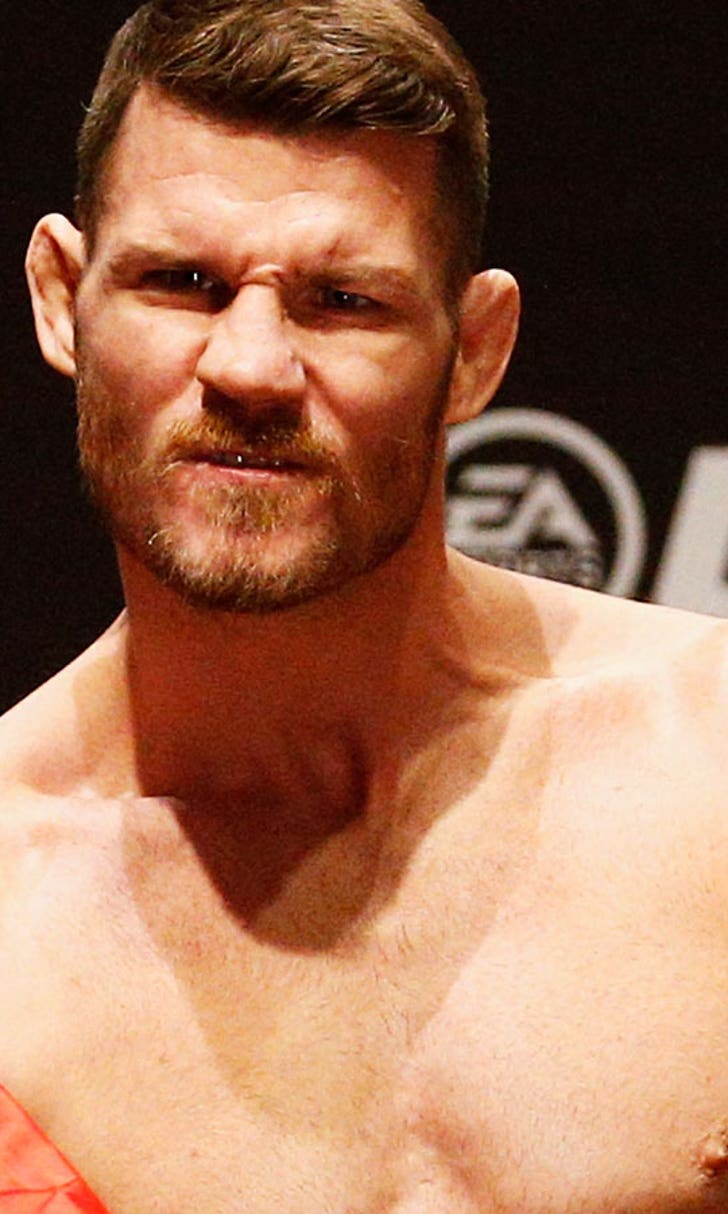 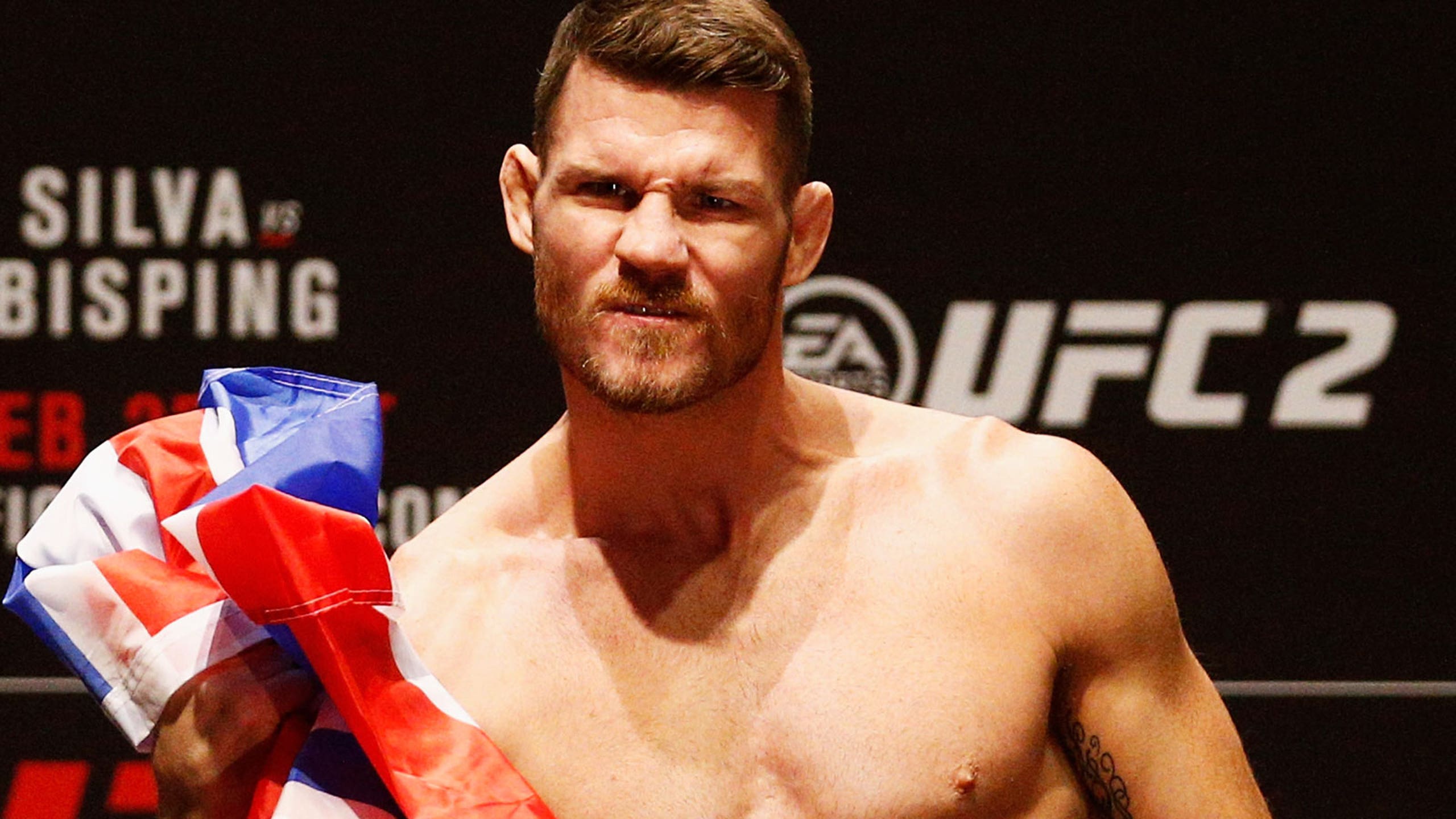 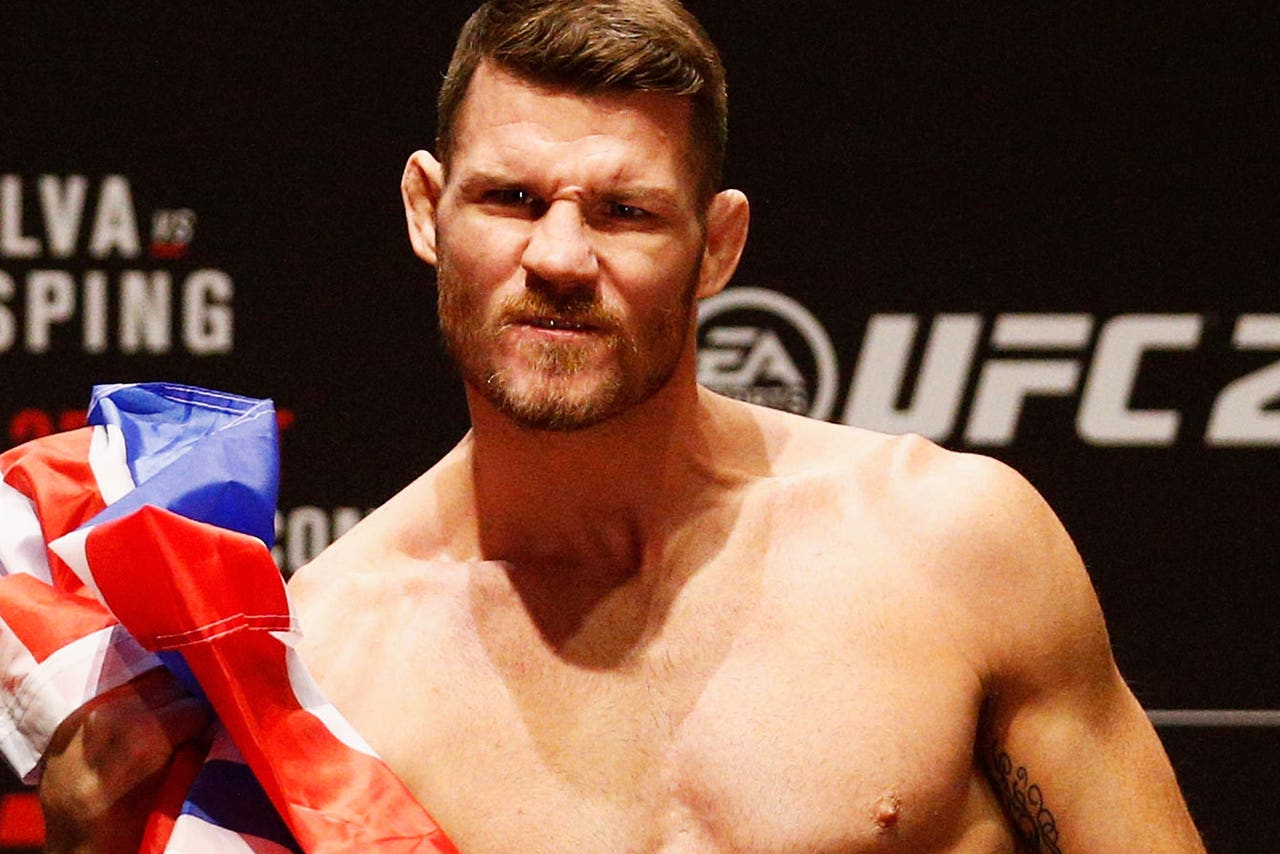 Our Tuesday was completely ruined when the news broke that Chris Weidman had to withdraw from his middleweight title fight grudge match against Luke Rockhold at UFC 198.

But fear not, as British UFC middleweight veteran Michael Bisping, and a host of other contenders, let the world know literally minutes after the announcement that they are free to save the day.

Bisping is coming off what is likely the biggest win of his career, a unanimous decision over Anderson Silva, and sits at fourth in the middleweight rankings after winning four of his last five bouts in the Octagon.

I've seen less brittle Pringles than some of these middle weights. #usada

He is potentially just one more fight away from his long-desired title shot, but now with Weidman out, and pickings extremely slim in that division, Bisping could certainly get the call. Aside from the Brit, second-ranked Jacare Souza, who is coming off a win over Vitor Belfort at UFC 198, is the only name that fits.

But that didn’t stop a few longshots from throwing their names into the hats.

I've had a full camp I'm the only one ready https://t.co/DpbAGh7wHf

Of course I want the fight with @LukeRockhold right now He is the champ. I am on the other side of the planet on a @the_USO tour...

We’ll see if the UFC grants Bisping his wish or decided to go in a different direct for Rockhold’s first title defense.