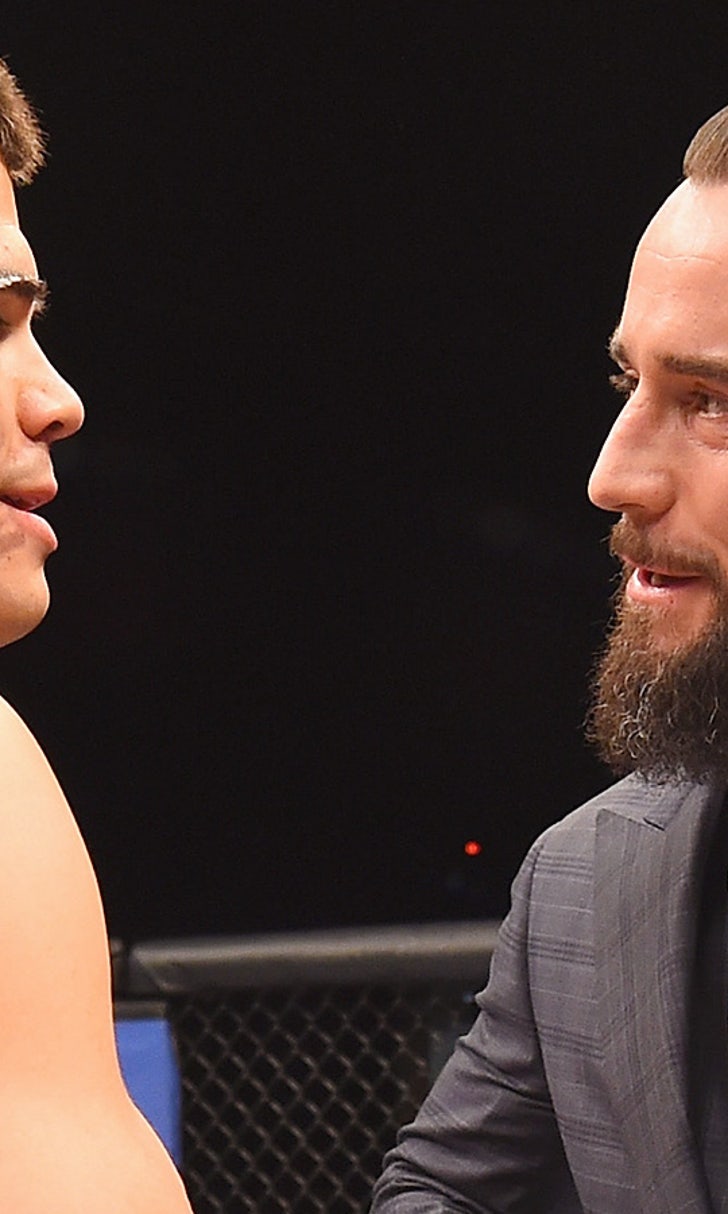 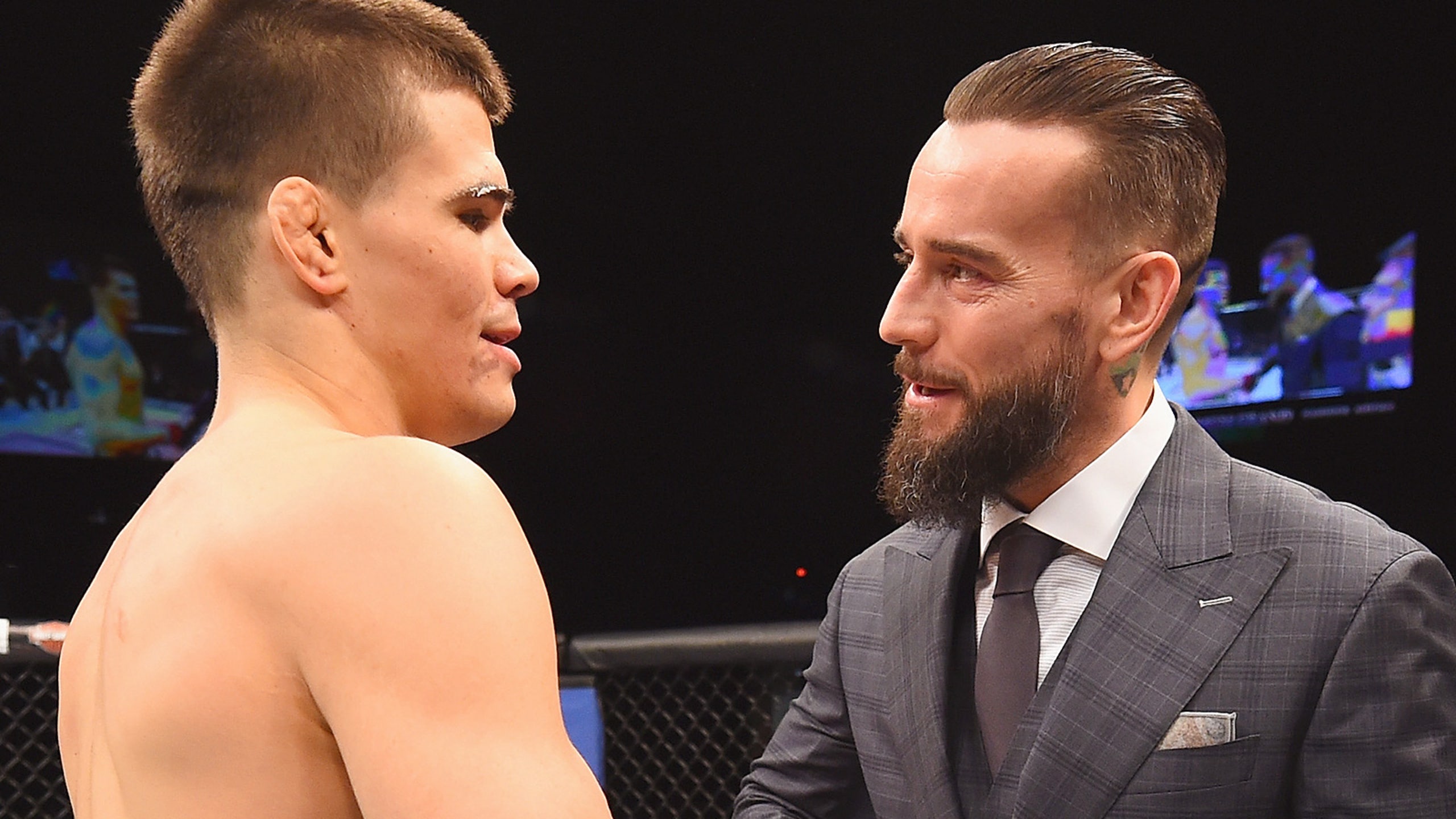 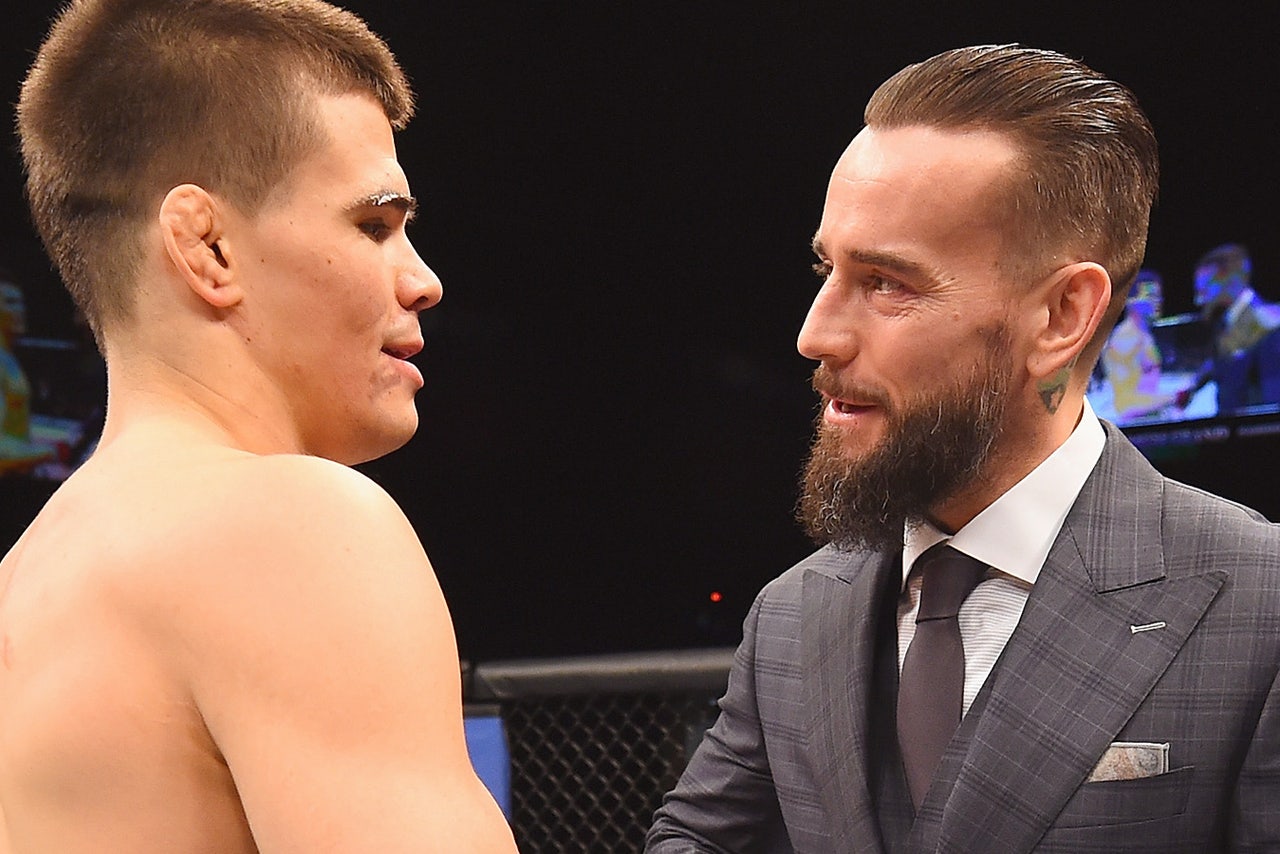 Mickey Gall earned his first UFC win back in February and that secured him the spot to face CM Punk in his debut, but back surgery put the former WWE superstar on the shelf with no committed timeline for return.

Three months later, Gall is still training at home in New Jersey while he awaits word on Punk getting cleared to return to action so they can finally schedule their fight.

"Let me tell you, I hope it's soon. I think it's going to be this summer, which I can do. I can wait," Gall recently told the SFLC Podcast. "I'm training and I'm getting better and what I can't wait for is to get my fight with CM Punk, beat CM Punk and then get started with the UFC roster.

Most recently Gall said that a film crew made the trip to New Jersey to begin getting footage of him training in anticipation for the showdown with Punk. 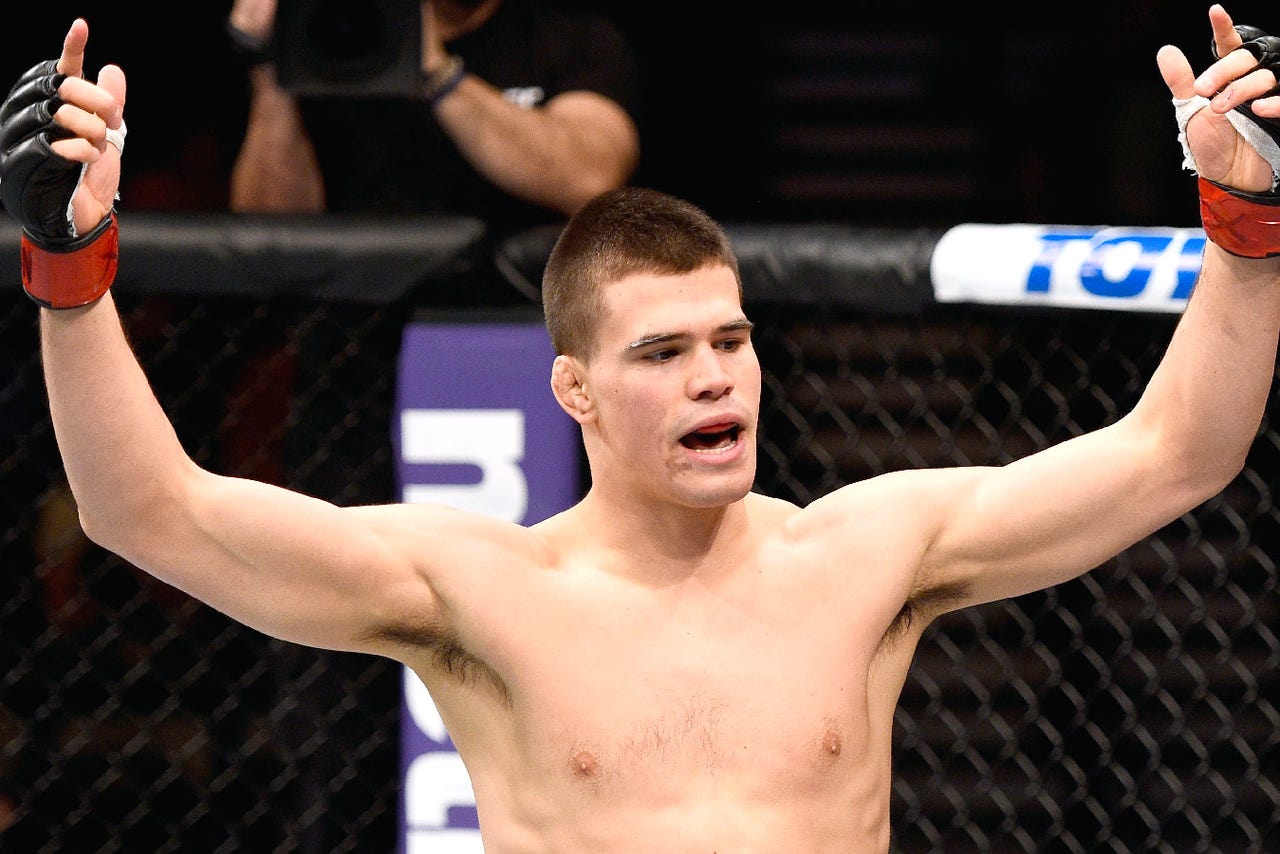 He hasn't heard any official word from the UFC on a date or location for the fight, but a special being filmed around him and the former professional wrestler seems to indicate that their showdown can't be that far away.

Punk signed with the UFC in December 2014 but expectations were that he probably wouldn't make his debut for at least a year while he trained and got ready for his first fight.

Since that time, Punk has suffered a couple of setbacks in the gym, including the lingering back injury from his days in the WWE that resulted in surgery in February.

Prior to that, Punk and Gall were expected to meet at either UFC 199 or potentially UFC 200 in July. Both of those dates are now seemingly off the table, but Gall says there's no chance he's going to fight anyone other than Punk in the interim.

He would love to be an active fighter and get another bout inside the Octagon, but Gall is no fool because he knows that win over Punk is a perfect way to secure his future with the UFC and what he hopes will be a long, prosperous future in MMA.

"Here's where I stand on that -- as a fighter, yeah I'd like to stay active, like it's killing me a little bit, I would have liked to have had a fight by now," Gall said.

"The smart move for me is to be patient and wait this one out."

There's still no word from Punk's camp when he'll be ready to fight, but with a slew of cards yet to be scheduled between August and September, there is still time to make the fight with Gall happen before summer is over.