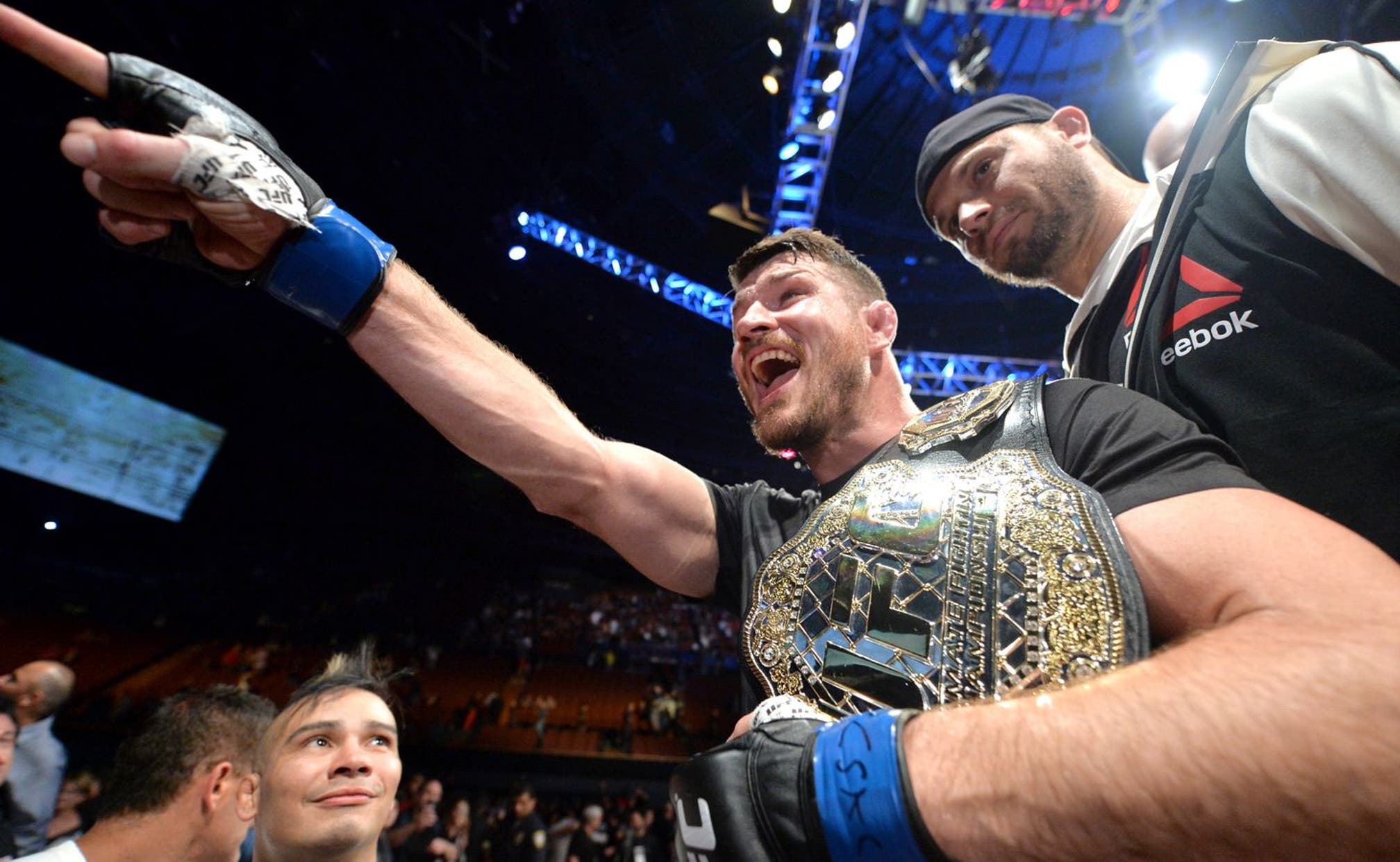 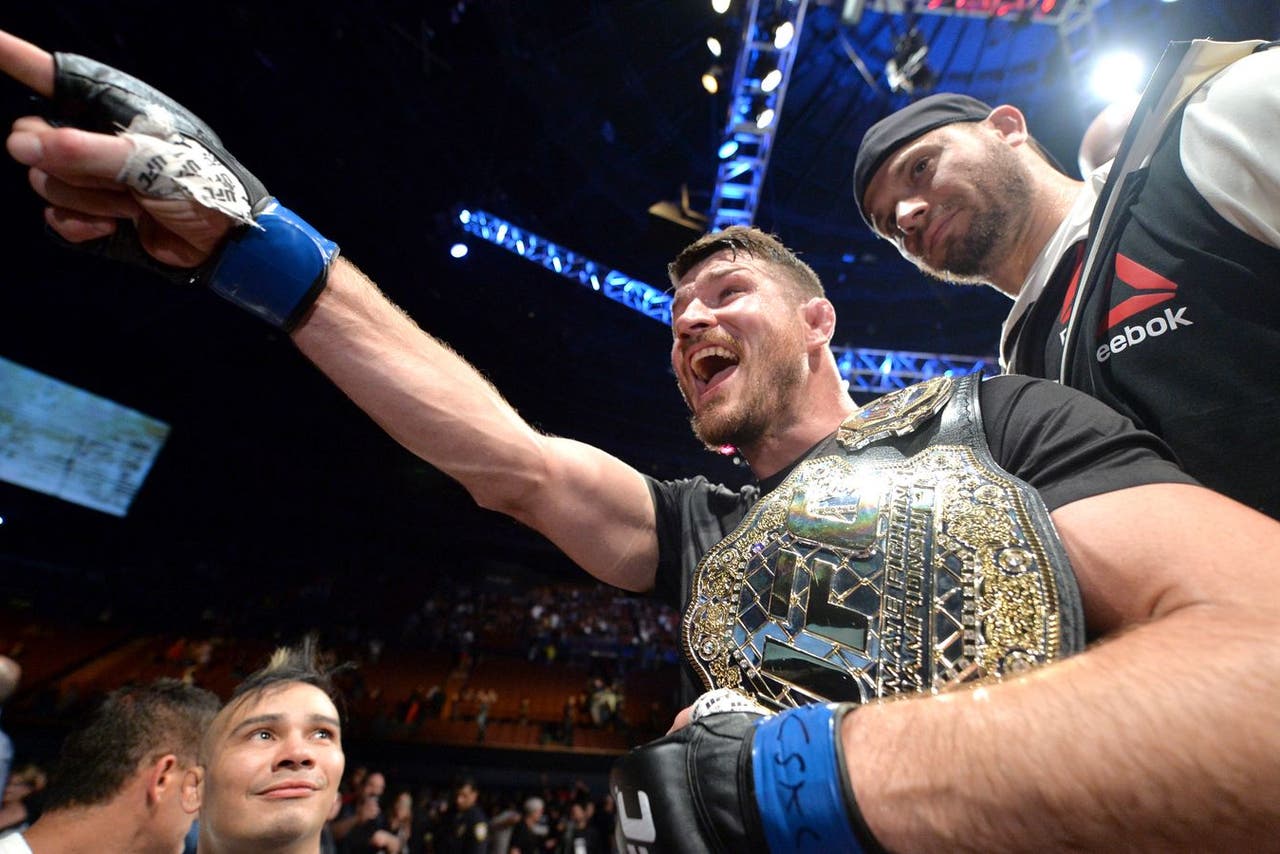 Former middleweight champion Chris Weidman is not happy that Michael Bisping is currently holding the 185-pound belt, but the Brit thinks “The All-American” needs to man up and just get over it.

Weidman has been highly critical of Bisping since he won the title back in June, and after it was announced that Bisping would defending his title against unranked, 46-year-old middleweight Dan Henderson, Weidman’s attacked become even more ferocious.

Not one to be outdone, Bisping responded to Weidman’s comments in a fiery blog post for Champions.co, where he essentially said Weidman was just upset he got embarrassed by Rockhold and he needs to get back in the gym and start working on his game:

"I think Chris is really embarrassed that I knocked out the guy that dominated him and beat the living crap out of him. He should be embarrassed that as a guy who calls himself a black belt in jiu-jitsu and some kind of crazy skilled wrestler, he was mounted by Rockhold, and had something like a hundred strikes landed on him. The referee should’ve called that fight after the third round.

Where were his mount escapes? He should be embarrassed more for the fact that he got his ass absolutely kicked, but I went out there and knocked Luke out in the first round.

Why should he be embarrassed that I’m the champ? I mean, really, it’s about time that Chris Weidman just shuts the (expletive) up. He’s acting like a little (expletive), and we all know it. Everybody is sick of him and all that whining. He’s always feeling sorry for himself and making excuses.

Quit being a little (expletive), Chris. Get back in the cage, win a fight and then maybe we can talk."

Ouch, pretty harsh stuff from Bisping, but we all know the “The Count” isn’t one to pull any punches. At least if these guys ever face off, we know the heat will be legit.