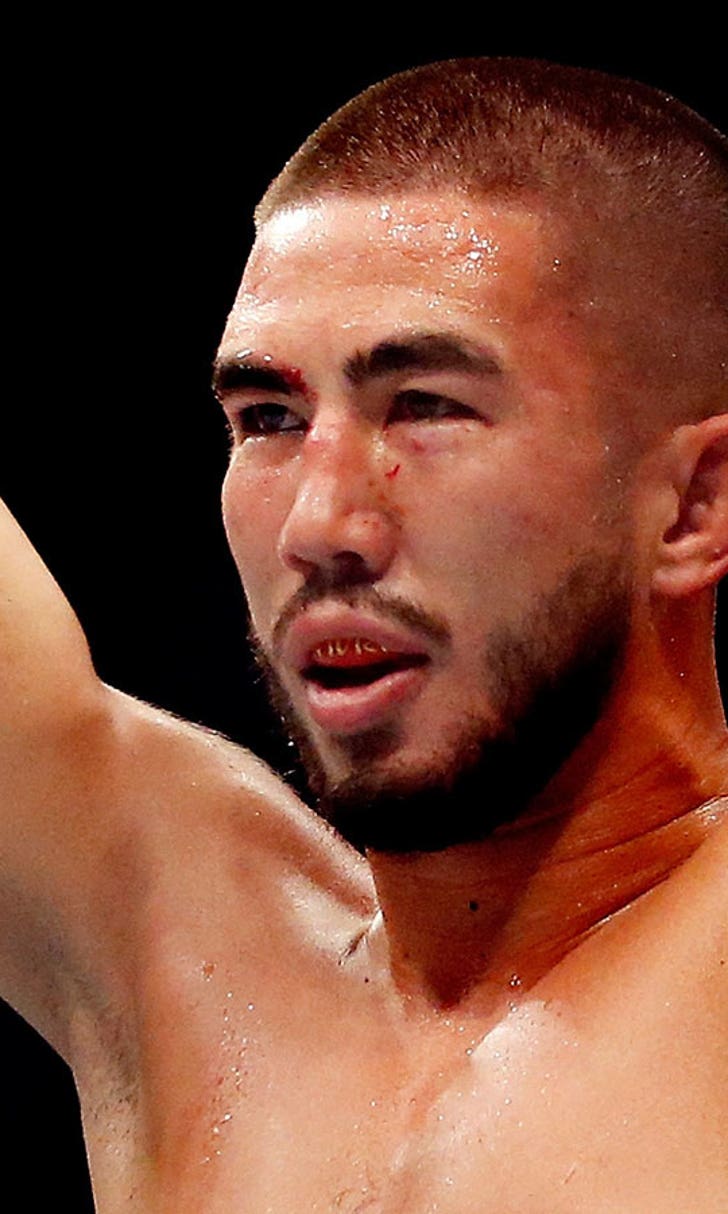 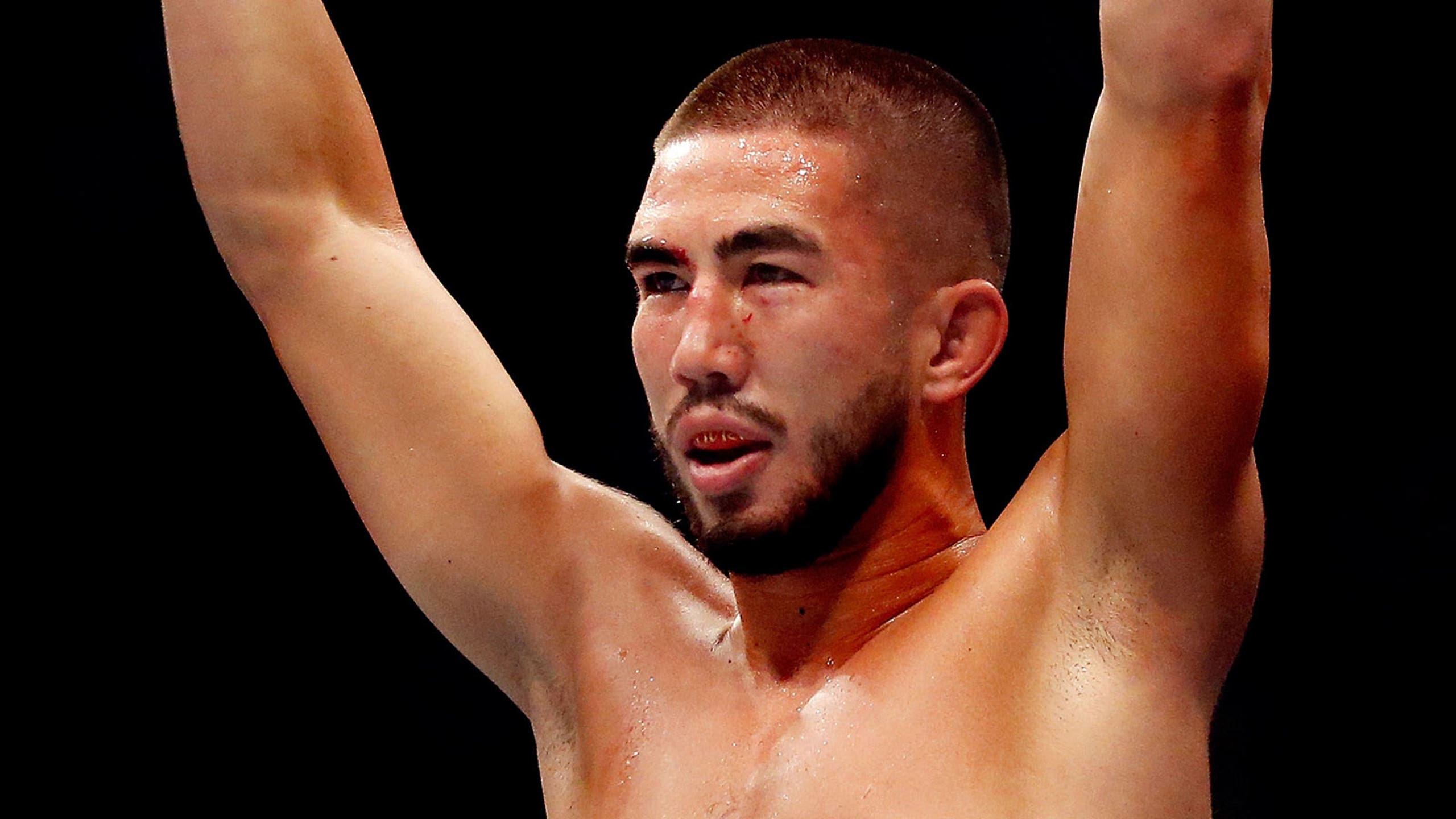 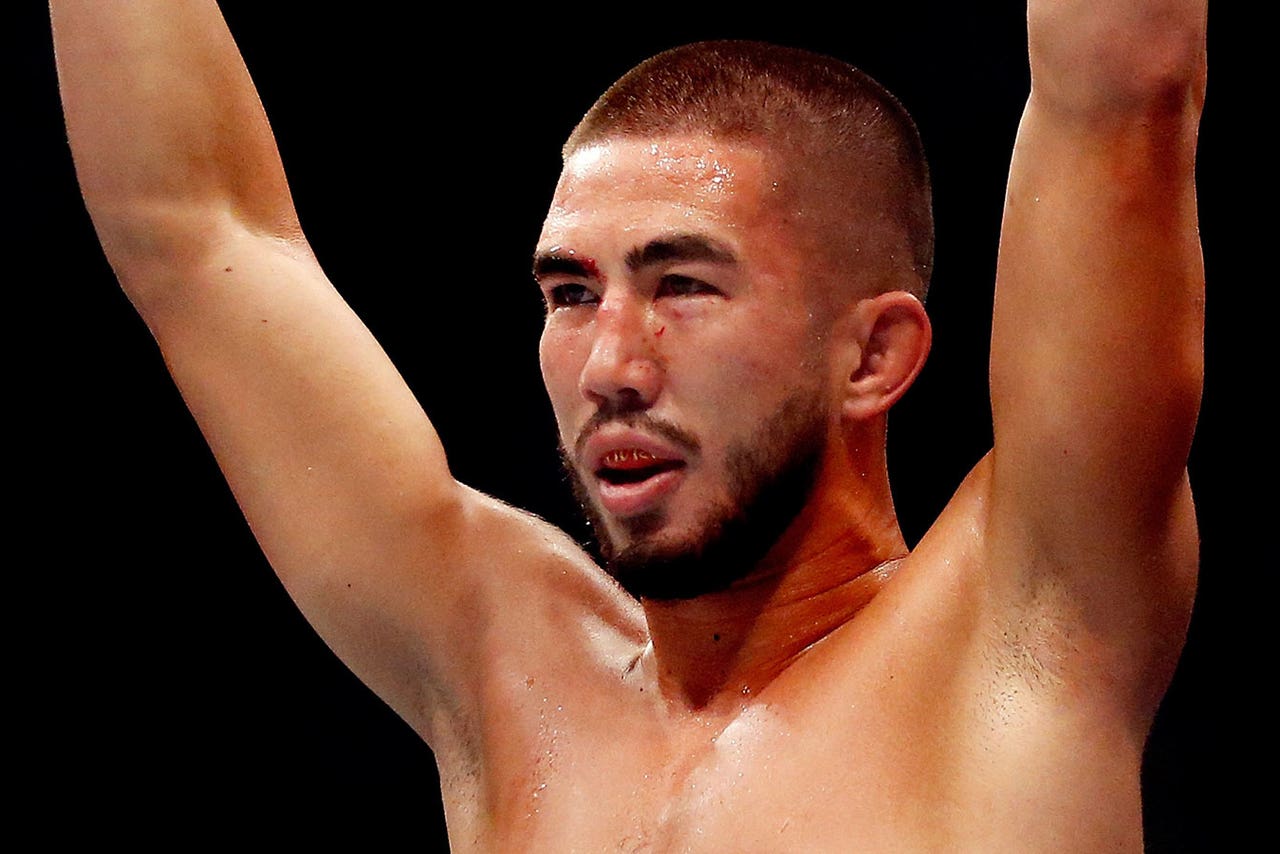 After watching fellow rising flyweight Louis Smolka win big in the main event of last week's UFC event in Dublin, Sergio Pettis told FOX Sports that he wants to fight the Hawaiian. We touched base with Smolka on Thursday afternoon and though he had nothing bad to say about Pettis, he didn't seem all too interested in the hypothetical matchup.

"To be honest, he's not really on my radar," Smolka told us.

Smolka said that he took offense to the way Ortiz called for a fight with him. He wants to prove the Roufusport fighter wrong.

"Dustin Ortiz called me out in a more abrasive way," he detailed.

Either Pettis or Ortiz would make for a great fight against Smolka. Ortiz has won three out of his last four bouts, and Smolka has won three straight, finishing two.

Whoever he faces next, if he keeps winning the 24-year-old will soon find himself in title contender consideration.