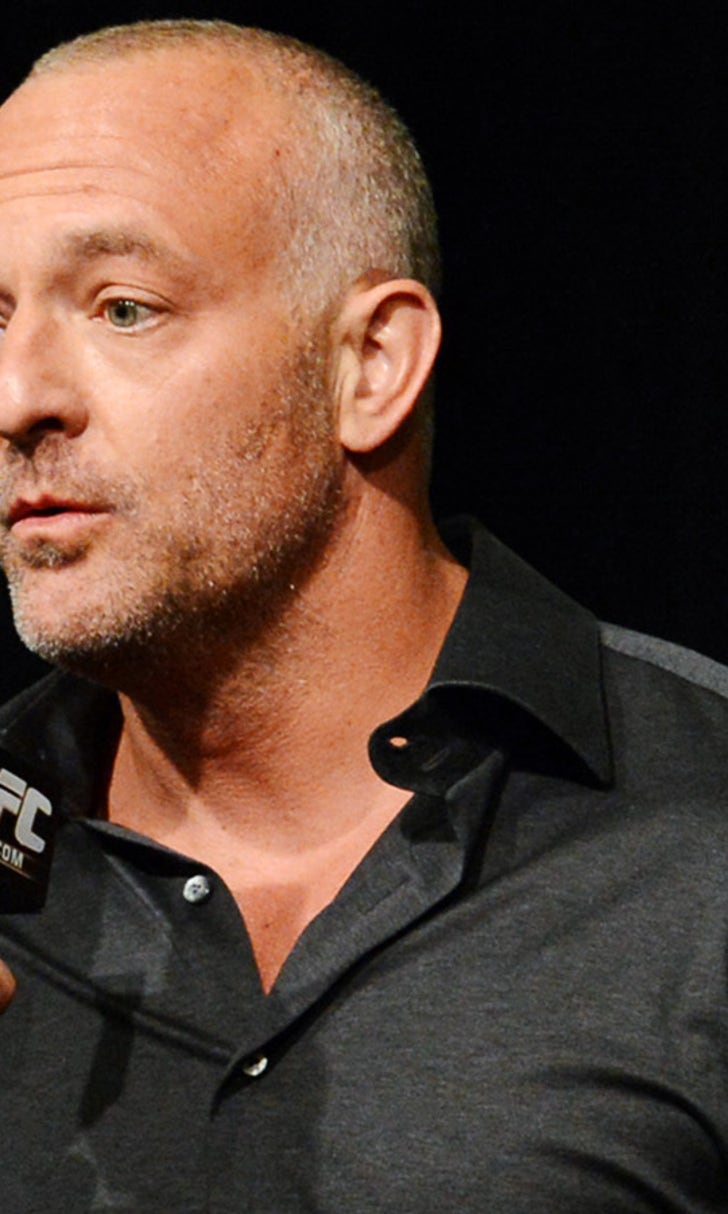 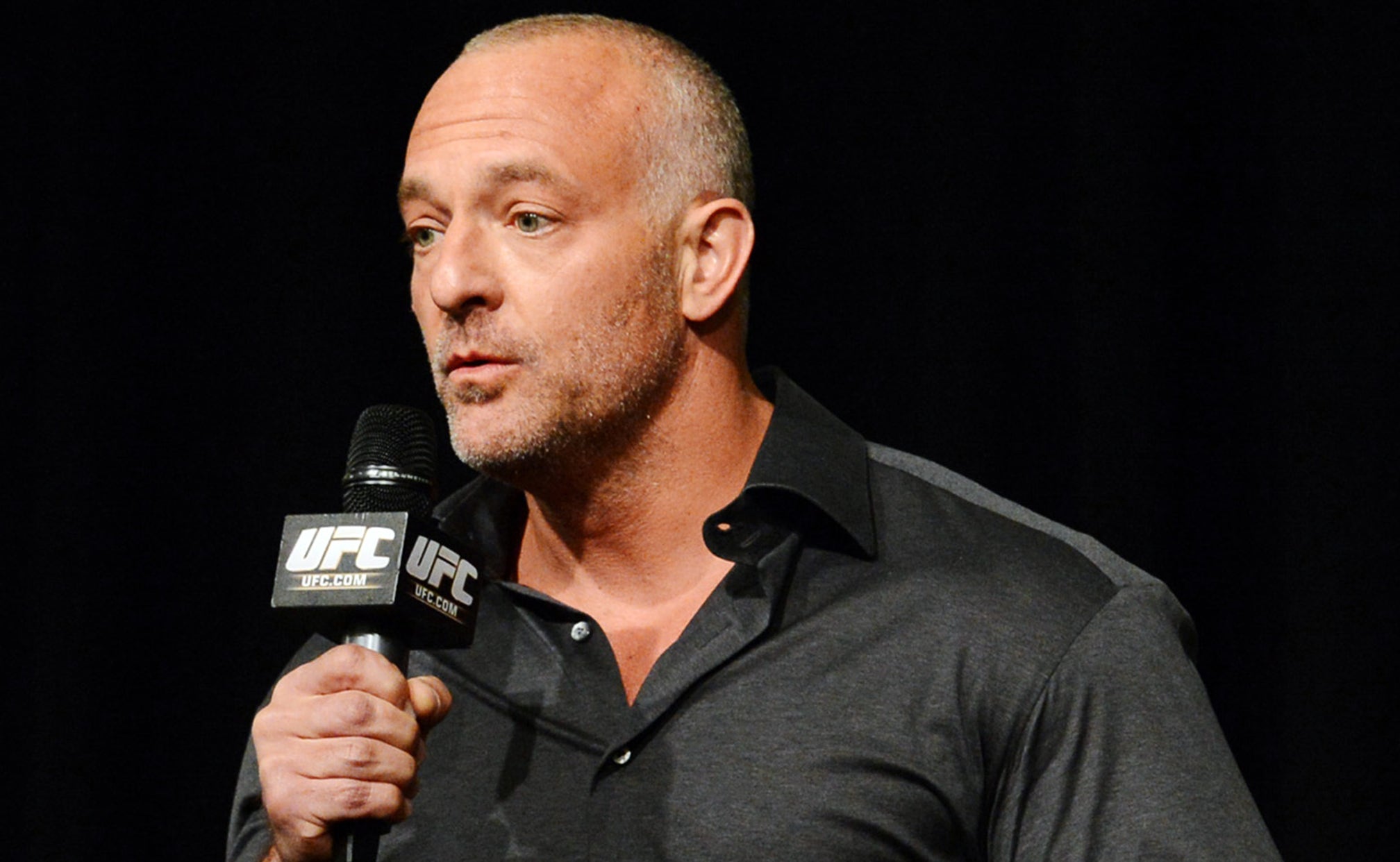 Lorenzo Fertitta on Reebok deal: We knew we weren't going to make everybody happy 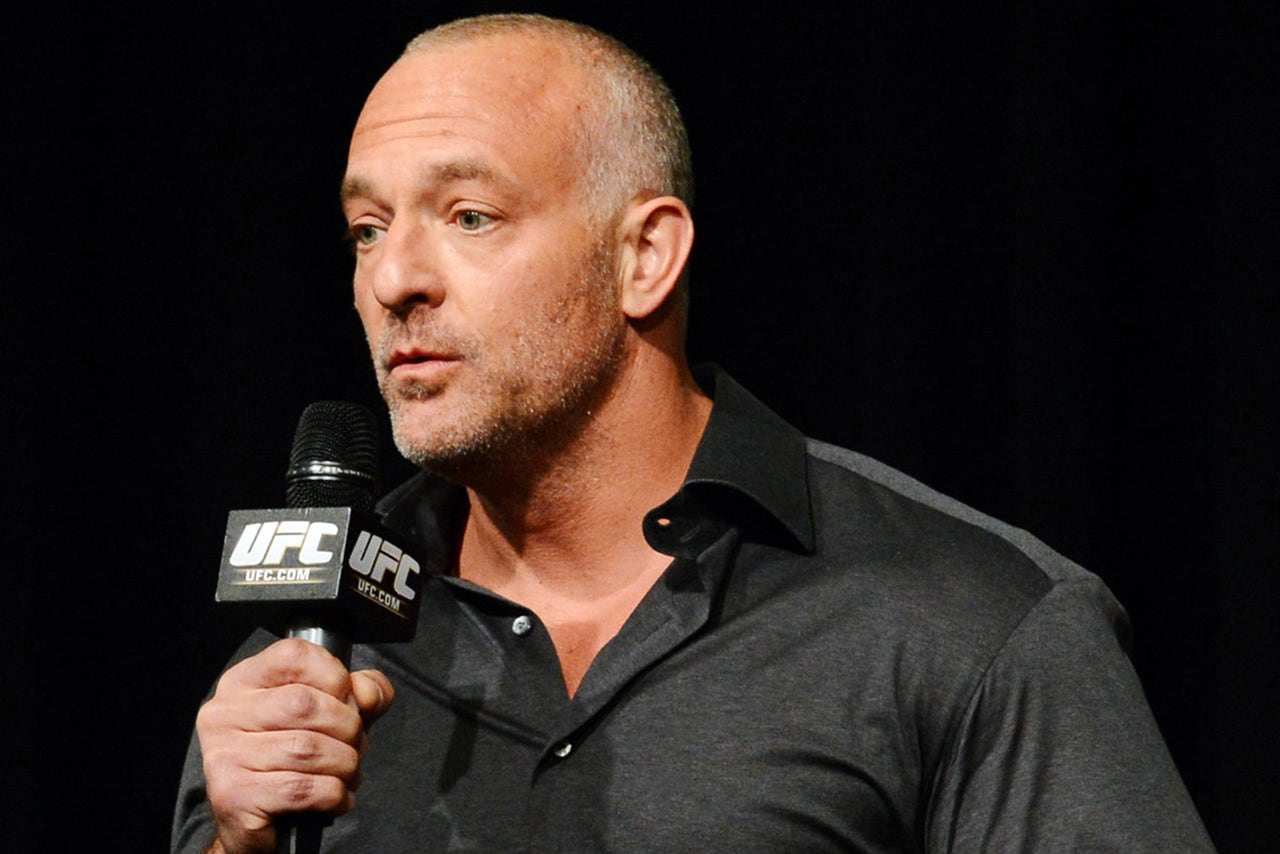 Following months of speculation, the UFC finally released the sponsorship numbers associated with their new uniform and outfitting deal with Reebok and according to executives the vast majority of fighters they've spoken with were happy although there were certainly detractors as well.

The payouts are funded through a tenured-based system along with champions and title contenders getting a larger share of the money on a per fight basis.

The original system was going to be based on the UFC rankings, but feedback from fighters, fans and media ultimately forced officials to change direction. Fighters will now be paid based solely on tenure with the UFC as well as fights that took place in Strikeforce and the WEC while Zuffa (parent company of the UFC) owned those organizations as well.

The numbers for the Reebok deal -- which lasts for five and a half years starting in July -- won't be disclosed publicly since the UFC is a privately traded company, but according to co-owner Lorenzo Fertitta the lion's share of the money from the sponsorship is being funneled back to the fighters with a minimal amount kept to help fray operating costs for the program.

"I can tell you this -- all of the revenue we are receiving from Reebok is being distributed to the fighters," Fertitta said on Wednesday. "We essentially looked at the compensation tiers and they were based on the distribution of the revenue from the Reebok contract to the athletes over the next five and a half years. The only revenue that is coming through from Reebok that is not included to be distributed to the fighters will be used to cover direct operating costs for this program."

The UFC has hired a new equipment manager who previously worked with the NFL to help with the outfitting policy, which covers fighters from the start of fight week through the event itself. Fighters and their camps are expected to wear Reebok branded gear the entire week and during any UFC functions they attend during that week.

Fighters are allowed to have sponsors outside of the cage, whether it's apparel, supplements or any other endorsement deal, but they cannot wear that into the Octagon. UFC president Dana White says what the UFC is doing isn't that dissimilar from other sports organizations like the NFL or NBA.

For instance, New England Patriot quarterback Tom Brady has an endorsement deal with Under Armour, but he's required to wear only Nike products on the field because they are contracted to provide uniforms for the NFL.

"It's no different than any other sport," White said. "Other sports, lots of guys are sponsored by different brands outside of the NFL, outside of the NBA, it's no different than that. The UFC's just catching up now. There's going to be clothing companies out there and other sponsors that if you're business is mixed martial arts, you're going to want some of the best guys and some of those popular guys in the sport represent your brand.

"Ronda Rousey does very, very well in sponsorship. She's never worn one of them into the Octagon." 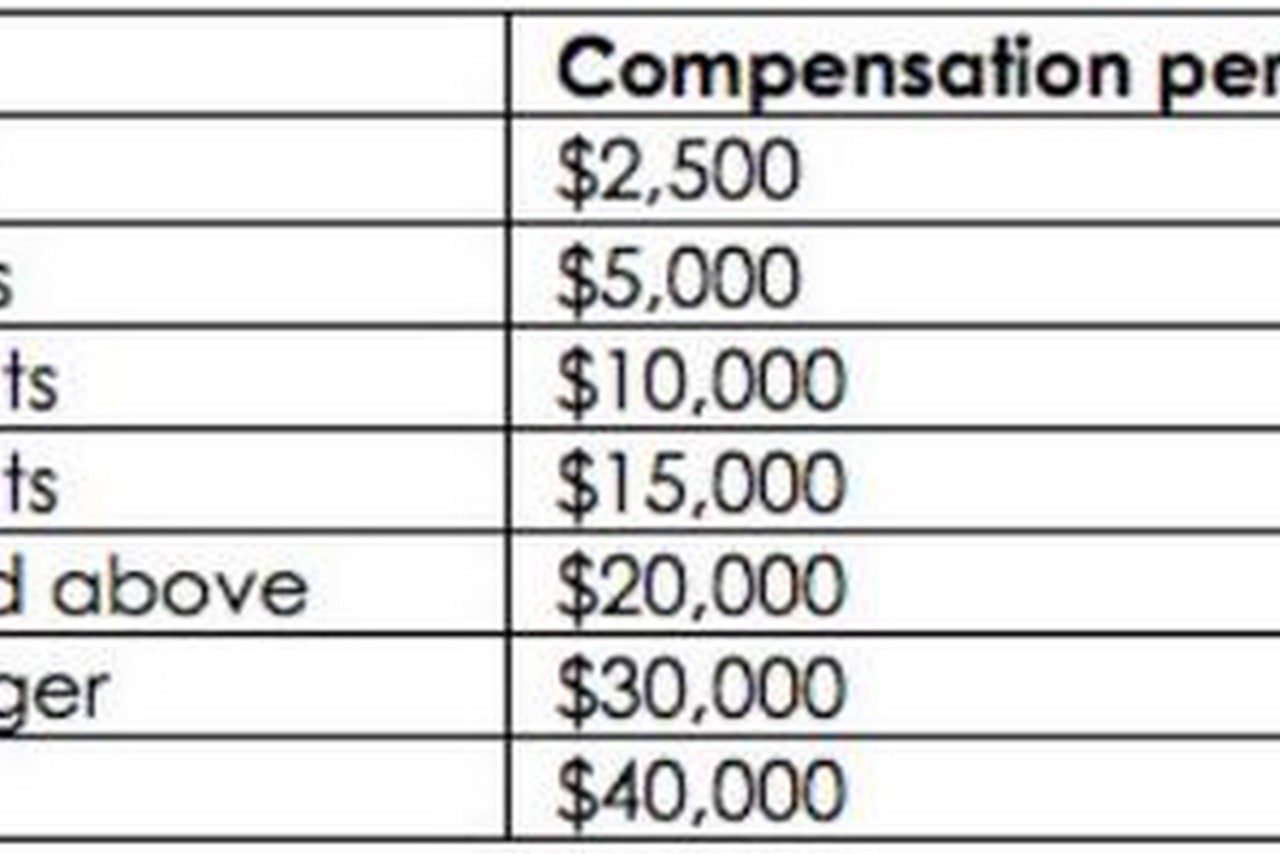 As far as a 'title sponsor', the UFC is allowed per the terms of the agreement with Reebok to place a single logo on the uniform, but officials confirmed that money will not go back to the athletes and will instead be used as additional funds to help offset the cost of the program.

The fighters and their managers were notified of the official tiers for the program on Wednesday, but officials say they've been speaking to athletes for several months to get feedback on the program and the upcoming payouts.

"We spoke to a ton of athletes. Not just champions, but athletes that are sort of at all levels in the UFC and got their feedback on this athlete outfitting policy," UFC chief counsel Lawrence Epstein said on Wednesday.  "A lot of the provisions of the policy are the result of discussions we had with particular athletes about their concerns and their ideas. I'm sure there will be those that aren't excited about this policy, but I can tell you that the vast majority of athletes we've spoken with are excited about the opportunity.

The merchandises that will be sold both online and in stores with the fighters' names and likenesses will also result in additional money being handed back to the athletes. Approximately 20 to 30-percent of the revenue generated from an athlete's apparel will go back to the fighter.

The financial figures have been met with mixed reactions on social media since the announcement, but according to Fertitta, the UFC expected some backlash to happen just because this program is new and something that's never been done before with MMA.

"Certainly we knew going into this thing that you're not going to make everybody happy," Fertitta told FOX Sports. "That's an impossibility.  What we tried to do was get as much input as we possibly could by talking to managers and fighters over a 12 to 18 month period and literally creating a database for where we felt the market was for fighters that were at different tiers.

"We though we did a pretty good job of replicating the compensation that they were getting. Also when you look at it from a risk/reward standpoint, these are guaranteed payments. They're not going to have to run down sponsors, maybe not get paid. This money will be paid 10 days after the event and they've adhered to the athlete outfitting policy."

As far as not adhering to the policy, fighters are expected to wear the Reebok branded gear they are given during all scheduled appearances during fight week as well as inside the cage as well. Violations could be met with penalties, although there's no set punishment set in stone as far as what fighters might face if they fail to follow the new outfitting policy.

"It's essentially a violation of our code of conduct and obviously you'd have to take a look at it on a case by case basis," Epstein said.

The new UFC outfitting policy will officially go into effect during International Fight Week in July all leading to UFC 189: Aldo vs. McGregor on July 11.