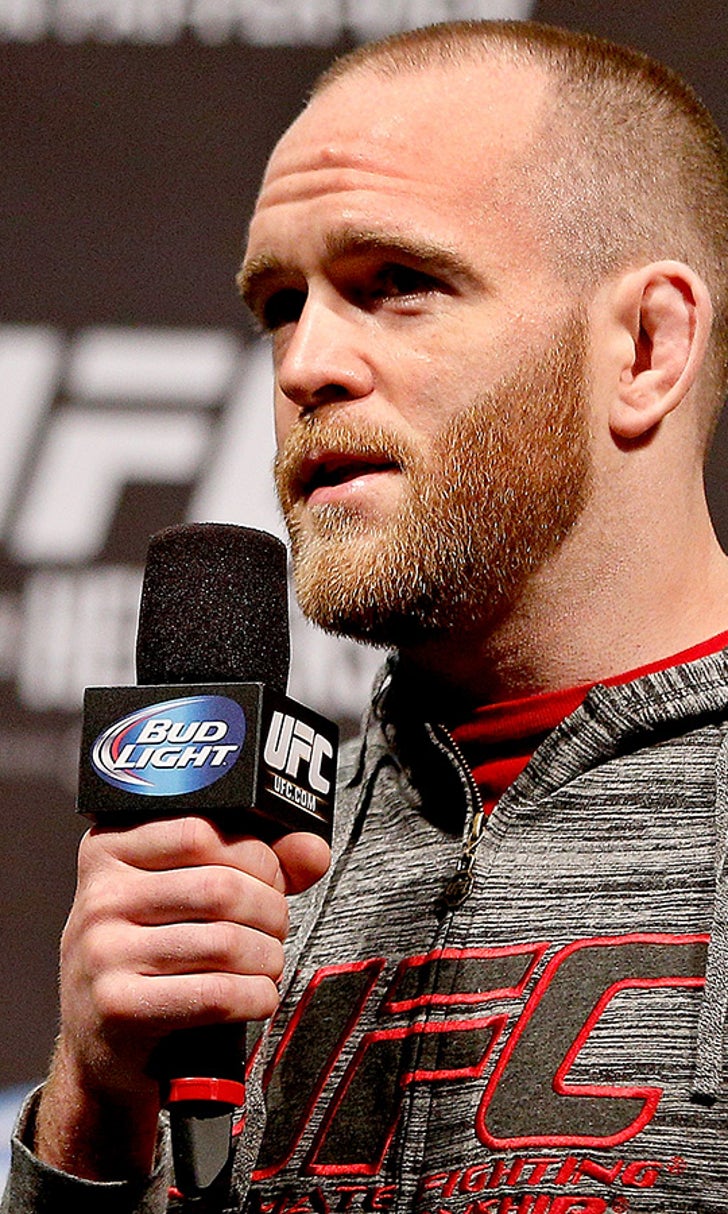 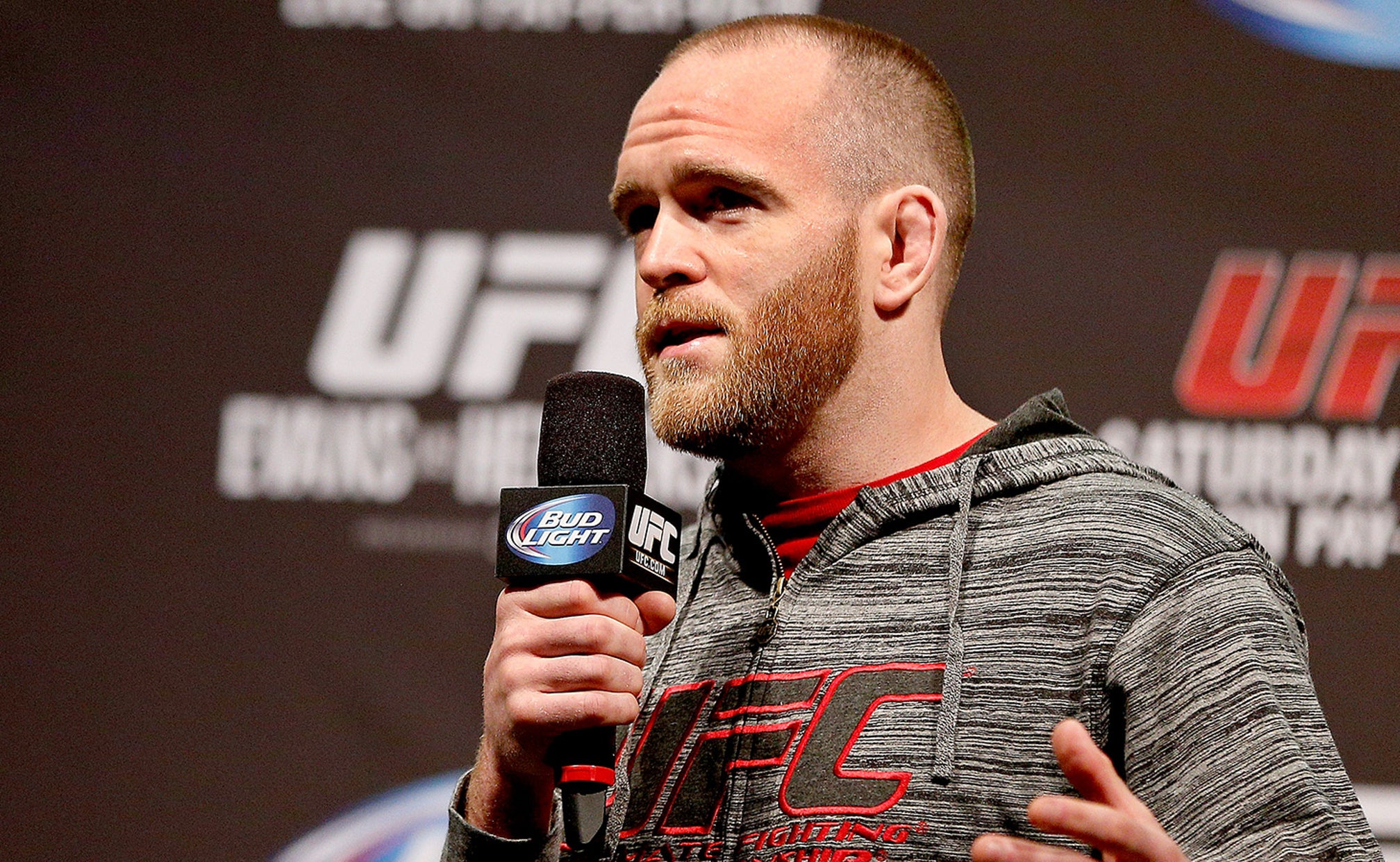 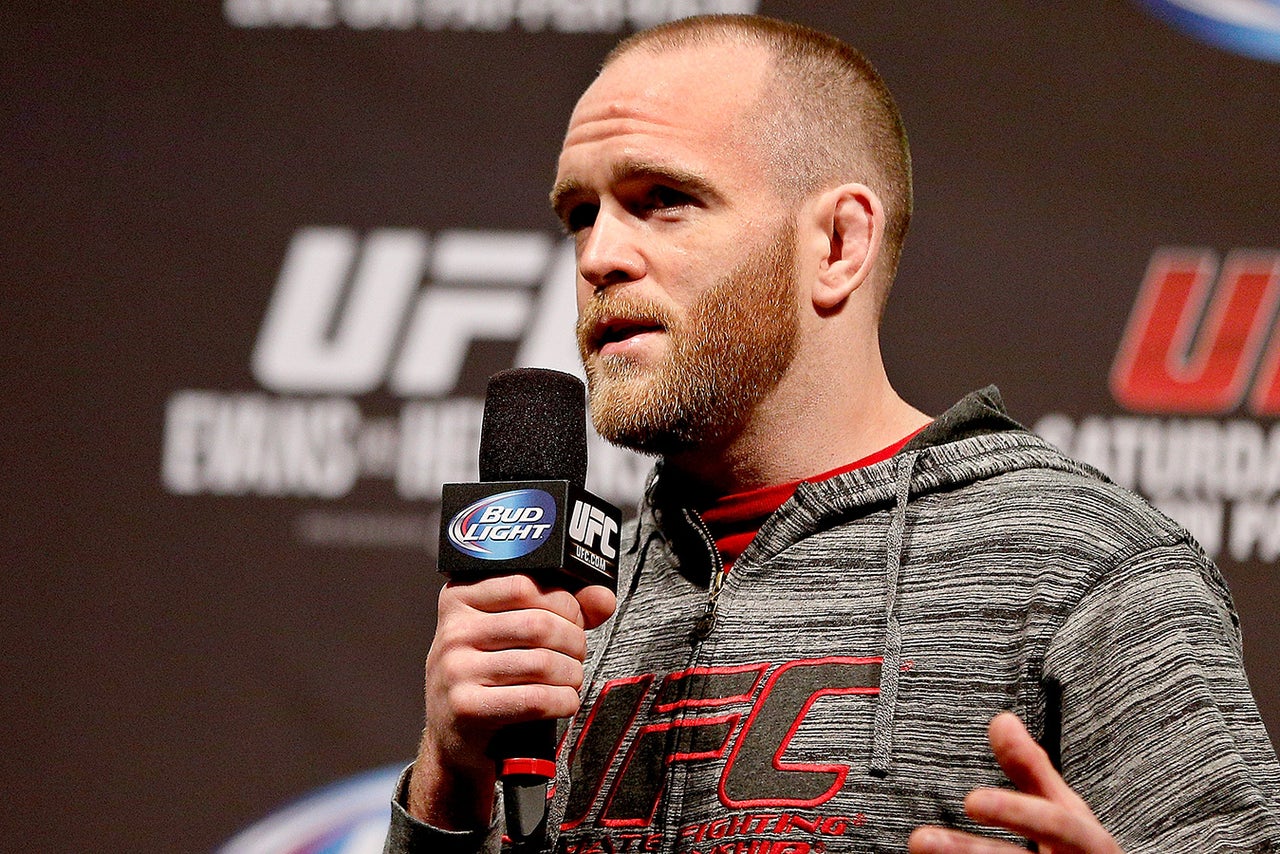 Benson Henderson lost the belt. Anthony Pettis captured gold and got injured. Gilbert Melendez flirted with leaving the promotion and returned for a high-profile coaching role on The Ultimate Fighter. All of these things have happened in the time since T.J. Grant, once the No. 1 UFC lightweight contender in waiting, last fought.

The division marches on without him, but finally, there may be a return date in sight for him.

Grant (21-5) told Helwani that he is feeling much better and has had no setbacks in his recent efforts to return, which have focused on hitting pads and getting on the jiu-jitsu mats. Grant said that he currently feels about 90-95 percent of normal.

He was originally hurt in June, while rolling jiu-jitsu, but when his problems persisted weeks afterward, he was forced out of a title fight with Ben Henderson.

A few months later, he was linked to a title fight with Pettis, but he decided he still wasn't ready. Almost half a year later, he's still in the same position, biding his time until he feels fully ready to return without further risk.

Grant told Helwani that once he was 100 percent prepared, he would inform the UFC and hope for the best possible matchup, but that he was hopeful of a spot on the Halifax show which will mark the promotion's debut event in the Canadian province.

The 30-year-old Grant had won five straight before being sidelined. He is currently ranked No. 3 in the division.