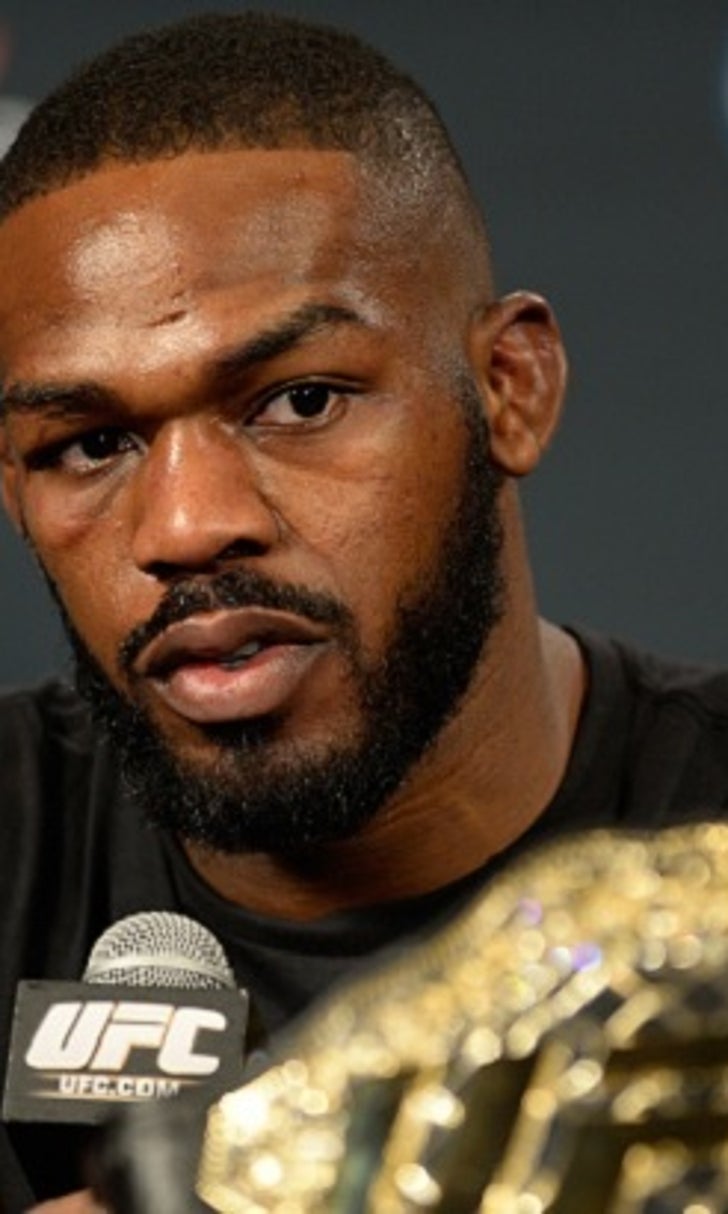 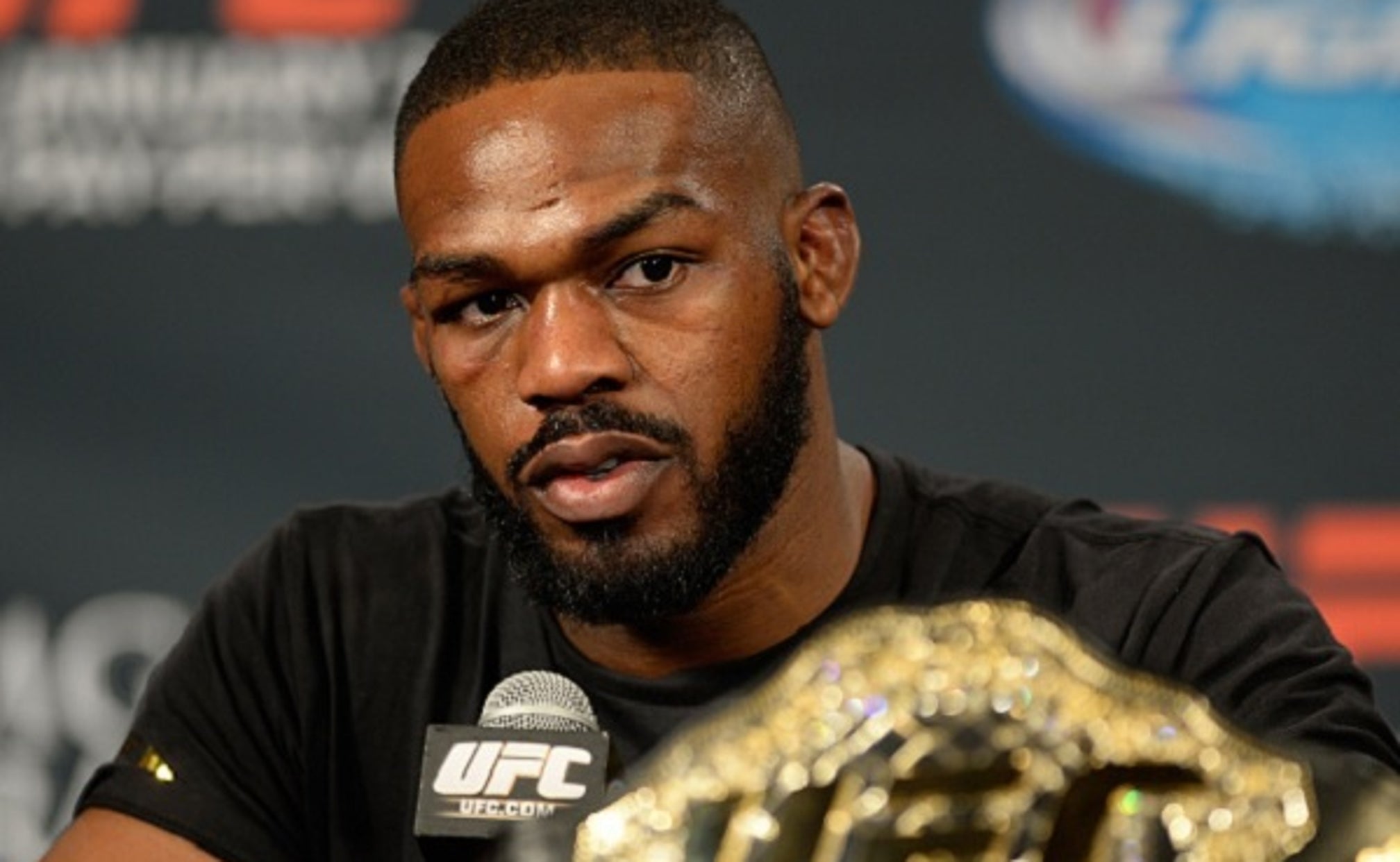 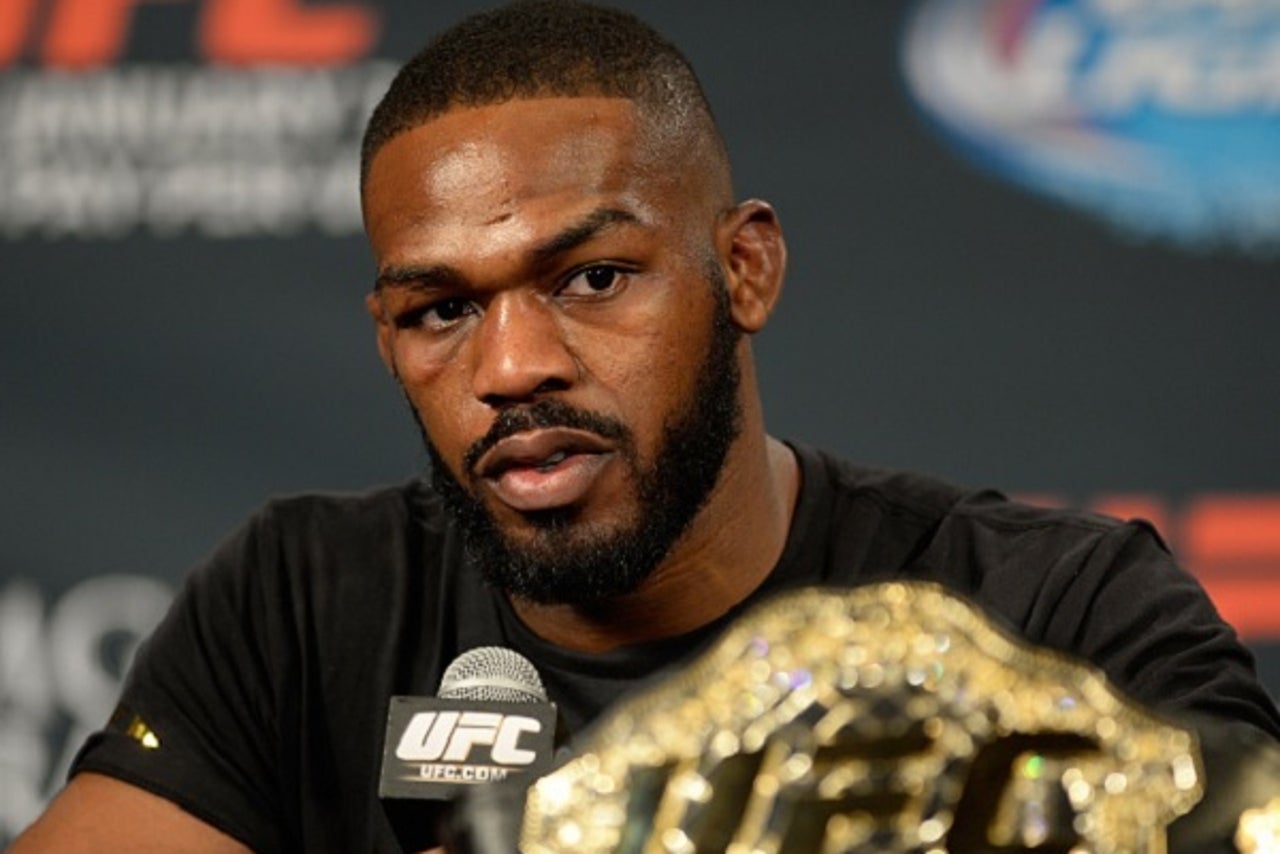 UFC television analyst Joe Rogan isn't trying to excuse Jon Jones for any alleged hit-and-run crimes, but he does wonder if brain damage from a career in professional fighting could have possibly contributed to the types of actions police and prosecutors are saying Jones committed in April in New Mexico. On his podcast, The Joe Rogan Experience, the host wondered out loud if getting hit in the head so much could have impaired Jones' impulse control, as it is known to have done to many people who suffer repeated concussive or even sub-concussive trauma.

"I am, without a doubt, not trying to let [Jon Jones] off the hook," Rogan began.

"What he did was horrible. If it was someone in my family that he hit with that car I would be unbelievably furious. I'm incredibly disappointed in him. I think the UFC absolutely did the right thing in stripping him of his title. I think law enforcement is going to do the right thing by putting him in jail. They're going to. You can't do that.

"You can't hit someone with a car and leave the scene of the crime. It is a crime, but there are things that people do because they have brain damage. That's where the real question comes up. Obviously they're responsible ultimately for their own actions, but what is it that's responsible for making them do that action? If the brain is getting damaged and if we have proven that some of the issues with people that have brain damage is impulse control, you've got to wonder when you see fighters do wild, crazy [expletive], how much of that is due to getting bonked in the [expletive] head all the time?"

Of course, Jones has only been charged with felony hit-and-run charges, not convicted of them. So, we don't yet know if he actually ran a red light, hit a pregnant woman and then fled the scene, leaving behind marijuana in his rental car, all just weeks before a scheduled title fight.

That has to be proven, and we should not assume that he is guilty. Motivated prosecutors will no doubt do all they can to get a conviction, and they don't need help from Rogan or any of us jumping the gun on this particular matter.

Of course, this wouldn't be the first time Jones would have made poor and dangerous choices. Late last year, he was caught with cocaine metabolites in his system, just weeks before his UFC 182 fight against Daniel Cormier.

Jones also has a 2012 DUI conviction. There's no way of conclusively determining the likely multi-faceted reasons behind Jones' or anyone's bad decisions.

People without brain trauma drive while drunk and flee the scenes of crashes. However, as a professional fighter, Jones has certainly been exposed to potential brain trauma and so Rogan's question isn't off-base.

In fact, Rogan is one of the few major voices in MMA who consistently brings up the important issue of fighter brain trauma. For example, Rogan wondered out loud if the brain trauma sustained over a long career by former UFC champion Georges St-Pierre were enough for all of us to let him go and retire in peace, not constantly demanding for his return to competition.

The commentator almost always seems to carefully consider the fate and health of the fighters who entertain us in the UFC in his commentary and that is a valuable thing in this space.