Ronaldo "Jacare" Souza may have secured his spot atop the middleweight contenders list with a dominant, first-round finish over former champion Vitor Belfort at UFC 198.

Jacare was returning to action for the first time since a very close, controversial loss to Yoel Romero in his last fight, and he felt he had something to prove with this matchup.

And prove he did, as Jacare quickly dispatched Belfort with a stifling performance to earn the victory in front of his home country fans in Brazil.

There was little doubt that Souza wanted to put Belfort on the ground early to avoid the dangerous strikes from the former UFC champion, who is known as an absolute wrecking machine in the first round. 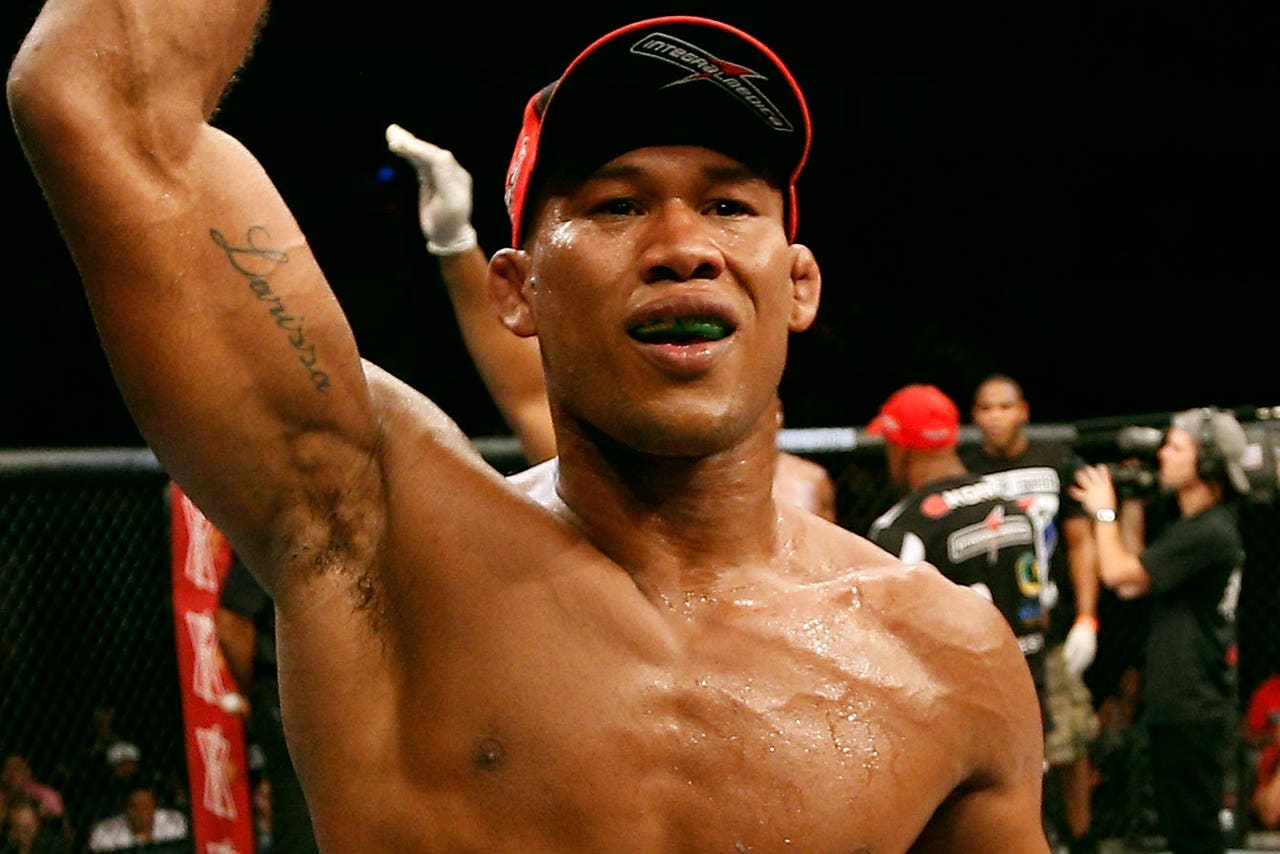 Once he planted him on the mat with a slick ankle pick, Jacare got on top and started pounding away at Belfort with short elbows.

One of the shots cracked Belfort on the bridge of his nose and the blood started flowing like a faucet almost immediately, which forced the referee to pause the fight for a moment to check on the cut.

On the restart, Belfort was able to work up to his feet. But then he opted to pull guard in a bizarre move, which ended in disaster with Jacare quickly moving to mount where he opened up a barrage of punches from the top.

The punishment continued as Jacare continued to pour on the punishment with Belfort simply laying on the mat and covering his head as best he could to prevent even more damage.

The referee finally saw enough and stepped in to stop the fight at 4:38 in the first round.

Following the win, Souza, who picked up his ninth win in his last 10 fights, wasted no time calling for a middleweight title shot.