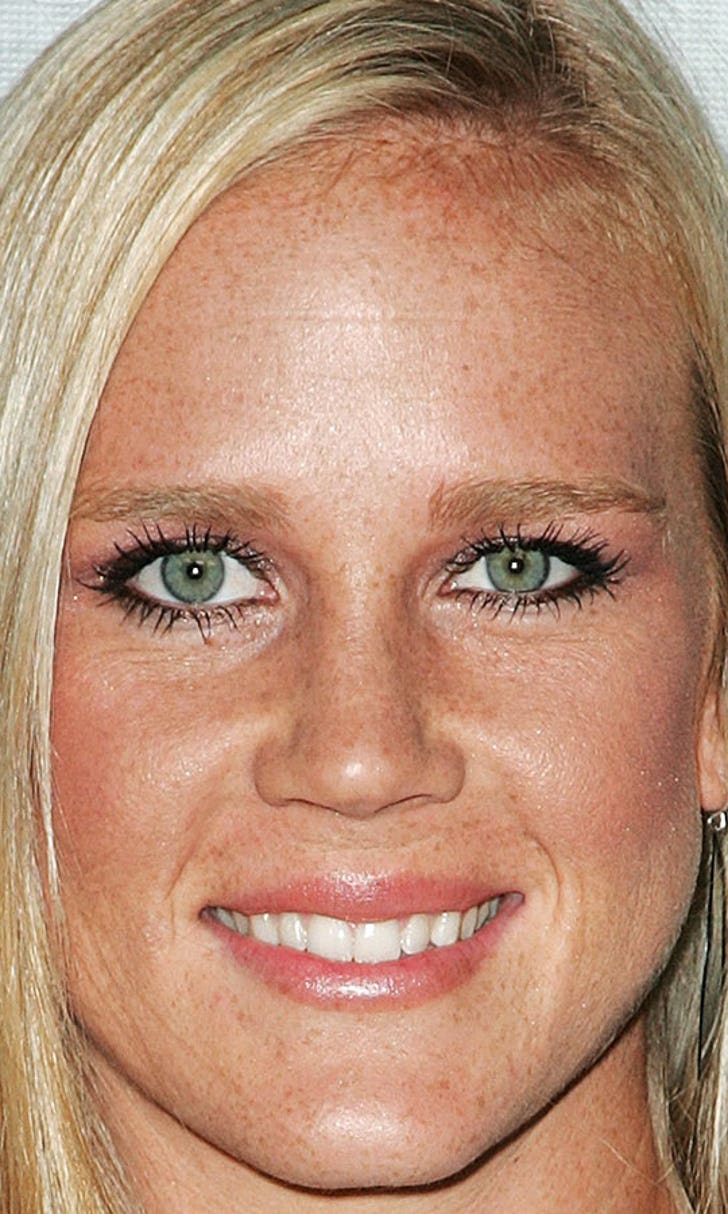 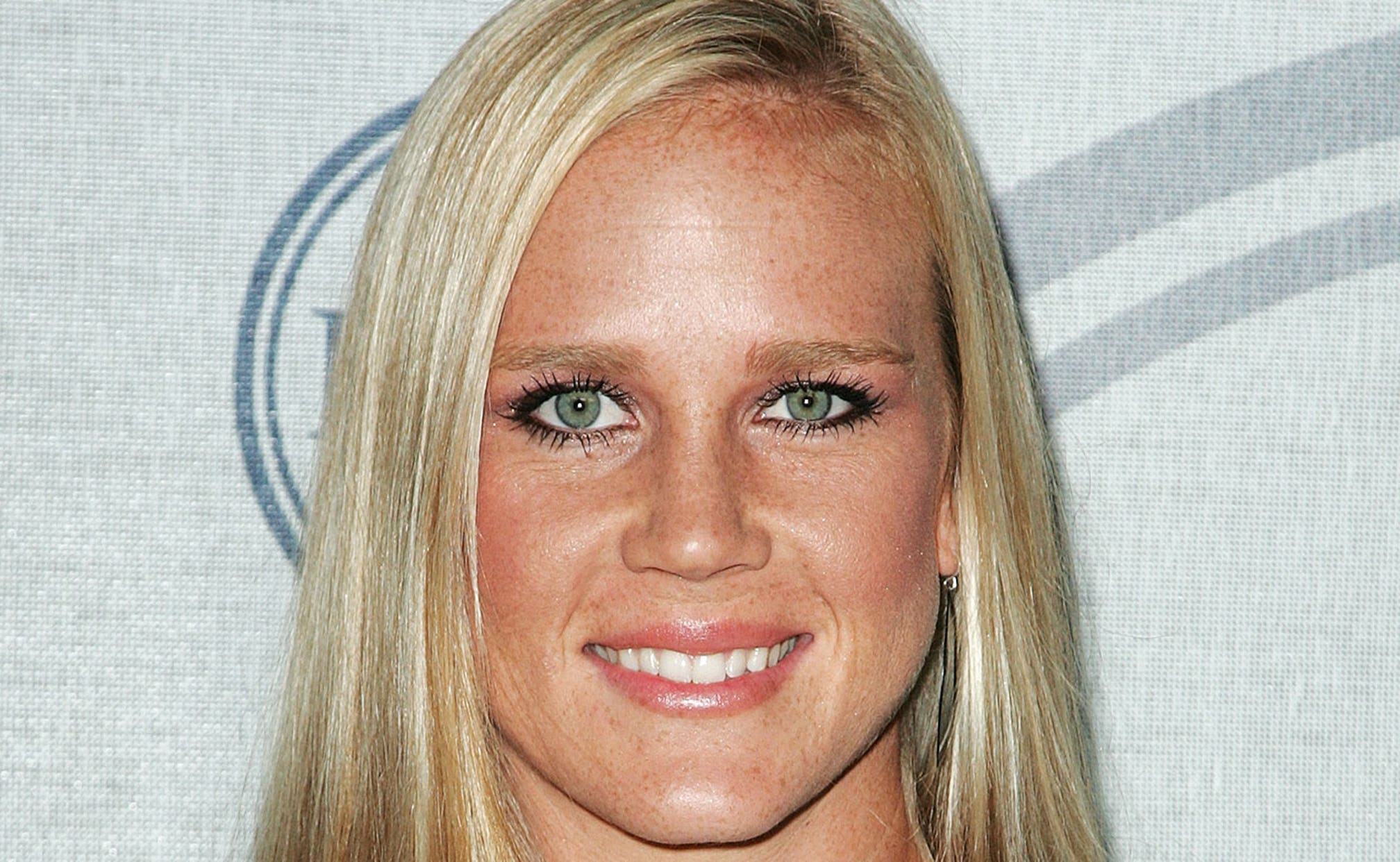 Holly Holm targeting UFC 181 in December for her debut 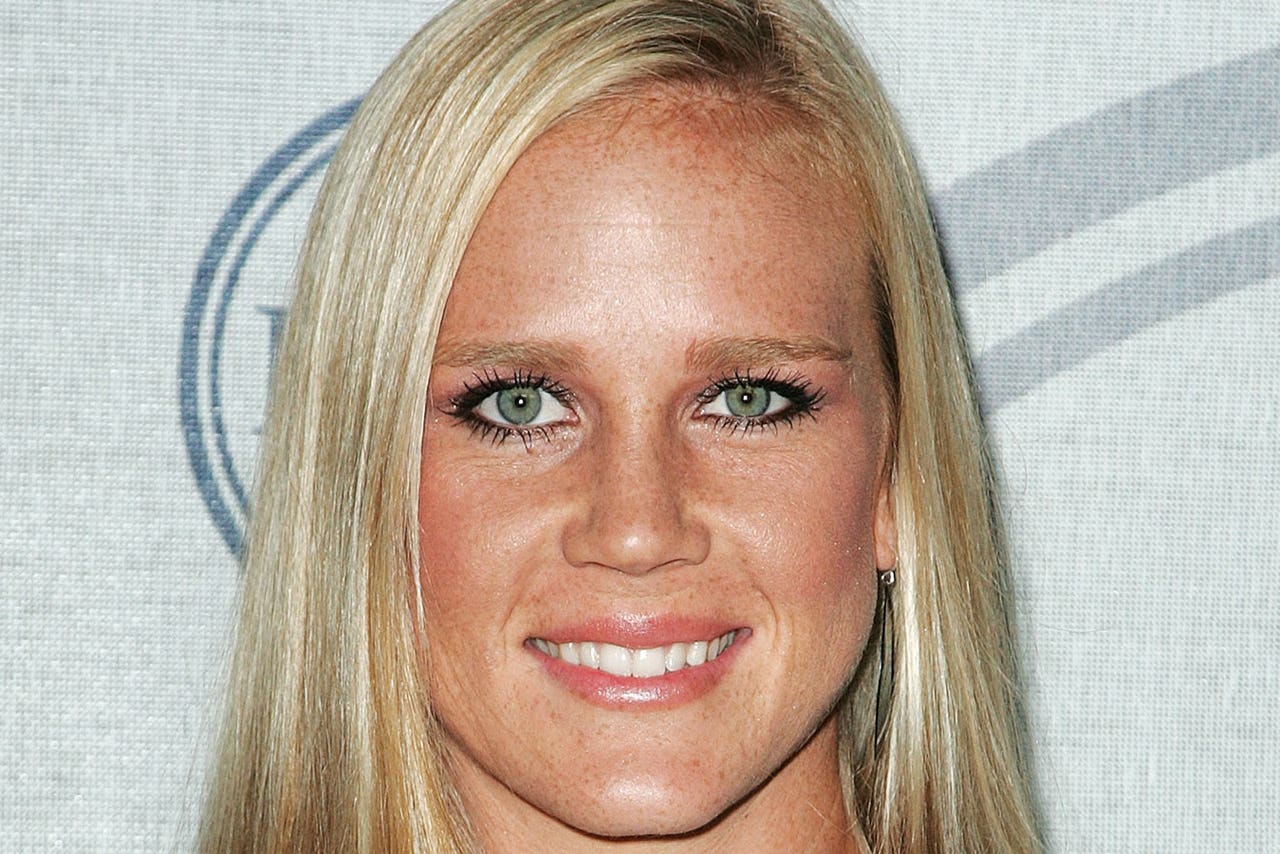 Following a long courtship and recovery from injury, Holly Holm is almost ready to make her UFC debut and it could happen as early as UFC 181 in December.

According to UFC Tonight's Ariel Helwani, Holm is targeting her debut for December 6 in Las Vegas as part of the upcoming card featuring two title fights between Johny Hendricks and Robbie Lawler as well as Anthony Pettis against Gilbert Melendez.

Holm signed with the UFC in July, but she was still recovering from a broken arm suffered in her last fight in April.  It appears she's finally getting back to full health and ready to book her first fight inside the Octagon.

While no opponents have been finalized, talks are ongoing to matchup Holm with Milana Dudieva, who won her initial fight in the promotion by split decision in August over Elizabeth Phillips.

Nothing is done yet so the fight is far from official at this point.

Holm's debut fight will likely land on the FOX Sports 1 preliminary card for UFC 181, but she will definitely be one of the most talked about competitors on the show.  Holm has long been looked at as the best striker in the women's bantamweight division with a long, successful career as a professional boxer before turning to MMA full time.

With an undefeated record and a penchant for knockouts, Holm will be a welcome addition to the bantamweight division.